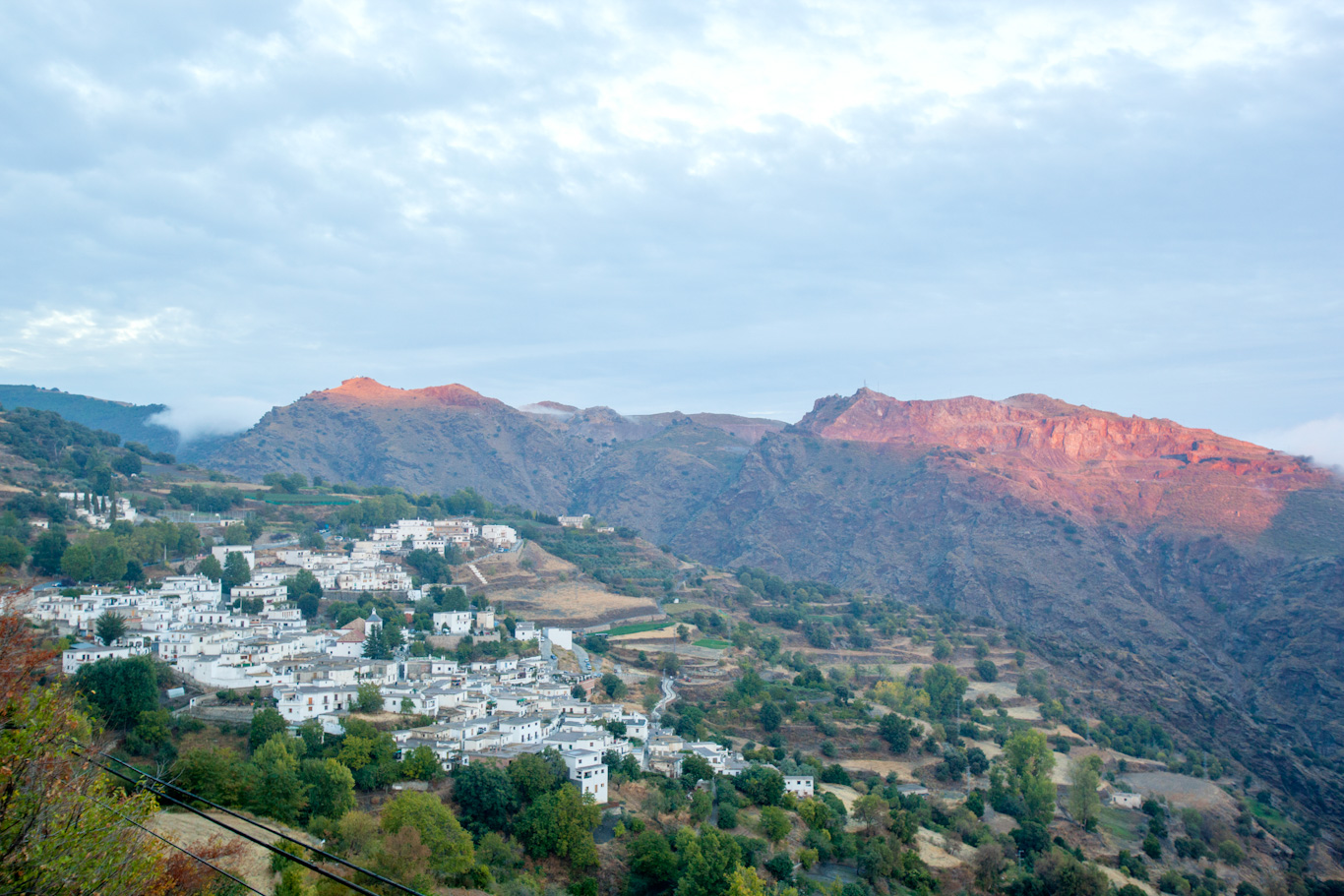 You are in...
Home Almería Abrucena
Read more Read less

A small village located in the west of the province, in the corridor between the Sierra de Baza and Sierra Nevada which communicates with the Marquesado de Zenete, in the province of Granada. It is included in the Sierra Nevada Natural Park, one of the natural paradises of the area, for its scenic, botanical and anthropological wealth and for its fauna.

The village, situated at the foot of the mountain range, facing the plain, offers the typical appearance of the villages with Moorish origins, with narrow winding streets and whitewashed houses built in terraces and without roofs.

Its origins go back to Neolithic times as remains of ceramics have been found in the Castillejo zone.

In Moslem times it was called Laurisana, and later, Lauricena. Its traces still remain in its town planning. It was located in a frontier zone between the province of Peyyina and the province of Elvira, and was also on the route from Granada to Almeria.

As in other areas of the ancient Kingdom of Granada, in the mid-sixteenth century a Moorish rebellion would take place. In Abrucena, the Marquis de los Vélez directed repression against the Moors. After the expulsion of the Moors in 1570, it was repopulated with people mostly from Western Andalusia.

They supplied wood to the shipyards of Seville and Almeria. This economic prosperity propitiated the marking of the municipality's boundaries. Its economy was founded on agriculture during the XIX and XX centuries.

Within its folklore, the fandango robao, the coplas de faena (work songs) and the old tradition of the Ánimas (groups of singers) stand out.

The weather today in Abrucena 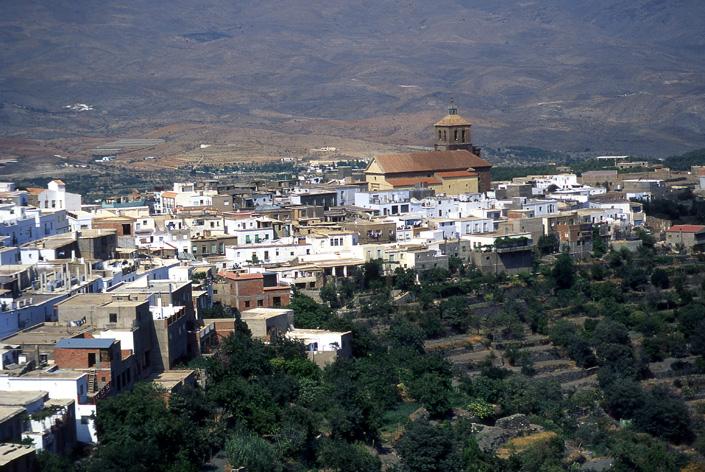 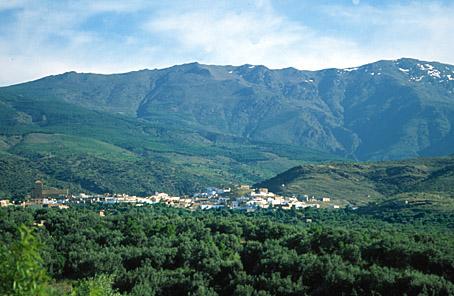 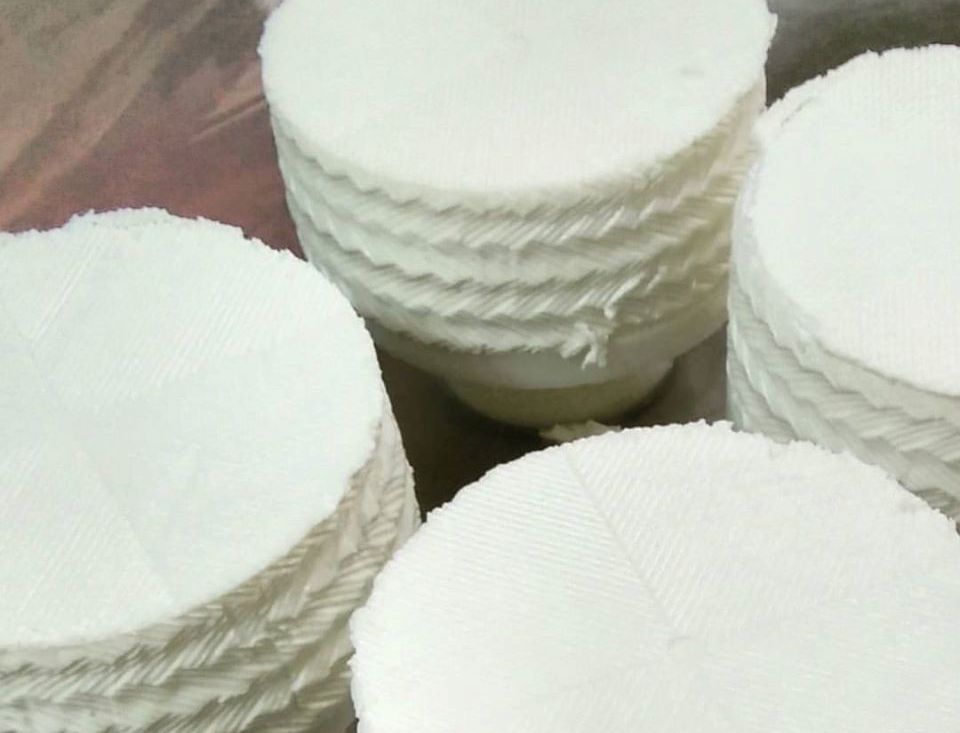