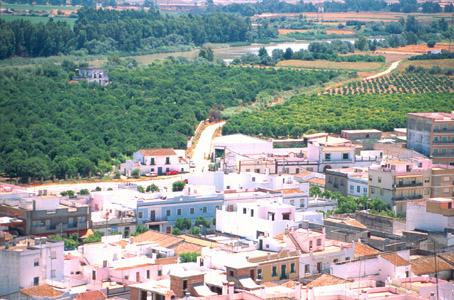 You are in...
Home Almería Adra
Read more Read less

Town situated in the extreme southwest of the province. The majority of its area is occupied by the mountainous arid terrain of the foothills of the Sierra de la Contraviesa. The flat part is along the coast and is occupied in the most part by land dedicated to greenhouse farming. However, along its 20km of coast we can find some excellent beaches and the Las Albuferas de Adra Nature Reserve, a place of great importance due to the quantity of aquatic birds which visit it annually.

The town, situated on the beach, dates from the VIII century BC. At the current time it has great potential for tourism, to which must be added its importance as a fishing and agricultural town. It is a modern town which still preserves the remains of its heritage such as the Parish Church, various ancestral homes from the XVIII century and the interesting Torre de los Perdigones, an example of XIX century industrial architecture.

Old town of Abdera. According to Estrabón it was a colony of Punic origin founded in the VI century BC. Although in the VIII century BC it was already a Phoenician emplacement, there was a healthy amount of trade due to the iron mines inland.
Under Roman control, it minted its own coins. In the I century AD, Abdera experienced an era of splendour thanks to its industries in craft and salted fish and the port as an outlet for the metallurgy from inland.


During the Al-Andalus period, its economy was based on irrigable agriculture, the cultivation of white mulberry trees, the silk industry, and also sea trade.


The Christian conquest was a peaceful one with the Baza Surrender taking place in 1489. After Granada was taken by the Catholic Monarchs in 1492, the town of Adra was given to Boabdil.


At the beginning of the XVI century it was rebuilt with the name Adra la Nueva to differentiate it from La Alqueria which received the name Adra la Vieja. The defence of the coast made it necessary for the castle of Adra to be built. From the second half of the XVI century on, it was an important local economic centre. It provided the outlet for products from the Alpujarras and it was the principal supply route for the inland villages. It played an important role in the counter-offensive to the Moorish rebellion in 1568, as the royal armies were supplied through its port.


From the XVII century onwards, the cultivation and commercialization of sugar cane was begun and this brought about an important increase in the population due to immigration.


The XIX century was marked by the development of lead metallurgy. In 1822 the first smelting ovens were built for the lead that came from the Sierra de Gador. The exploitation of the seam of Sierra de Gador dominated the world lead market between 1820 and 1840. In 1837 the salesman from Malaga Manuel Agustin Heredia founded the "Casa Fundición San Andrés" (St Andrew's Foundry) with the most advanced metallurgical technology of the times. The Torre de Perdigones (Lead Shot Tower) belonged to this industrial complex, and the reason behind its name was that it was used for the manufacture of lead shot. The Fabriquilla del Vinagre (Vinegar Factory), also a part of the complex, was so called because vinegar was used for the cupellation of the silver acquired from the argentiferous lead. The exhaustion of the seam and the fall of lead prices meant a turn back towards sugar again.


In the present day, intensive greenhouse farming has completely changed the landscape of Adra and is the most important driving force of the economic development of the municipality.

The weather today in Adra 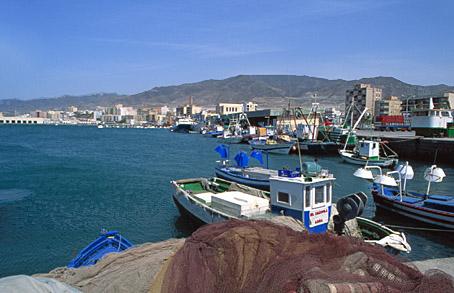 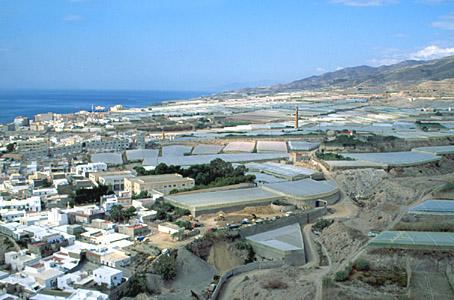 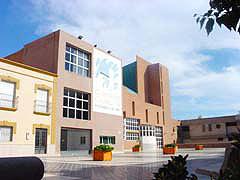 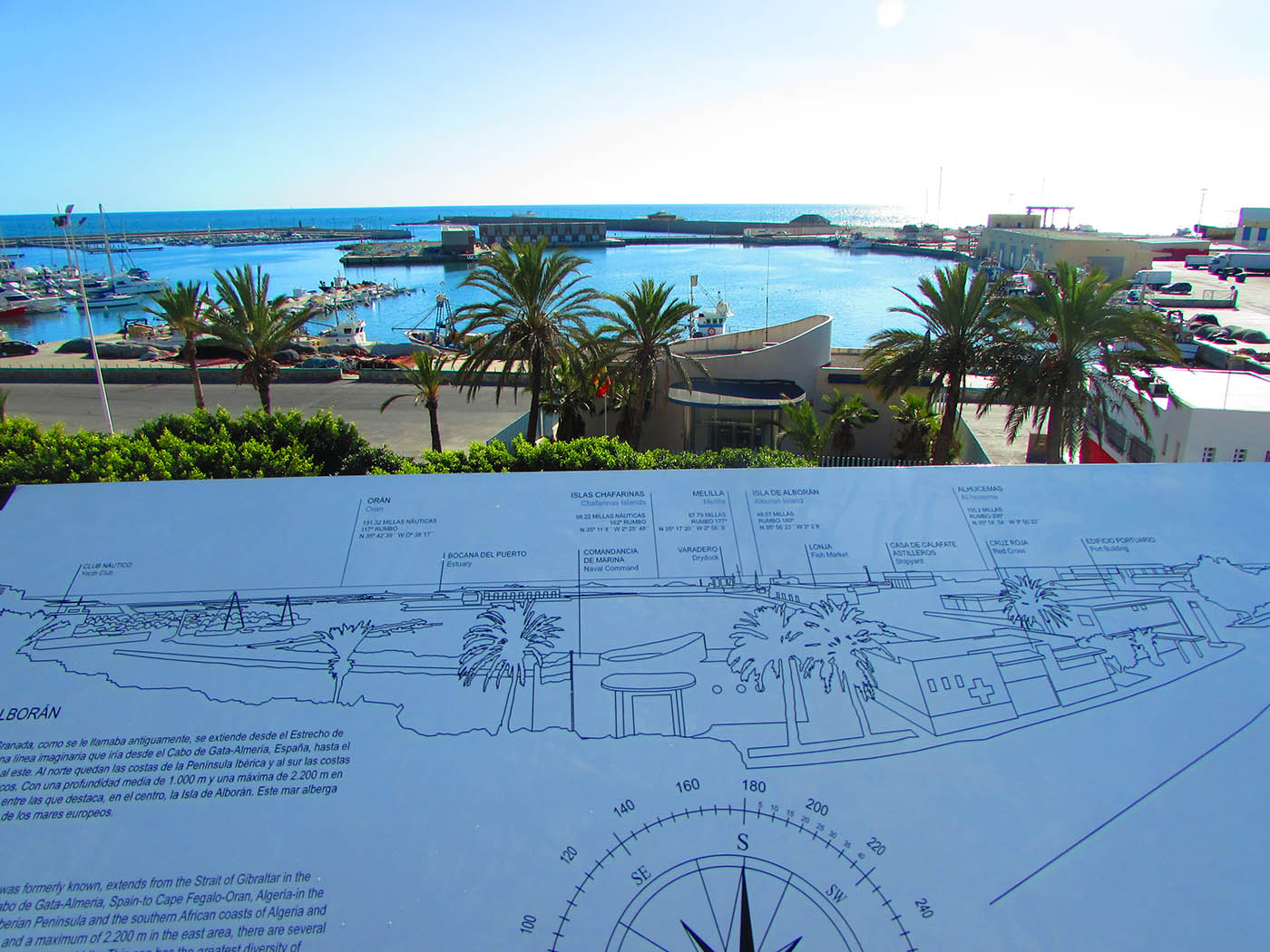 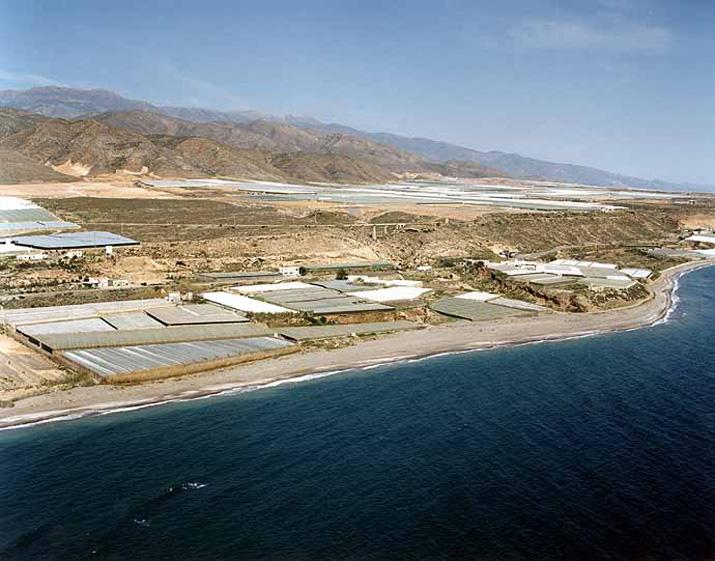 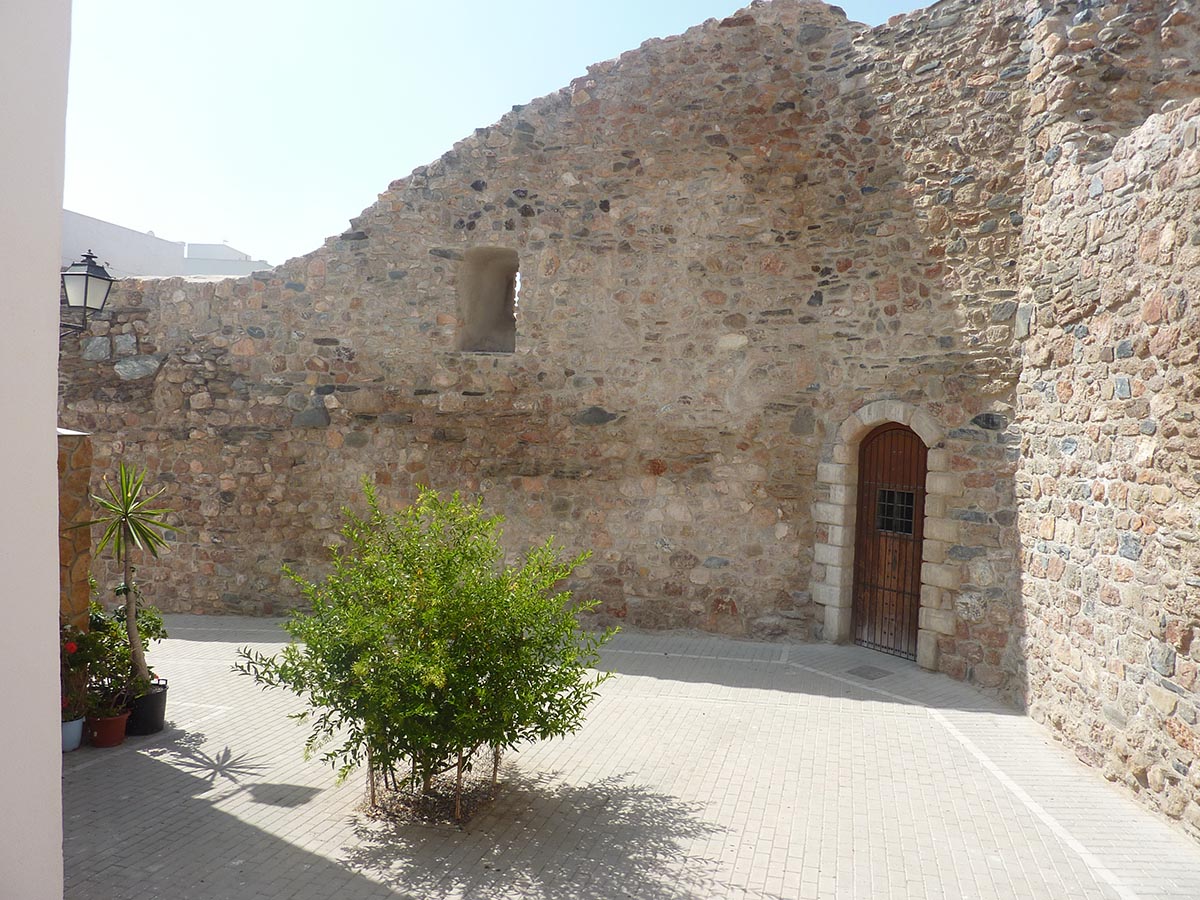 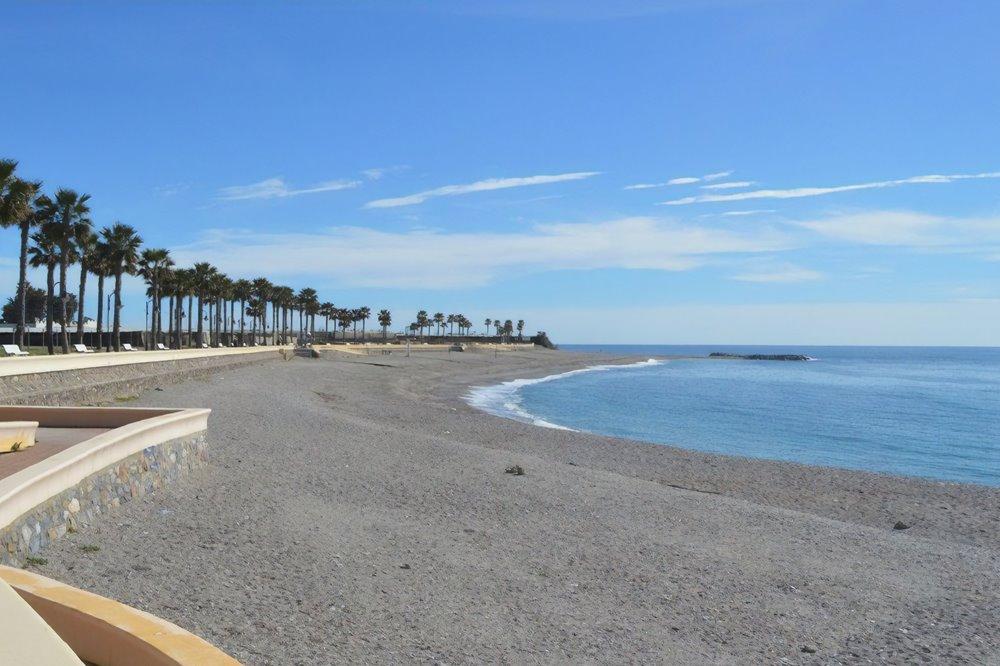 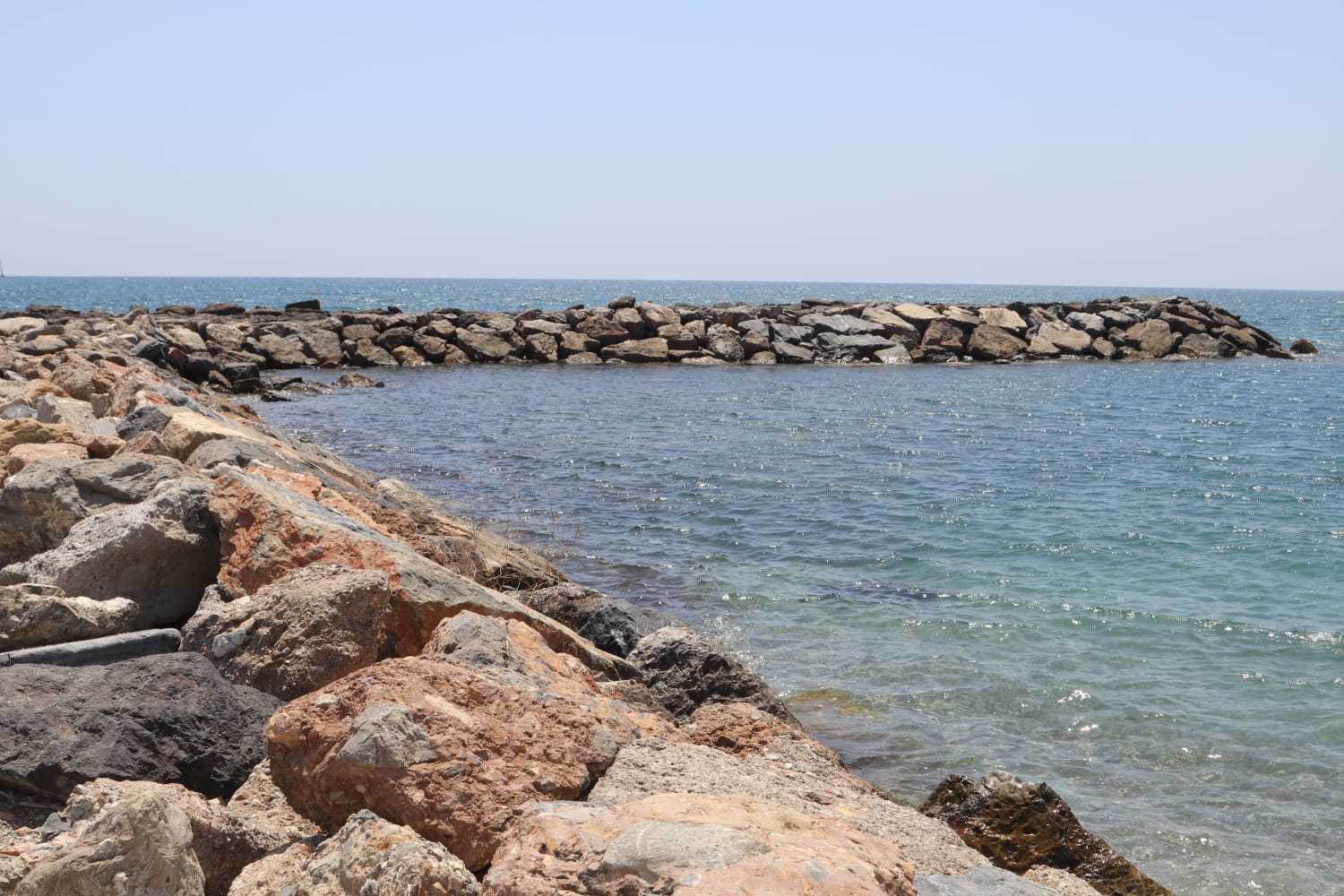 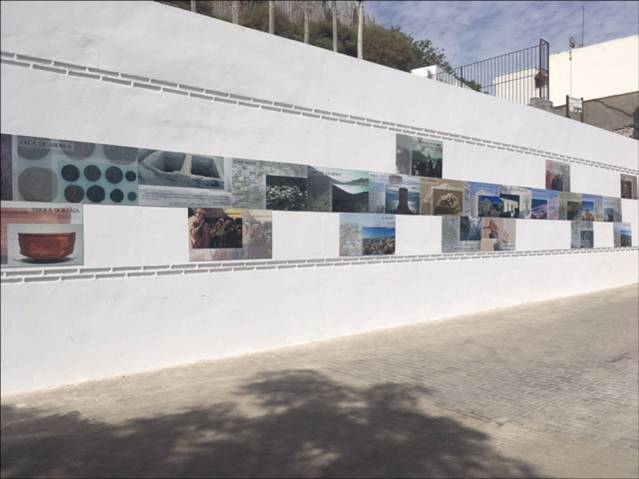 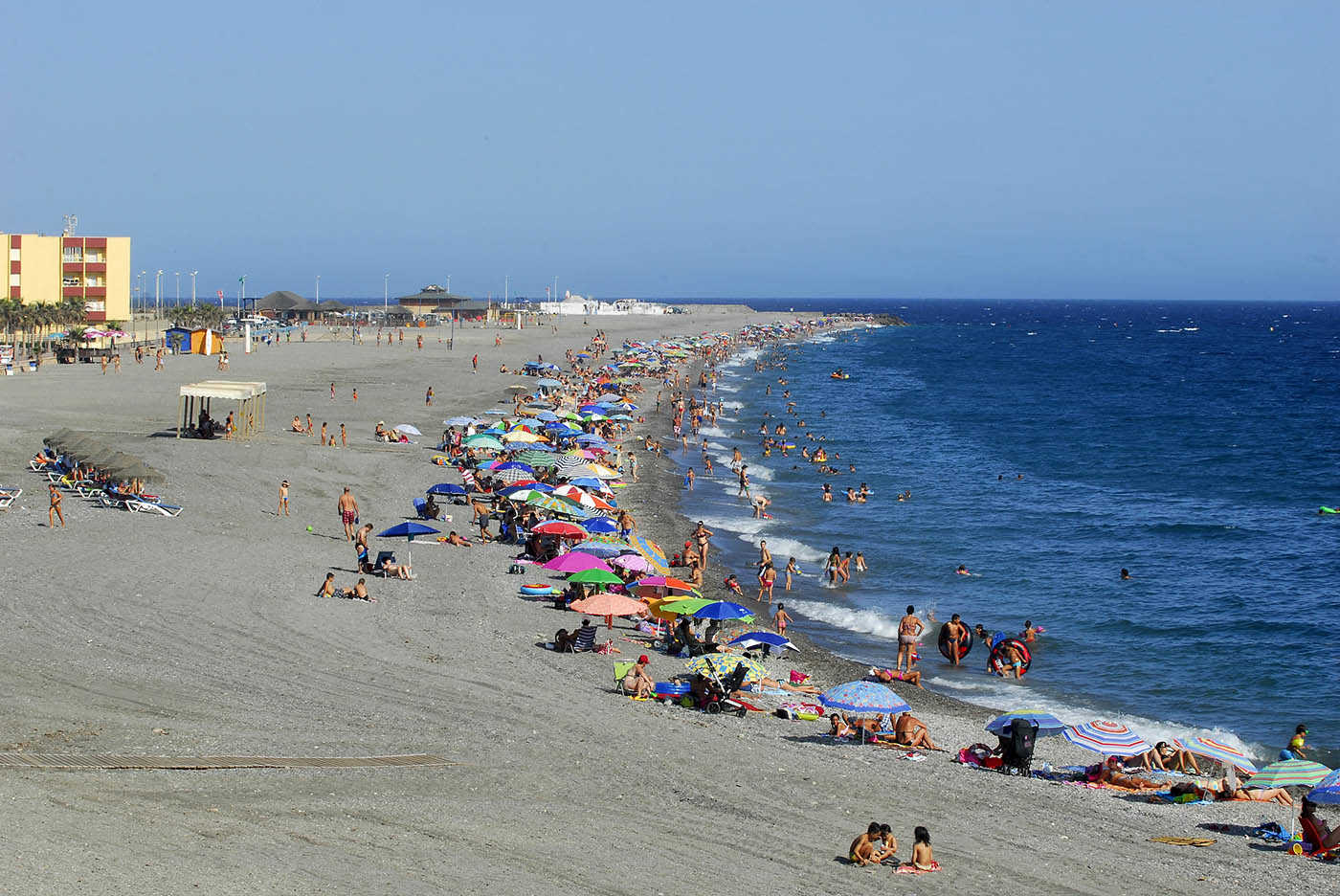 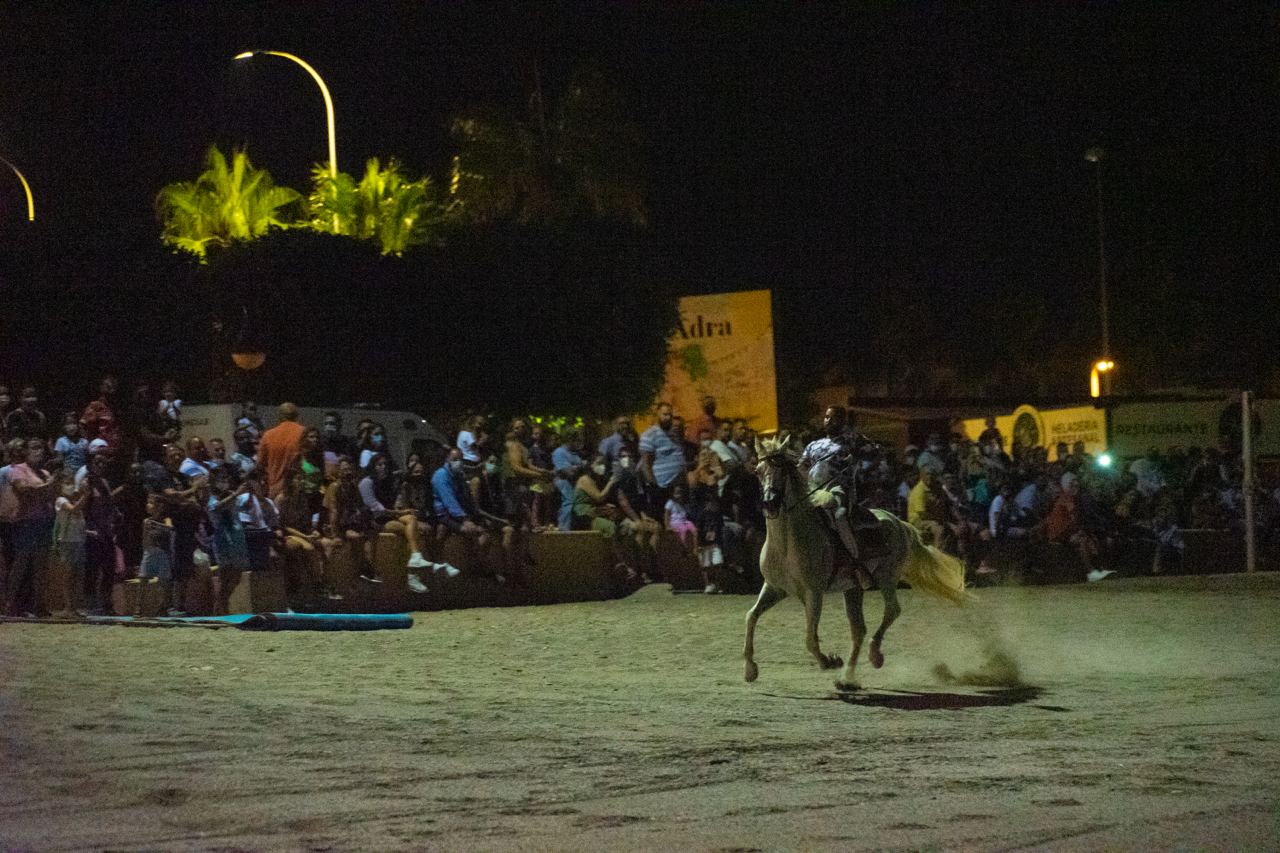 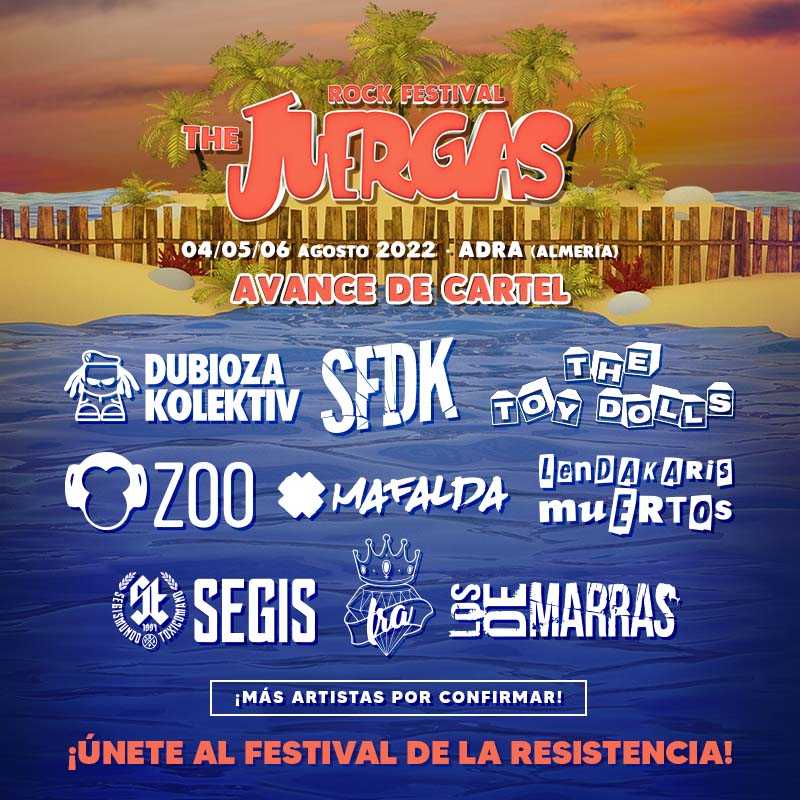