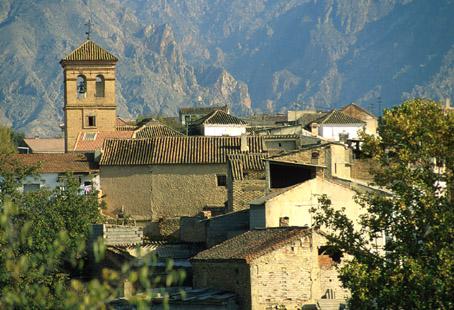 You are in...
Home Almería Alboloduy
Read more Read less

Village situated on the right bank of the river Nacimiento, in the east and included in the Sierra Nevada Natural Park, one of the natural paradises of the area due to its scenic, botanical and anthropological wealth as well as to its fauna.

The village is set next to the course of the river, in a beauty spot surrounded by large crags and hills which, together with the white houses of Arabic origin in terraces and the orchards, make a beautiful sight. The parish church is worth a mention.

Its name refers to the place-name of Arabic origin Baladun which means "country" or "homeland".


From prehistoric times there are remains from the Neolithic and late Bronze age. In the Peñón de la Reina, bronze hilts and remains of ceramics associated with the Tartessian and Phoenician cultures have been found. The Romans knew this place as Tarací­n.


During the Al-Andalus period, Yemenite soldiers from the tribe of Quda settled here. Agriculture was the principal economic activity in this period.


With the Christian conquest, the Catholic Monarchs handed over the area of Alboloduy to Boabdil. The latter, before leaving for Africa, sold it for 80,000 ducats in 1493.


As with so many other villages in the area, it was affected by the Moorish rebellion of 1568. With the expulsion in 1570, Alboloduy lost its population until it was repopulated again some years after.


During the XIX century, with the disentailment and abolition of the feudal estates, the estate of Alboloduy broke up. During this century there was a continuous growth of the population due to the wealth that originated from the cultivation of the Ohanes grape.


The beginning of the XX century was characterised by social tension, unemployment and a bad drought. After the collapse of the cultivation of the Ohanes grape, it was substituted by the rotation of citric crops and in the present day, horticulture and fruit trees are acquiring an important development.

The weather today in Alboloduy 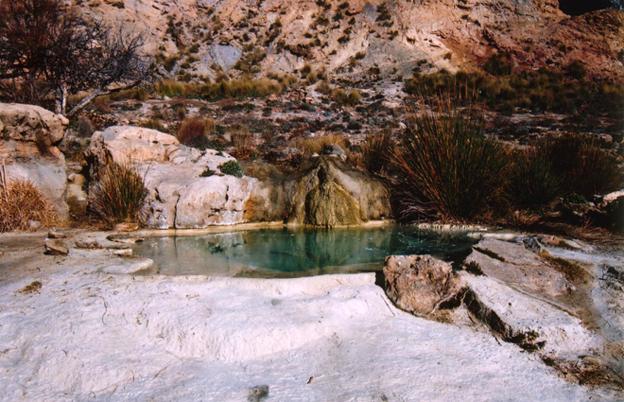 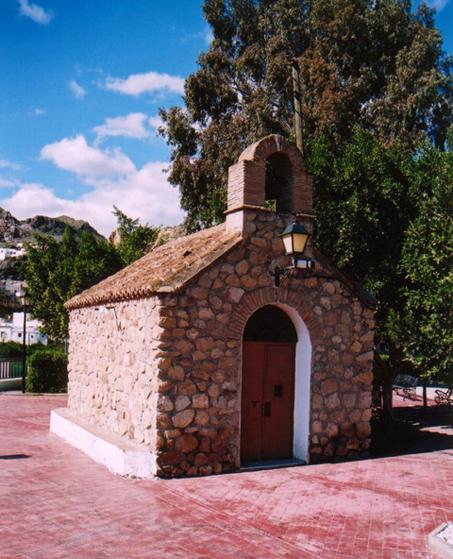 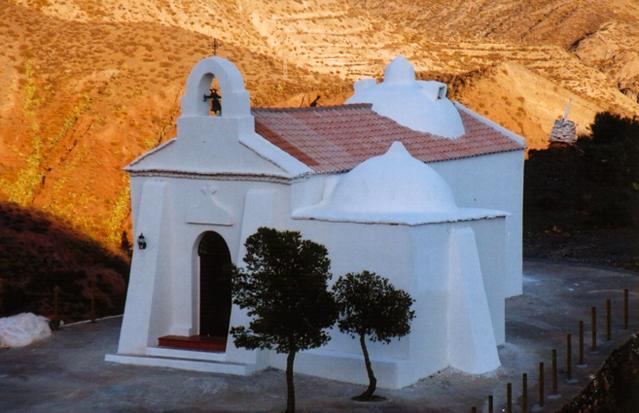