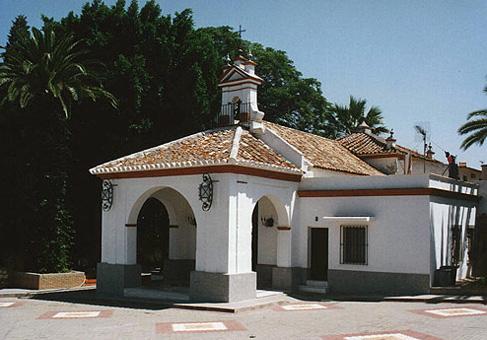 You are in...
Home Granada Alfacar
Read more Read less

The village of Alfacar is a short distance to Granada and is included in Sierra de Huétor Natural Park. Its area consists of medium ranged mountains on which large numbers of Holm and gall oak trees grow.

It is well known for its magnificent bread of Moorish tradition, which is much appreciated in the area.

Its name is of Arab origin, and refers to the potteries that were so abundant throughout the district. In the Arab-Andalusí period, in addition to the potters' kilns, Alfacar was also home to a large number of bread ovens and excellent artisan bakers. This gave rise to a tradition which continues to this day; Alfacar is known as "Granada's bread oven".

In his chronicles, the 14th century geographer al-Jatib describes the town as a place of recreation for the wealthy classes of Granada, with large houses with opulent quarters.

In one of the cliff faces in between Alfacar and Ví­znar, the Guardia Civil shot Federico Garcí­a Lorca dead.

The weather today in Alfacar 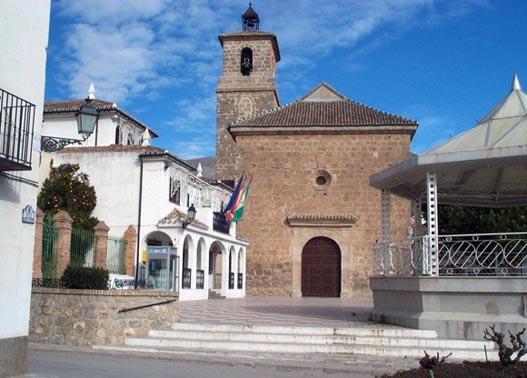 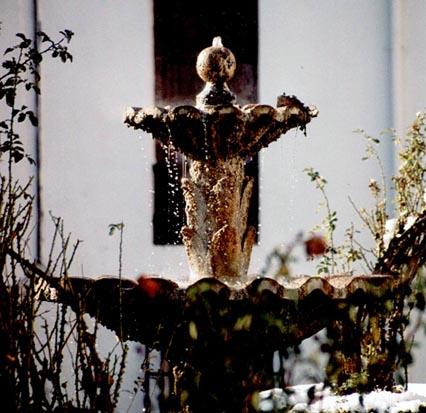 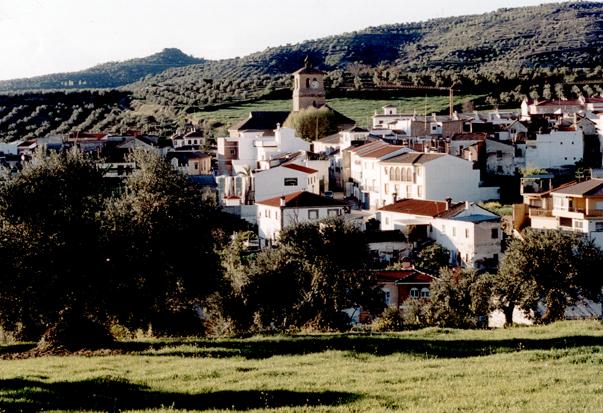 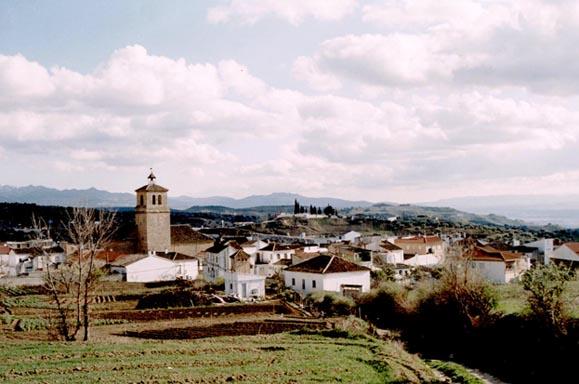 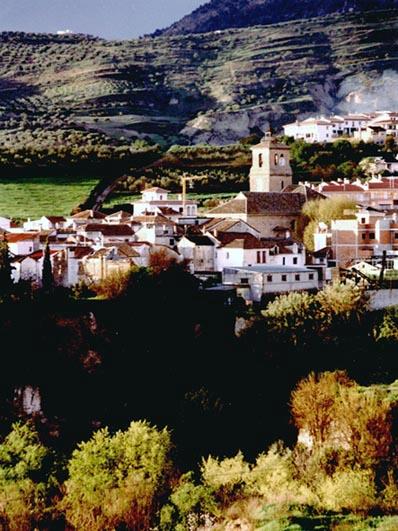 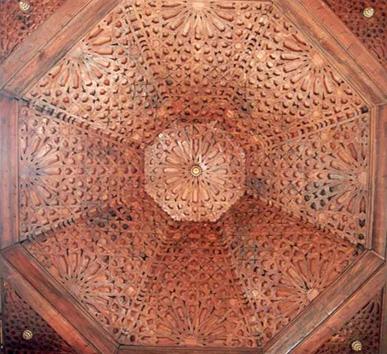