You are in...
Home Granada Algarinejo
Read more Read less

Algarinejo, located west of Granada, is also called surco intrabético since it bisects the Bética mountain range. It also shares the characteristics of this unique AREA as one of the last steps in the high plateau linking the eastern part of Spain with Andalusia.

Its uneven landscape offers a great variety of scenic views. The river Pesquera winds through Algarinejo and feeds the Iznájar reservoir close to the village.

This name is repeated many times in Spanish toponymy, seemingly derived from the Arab word al-gar, which means "the cave".


In the vicinity of the village an important battle took place between the Muslim troops of the Nasrid kingdom of Granada and the troops of Isabel the Catholic.

It was purchased from Philip III by Mateo de Lisón y Biedma.

The weather today in Algarinejo 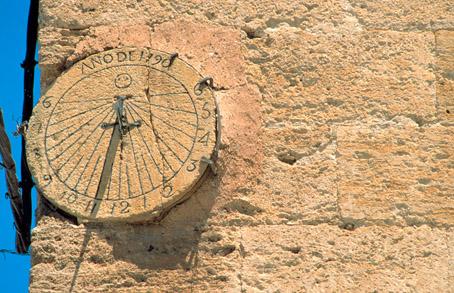 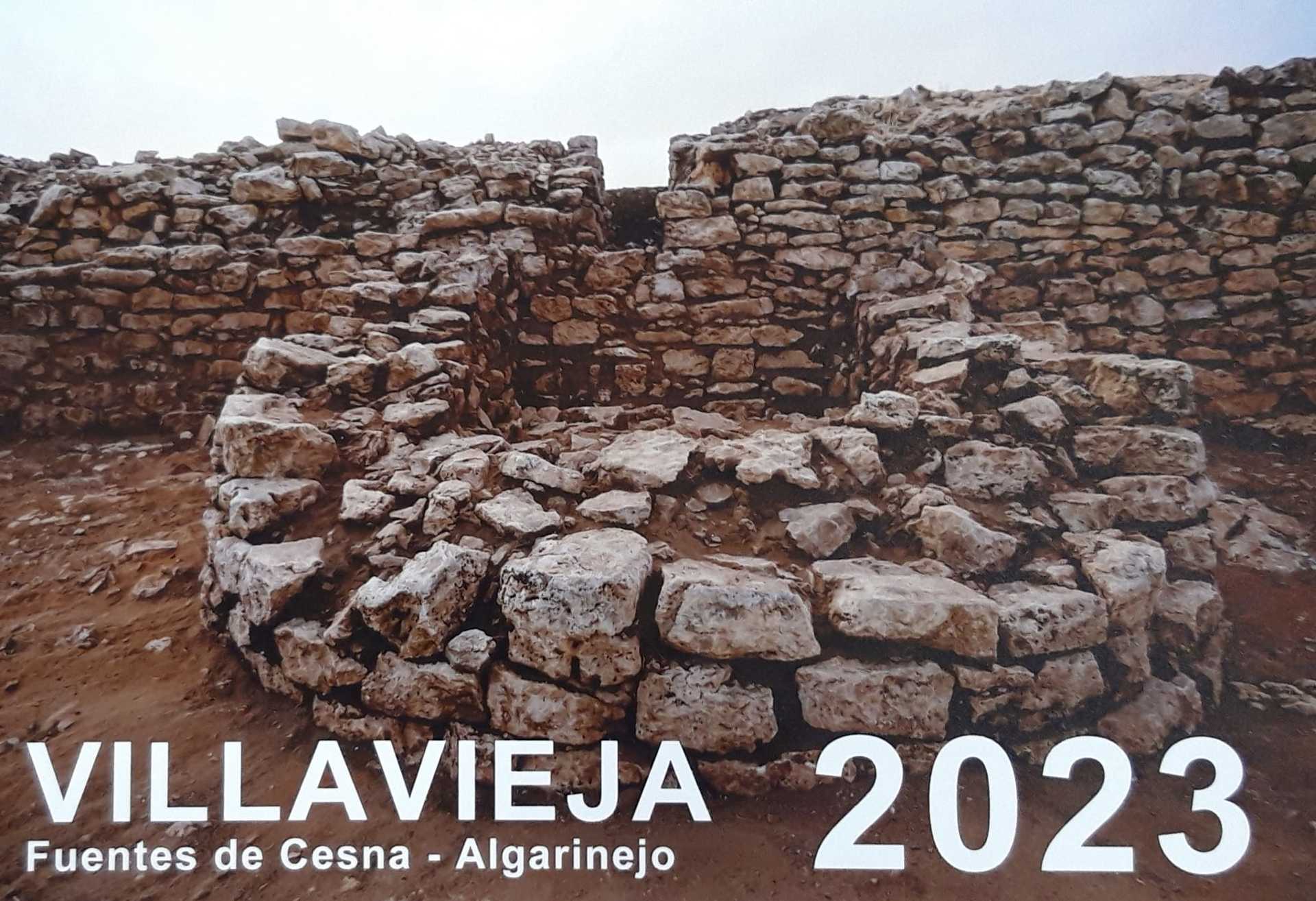 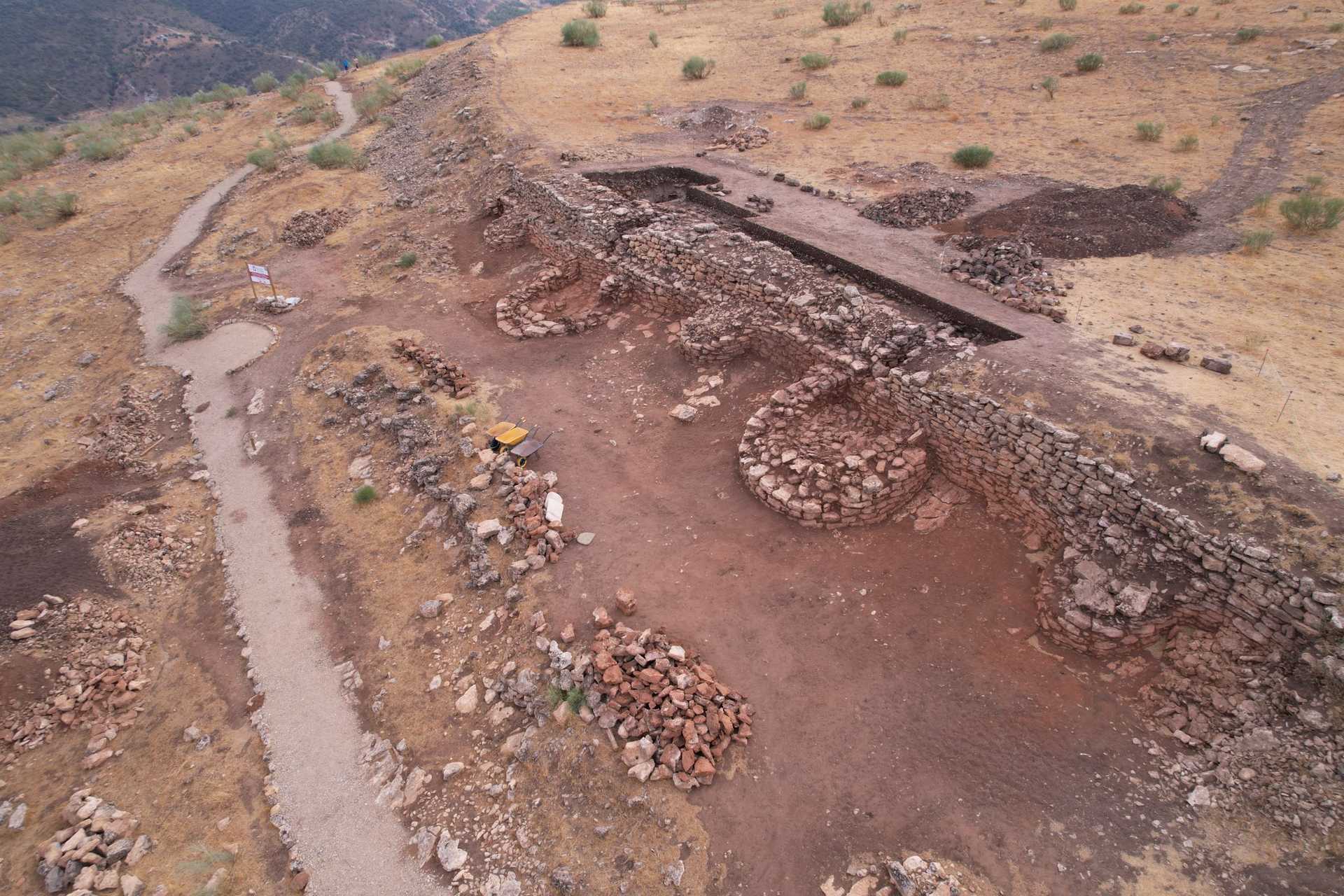 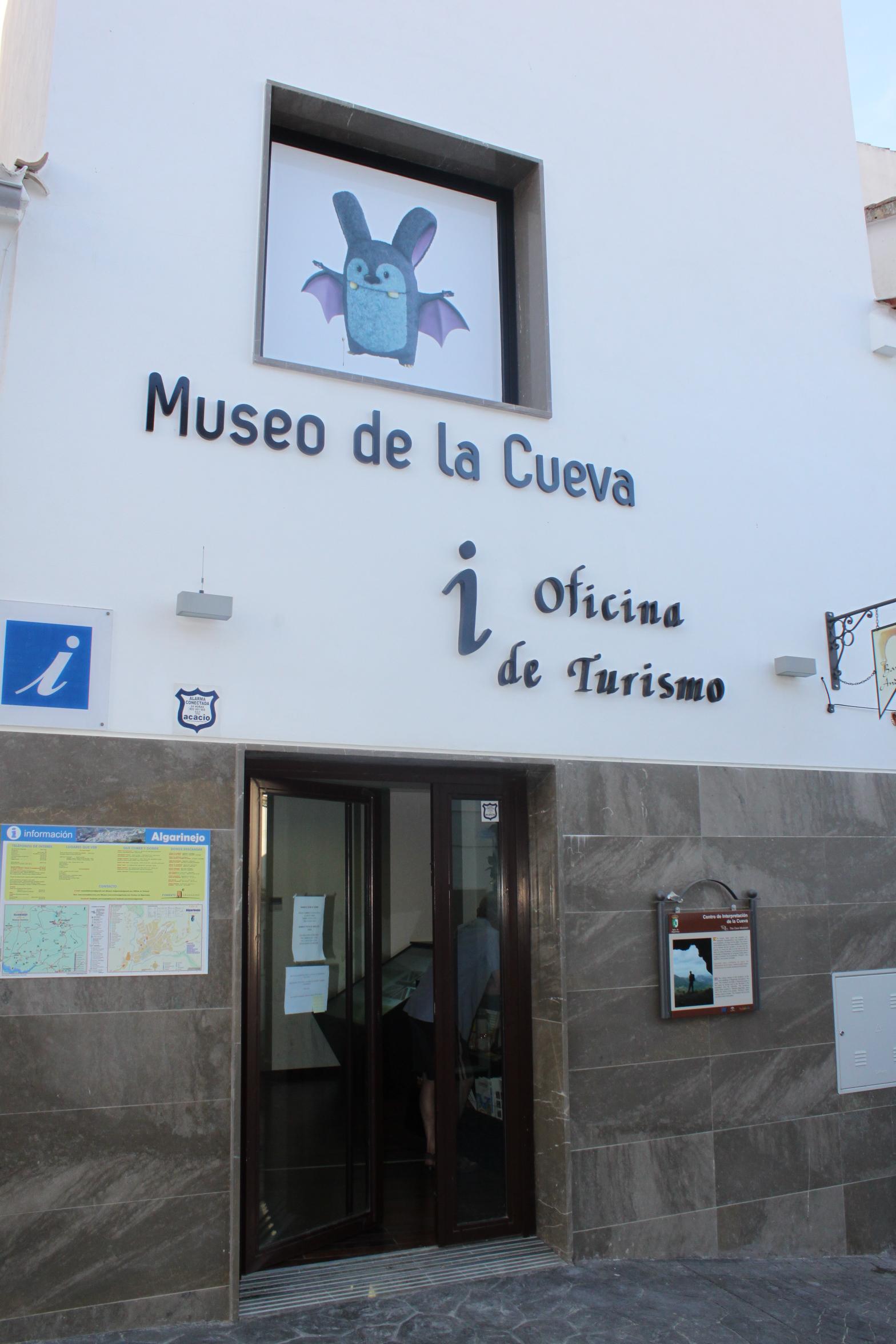 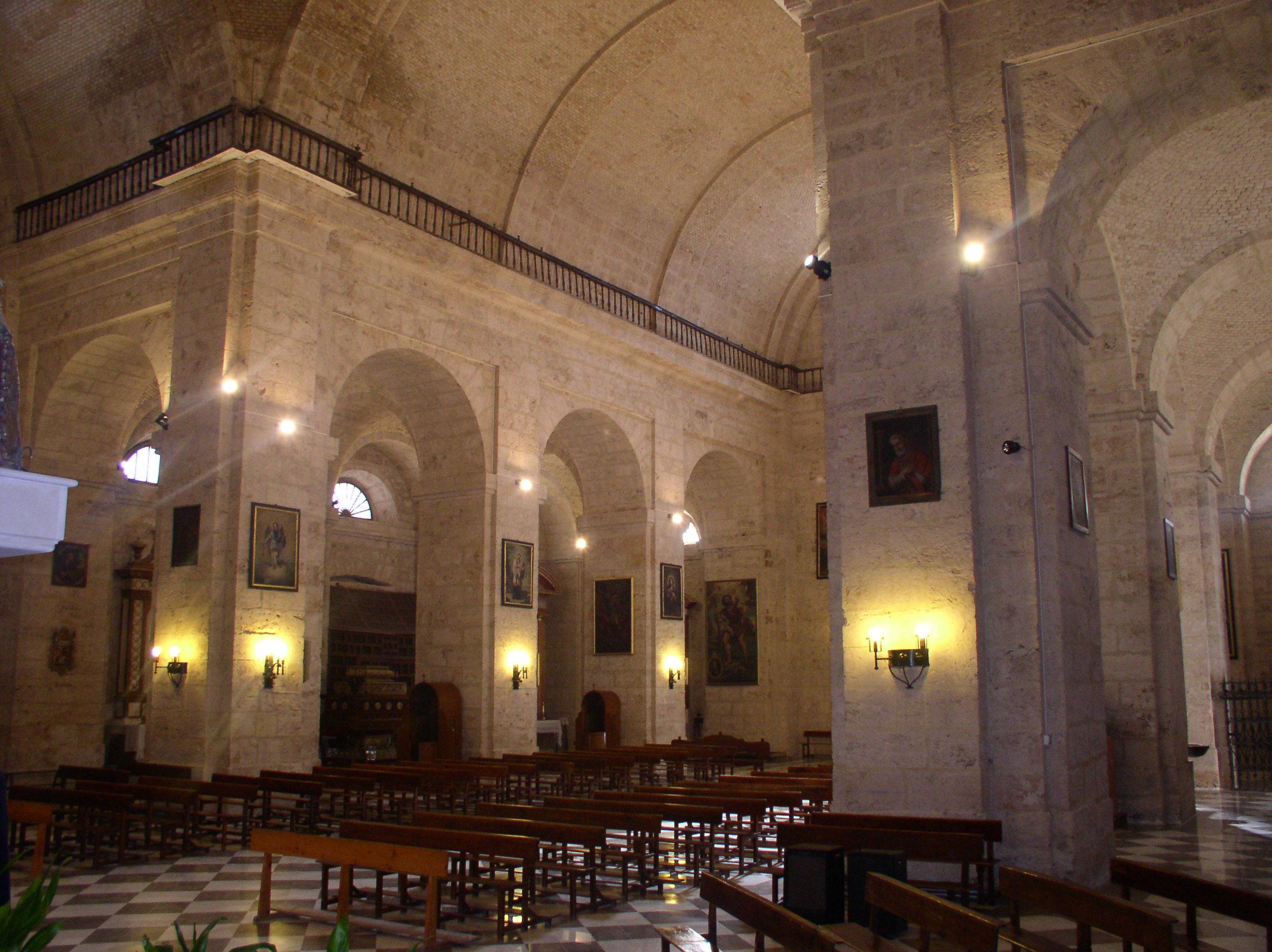 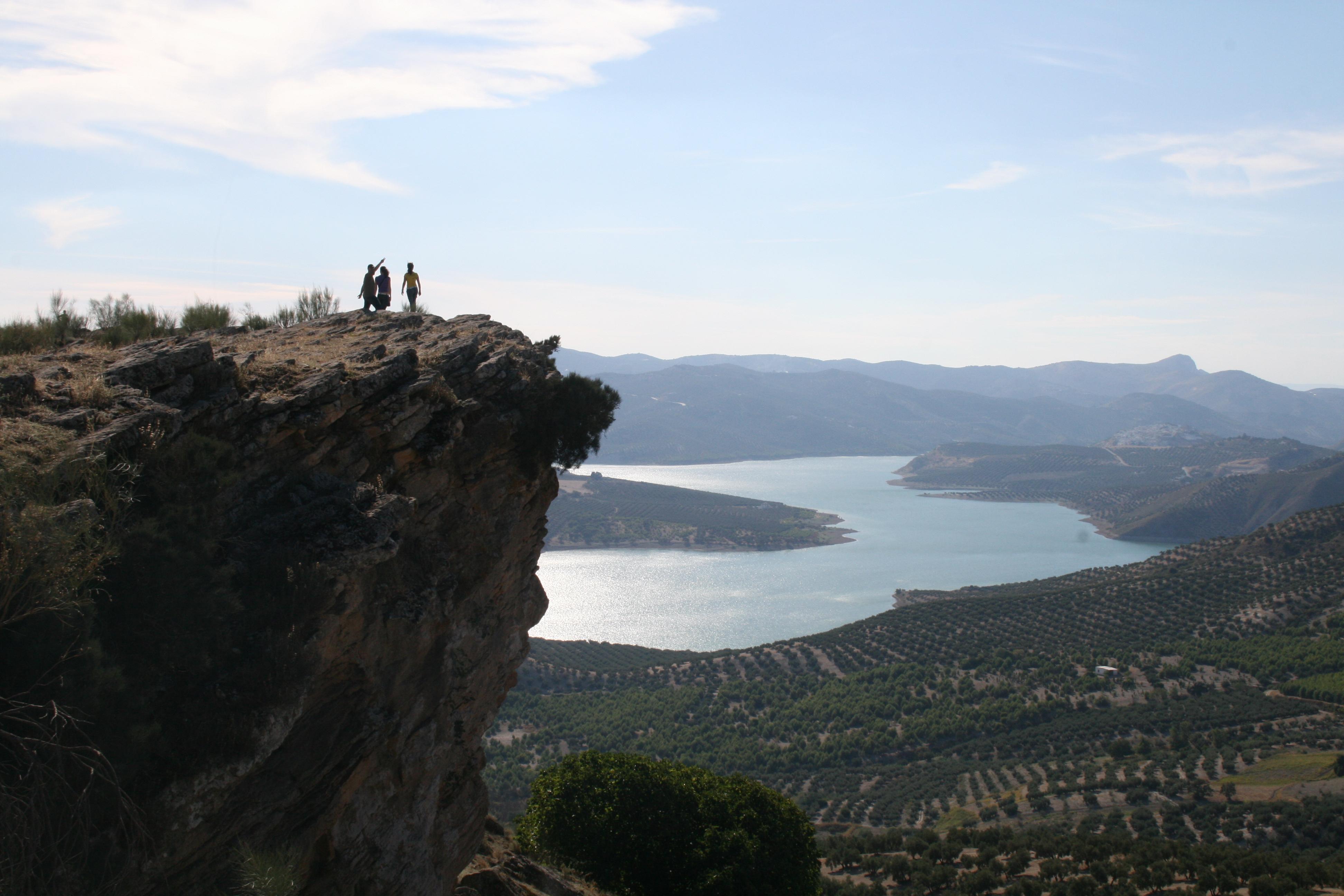