Village situated in the centre of the Sierra de Aracena y los Picos de Aroche Natural Park, one of the most important protected spaces of the Community and which occupies the whole of the north of the province with its meadows and small rises in the ground covered predominantly in holm oak woods, cork oaks, chestnut trees and scrub through which numerous streams flow making up an extraordinarily beautiful and attractive landscape.

The village itself, declared Property of Cultural Interest, is a clear example of local architecture and is a clean, well-looked after cluster of buildings which is located at the foot of the castle and the Church-Mosque of Nuestra Señora de la Concepción (also catalogued as Property of Cultural Interest). In the same enclosure is the bullring, situated inside the castle. Other catalogued property includes Saint Martin's Parish Church and Santa Eulalia Chapel.

Its foundation dates from Roman times.


Its name is of Arabic origin, Al-munia which means "the fortress".


The Christian conquest was carried out by Fernando III.


Under the Treaty of Badajoz it went on to depend on the crown of Castile as did all the villages on the right bank of the Guadalquivir.


During the reign of Alfonso X, it came under the jurisdiction of the Archbishop of Seville, in the year 1284.


A Papal Bull from Gregorio XIII in 1579, returned it to the Crown.


It obtained independent jurisdiction in the times of Felipe II. 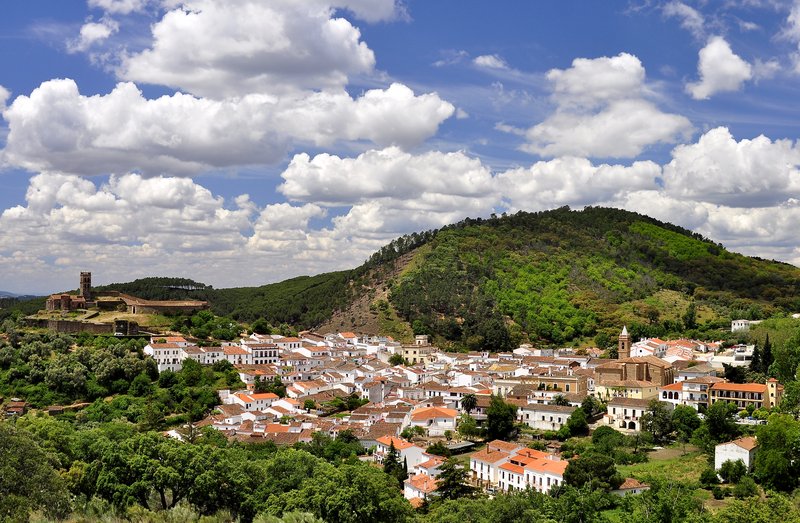 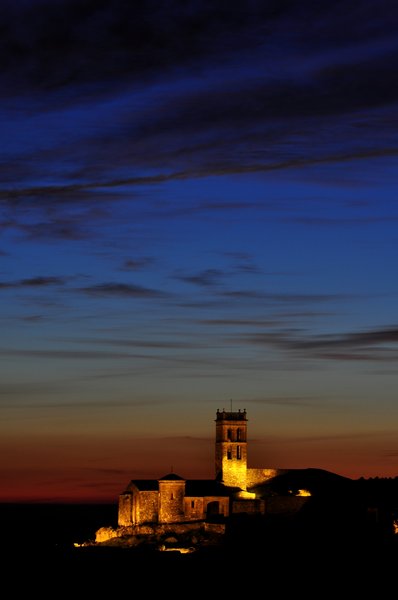 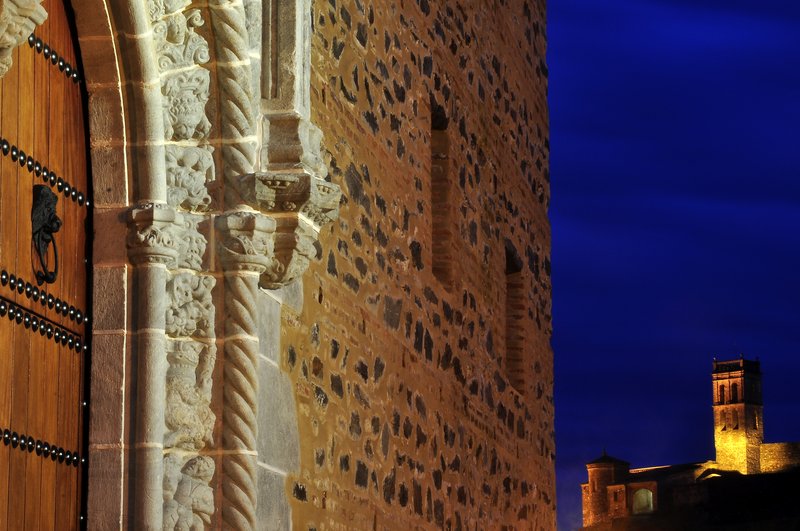 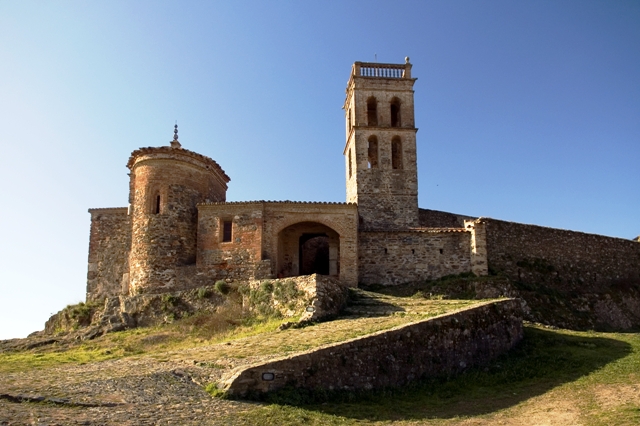 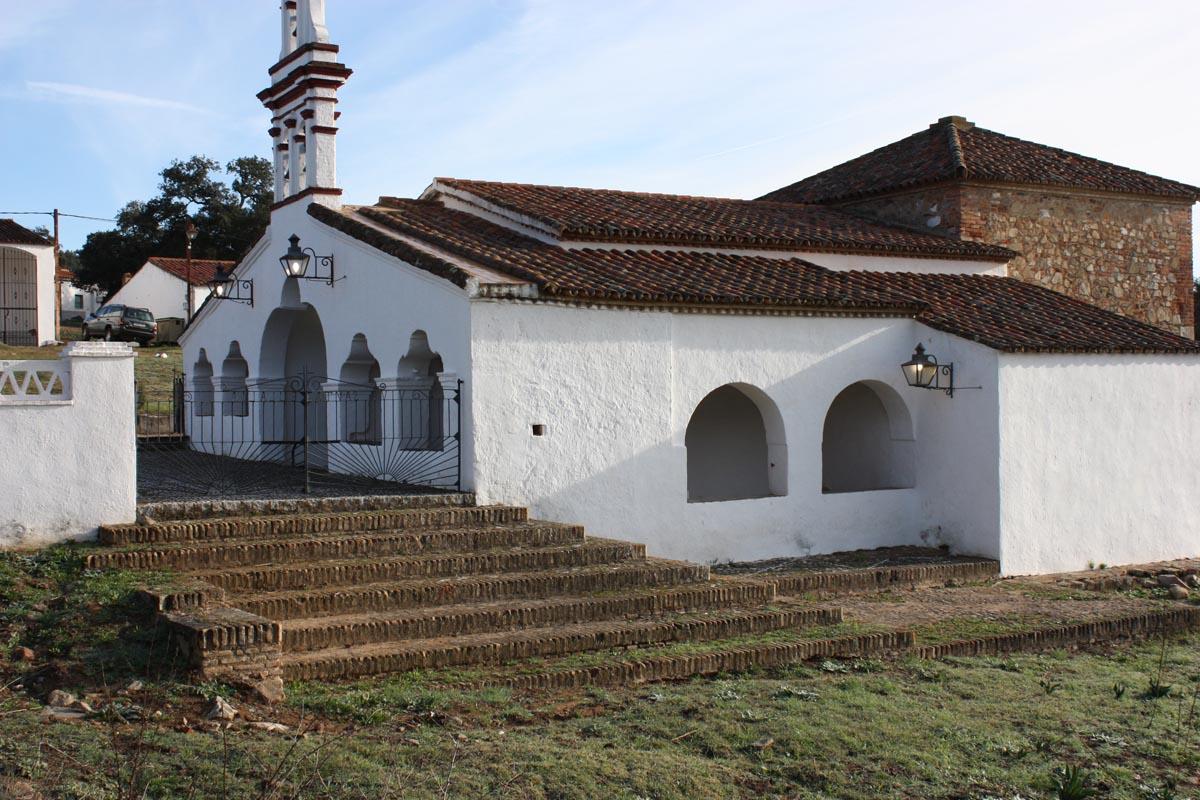 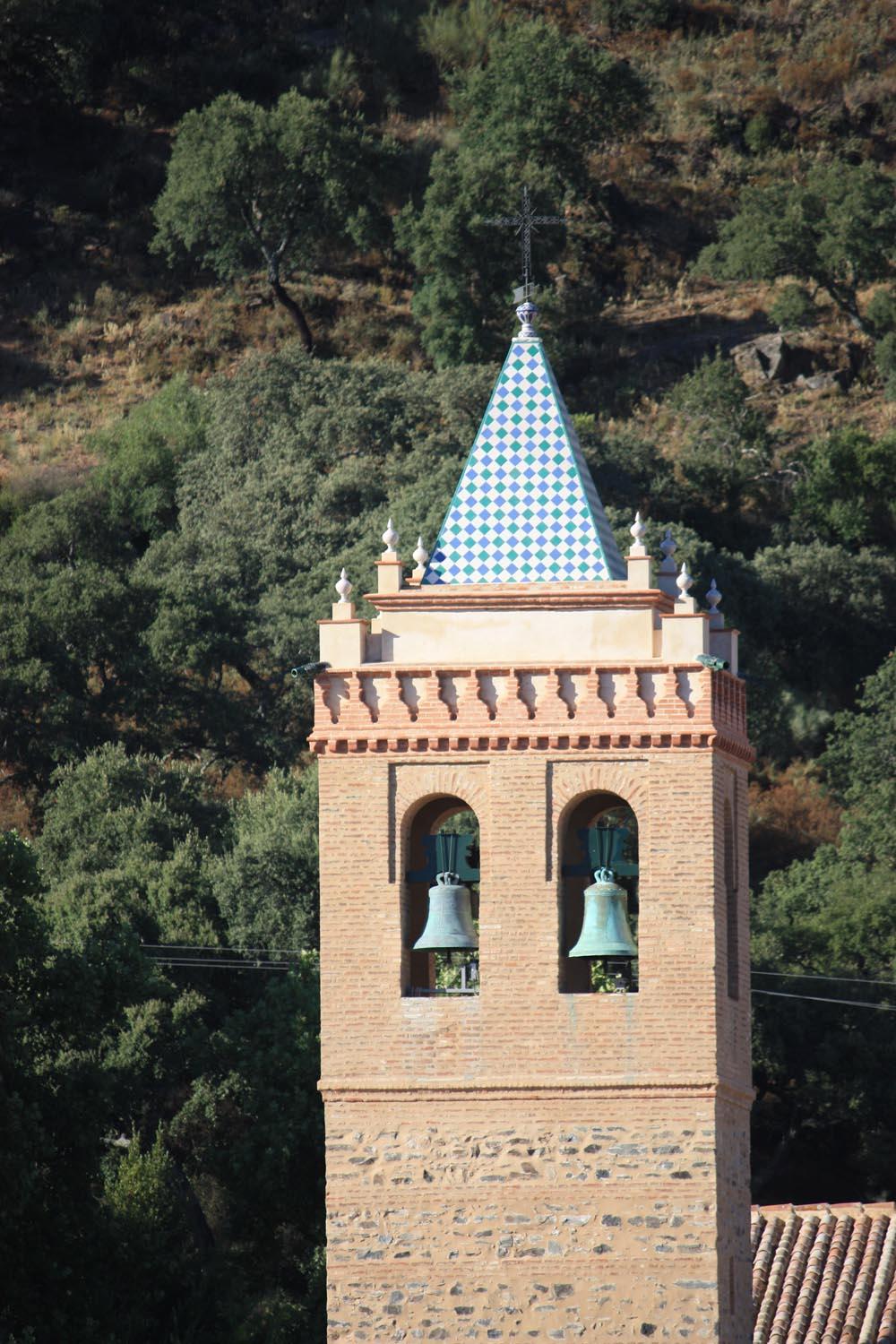 Copy the contact information
http://www.almonasterlareal.es/
Copied to clipboard
en
Read more
There are no results to show