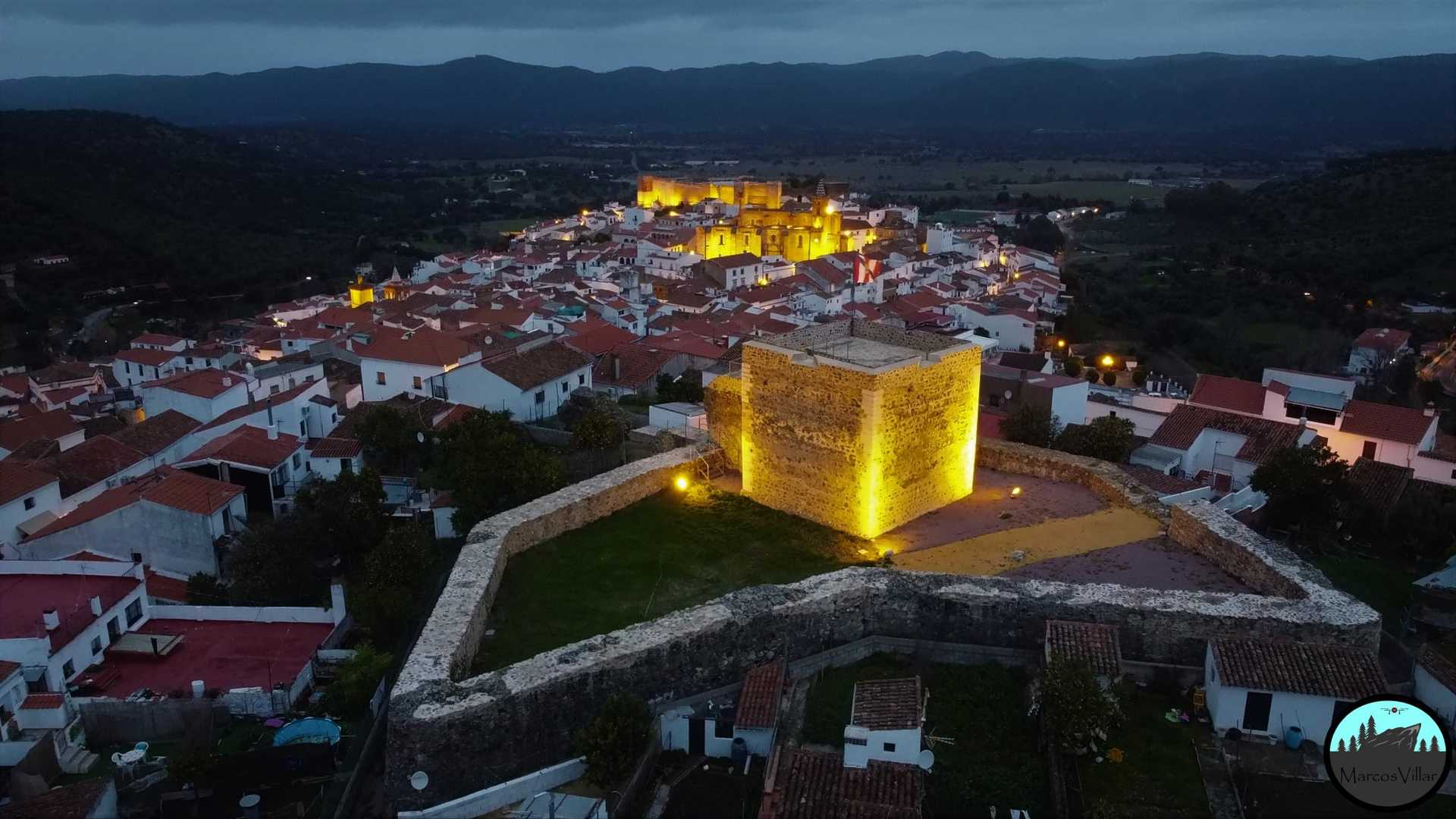 You are in...
Home Huelva Aroche
Read more Read less

Village situated on a hill, opposite the peaks of the same name, in the western part of the Sierra de Aracena y los Picos de Aroche Natural Park, one of the most important protected spaces of the Community, which occupies the whole of the north of the province with its meadows and small rises in the ground, covered predominantly in holm oak woods, cork oaks, chestnut trees and scrub through which numerous streams flow forming an extraordinarily beautiful and attractive landscape which is ideal for livestock, especially pigs which find the conditions here ideal. Las Peñas de Aroche and Sierra Pelada y Ribera del Aserrador Natural Beauty Spots also belong to this minicipal area.

The village itself, declared Property of Cultural Interest forms a very attractive group of buildings presided over by the Parish Church with its characteristic tower which is next to the castle and the Almoravid walls within which is the bullring. From here there is a beautiful view over the meadows and the Peaks. Other interesting monuments are the Chapel of San Pedro de la Zarza, the Roman aqueduct, the Dolmen of Beauty, etc.

From the remains found of a few dolmens, it can be seen that the first human settlement dates from prehistoric times, more specifically from the Bronze Age.


During Roman times it was the old Arucci Vetus, one of the most important towns of Roman Andalusia. It even minted coins in times of the emperor Constantino.


Its castle was conquered by Sancho II of Portugal in 1236.


The Christian conquest was carried out by Sancho II of Portugal. With Sancho IV, who rebuilt the castle, it passed over to the crown of Castile.

The weather today in Aroche 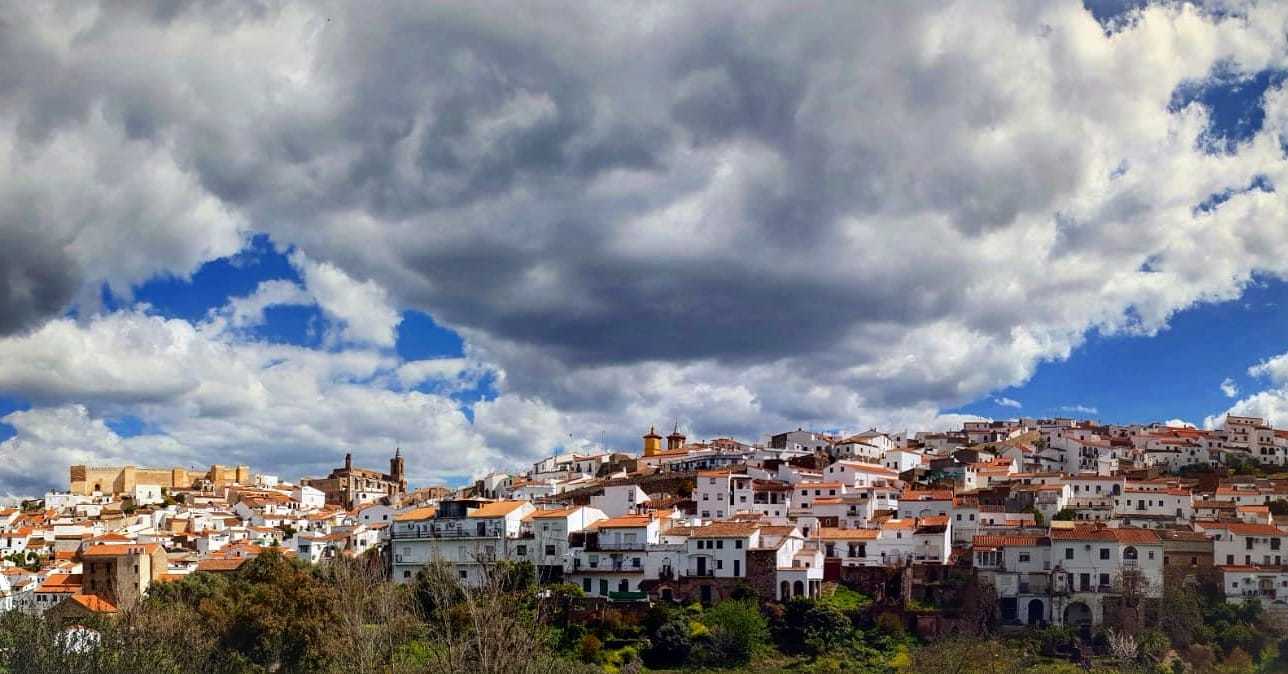 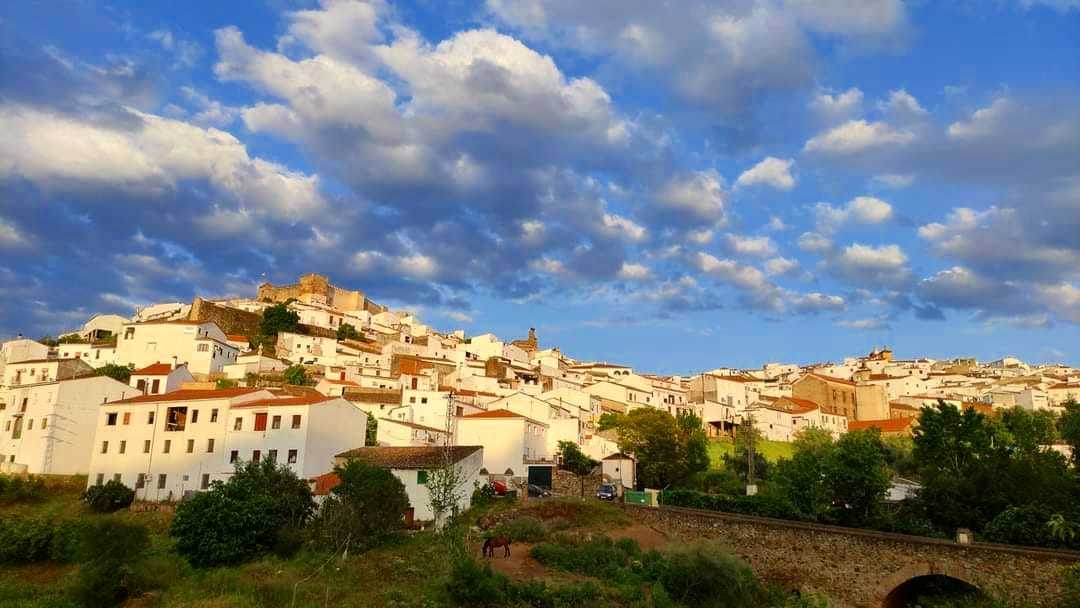 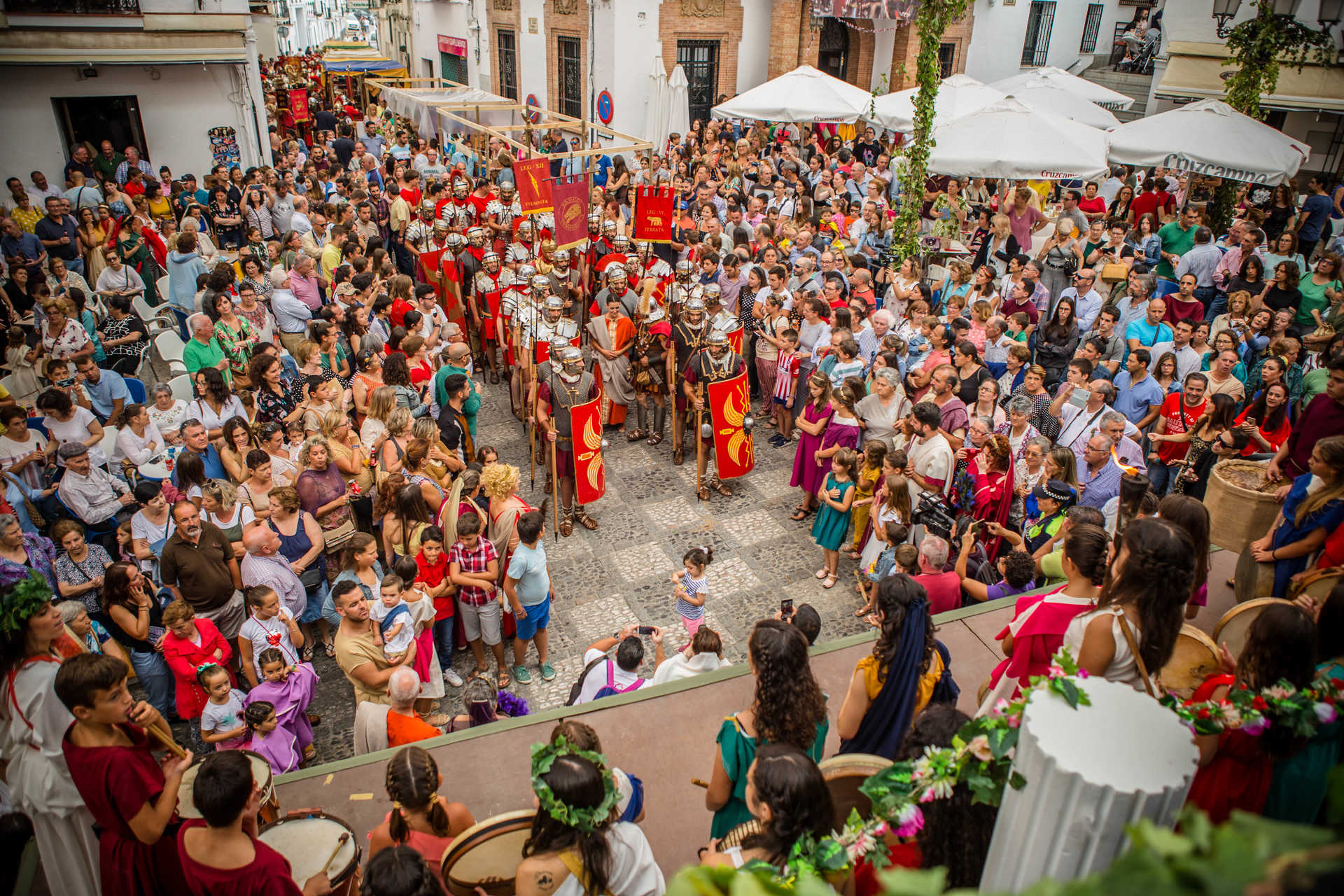 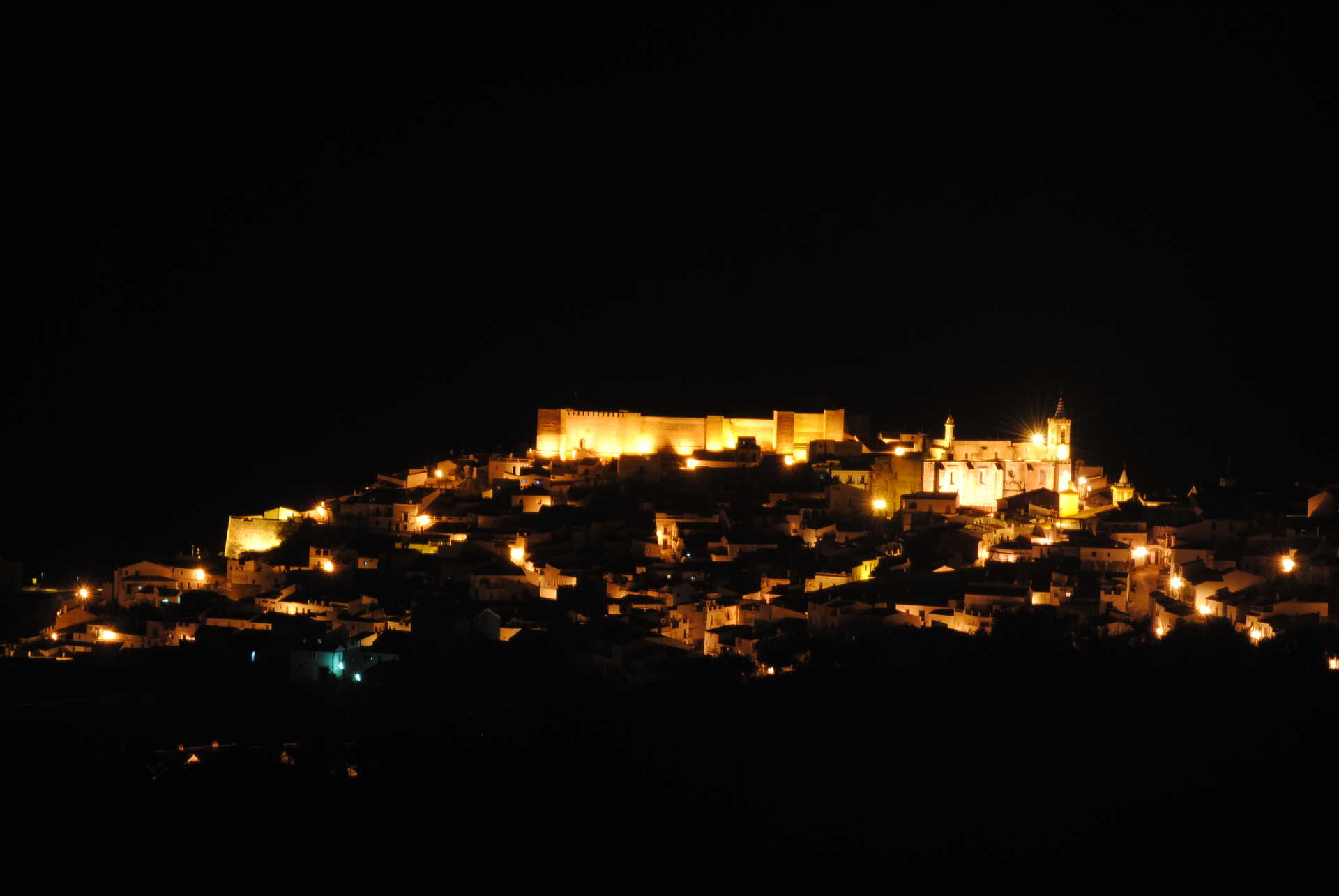 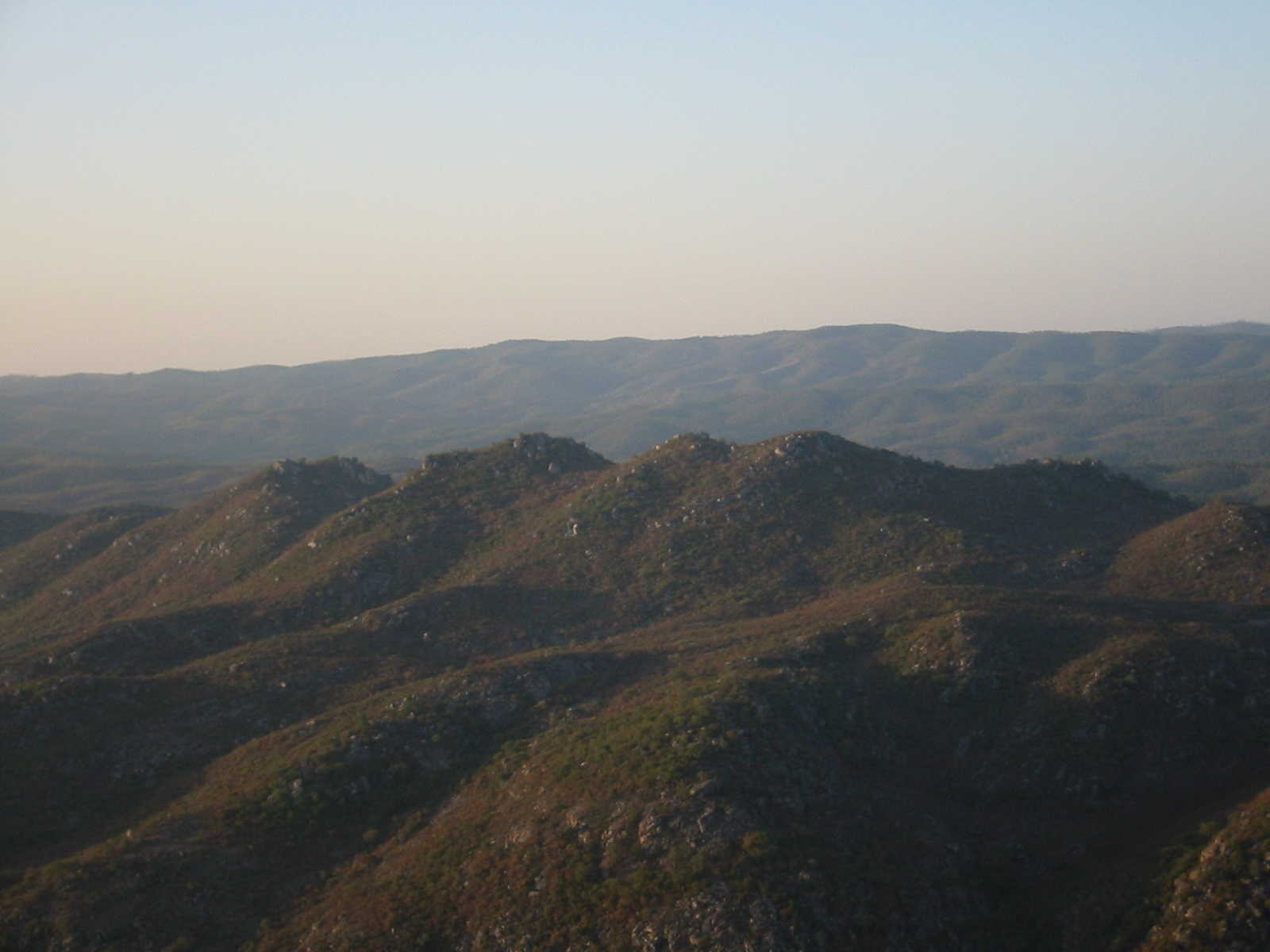 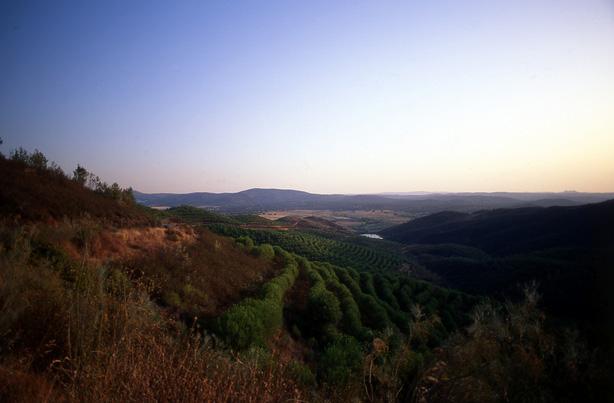 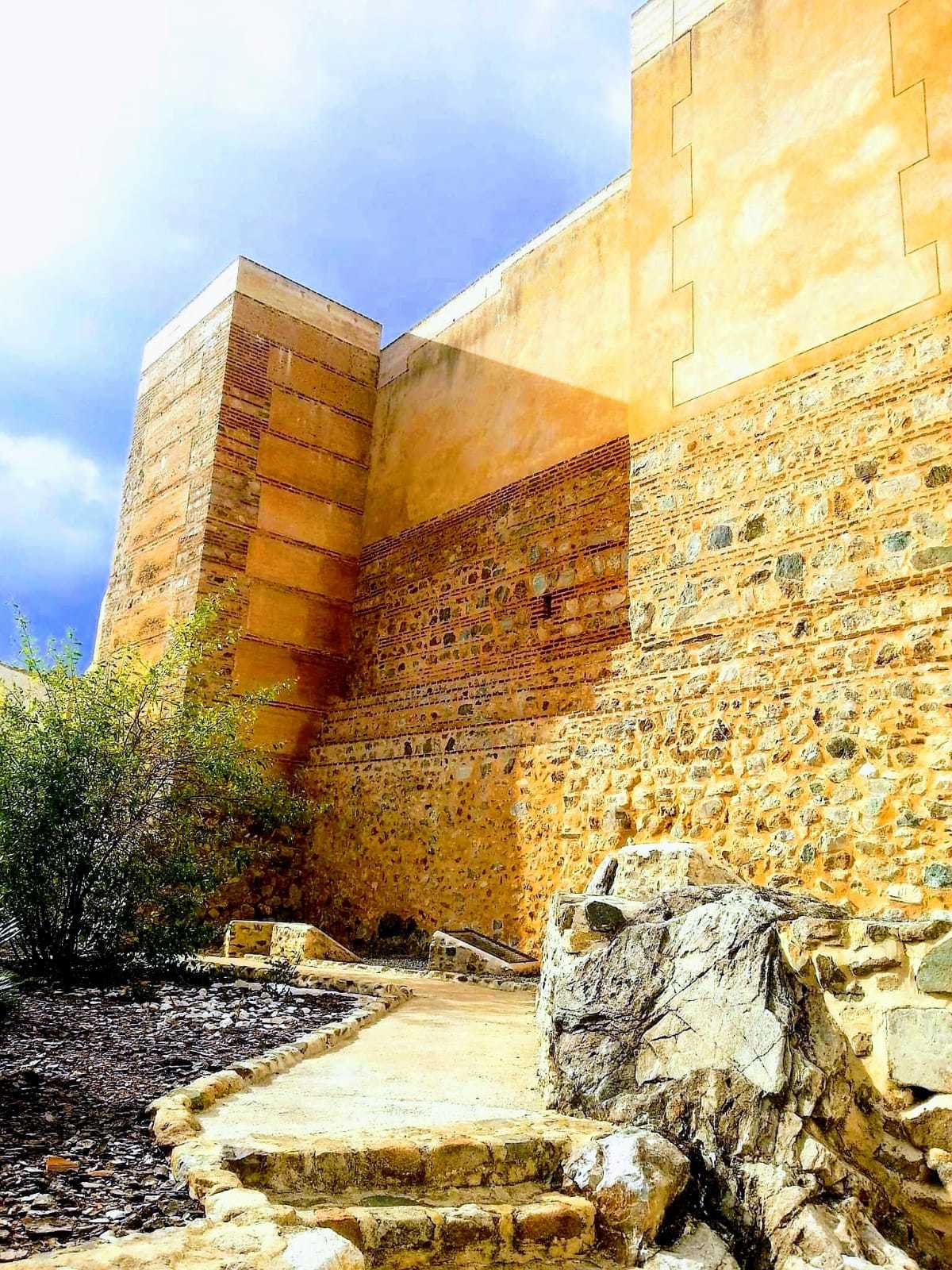 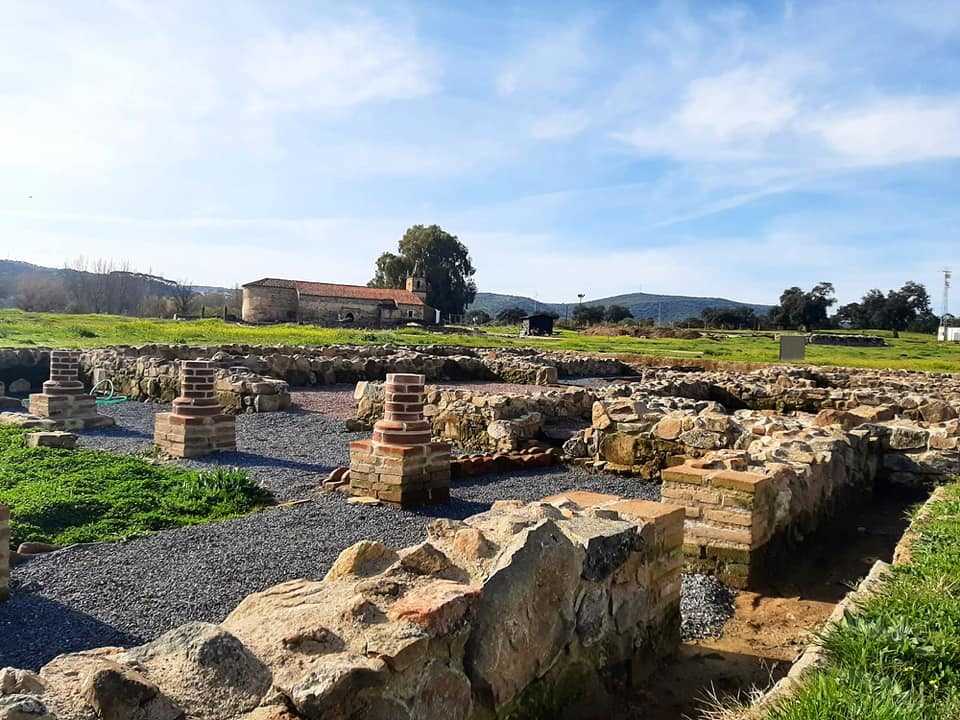 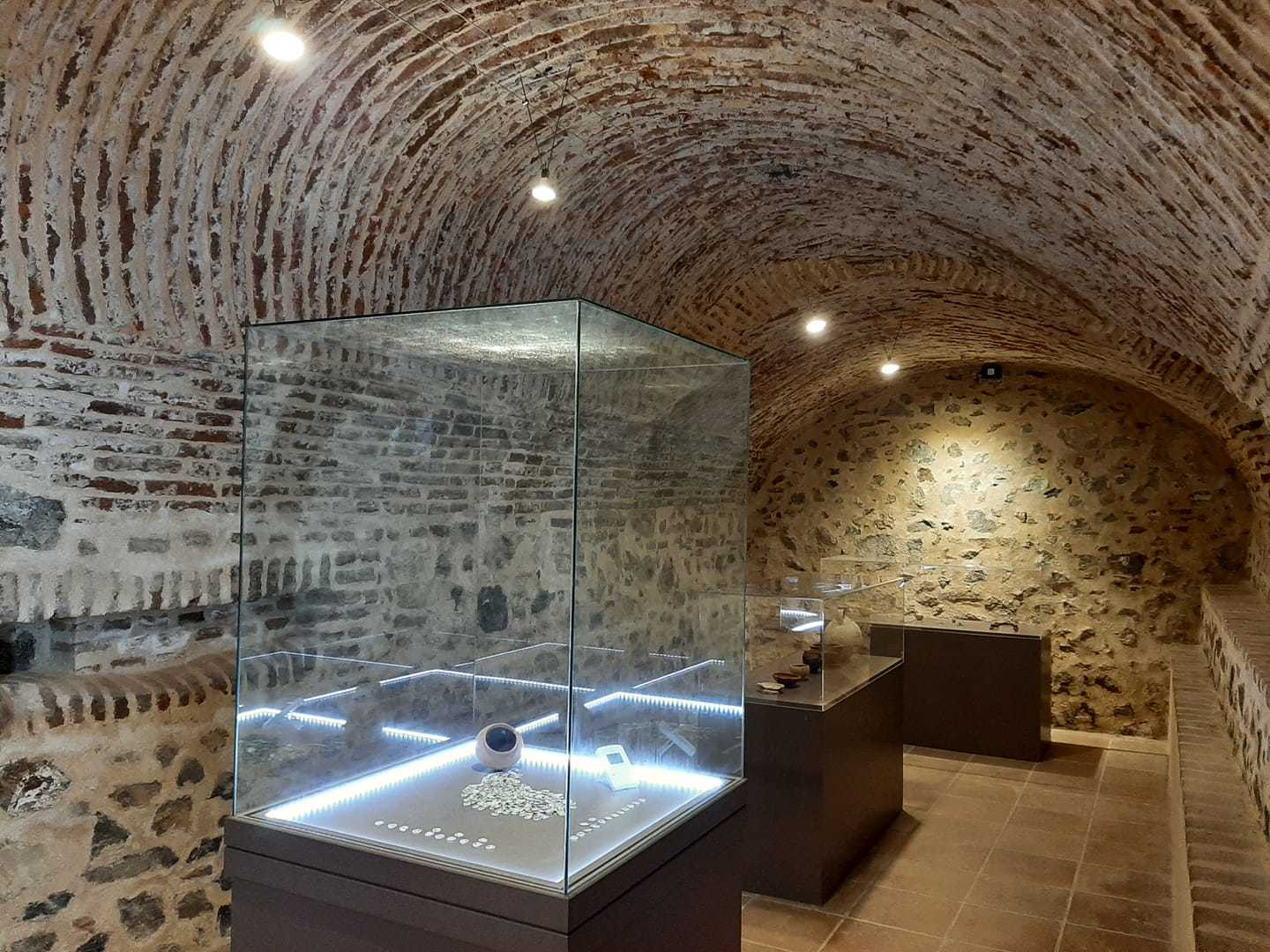 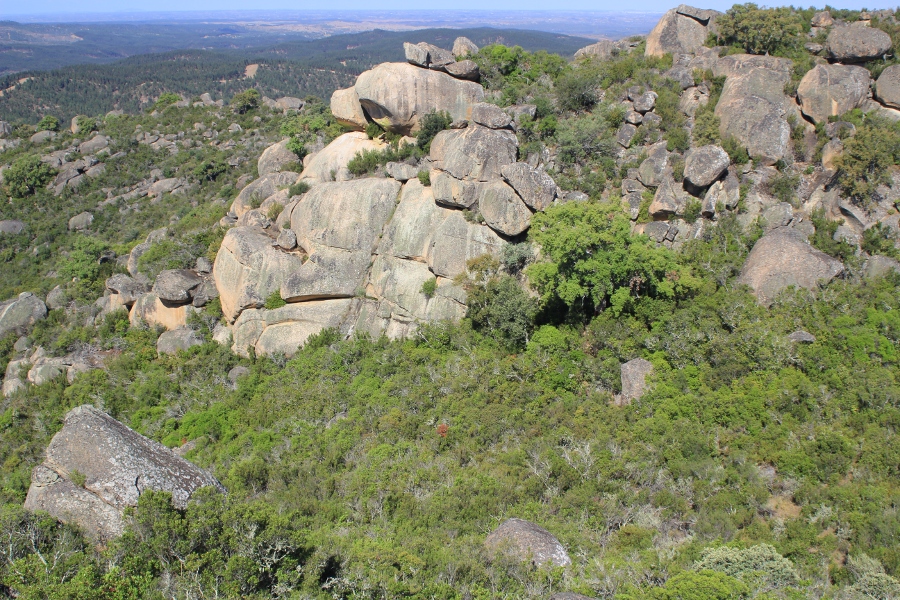 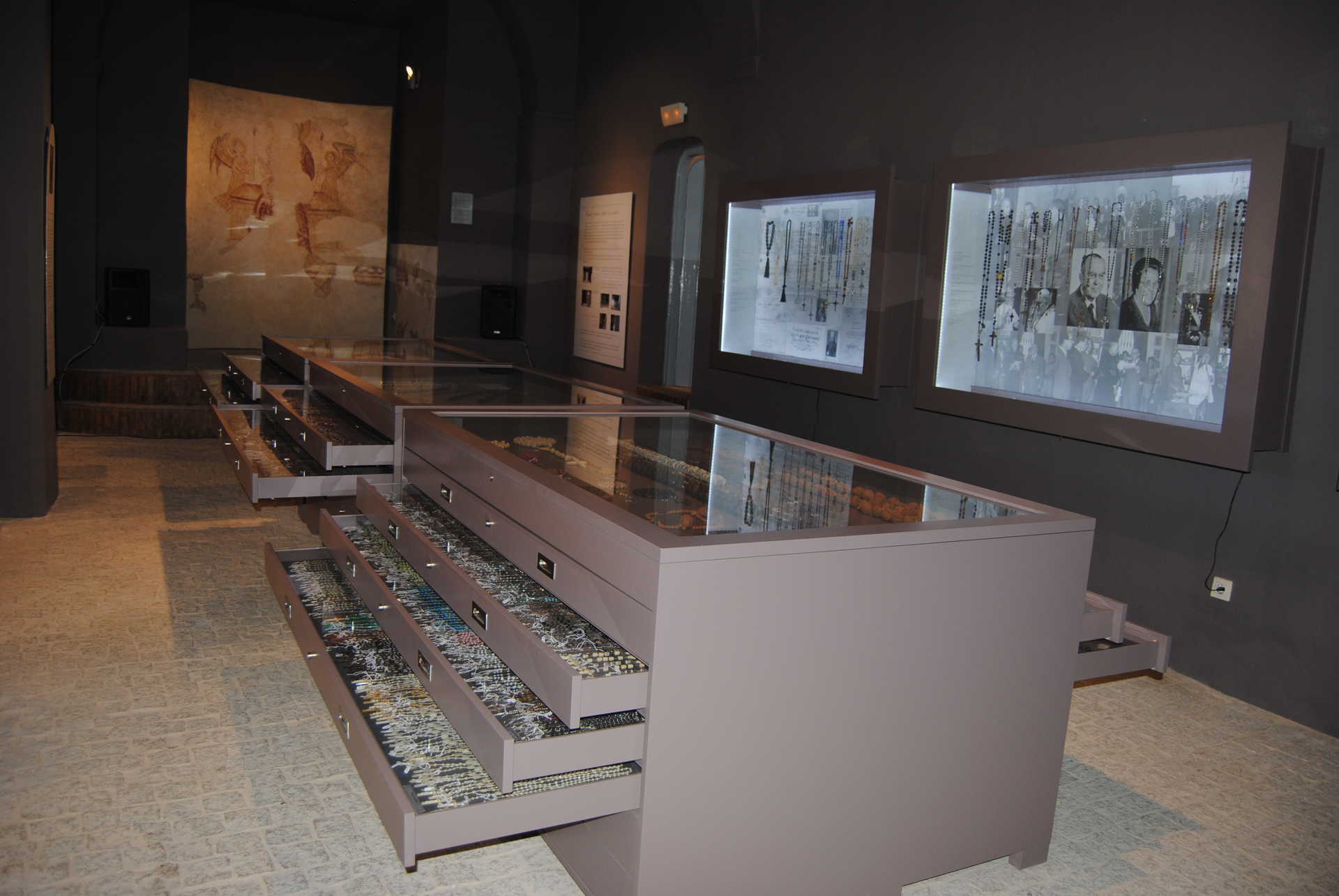 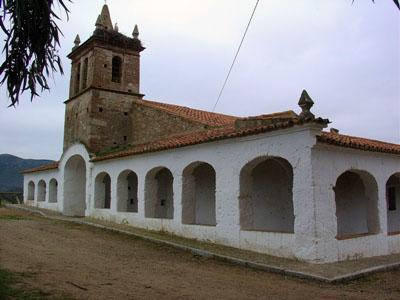