You are in...
Home Almería Beires
Read more Read less

Village belonging to the Alpujarra of Almeria, situated at the foot of Sierra Nevada, looking out over the valley of Andarax, in surroundings of abundant scrub, fruit trees and irrigated land. It is included in the Sierra Nevada Natural Park, one of the natural paradises of the area due to its scenic, botanical and anthropological beauty as well as for its fauna.

The village is divided into two districts, Zembron and Beires. They both preserve the characteristics of the popular architecture of the Alpujarras, with white houses graded down a slope, with their flat roofs and typical chimneys; and the Mudejar church as a focal point.


Its origin is unknown. It is known that, with the conquest of the Catholic Monarchs, its inhabitants remained in the village and maintained their property. After the Moorish uprising they were expelled in 1570 and their property, which was confiscated, passed into the hands of the new population of Old Christians.


The main economic activity has traditionally been agriculture, especially dessert grapes, almonds and oil. At the beginning of the century mining activity started up. The mineral was transported by overhead cable to the Doña Marí­a y Ocaña railway station. This mining activity ceased in the seventies.


In the Patron Saint festivals of San Roque, on 16 August, among other activities the people go to the source of the river Nacimiento to bathe in its waters and they maintain the tradition of "mojar el rosco".

The weather today in Beires 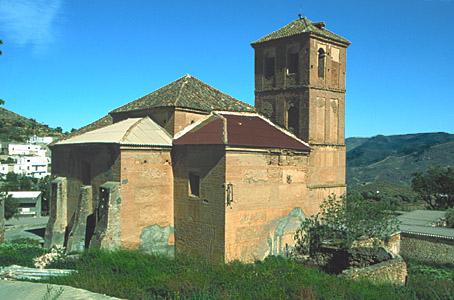 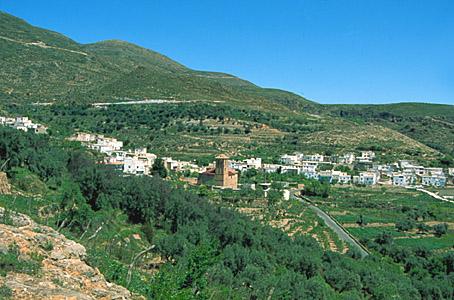