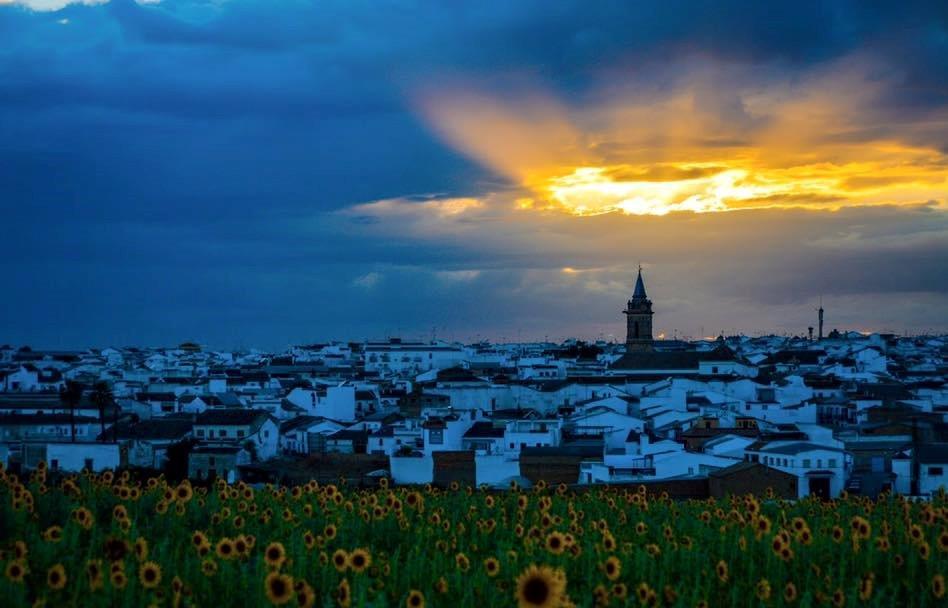 Village belonging to the region of Condado, it is situated in the southeast of the province, on the border with Seville on fertile land dedicated in the most part to the growing of vines, which produce exquisite wines with the denomination of origin of its name. It is the largest producer of these wines.

Among the buildings of interest are the Church of Santiago and the Town Hall, as well as the Baroque houses on the Main Square and in Diezmo and Cervantes streets.

The first human settlements date from the Bronze Age.


During Roman times it reached a notable state of development.


After the Christian conquest it went on to form part of the county of Niebla in the XIII century. A century later it passed over to the house of Medina Sidonia.


Its name "Par del Condado" dates from the times when although Bolullos was not integrated in the County of Niebla, it was just as relevant.


With the abolition of the landed estates at the beginning of the XIX century, it acquired the name of village. 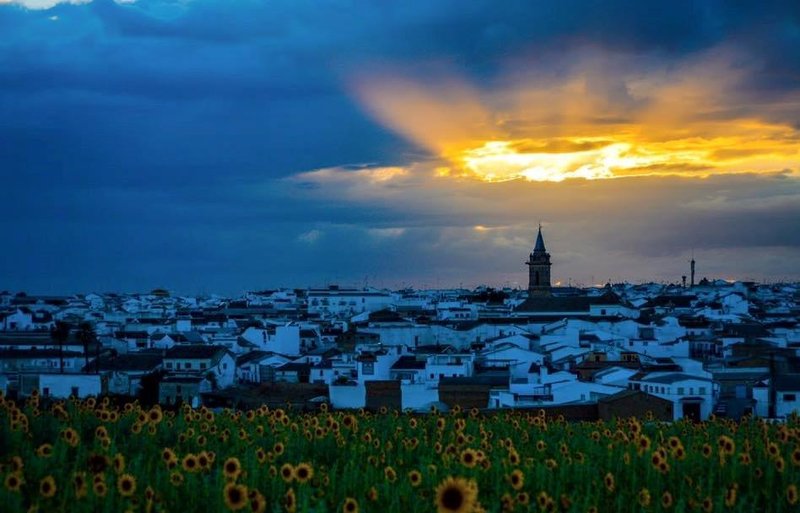 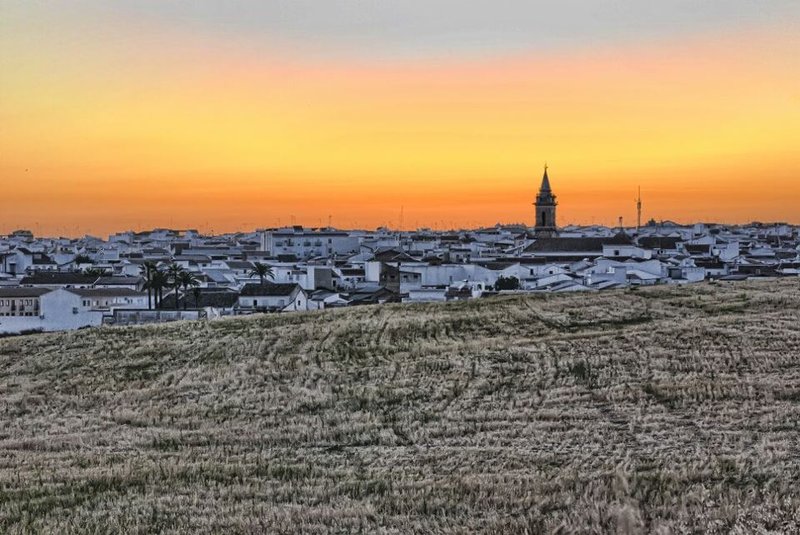 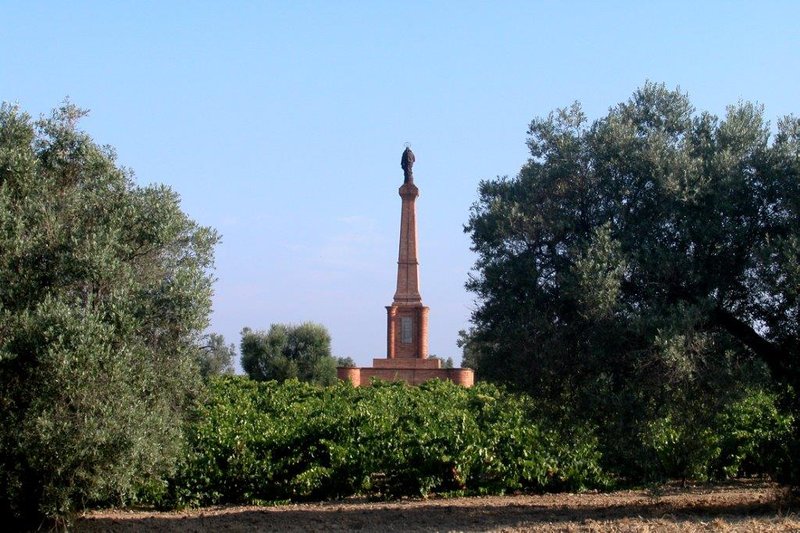 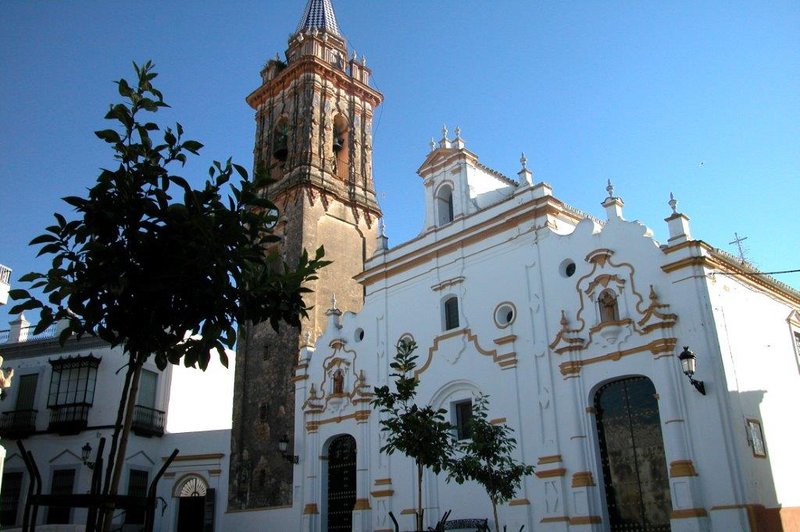 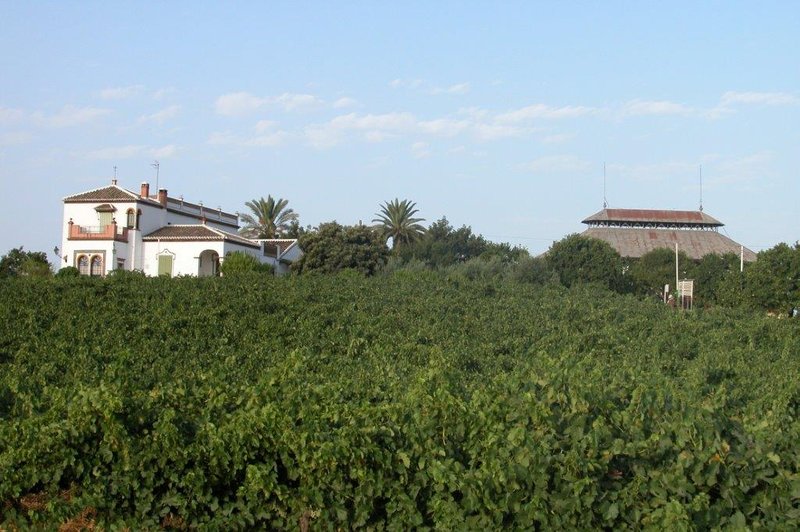 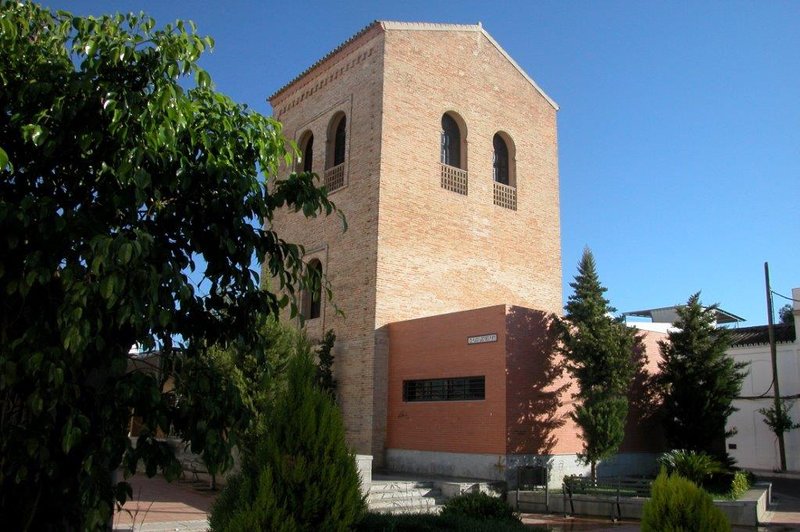 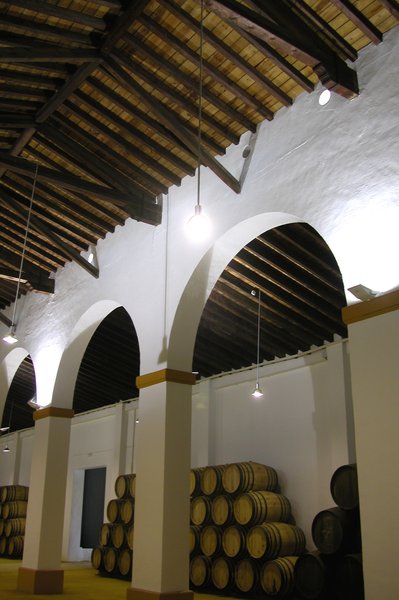 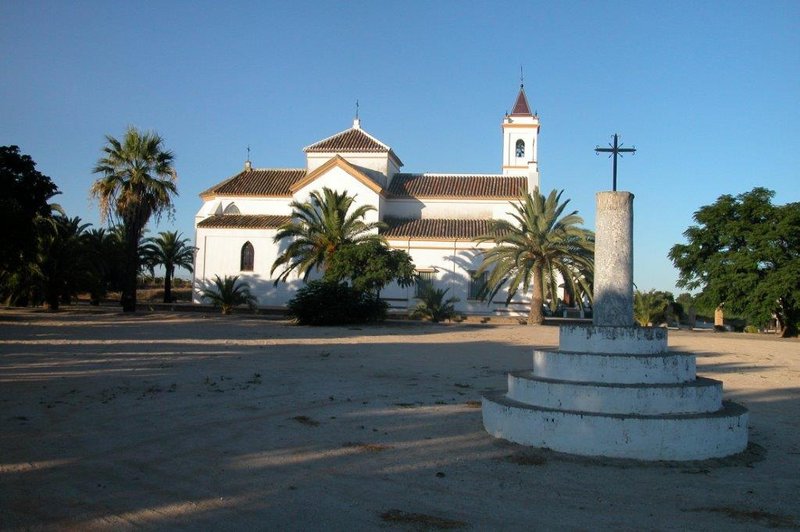 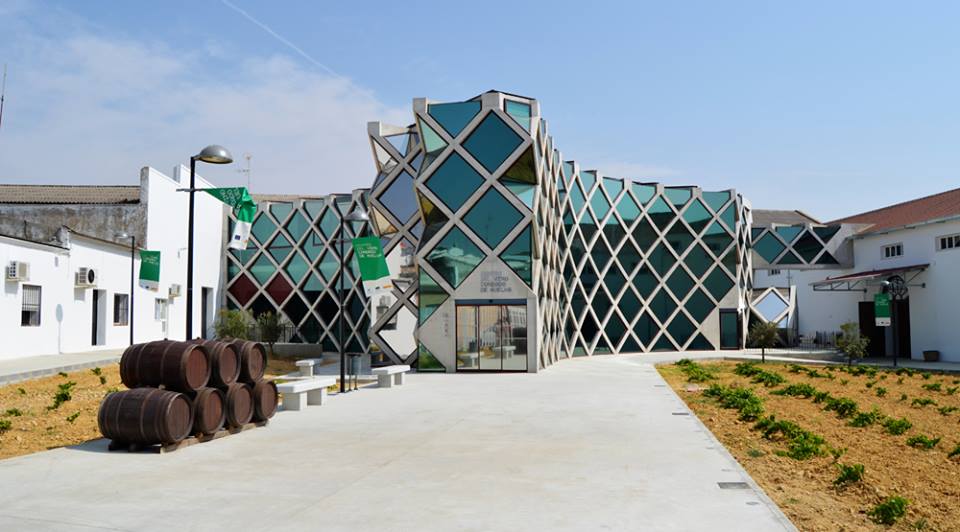 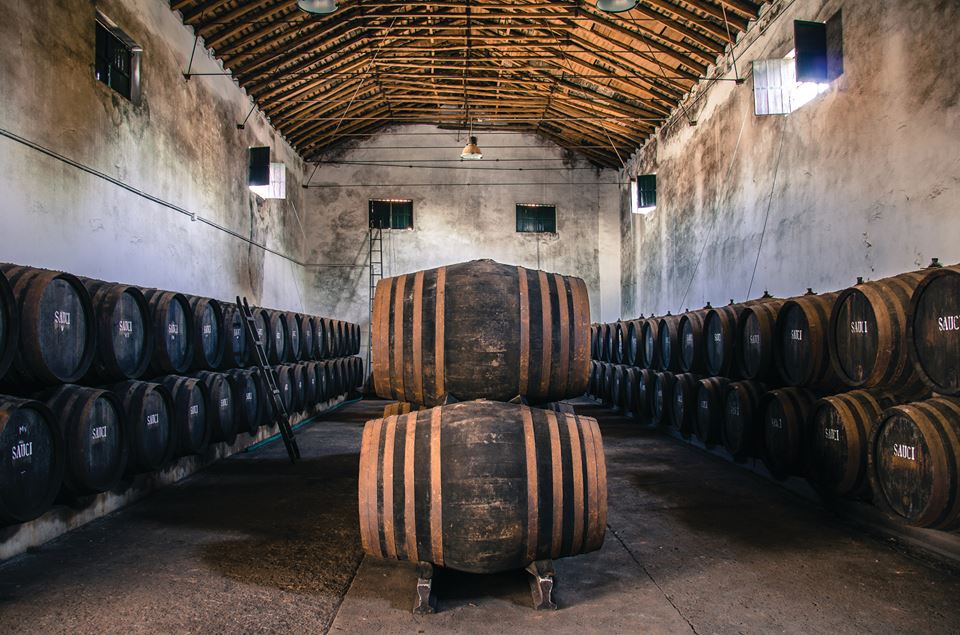 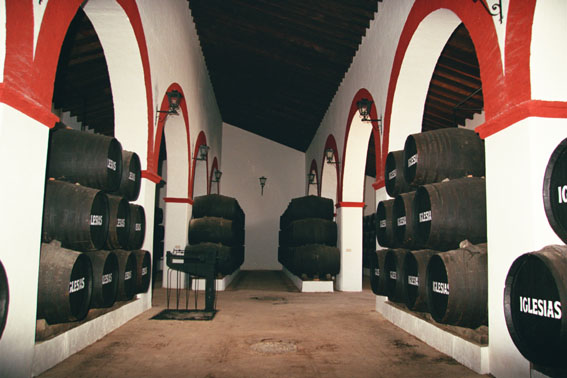 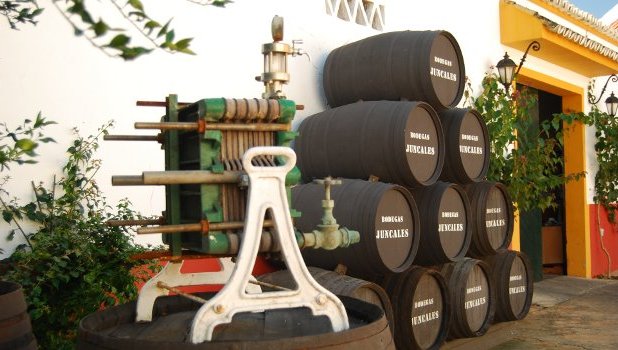 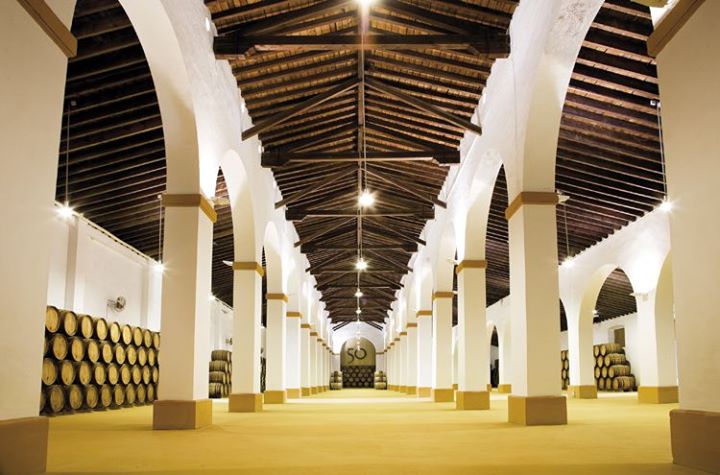 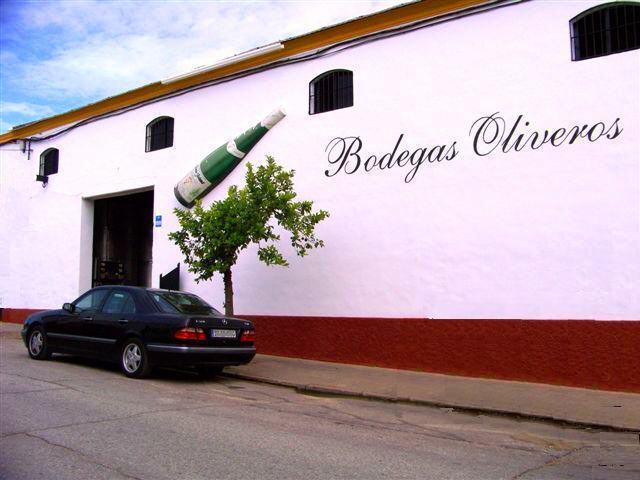 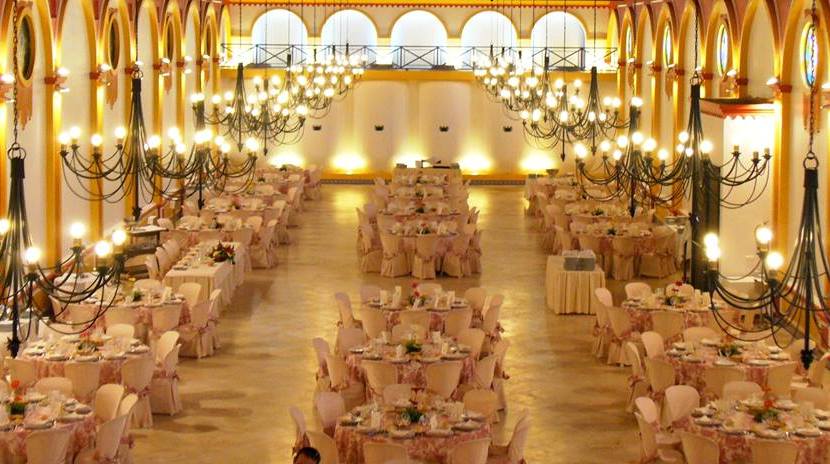 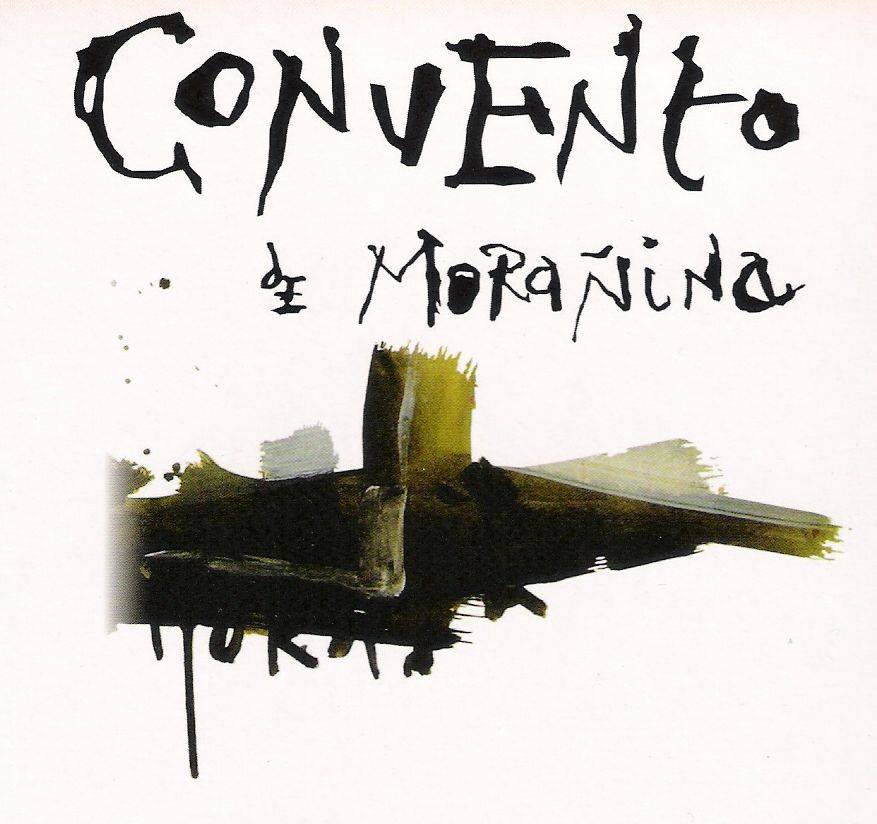