You are in...
Home Granada Bubión
Read more Read less

The cliff called El Barranco del Poqueira, is one of the most visited natural spots in the province of Granada. This breathtaking setting on the southern slope of Sierra Nevada, which descends into unbelievable fall from the Veleta mountain, fit in the slopes three villages of unique beauty: Capileira, Bubión and Pampaneira.

Bubión is considered a historic-artistic centre and also has a hotel built by the Junta de Andalucí­a (regional government), "Villa Turística de Bubión". The village shares the typical features of all Alpujarra villages, i.e. a single type of architecture in the buildings, adapted to the structure of the land and to the climate of the area, which is characterized by narrow streets with memories of a Moorish past.

In the heart of the Alpujarra, this village is a part of the Natural Park of Sierra Nevada and is, without doubt, a place to include in the list of places to visit.

In the municipal area Roman remains have been found, as a tomb with a gigantic skeleton, found in the mid-nineteenth century.

According to Henriquez Jorquera, the origin of the current site is godos times.

Roman remains were found in this area called Taha de Poqueira, which comprised of the following villages: Capileira, Pampaneira, Bubión and the disappeared settlement of Alguastar.

Its history runs in parallel to other villages in Alpujarra, which had its moment of splendour under the Arab Andalusian period when all of the Alpujarra was an important agriculture centre, specializing in silk production.

Internal disagreements amongst the Moors, who in 1569 assassinated Abén Humeya, allowed Don Juan de Austria to terminate this revolt. The Moors were eventually expelled in 1609.


It obtained jurisdiction in 1855.

The weather today in Bubión 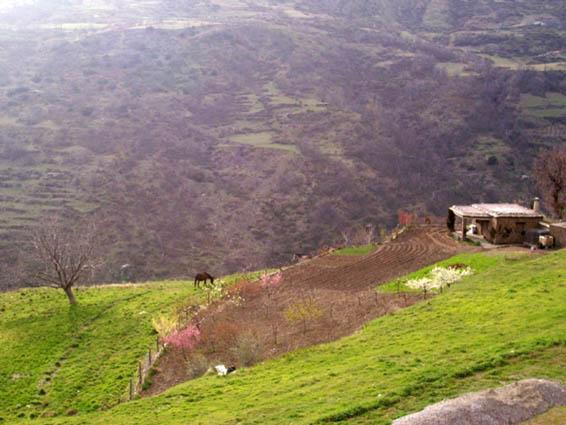 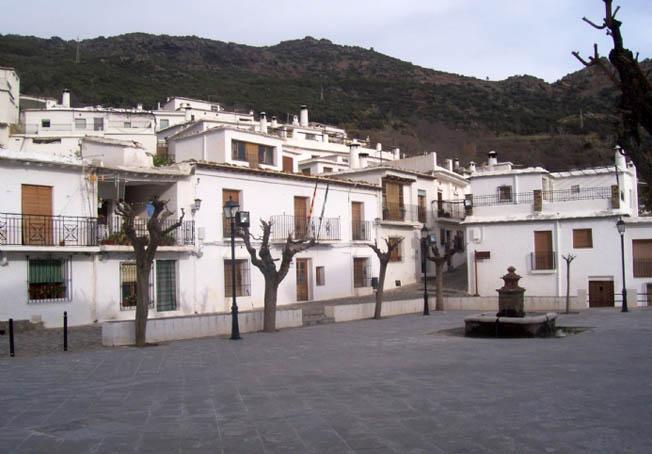 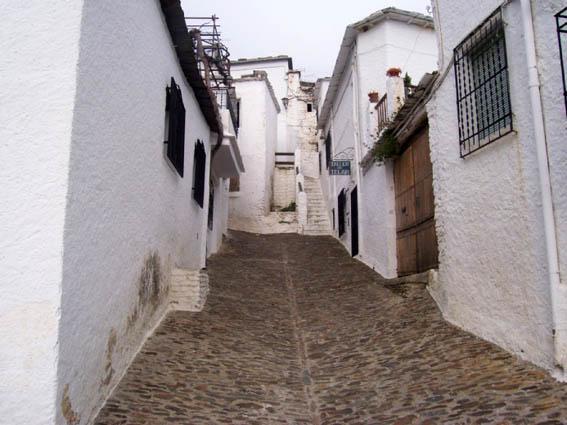 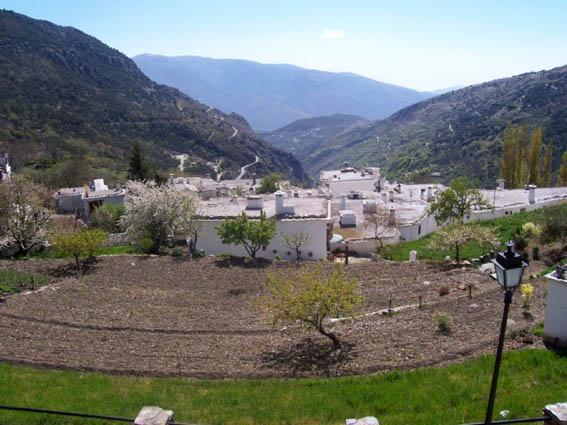 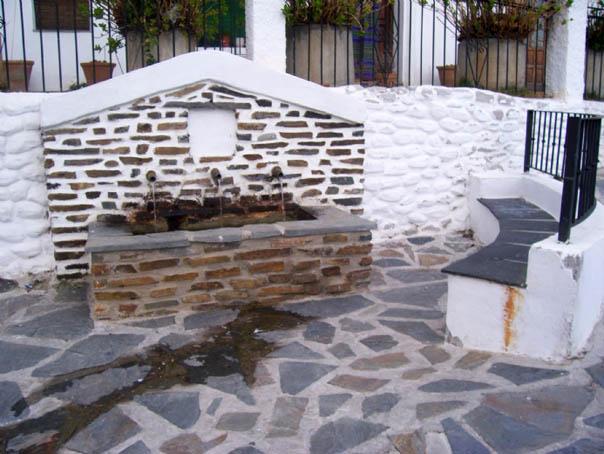 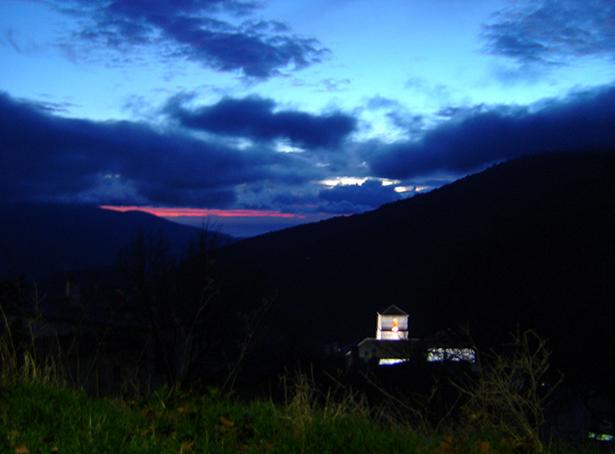