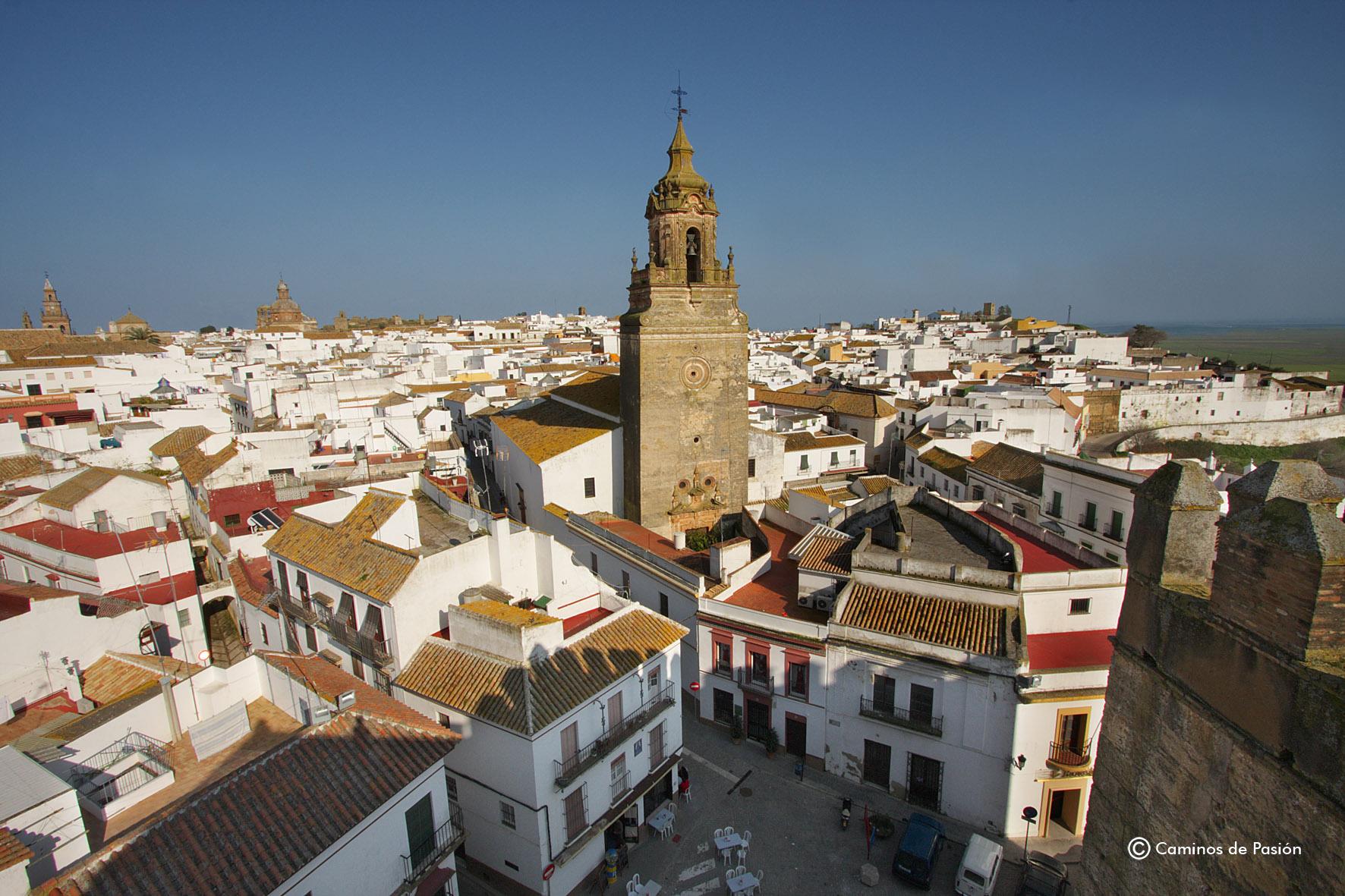 You are in...
Home Sevilla Carmona
Read more Read less

Located in the middle of the country, in the midst of a landscape of fields used to cultivate cereals, it is one of the most important tourist destinations of Spain. In the city one can find many interesting remains of all the civilisations which have played a part in the town"s history.

From a distance the visitor is impressed by the Roman ramparts, which enclose a large number of interesting monuments, such as the Roman necropolis, the Alcázares, the church of San Felipe, the Church of Santa Marí­a, the Puerta de Sevilla, the Puerta de Córdoba, along with many other civilian and religious buildings. It is a truly monumental city and one of the most important historical and cultural centres of Andalucí­a..

The fertility of the soil in the AREA and ease with which settlements could be defended converted Carmona into an important urban centre throughout history. Its origins go back to the Neolithic period, as witnessed by the rich prehistoric archaeological sites discovered in the AREA. The Iberian city, underwent profound Romanisation, including the privilege to coin its own currency. Many of its monuments date back to that period, as does its urban structure. The Roman Via Augusta passed by Carmona.
During the Muslim occupation it conserved its importance, and was even capital of one of the Taifa kingdoms. In 1247 it surrendered to the Saint to Ferdinand III.
In 1630, Philip IV granted Carmona the title of city.

The weather today in Carmona 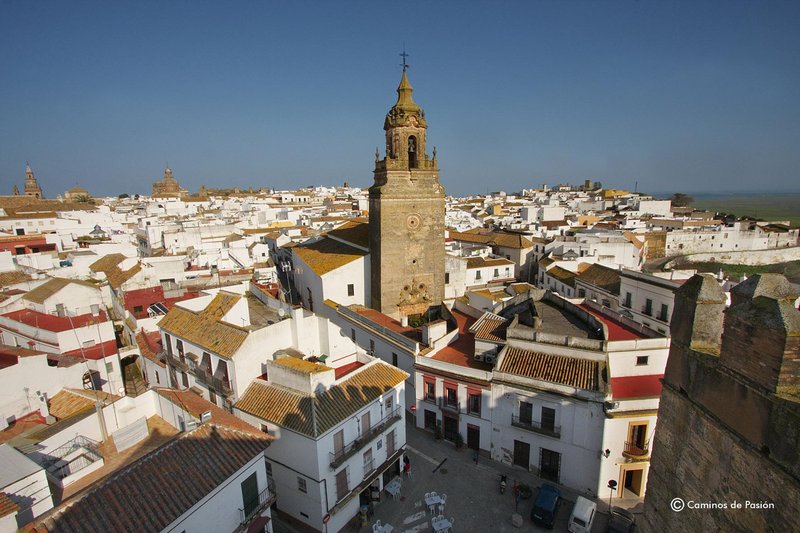 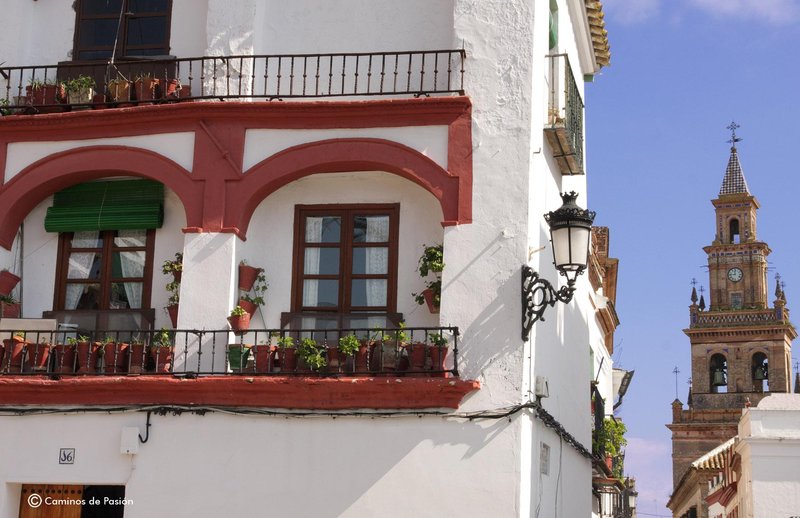 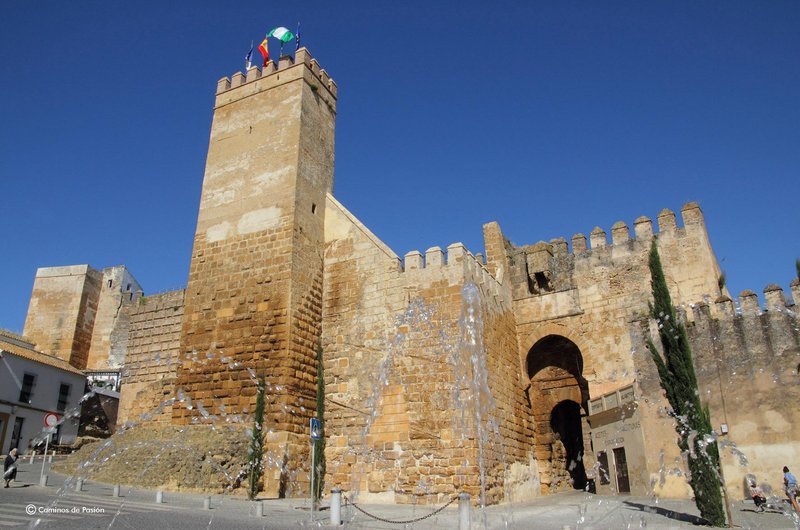 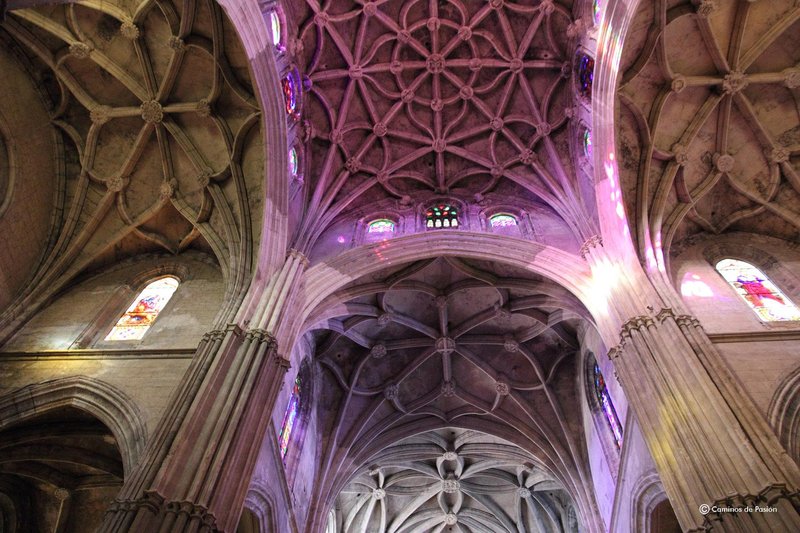 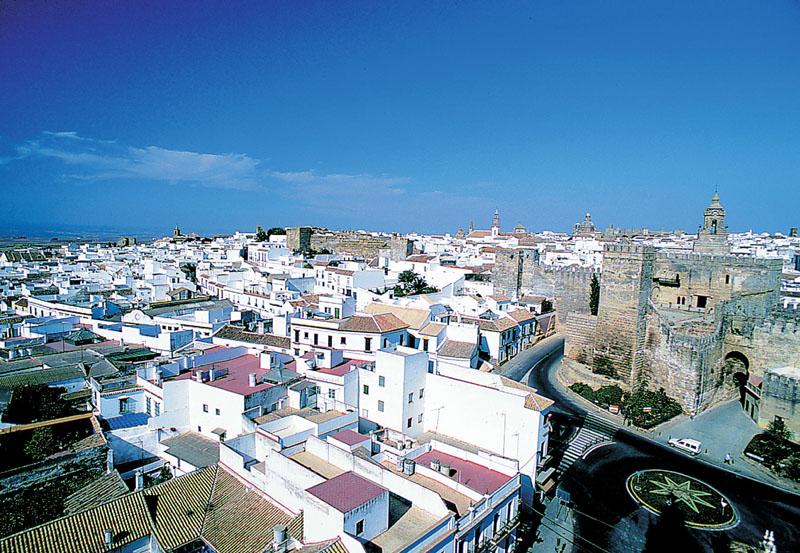 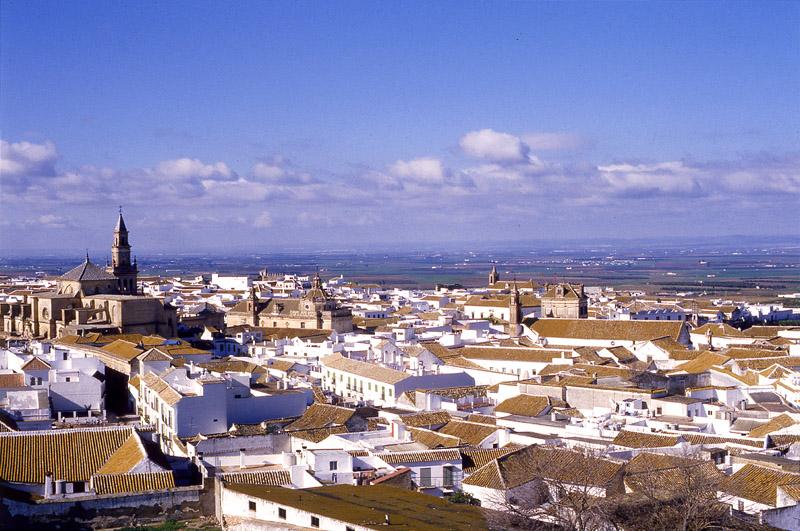 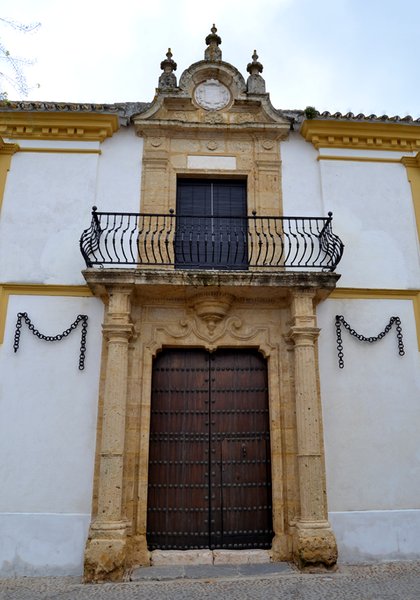 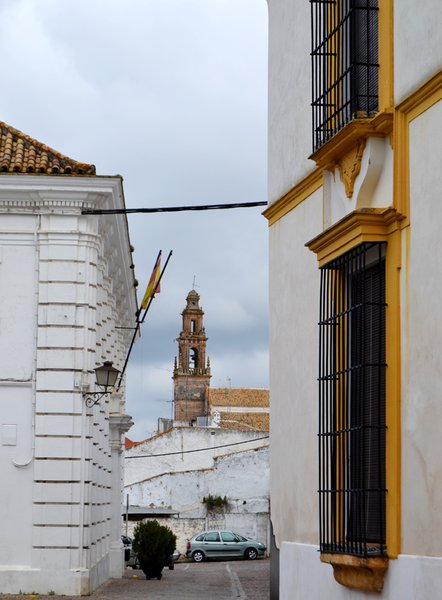 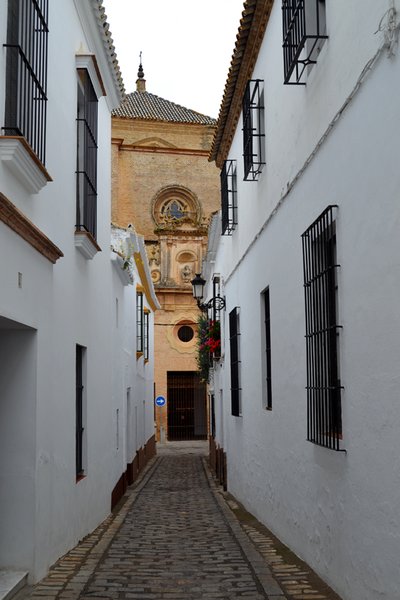 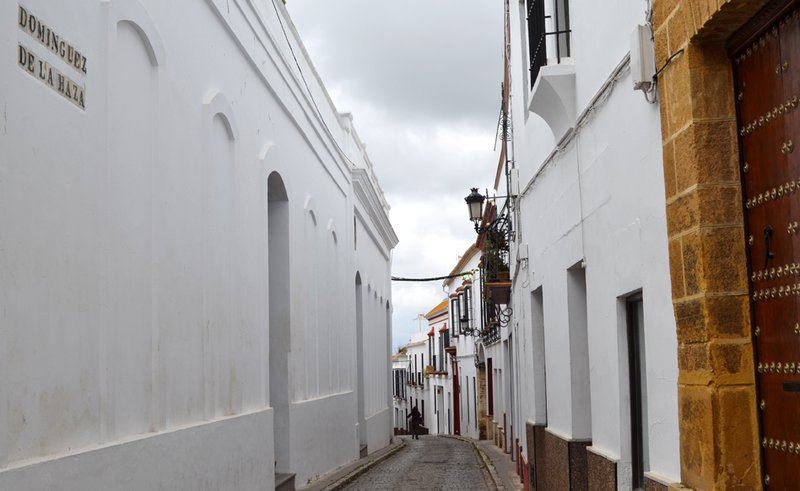 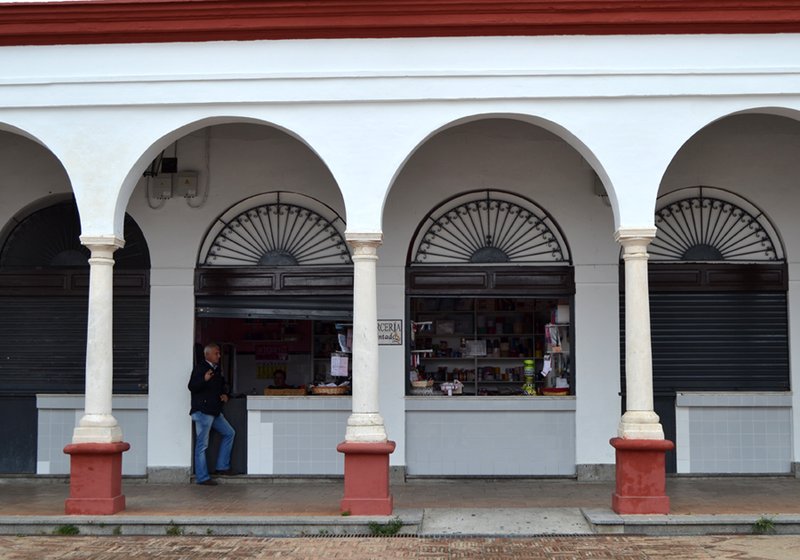 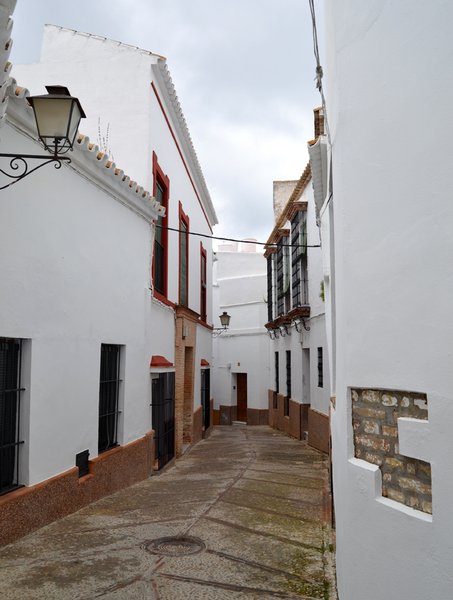 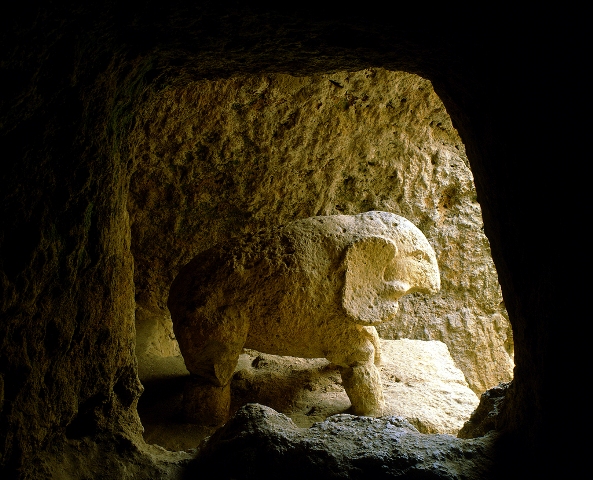 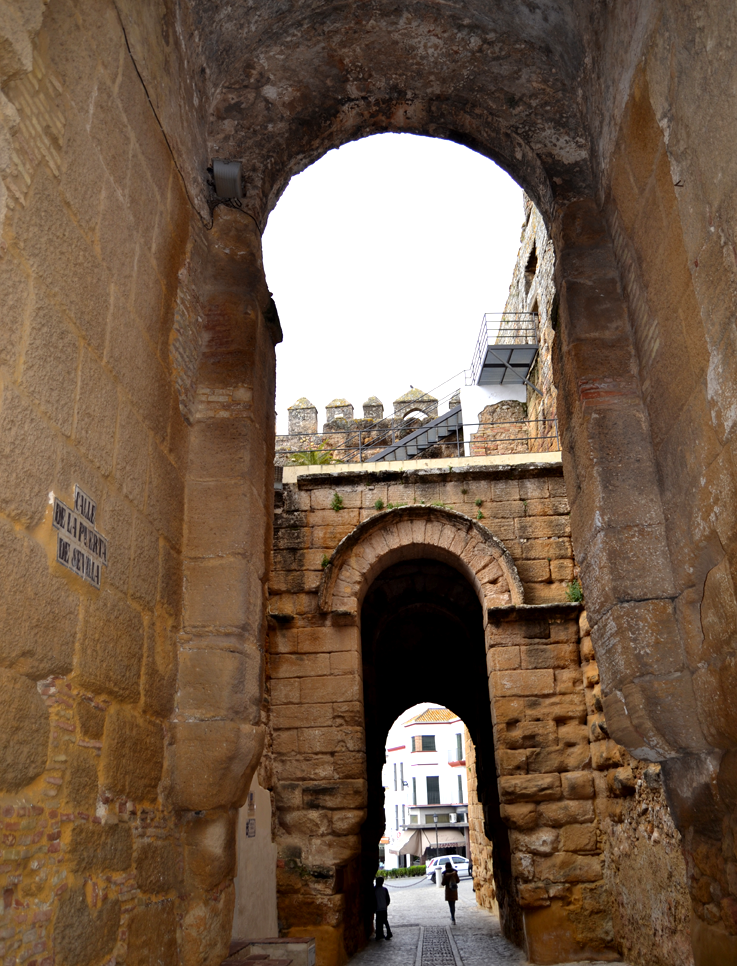 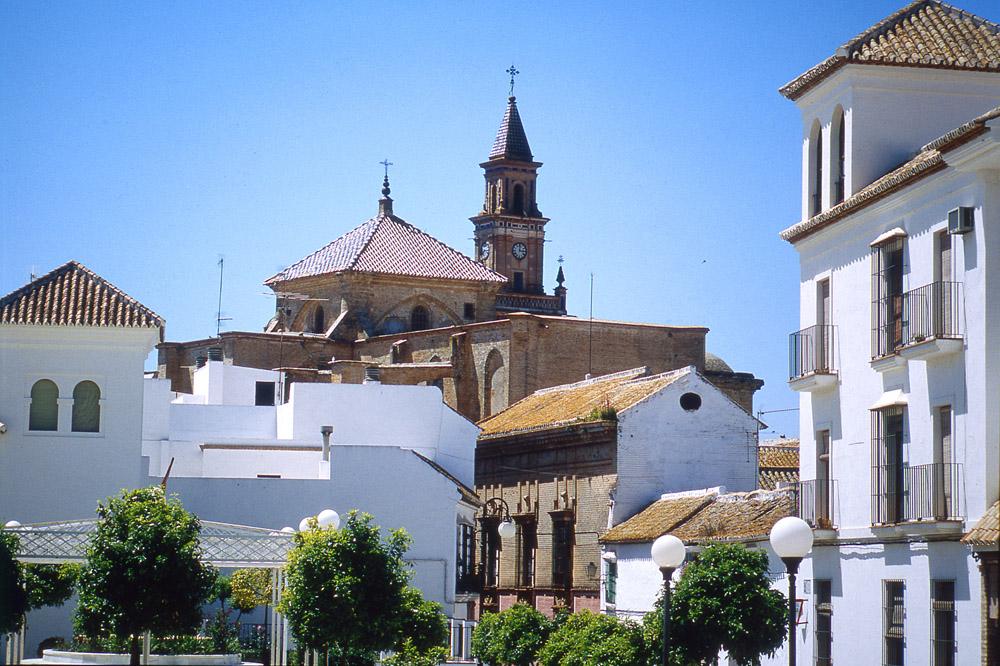 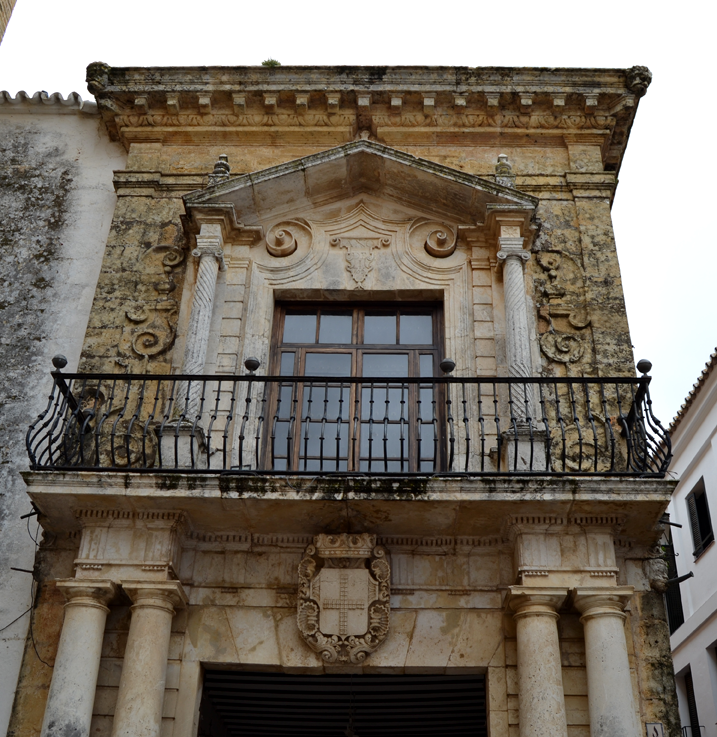 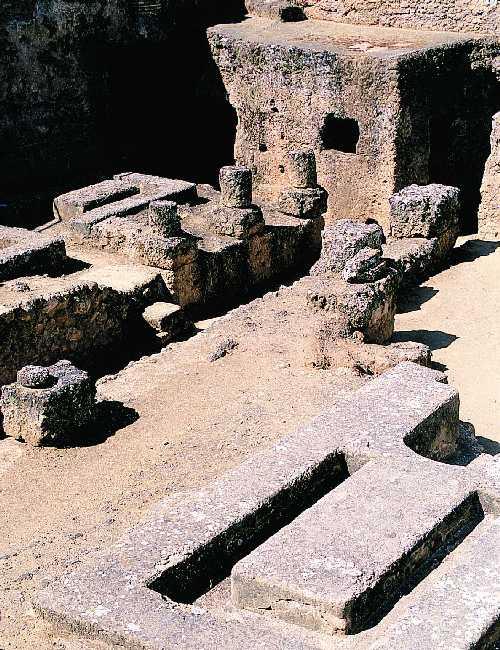 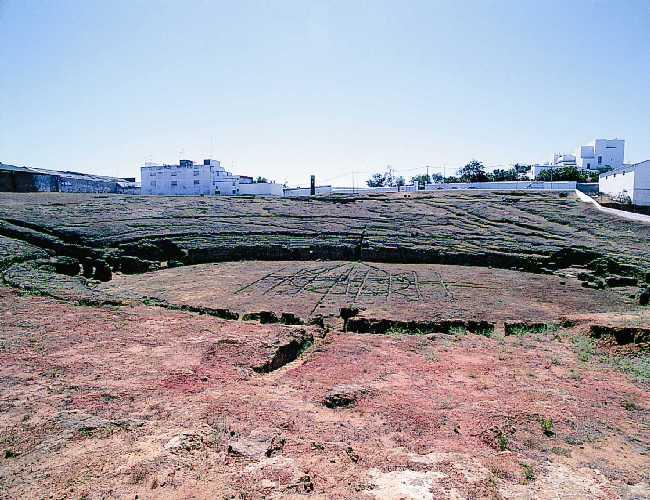 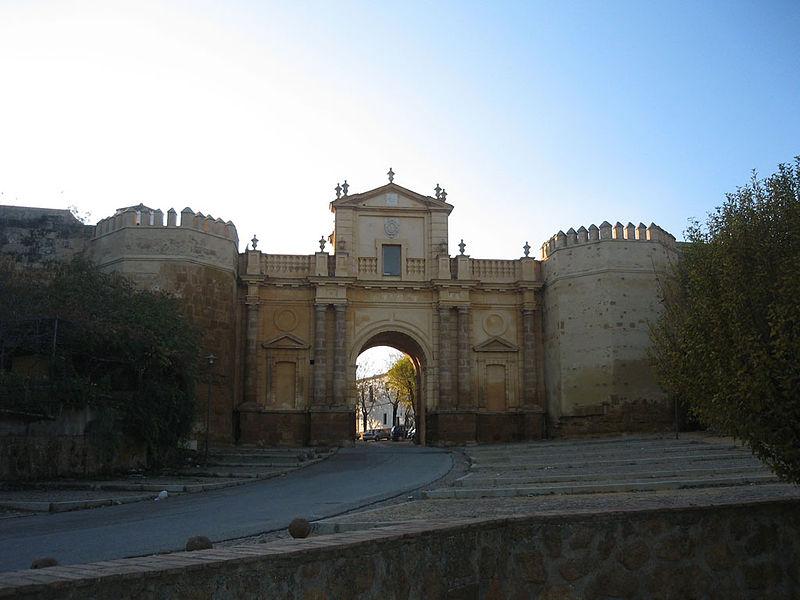