Cenes de la Vega, on the banks of the river Dí­lar, is geographically located in the area known as the Campana Granadina, which in the past referred to the jurisdictional lands of a parish church. La Campana was said to cover the lands where the bell struck from one of the Alhambra Towers (Torre de la Vela) could be heard.

According to this, Cenes de la Vega would come under La Campana, since it is situated between Sierra Nevada and Granada, just 5 km away from the city of the Alhambra.

Moorish graves have been found in the area of the Barrio de la Venta.


It became a municipality in 1572 as recorded in the legal survey and boundary documents kept in the Town Hall files, dated the 22nd of March of that year.


The history of this village runs in a parallel to nearby Granada. Traditionally it has been a place for relaxation in summers to many families from Granada. 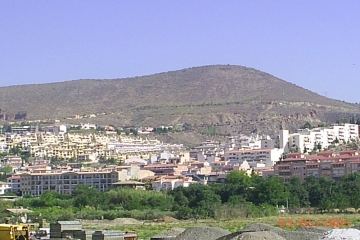 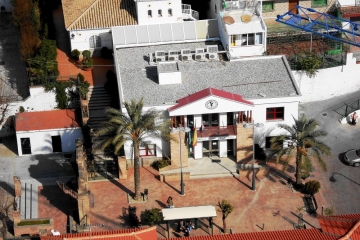 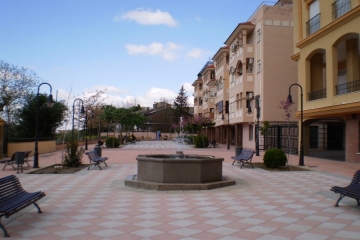