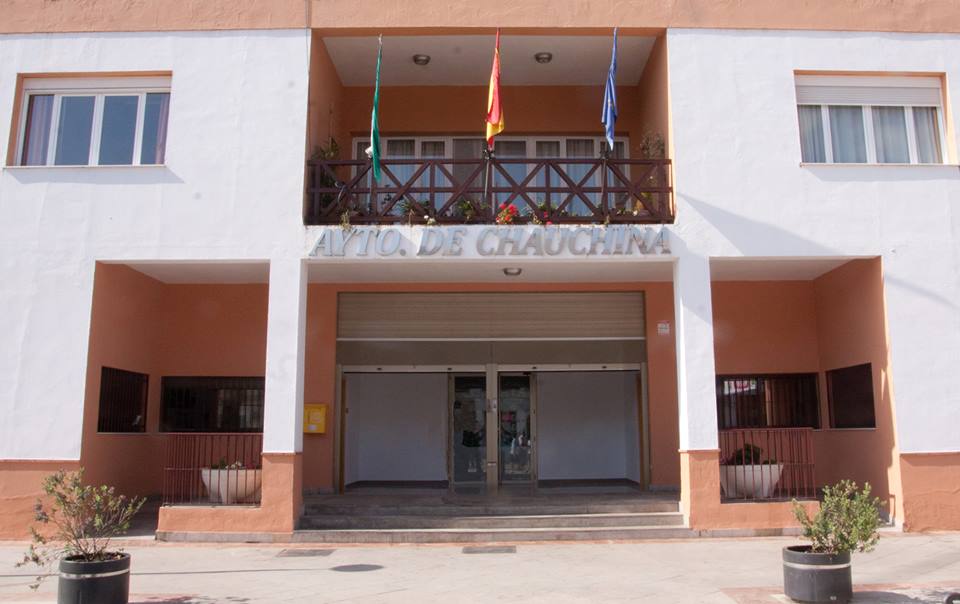 You are in...
Home Granada Chauchina
Read more Read less

Chauchina is located in the fertile flat lands of the Vega de Granada, a wide AREA covered with the greenery of the poplar trees and the well looked after irrigated plains that the river Genil waters in its gentle flow towards the west wide. It enjoys not only its location in these fertile lands but also its proximity, just 17 km, to the city of the Alhambra.

Linked to the history of the fertile flat lands of the Vega granadina, this village was until the 18th century the union of two well differentiated districts: Upper Chauchina and Lower Chauchina.

The weather today in Chauchina 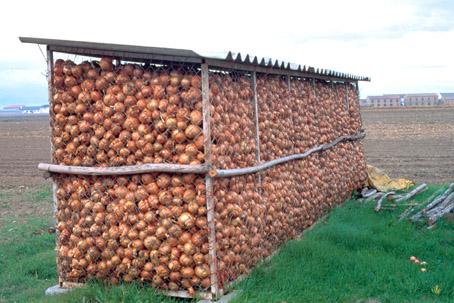 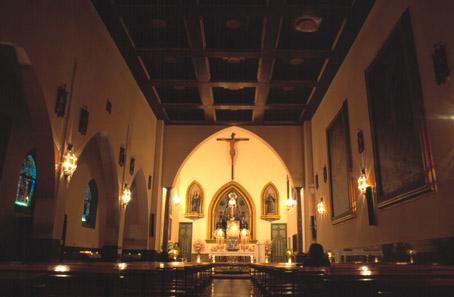 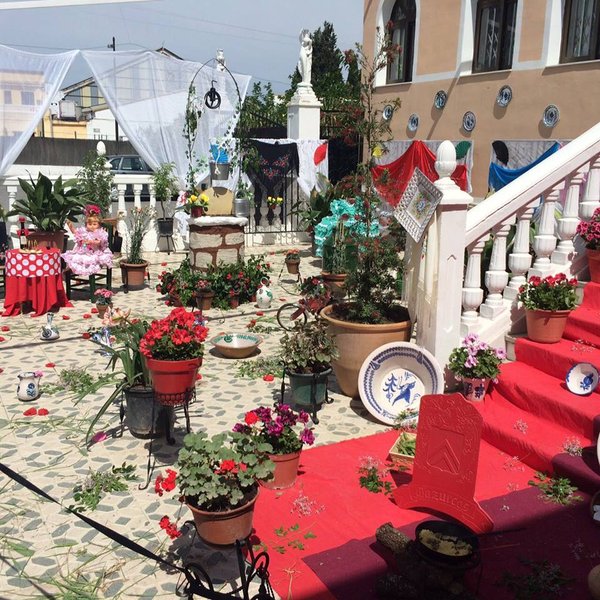 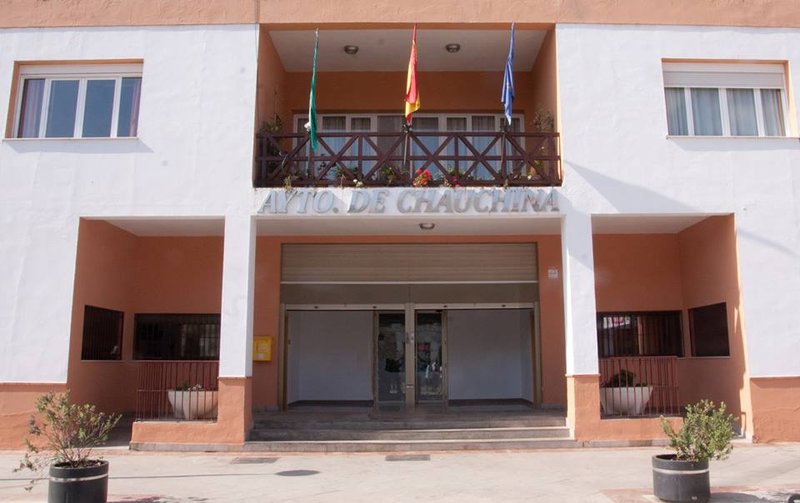