Town situated in the northeast of the province in an important area of movement and transition of cultures and wealth. Its landscape is made up of dry, semi-desert land full of esparto grass, interrupted now and then by irrigated land and the green of the fertile plains in the places the water reaches.

The privileged location and the proximity to the coast which the town enjoys have converted it throughout history in a local economic and trade centre. If we add to this the times of splendour during the mining of the Sierra Almagrera we can comprehend that we are in a town with a great deal of history in its streets and houses, as seen in the castle, the Town Hall or the house of the poet Sotomayor.

Due to its location and its natural resources, it was a settlement for all cultures through time. For centuries, it was also the object of raids from the Berber pirates.

In its municipal area there are a series of villages worth mentioning such as: Pozo de Esparto, mooring place for north African pirate boats to take on water. Villaricos, mining area where there are old iron, silver and lead mines. Here was the Punic-Roman town of Baria. Also the district of Palomares, famous for the fact that three north American bombs fell on the beaches in the year 1966.

From Villaricos, the Phoenicians established a neuralgic centre for the trade of the area from the VII century BC. This same place would be a subsequent settlement location for Carthaginians and Romans. It was the area where two Roman provinces met, Betica and Tarraconense. With the fall of the Roman Empire, Visigothic and Byzantine settlements appeared.

It was during the Al-Andalus period that the coast and the mining activity were abandoned and agriculture was developed inland taking advantage of the waters of the river Almanzora for irrigation. The population that settled in this area was of Syrian origin. The use of the natural caves, from which the name of the village comes, as they were easy to excavate in the hills that edge the river, is the most important feature of these times. It is believed their existence is due to the fact that they were used by hermits or as hiding places from the frequent Christian attacks from the neighbouring Kingdom of Murcia.

The Catholic Monarchs conquered the village in 1488 and gave it as a feudal estate to the first Marquis of los Velez in the year 1503. It formed part of the estate of Los Velez until its abolition in the first third of the XIX century. It would also take an active part in the War of the Alpujarras between the years 1568-1570. After the expulsion of the Moors it was repopulated with 200 families from Murcia. In the XVII and XVIII centuries the population lived under the rule of the estate and was dedicated mainly to agriculture.

With the discovery in the year 1838 of a seam of argentiferous lead sulphide, mining returned to the area. This brought about the period of greatest economic and demographic development of Cuevas de Almanzora. It reached the point of having more than 26,000 inhabitants in 1910.

Currently, Cuevas de Almanzora has a promising future with the development of tourism and with an increase in agriculture thanks to the construction of the reservoir which guarantees the water supply for the whole area. 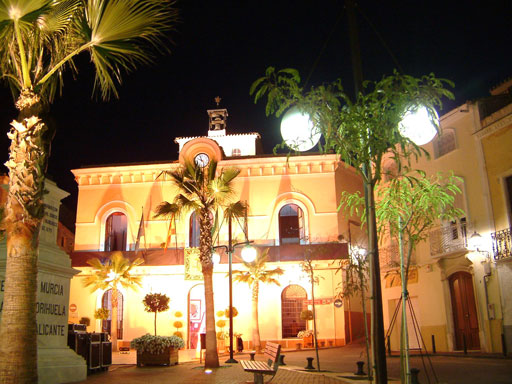 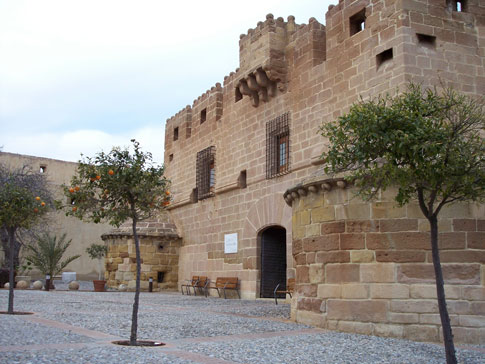 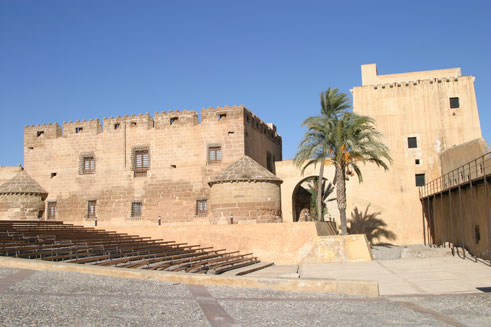 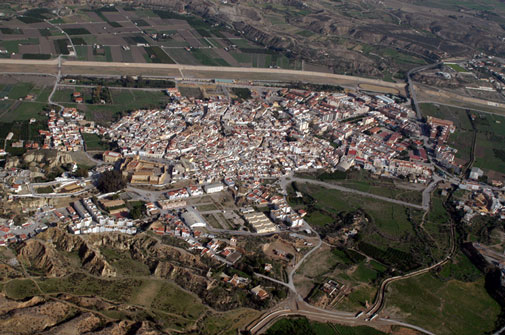 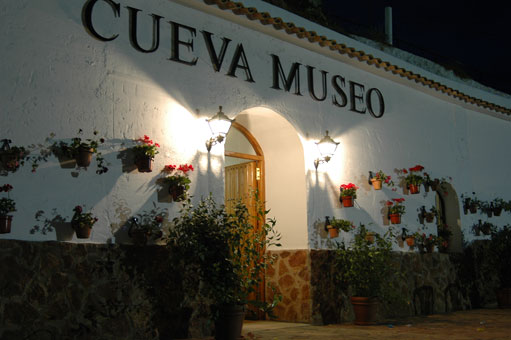 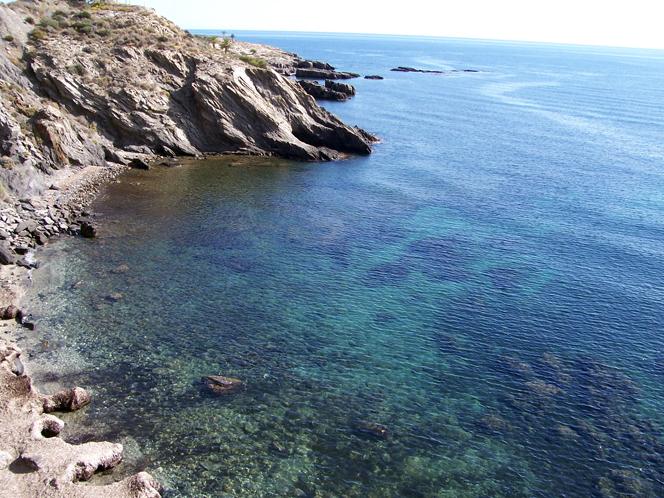 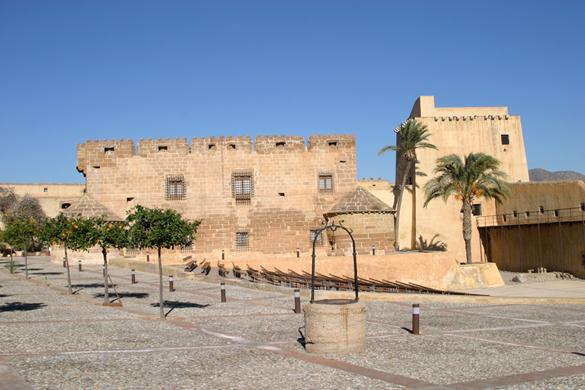 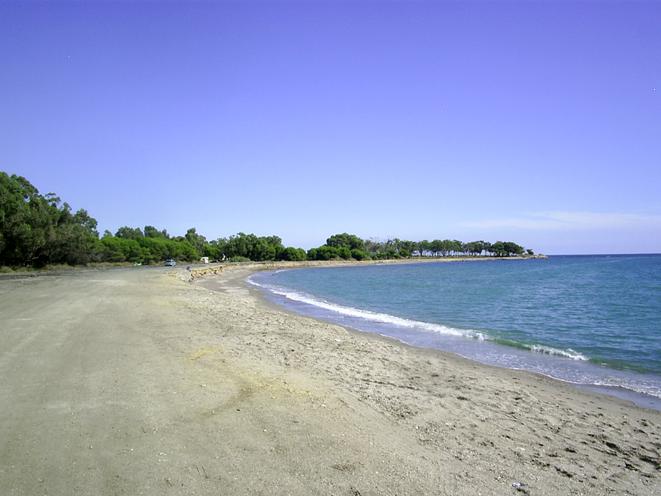 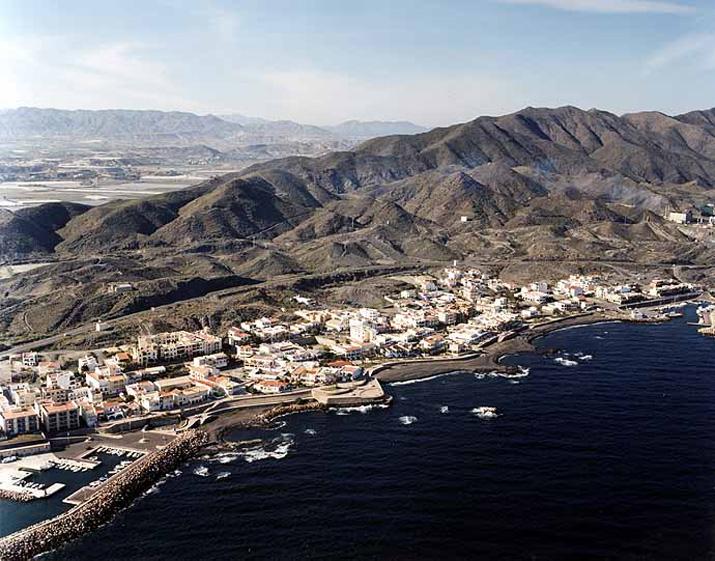 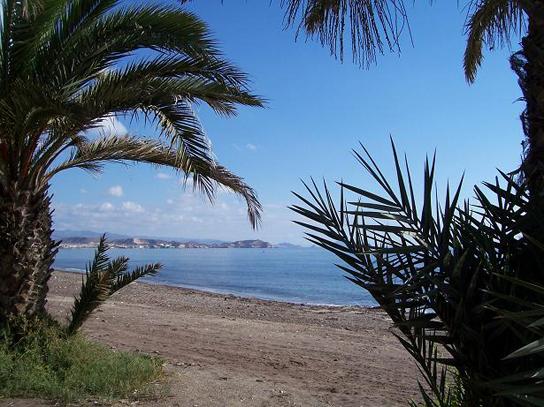 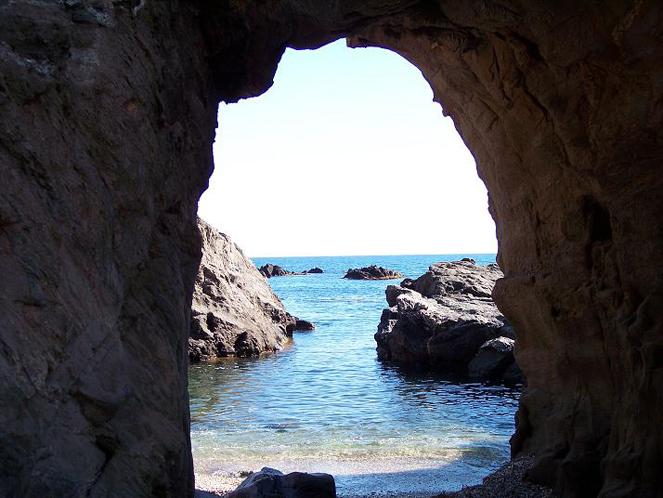 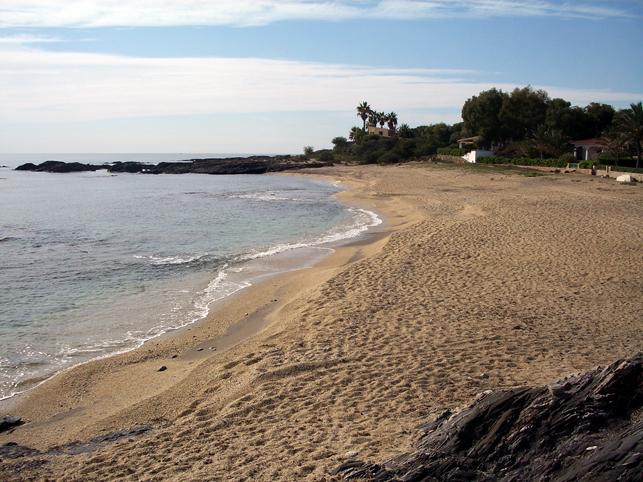 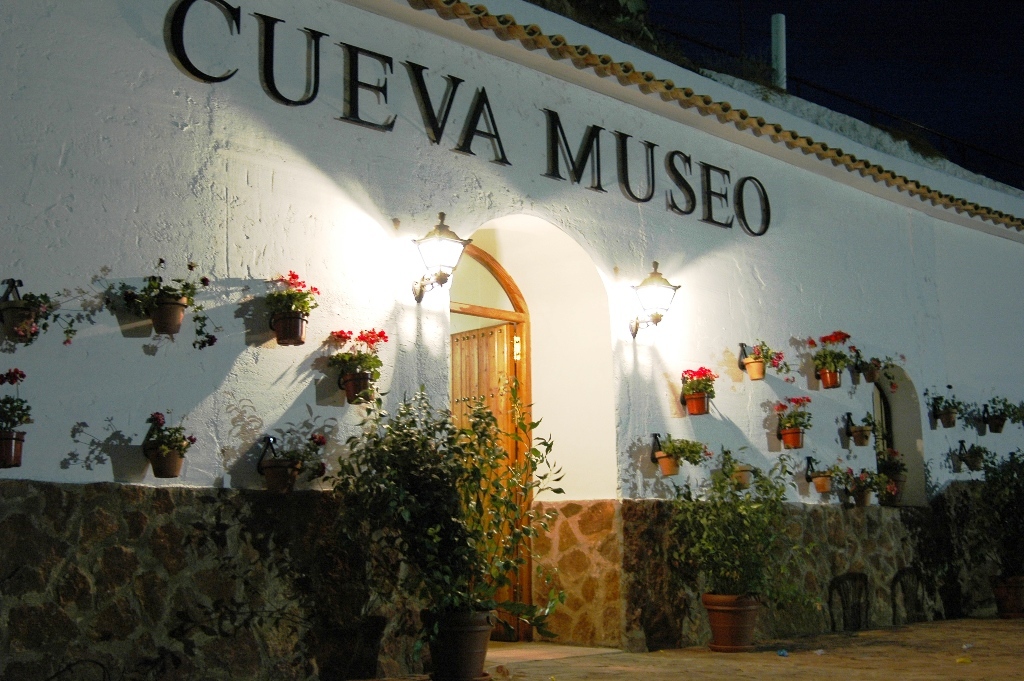