Encinas Reales is located in the south of the province, in the foothills of the Subbetica mountain range, amidst a landscape of undulating terrain largely covered by olive groves.

The village, which was founded as such in the 17th century, stands atop a hill, across which its irregular streets of well looked-after white houses are strewn. Highlights are Our Lady"s Church and and Jesus de las Penas Chapel.

Its real name is Encinas Ralas, meaning sparse or open, probably an allusion to the open woodland of the holm oak forest. With the passage of time this name evolved into the present-day Encinas Reales.
The first inhabitants of Encinas Reales settled here at the beginning of the 17th century and were farmers from Lucena who came to cultivate the estate of the Duke of Medinaceli. Thus the village was born as a dependency of Lucena, a situation which prevailed until 1836, when it was granted its own town hall and council.

The weather today in Encinas Reales 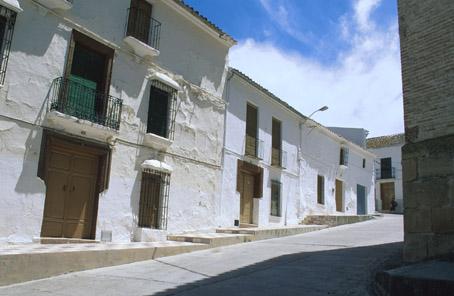 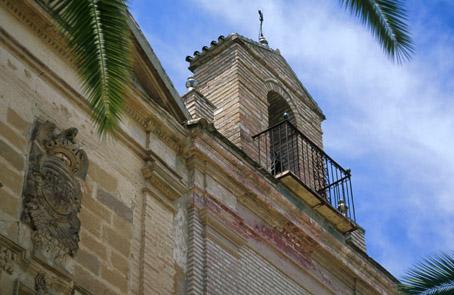