Fuente Vaqueros, known worldwide for being Federico Garcí­a Lorca's birthplace, is located in the fertile lands of the Vega de Granada, a wide AREA covered with the greenery of the poplar trees and the well looked after irrigated plains that the river Genil waters following its gentle flow towards the west. The village enjoys its location in these fertile lands and also its vicinity to the city of the Alhambra, which is just 17km away.

It shares a common history with the rest of the villages in the fertile flat lands of the Vega Granadina: ancient settlements, the greatness of Elvira, the splendour of the Nasrid period, the Christian conquest and the wars against the Moors, which would end with their definite expulsion.

The weather today in Fuente Vaqueros 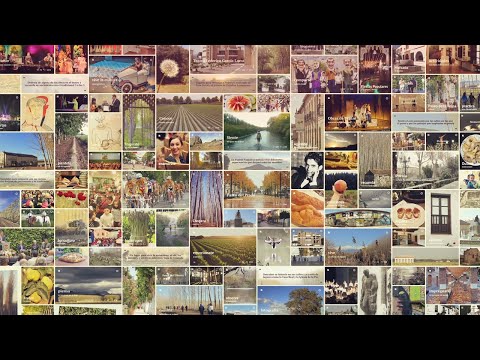 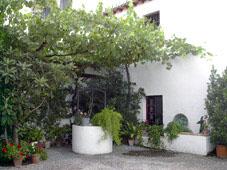 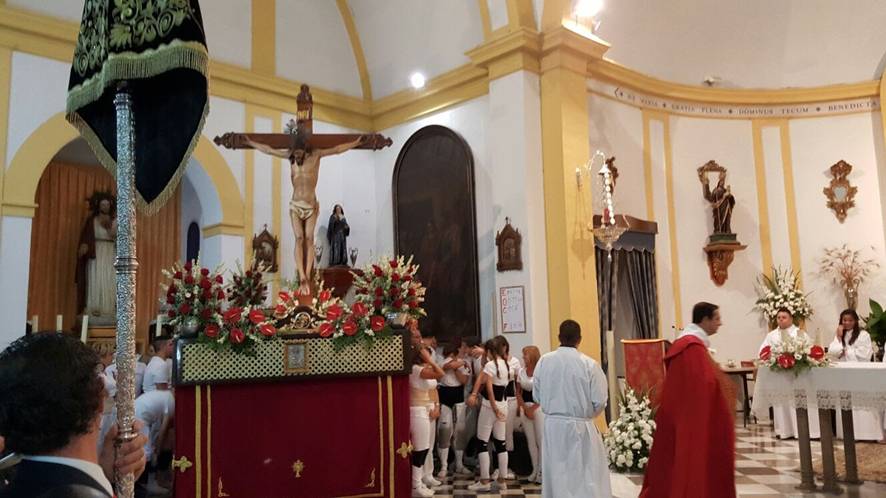 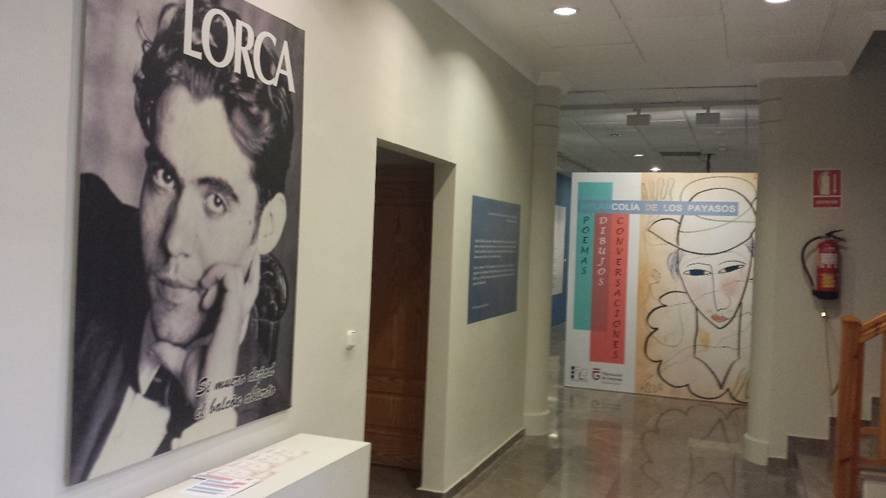