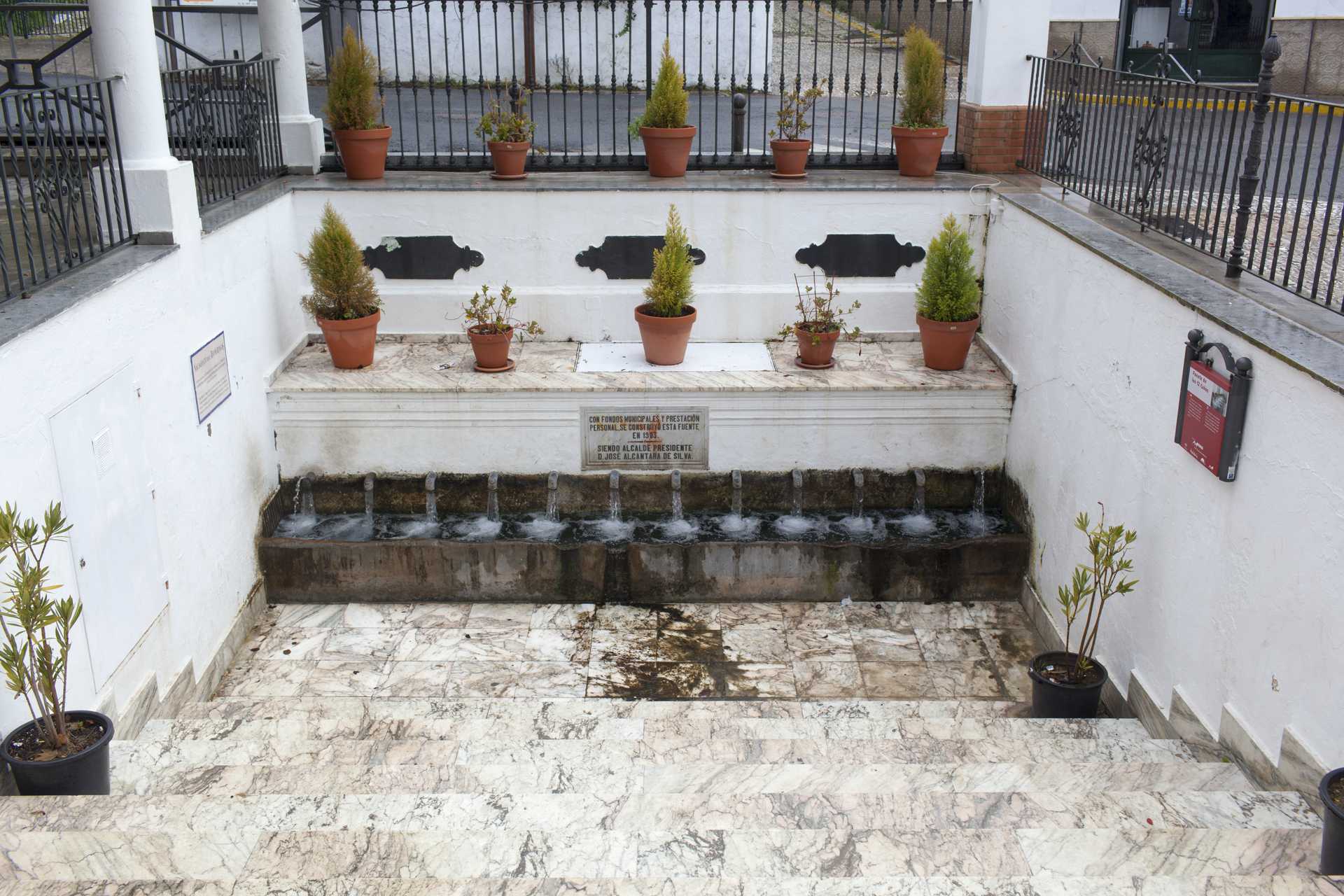 You are in...
Home Huelva Fuenteheridos
Read more Read less

Small village loctaed in the centre of the Sierra de Aracena y los Picos de Aroche Natural Park, one of the most important protected spaces of the Community, which occupies the whole of the north of the province with its meadows and small rises in the ground, covered predominantly in holm oak woods, cork oaks, chestnut trees and scrub through which numerous streams flow forming an extraordinarily beautiful and attractive landscape.

Its urban structure is characteristic of the region, with narrow cobbled streets which are clean and well-looked after. The houses are of a popular type and they form a harmonious cosy group which has been catalogued as Property of Cultural Interest. The Holy Spirit Church, Coso Square with the Twelve Jet Fountain and the estate "Villa Onuba", which has a lovely botanical garden, are especially interesting.

Its name comes from "Fonte Frigida" which means "cold fountain".


The first human settlements that are known about date from Prehistoric times. Remains of a prehistoric tomb have been found on the Valderrama estate, although it has been looted and destroyed.


From Al-Andalus times, there are traces of a settlement in the Cerro de Castillejos.


After the Christian conquest of the area, it was founded a primitive village, a product of the repopulation action of the crown between the years 1250 and 1280.

It was part of Galaroza's municipality for five centuries.


Its marble and lime quarries were of great importance in the last century, as was its fountain which significantly favours agriculture.

The weather today in Fuenteheridos 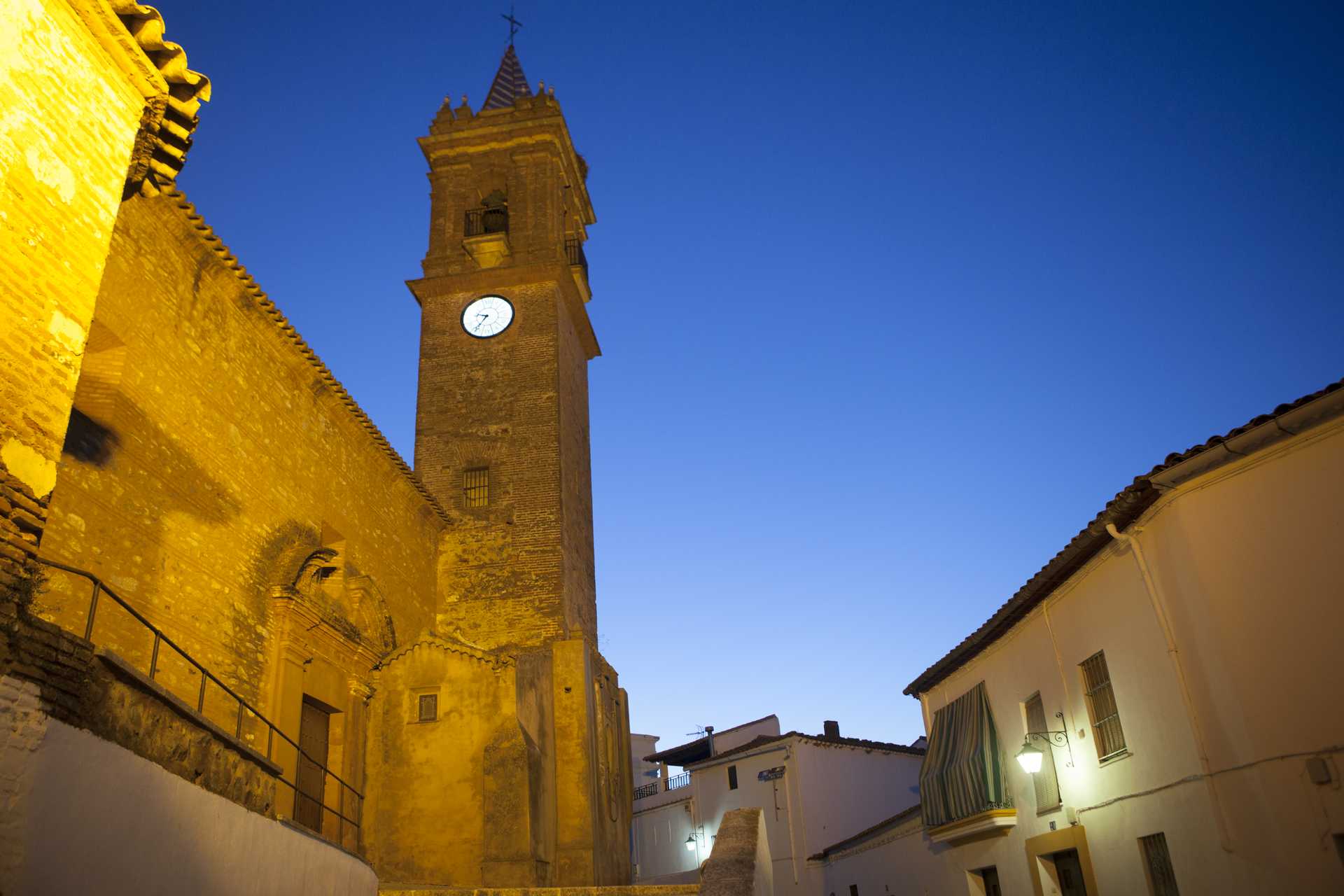 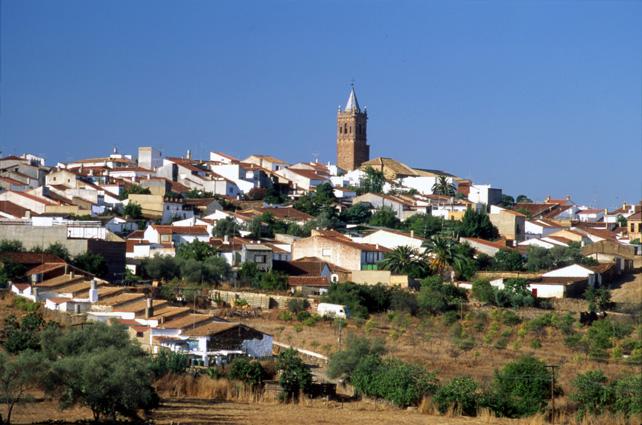 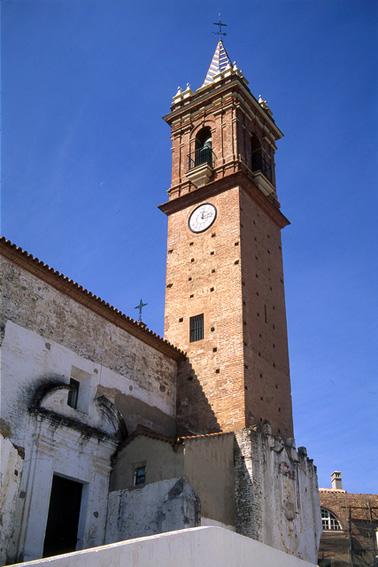 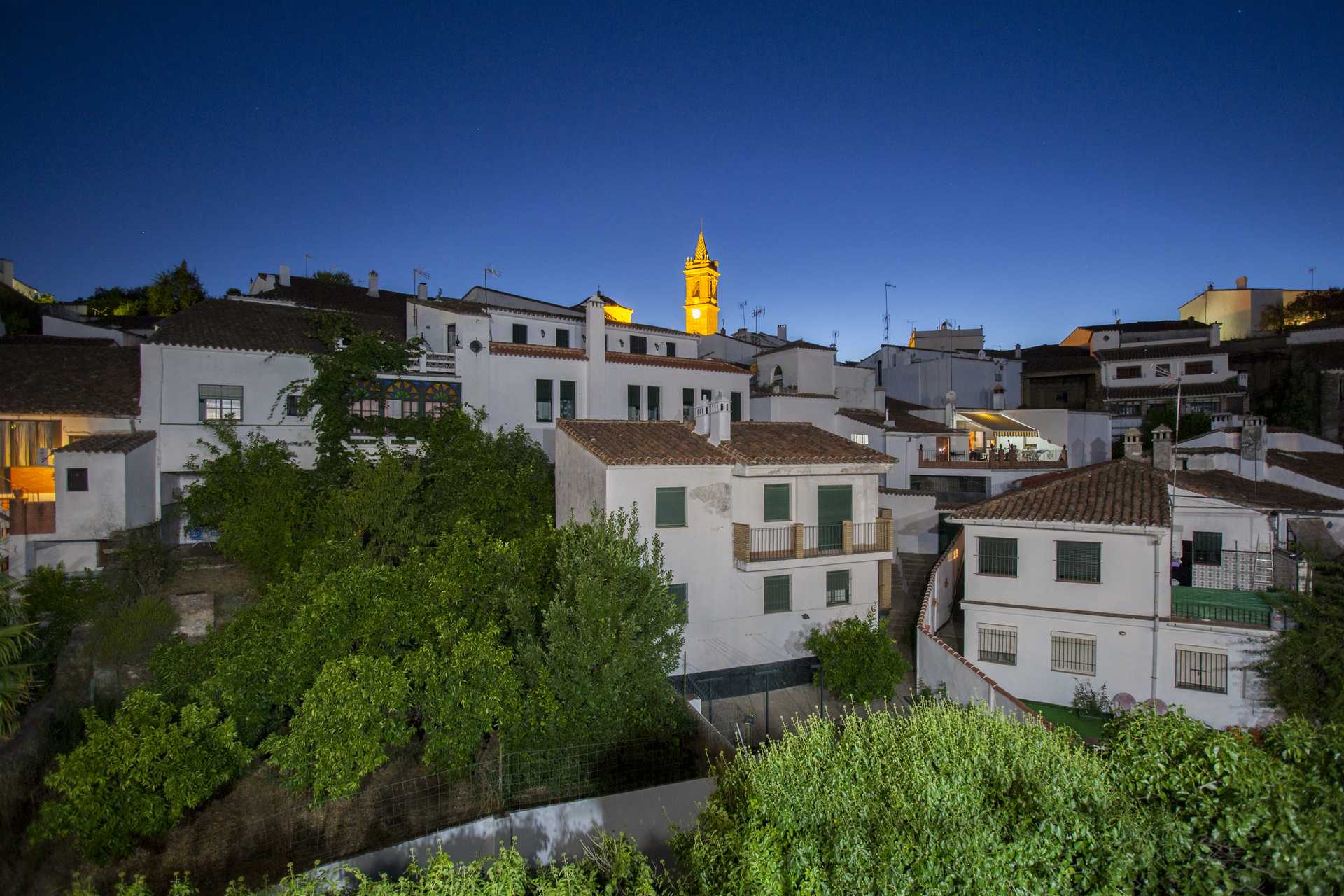 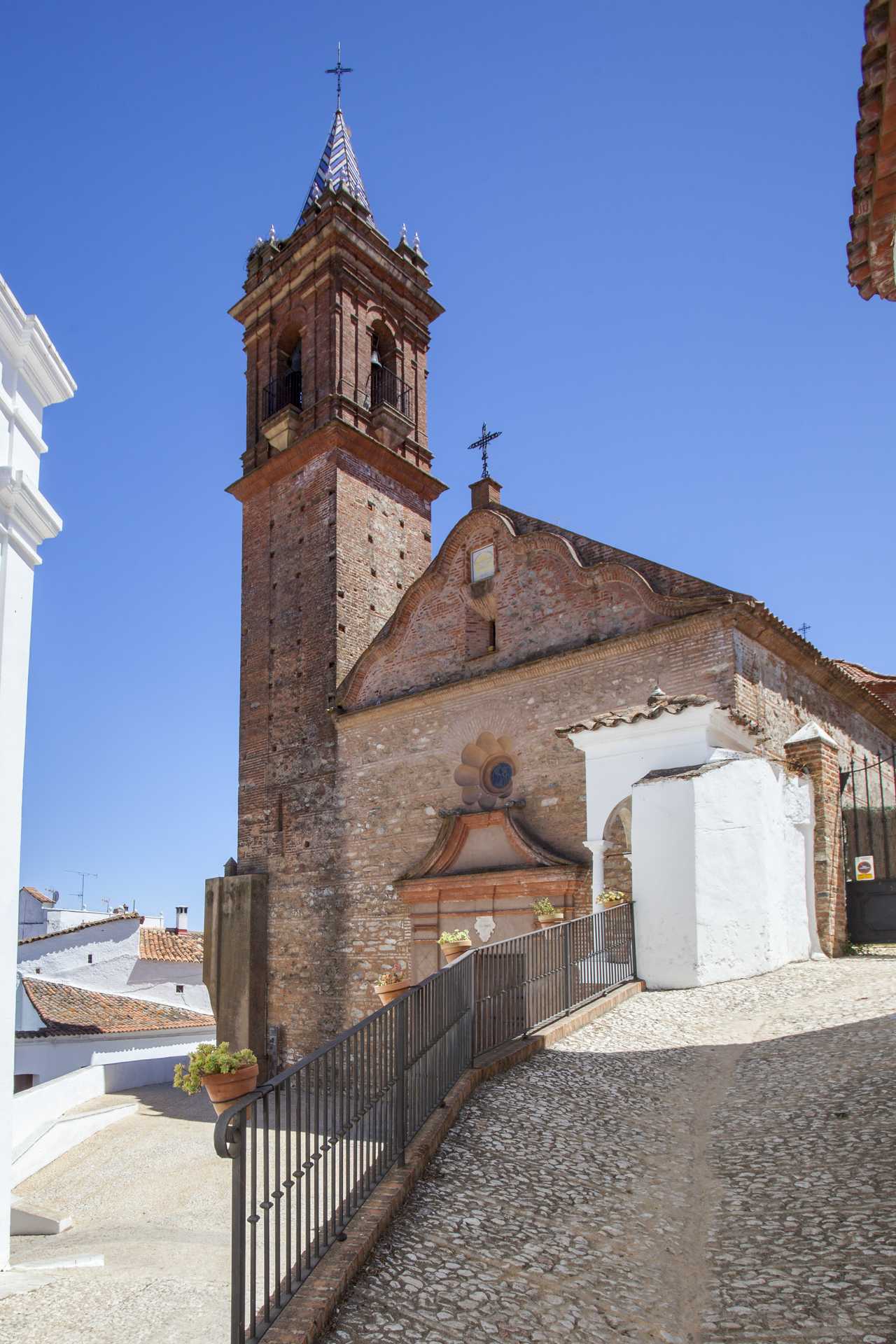 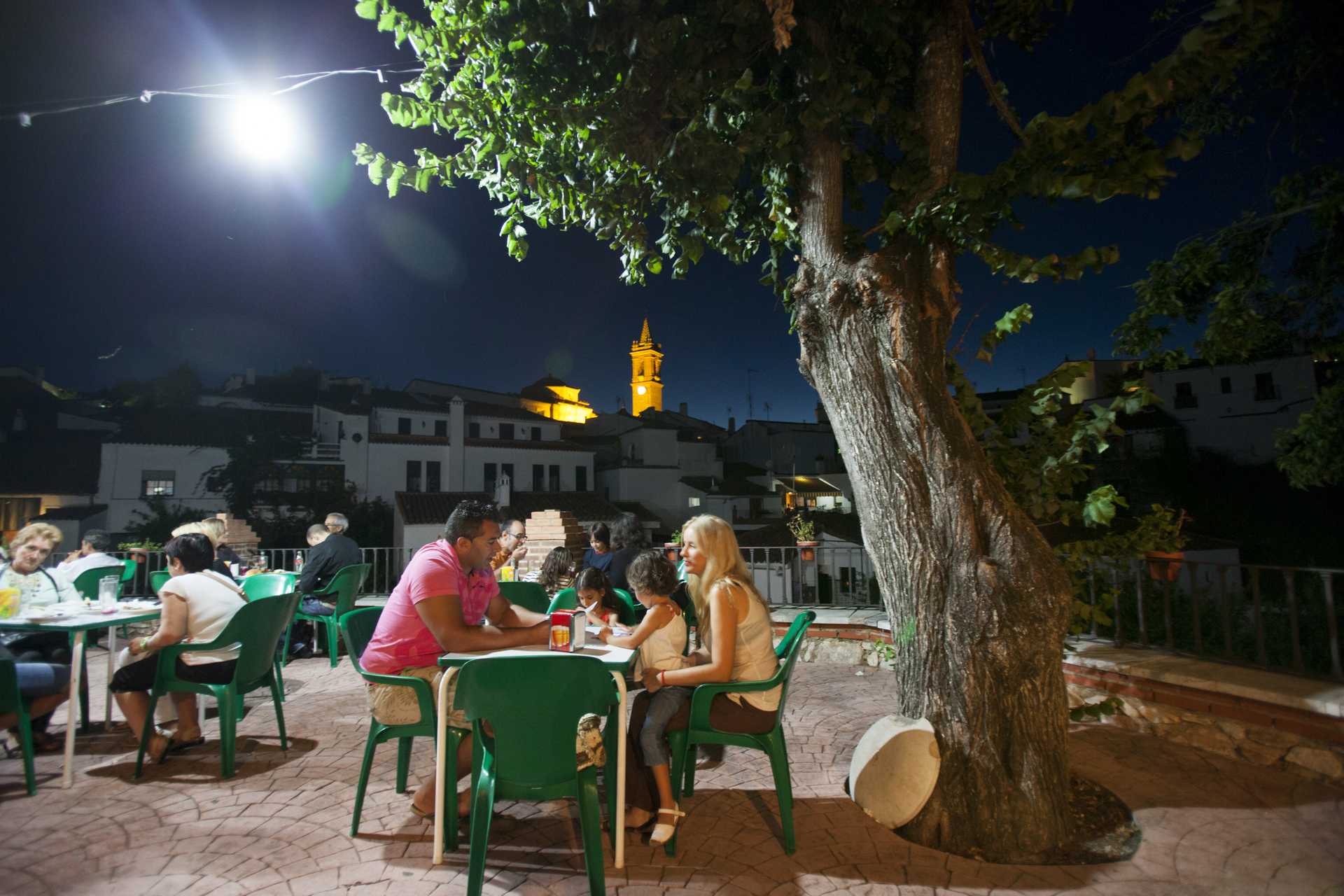 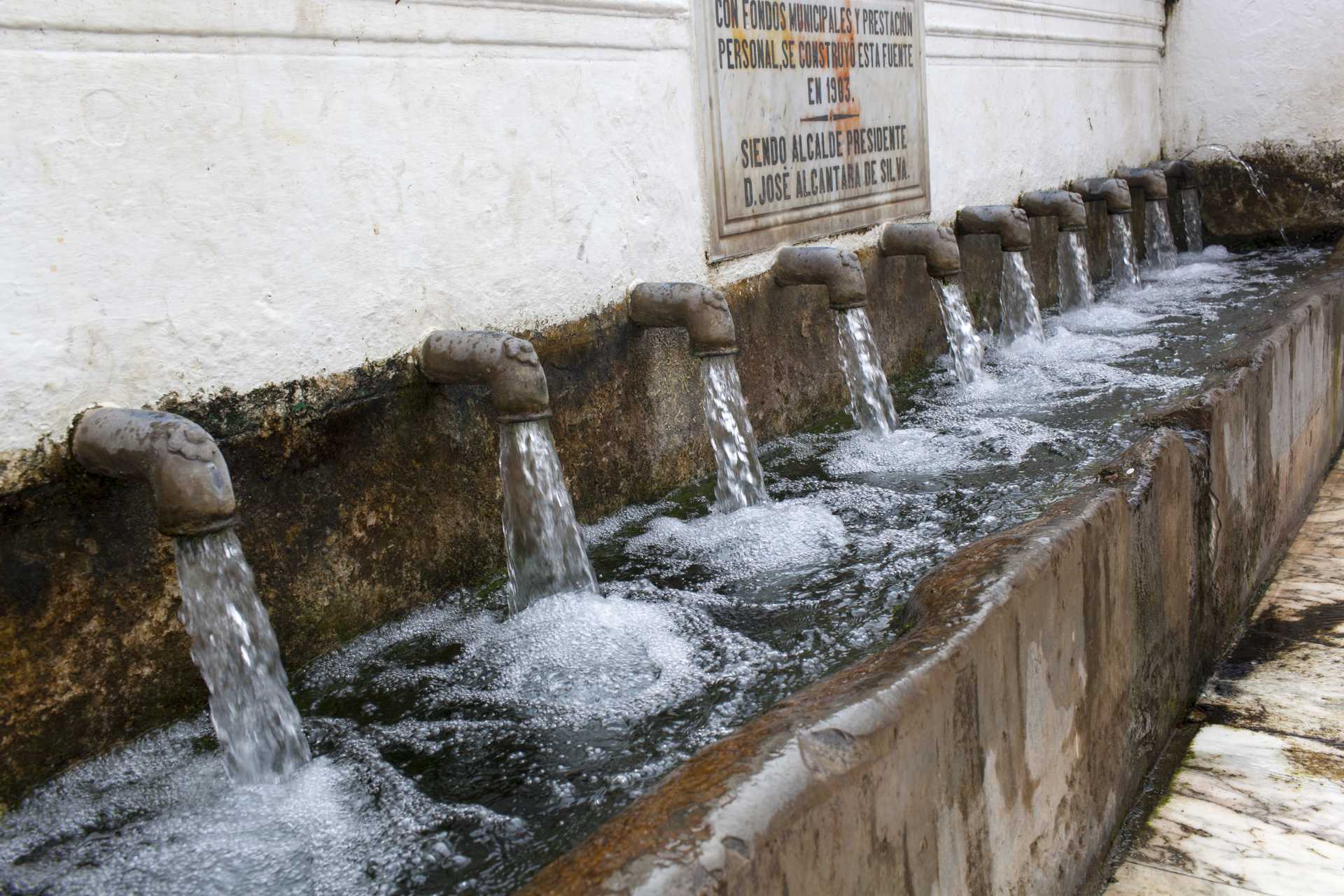 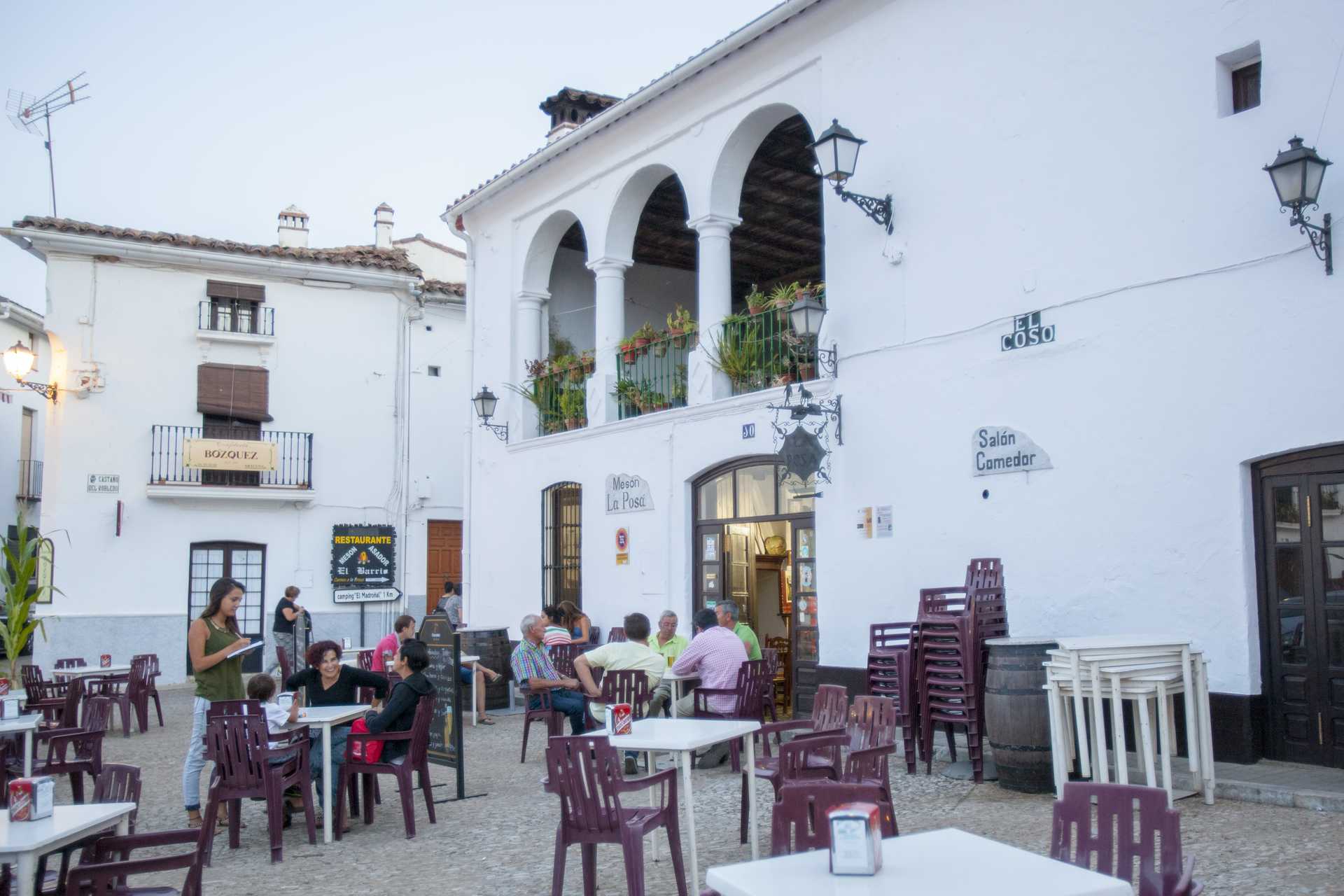 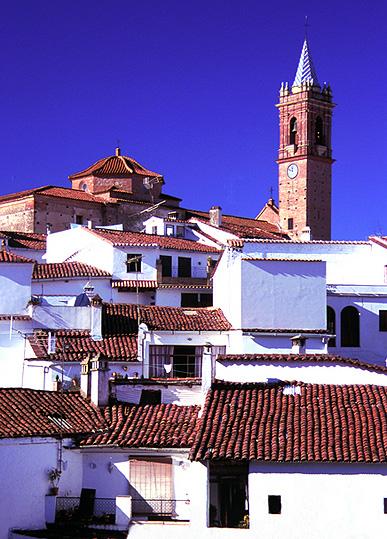 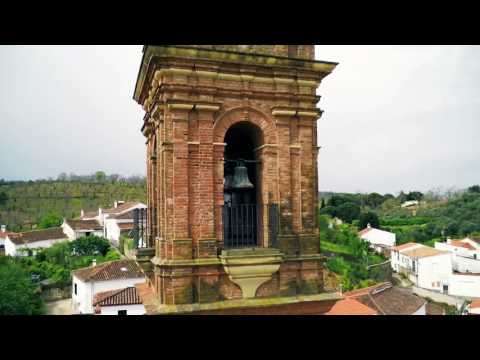