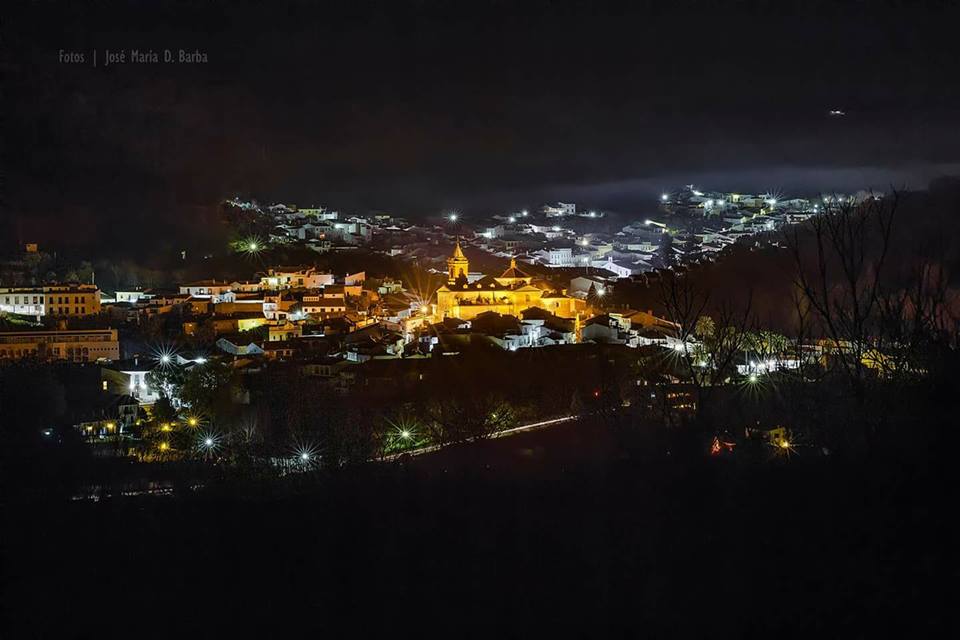 You are in...
Home Huelva Galaroza
Read more Read less

The town of Galaroza is situated in the heart of Sierra de Aracena and Picos de Aroche Natural Park, which is one of the most important protected spaces in the region and which occupies all of the north of the province with its meadows and small hills covered mainly with forests of holm oak, cork oak and chestnut trees and low brush. It is an orchard through which numerous streams flow, forming a landscape of extraordinary beauty and attraction that is ideal for livestock breeding, especially the Iberian pig, which enjoys ideal conditions here.

In addition to its historic centre, which is classified as a Site of Cultural Interest, Galaroza is home to constructions of notable beauty, including Santa Brí­gida Shrine, La Purí­sima Concepción Parish Church and Nuestra Señora del Carmen Fountain. Other places of interest are El Carmen Shrine, Plaza Alcalde Luis Navarro and Las Pizarrillas Monument.

Galaroza also has various villages and neighbourhoods of great interest nearby. These include Navahermosa and Las Chinas. The history of Navahermosa, situated 5 kilometres from Galaroza, begins in the 16th century. It is a small village of only 30 inhabitants who live in a state of total relaxation and tranquillity. Its most important monument is Nuestra Señora del Rosario Church.

Las Chinas, which is only 1.7 kilometres from Galaroza, is another small settlement with a mere 20 inhabitants in which an agricultural and livestock economy is predominant, with the company Santa Teresa de Electricidad – an ingenious electricity production system that uses the waters from the Múrtiga River – while La Divina Pastora Shrine is another significant point of interest.

The origins of Galaroza date back to Protohistory, according to the remains found in the nearby Mora Cave.

From the 8th century, these lands were the subject of successive Muslim occupations, which is why its name may be derived from "Al-Aroza". In this regard, there is a legend that says a prince named Ysmail was hunting in the Galaroza Valley when he glimpsed between the fresh, dense chestnut trees a beautiful maiden and fell hopelessly in love. When he returned to search for her, he didn't find a trace of her, and the prince himself was lost forever among the abundant vegetation, the scents and the waters of the valley. The name his father gave this place was Al-Aroza, which means the "Valley of the Girlfriend".

During the Middle Ages, Galaroza fell under the jurisdiction of Aracena. In the year 1553, Galaroza was emancipated from Aracena, establishing itself as a town comprised of six villages: Las Vegas, Las Chinas, Navahermosa, Fuenteheridos, Cortegrullo and Las Cañadas. Today, the last two are abandoned while Fuenteheridos became independent to Galaroza in 1716.

The weather today in Galaroza 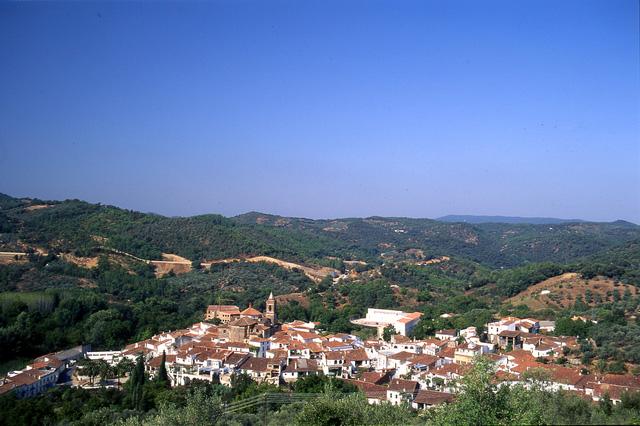 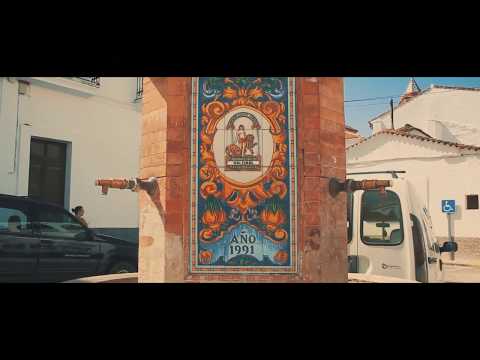 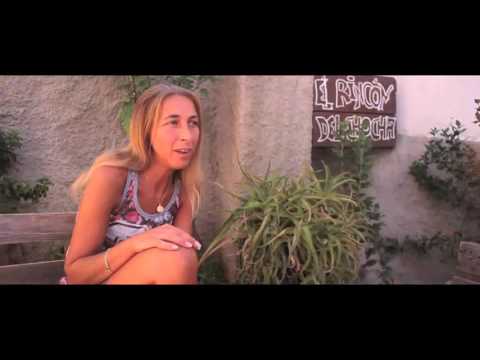 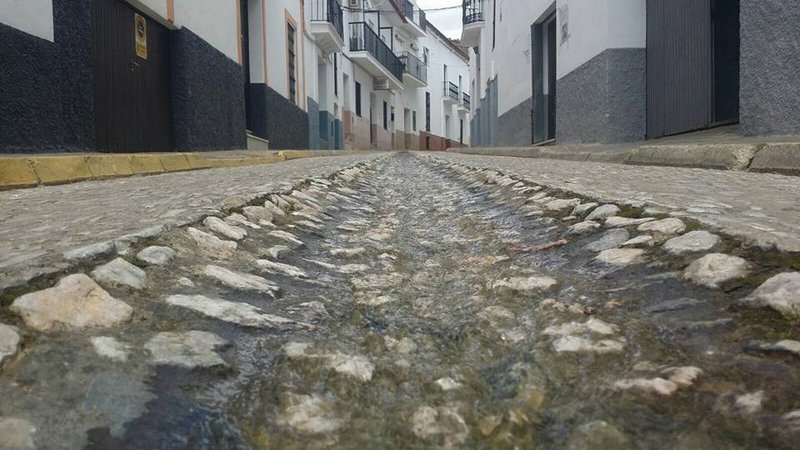 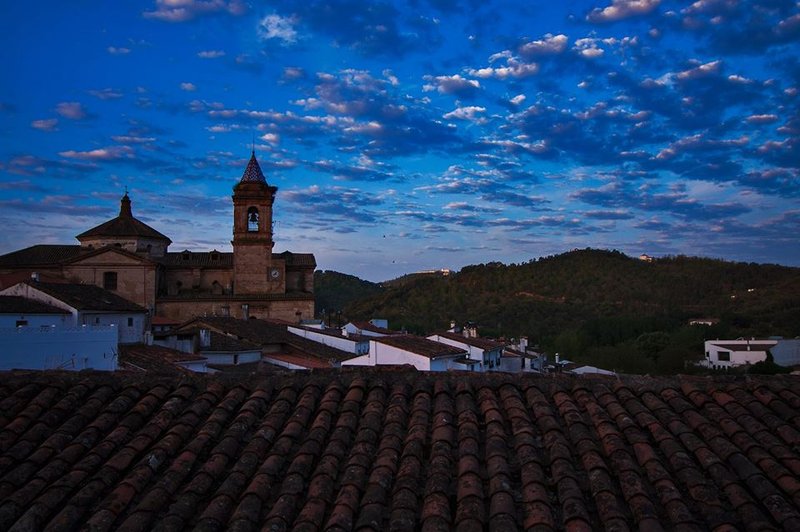 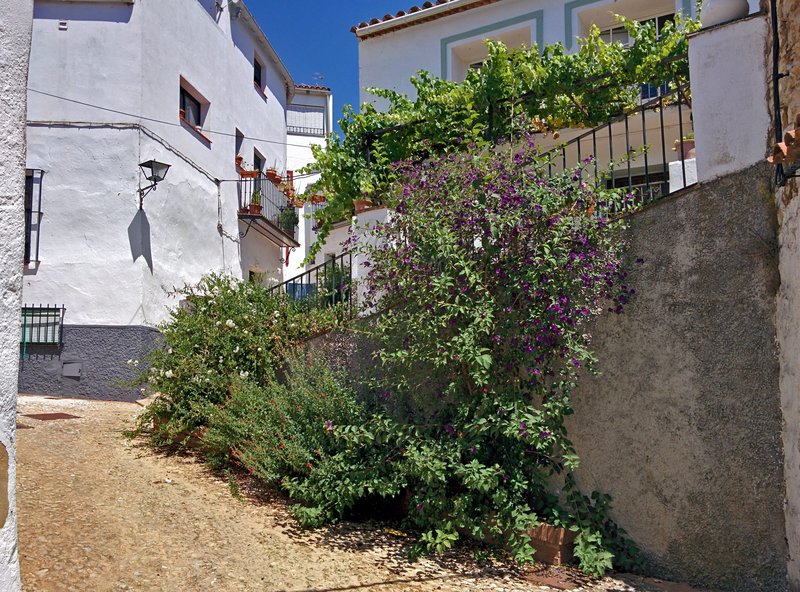 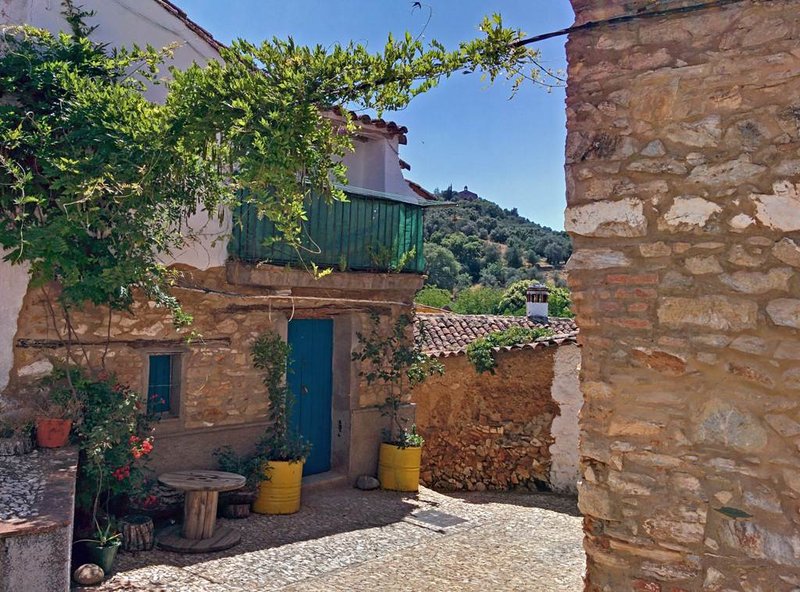 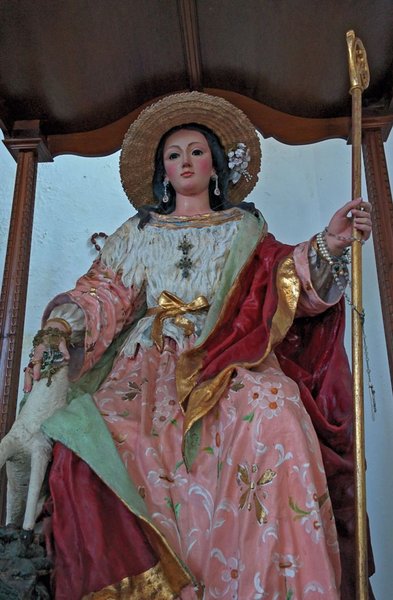 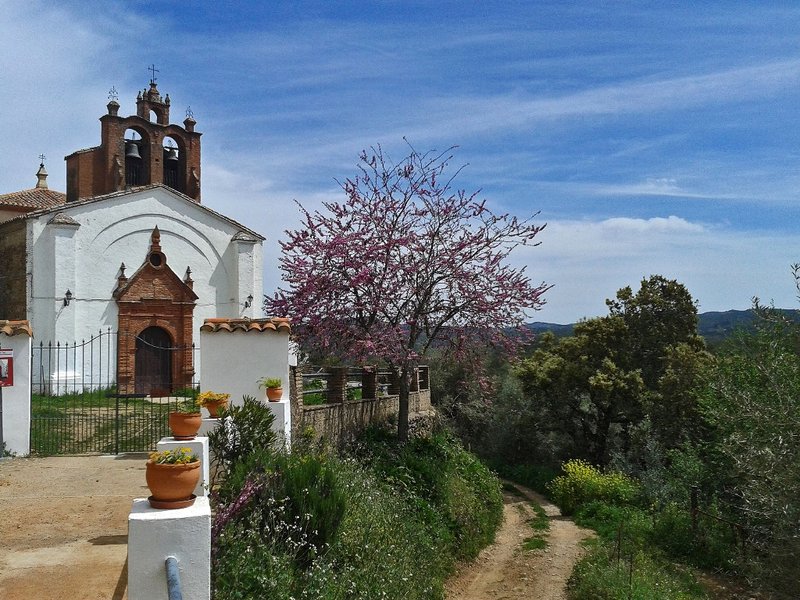 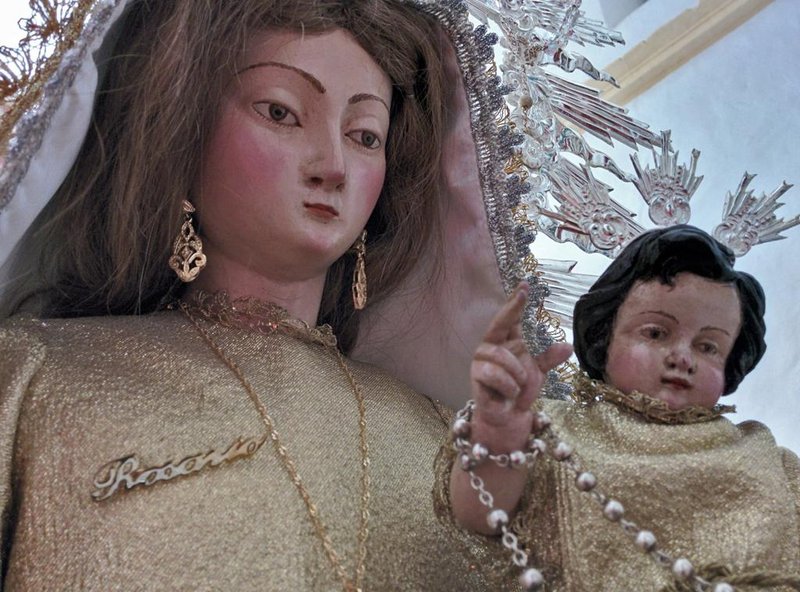 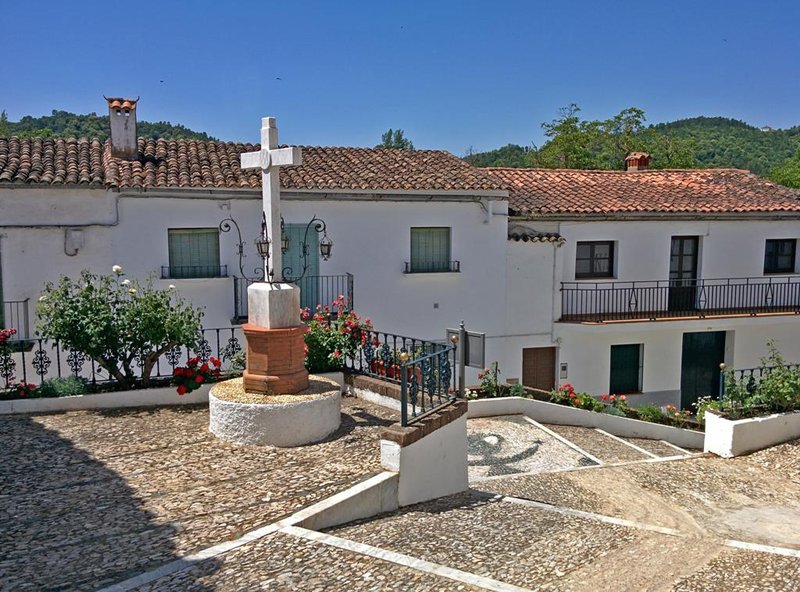 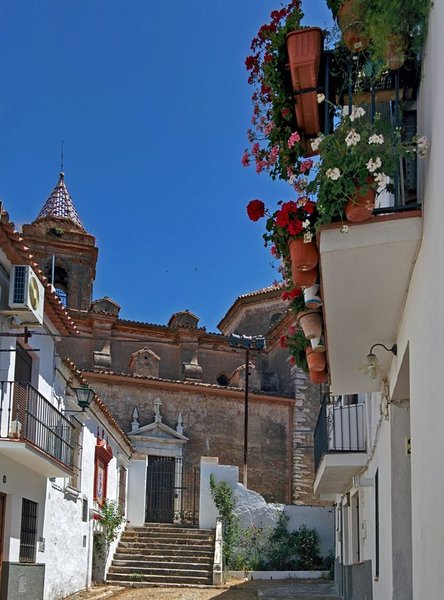 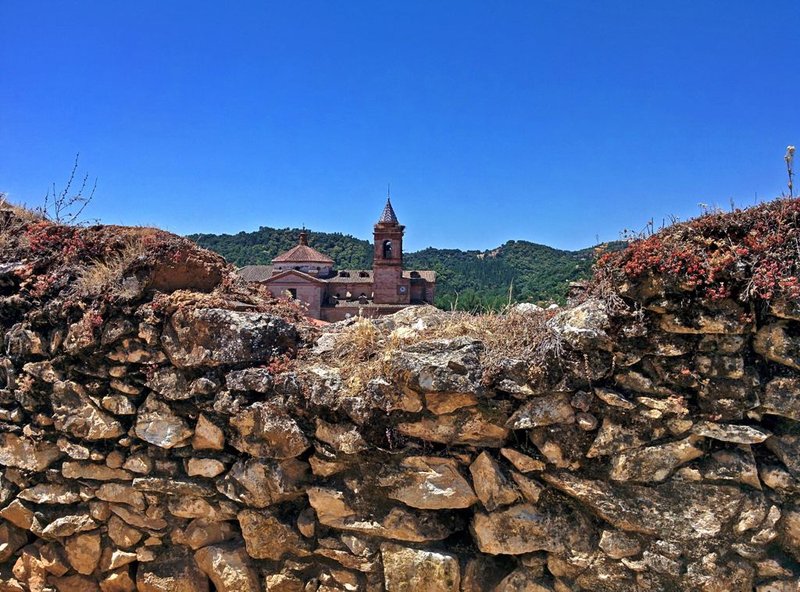 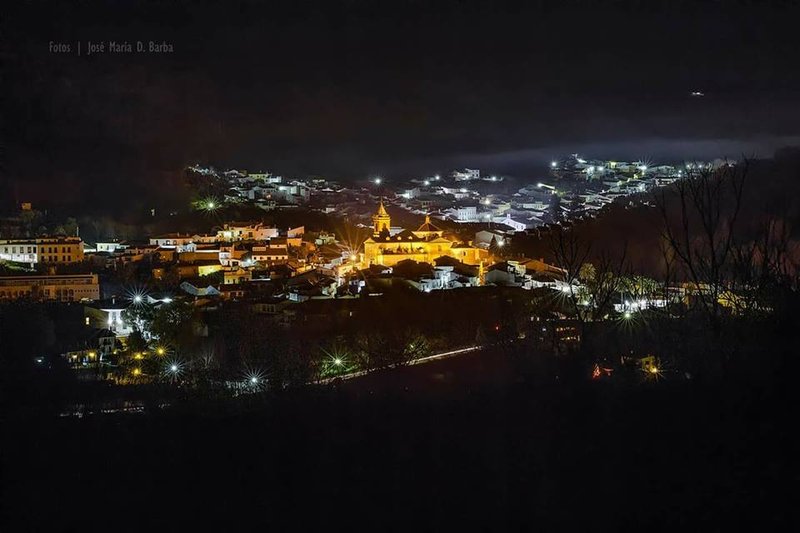 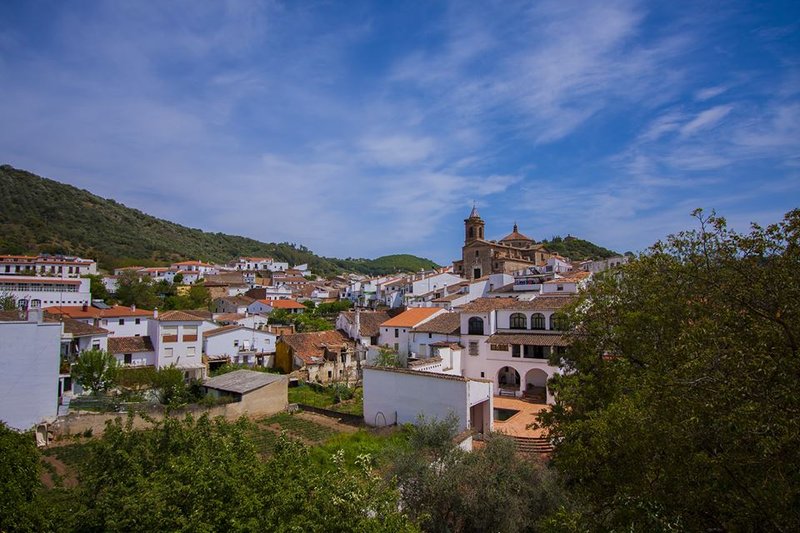 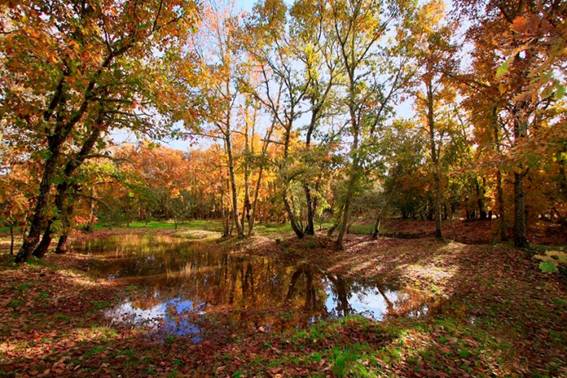 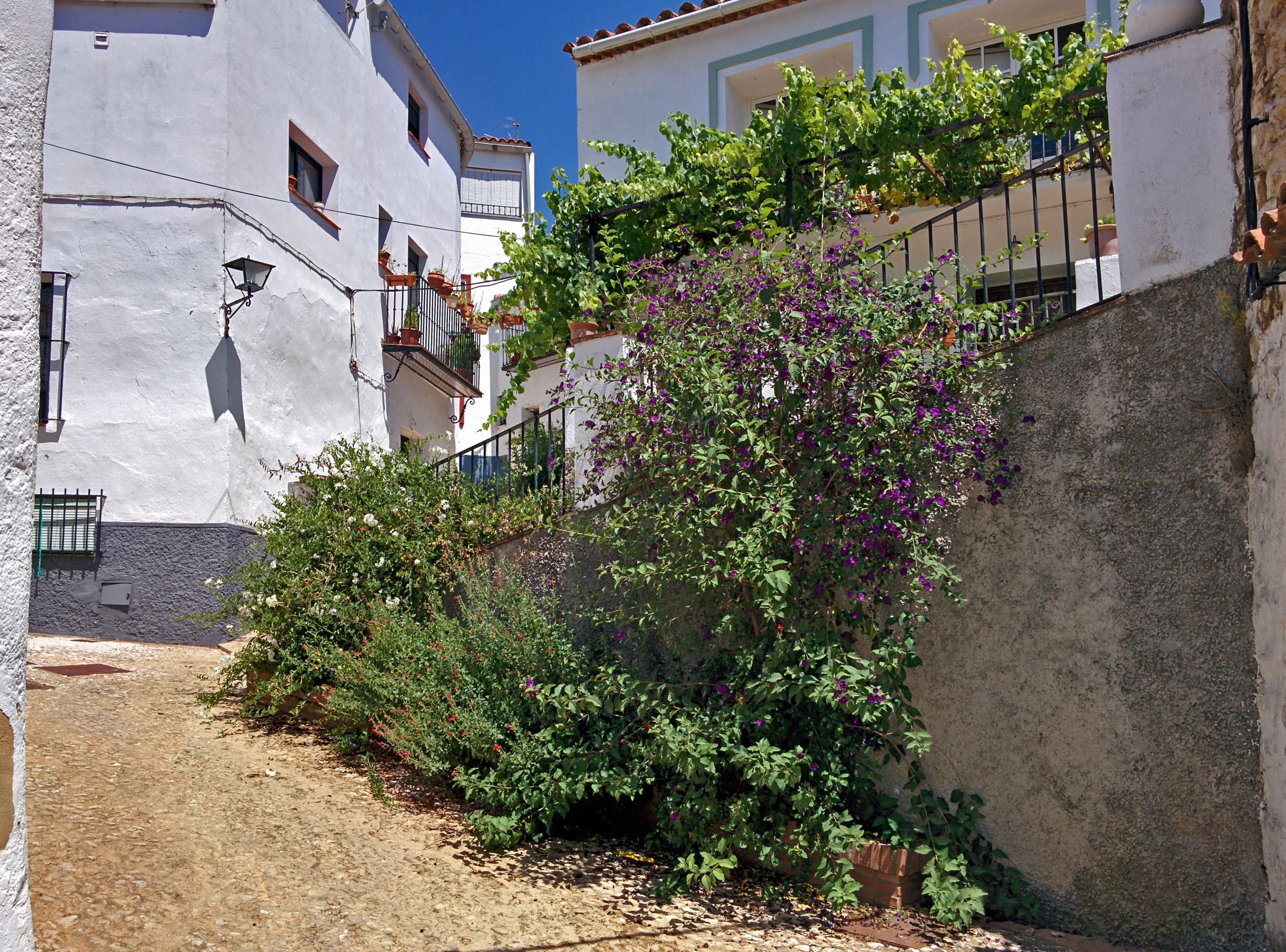 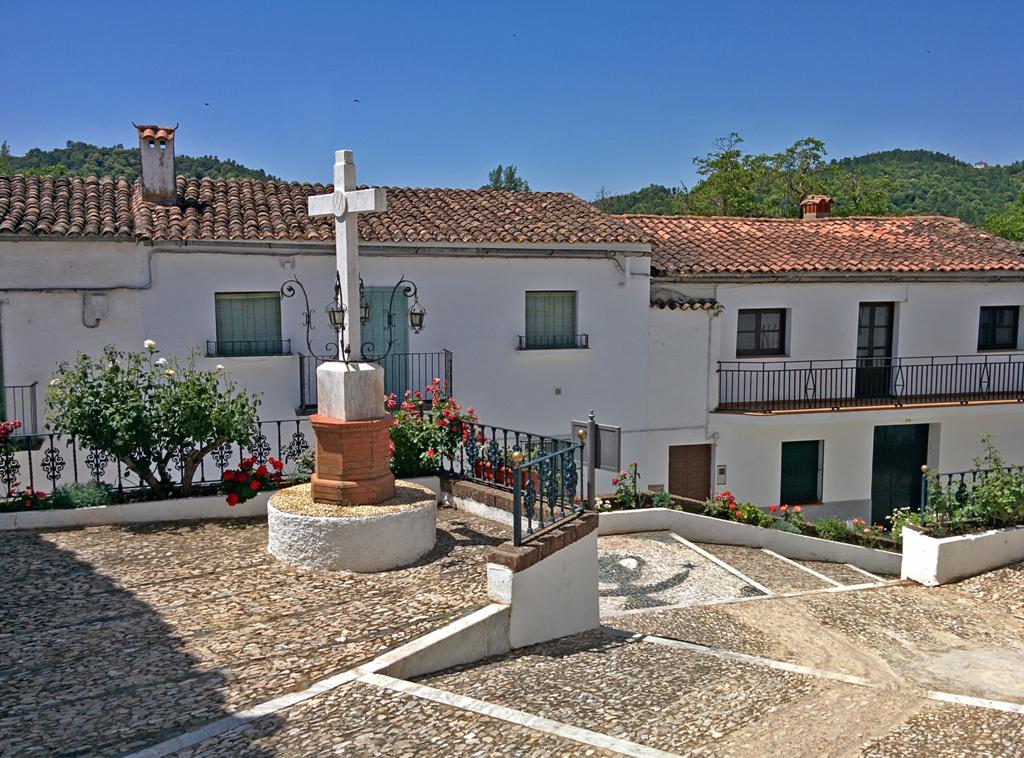 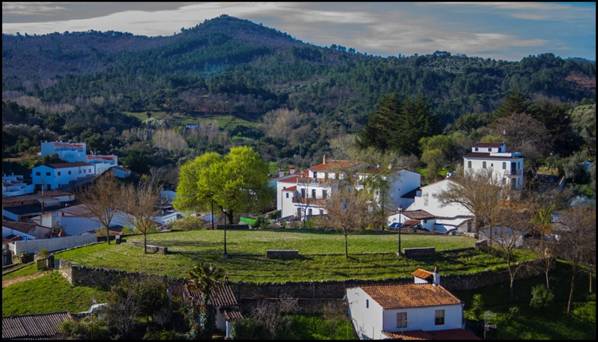 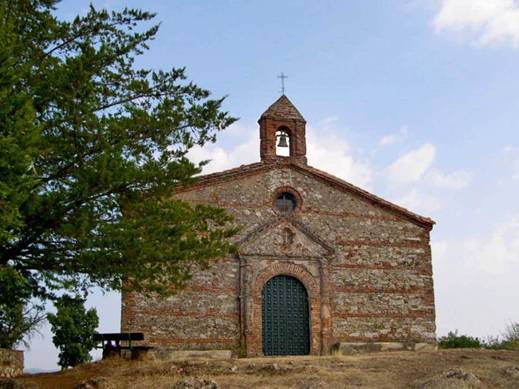 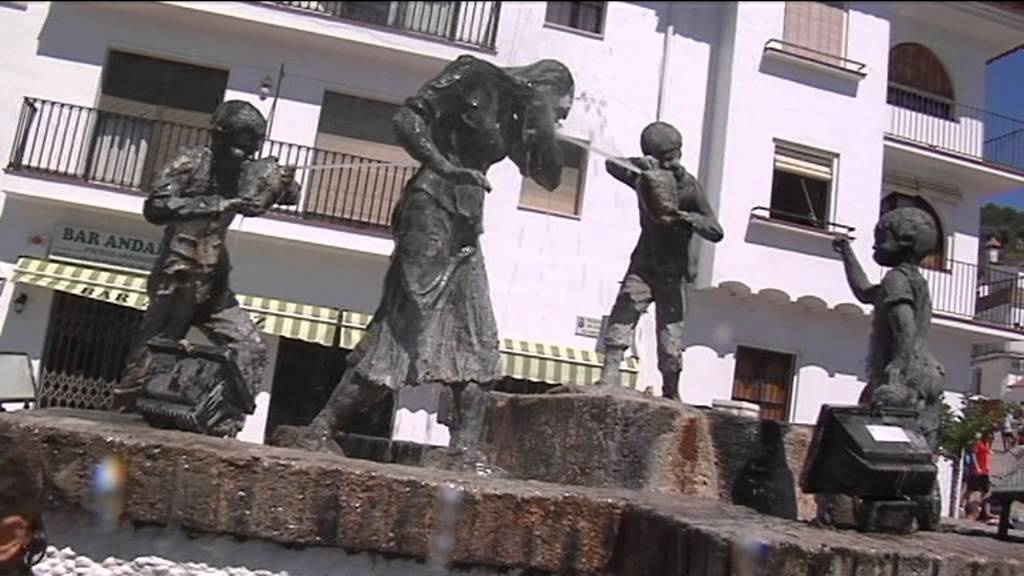 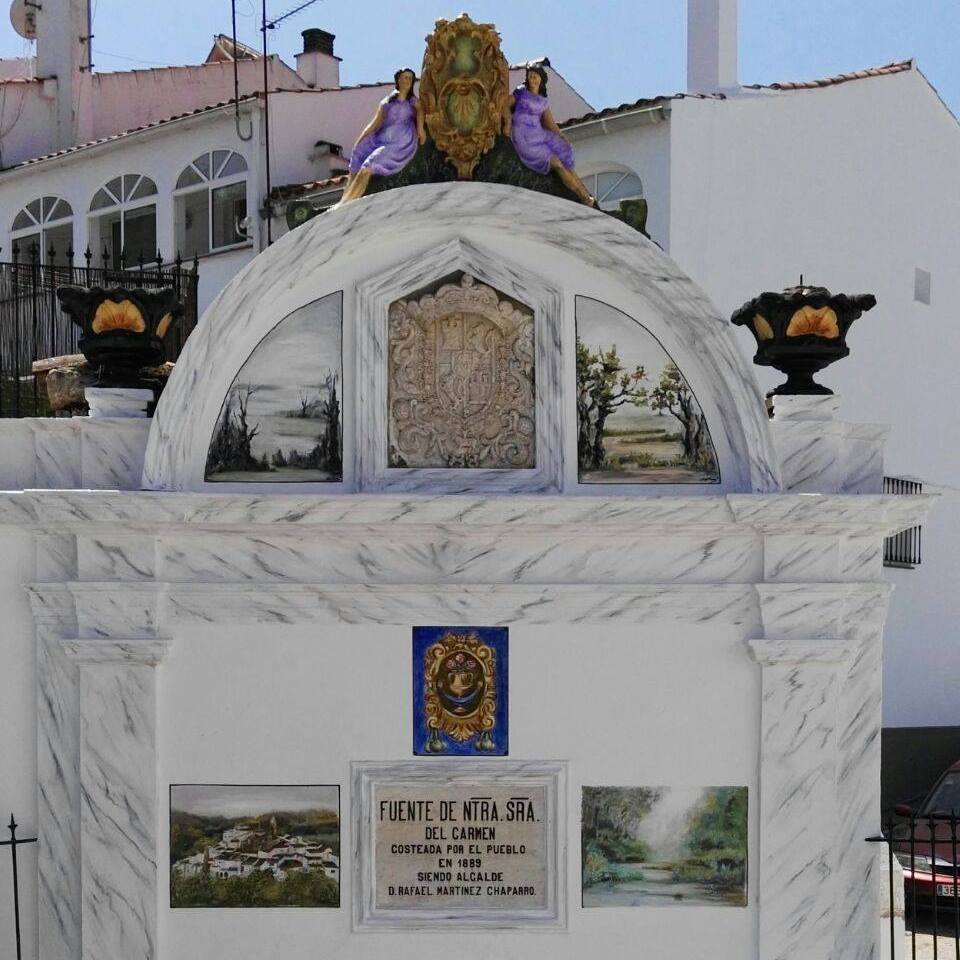