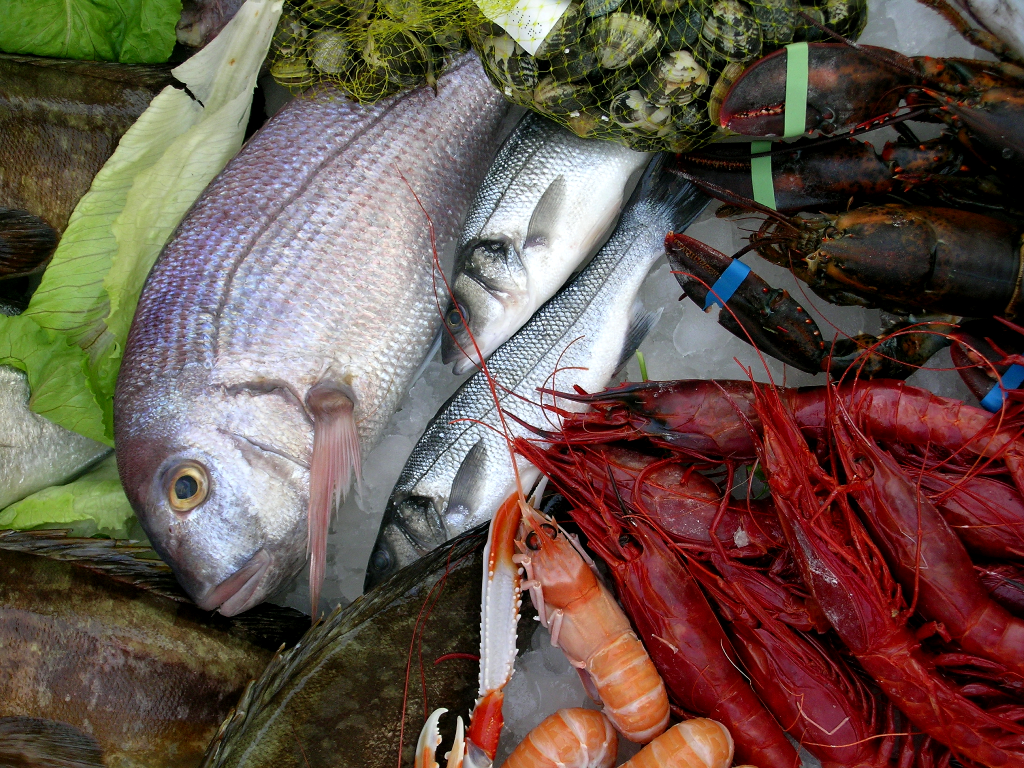 You are in...
Home Almería Garrucha
Read more Read less

Pretty fishing village, the most important for this activity on all the eastern coast of Almeria. It is situated a little further north than the halfway point on the Levantine coast, in an ideal spot for enjoying its marvellous beaches, its tourist facilities and its excellent fish.

"Ex mari orta', risen up from the sea, is the motto on its shield. According to a Castilian chronicle of 1327, as a result of a raid by troops in the Kingdom of Granada, there came to exist a little village on the coast called Almoraic a league from Mojacar and in the direction of Vera. This is perhaps the first historical reference to this village.

Vera and Mojacar often attempted to annexe this village until its independence in 1861. Even once this measure was passed, it was delayed until a Commission from Vera visited Queen Isabel II. The Catholic Monarchs even had to mediate by establishing in 1494 the tigual tax with which a fixed tax was collected for each load of fish which was sold in its port. The money collected was shared in established amounts between these two towns. In its municipal area, remains of prehistoric, Iberian, Carthaginian and Roman settlements have been found.

In the nazari period there was a tower close to the sea, in the same place as the Town Hall today. The tower served as protection for the fishermen from the Christian raids which were very frequent at the time due to the fact it was very close to the border with the kingdom of Murcia. It was destroyed by an earthquake in 1518.

With reference to the fishing tradition the importance of the port must be mentioned. After the Christian conquest in 1488, the army was provisioned through this port and was therefore able to continue the campaign. From the Al-Andalus period there also existed a large store called "Casa de la Sal" or "Alfolí" to store the salt from Cabo de Gata, Dalias and Mazarron and distribute it inland. In the XVI century there are records of the wine, esparto grass and marble trade that passed through its port.

In spite of this commercial tradition, it was never a place that was settled because of the continuous raids by the Berber pirates who created a marked insecurity for centuries, with loss of property, lives and even the possibility of being captured and sold as a slave. Splendour for Garrucha would arrive with the mining peak of the XIX century.

The discovery in 1838 of native silver in the valley of Jaroso in Cuevas de Almanzora initiated the mining fever of the province of Almeria. The port of Garrucha was the natural exit for a good part of the mineral obtained in the local mines. Various smelting works were created like that of San Ramon in 1841, to extract argentiferous lead. In 1858 this was converted into a blast furnace for melting iron from Bedar and Sierra Cabrera known as "El Martinete'; or that of San Jacinto in 1860. It became so important that various European countries such as England, France, Germany and Italy, established consulates for their embassies. The construction of a Mining Cable from Pinar de Bedar in 1887 and of the mining railway in 1890 increased its trade, if that were possible as it had already reached a significant level.

In our century, during the dictatorship of Primo de Rivera the construction of the fishing harbour was approved. Currently the mining activity has ceased and fishing and tourism constitute the most important sources of its income. It has 68 boats dedicated to fishing in the traditional way, to boulter fishing and to trawling. The speciality of this harbour is fishing for red prawn. It also has a pleasure harbour and it maintains its commercial port, exporting more than a million tons of grain gypsum from the gypsum pits in Sorbas.

The weather today in Garrucha 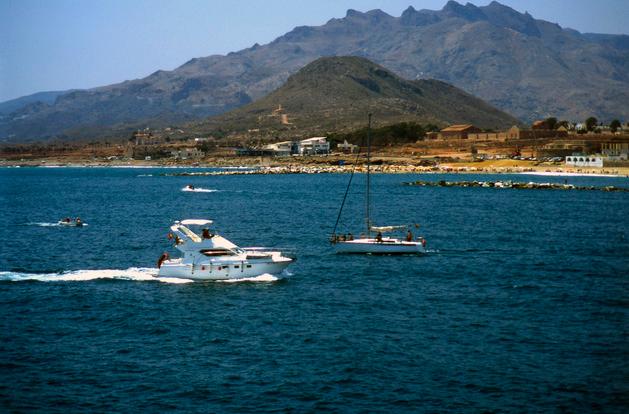 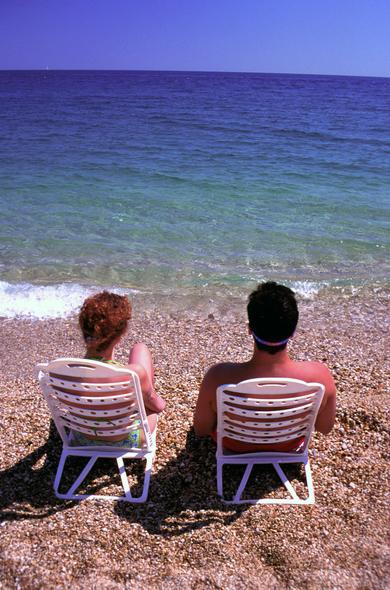 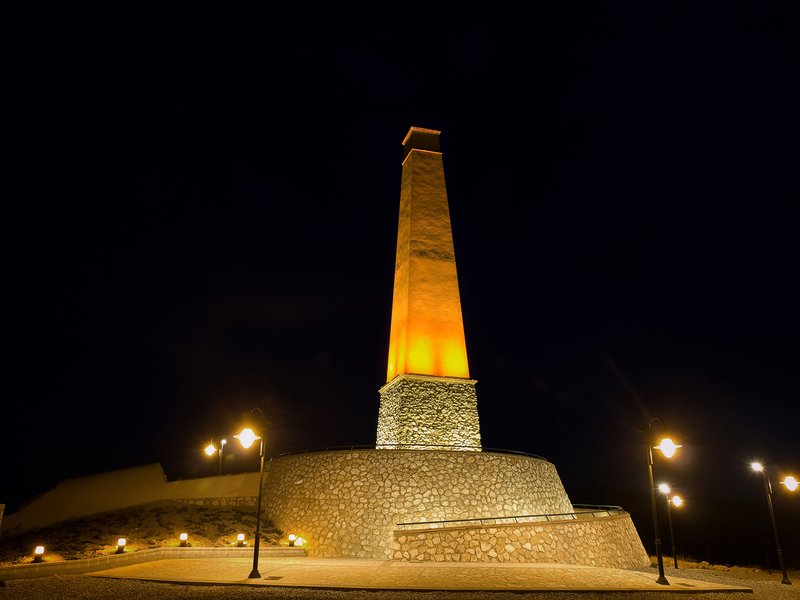 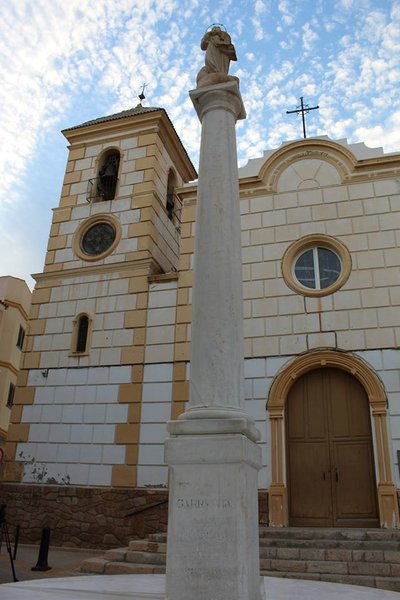 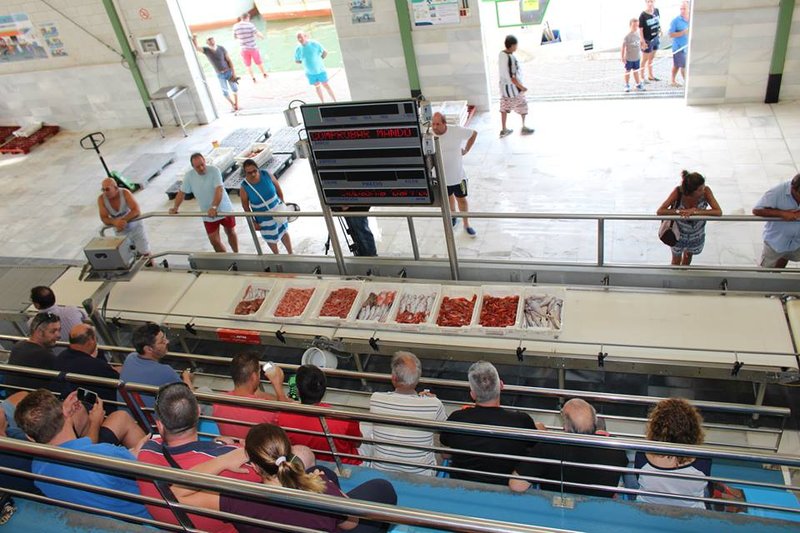 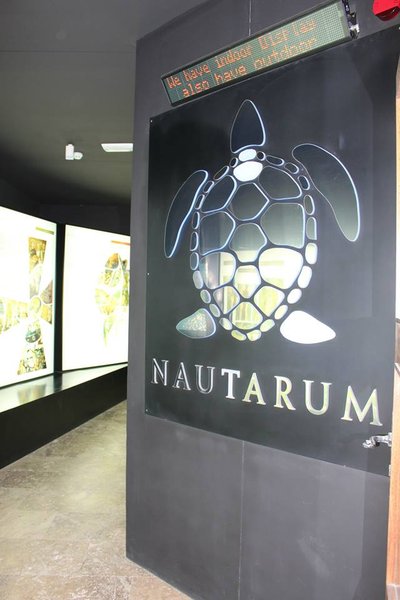 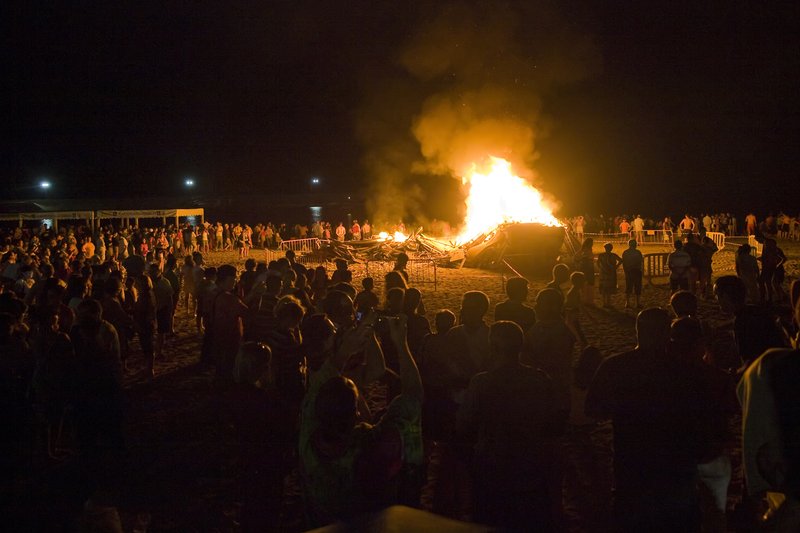 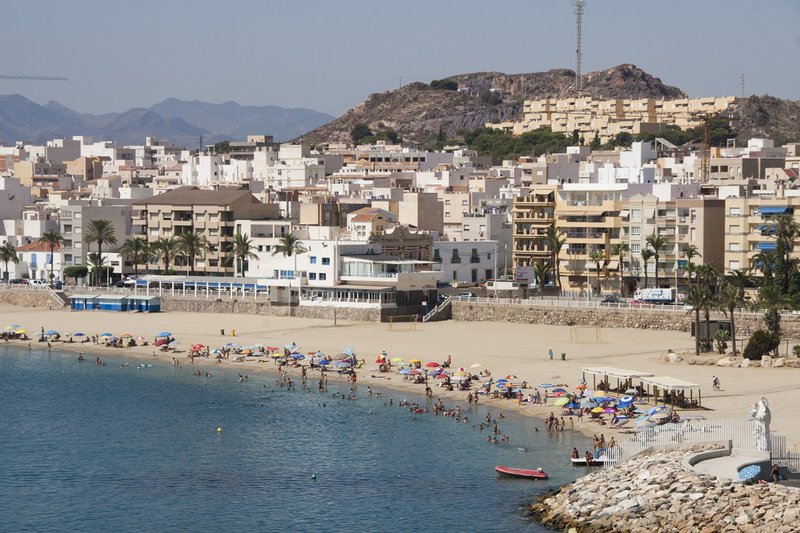 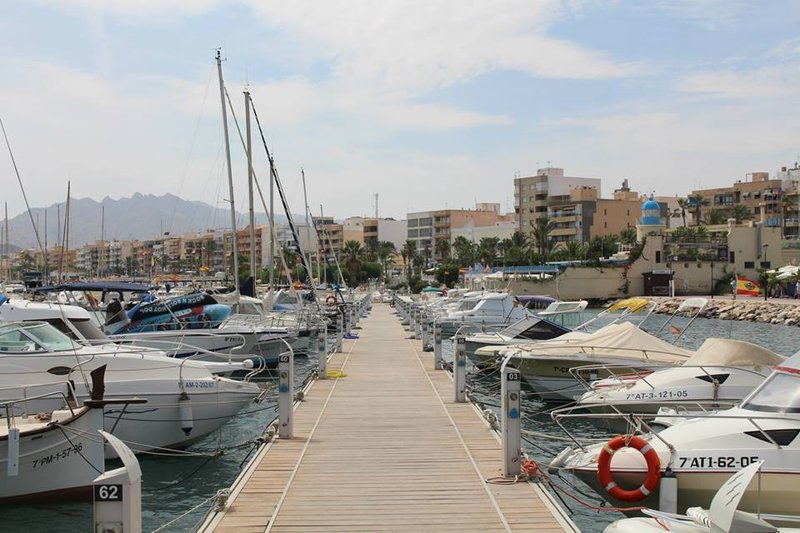 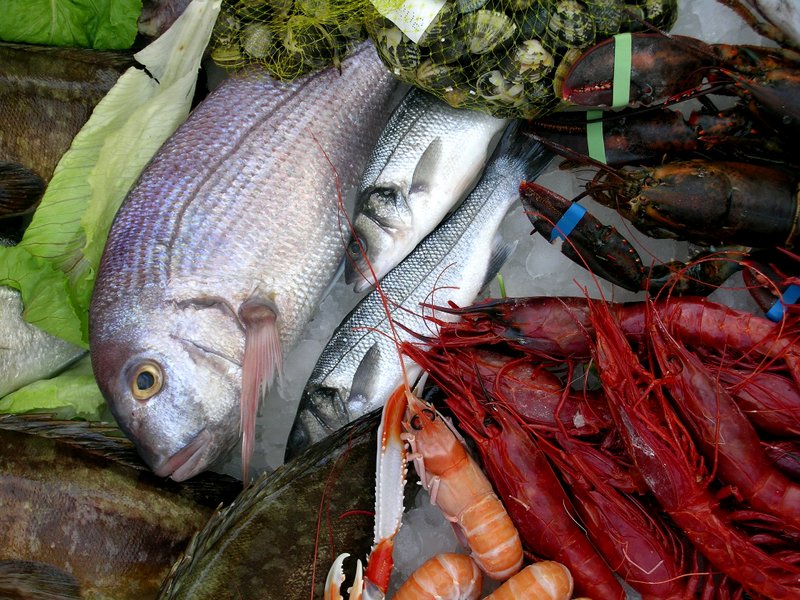 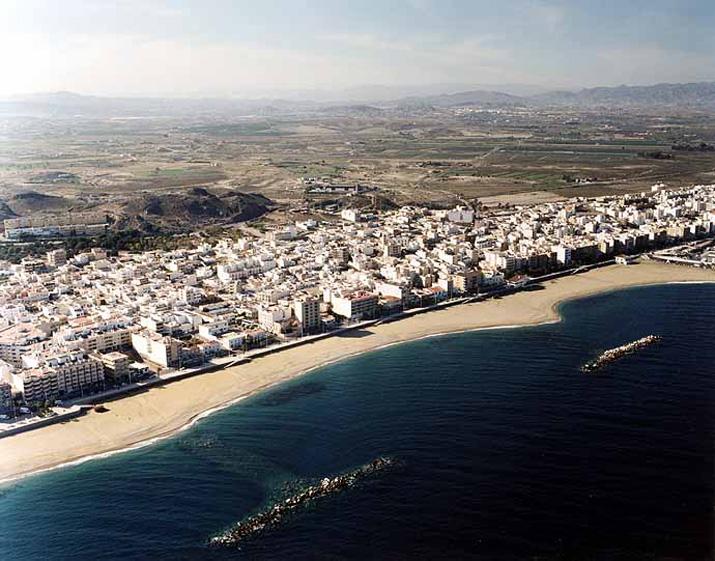 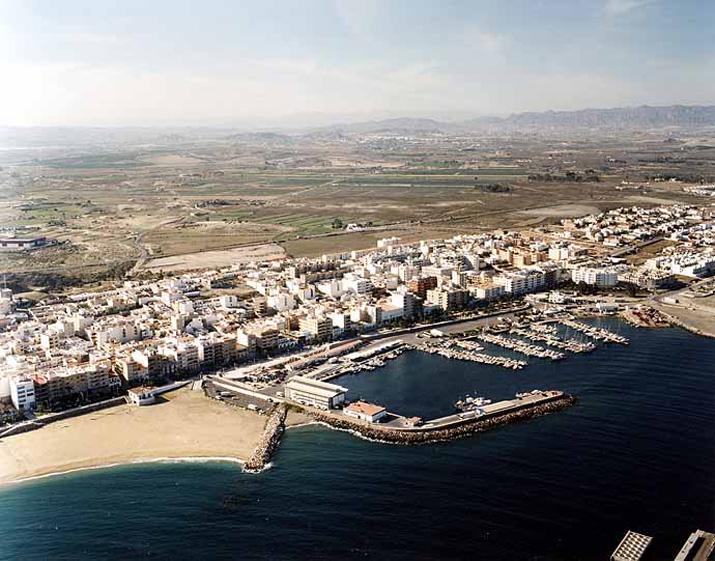 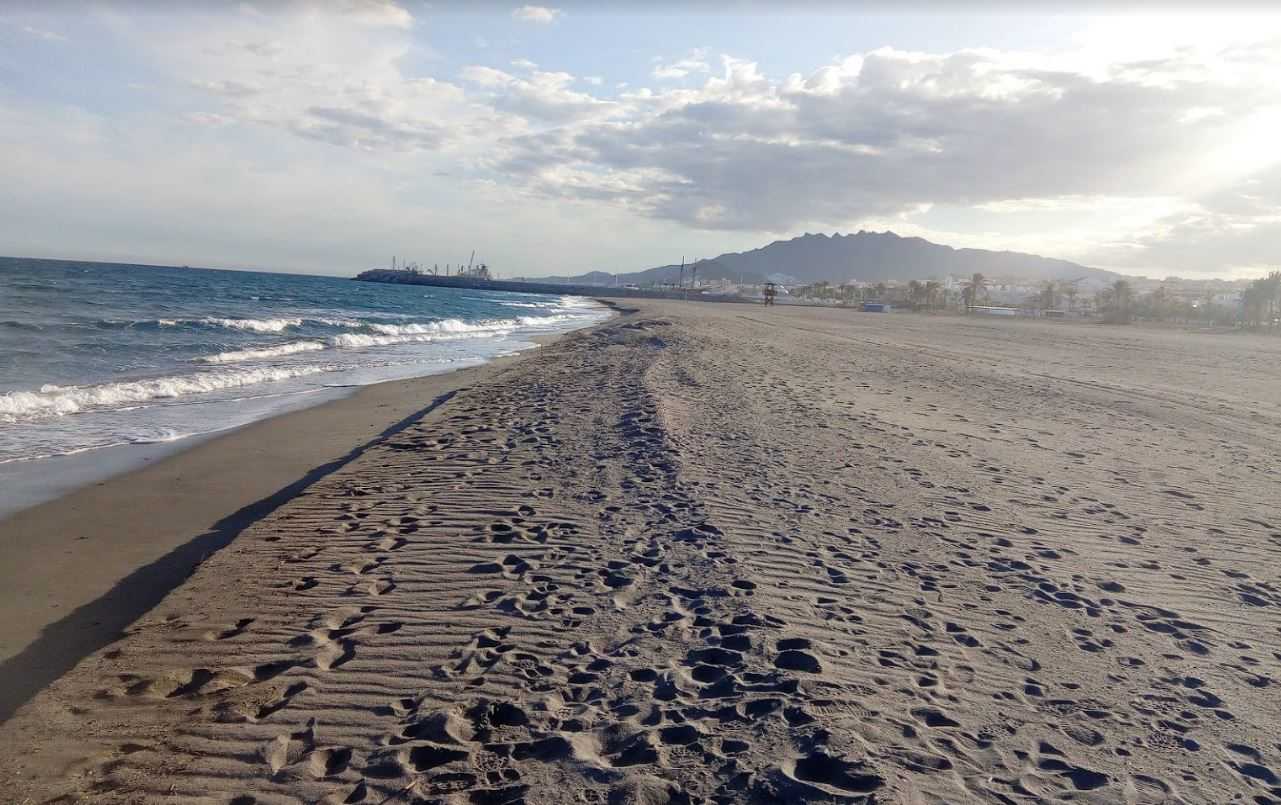