You are in...
Home Huelva Huelva
Read more Read less

The capital of the province is situated on the triangle of sand formed by the confluence of the river Tinto and river Odiel, on the shore of the estuary of the same name, in a Zone of Great Natural Interest given that in the surrounding areas are of enormous ecological significance due to their faunistic and botanical diversity.

The city has always been linked to the events related to the Discovery and conquest of America. Today it is still the town in Andalusia with the greatest Latin-American vocation as the annual holding of the Latin-American Film Festival and all manner of acts related to that continent proves. Nearby is the Rabida Monastery and port of Palos from where Christopher Columbus departed.

The city preserves many architectonic and urbanistic characteristics which bear witness to its history and the evolution of what, according to some studies, was the cradle of the mythical Tartessos: the Cathedral, the church of the Concepción, Saint Peter's church, the Angustias Convent, the Sanctuary of Nuestra Señora de la Cinta, the Monument to Columbus, the Grand Theatre and the Reina Victoria district, an example of English architecture built due to the working of the mines in the province by companies from that country. The mineral loading platform is also left over from this mining activity and is an interesting work of engineering.

It has been verified from remains found that there was already mining activity in Huelva in the Bronze Age, although there are also traces of prior human settlements.


Recent archaeological studies confirm that it was precisely here, in the confluence of the river Tinto and river Odiel, that the heart of Tartessos and its civilization was located. Later, in the VII and V centuries BC, Phoenicians and Carthaginians who worked the silver mines settled in the town.


From Roman times there are references from classical historians, like the Itinerant Antonino, who speaks of a road that went from the mouth of the Guadiana, in the direction of Merida, and on which were located various mints which minted coins. Indeed, around the year 194 BC the town was taken by the Romans who called it Onuba.


During Al-Andalus times, Huelva must have been an important town whose port was open to Africa and to commerce with Algeciras, Malaga and Seville. Nevertheless, control of the area of Huelva wasin Niebla.

The Christian conquest was carried out, along with Niebla, by Alfonso X in 1262. After the conquest was granted immunity to Huelva in 1264.


After the war of Granada in January 1492, Queen Isabella of Castile granted the first expedition of Cristóbal Colón. Huelva will be the start of this adventure, the port of Palos de la Frontera was taken as a point of departure and arrival location Huelva upon his return. Of all the provinces of Andalusia, Huelva was the first who produced more Americans migrants. It was the first issue and many others came later. Later however, with the centralization of trade in the Indies in Seville and the Guadalquivir, in Huelva there is a secular prostration of which would not leave until centuries later.


In fact, it would not be recovered until 1833, with the country's administrative division into provinces, when Huelva became the capital of the province.

In 1874 the British took over the mines, which gave a huge boost to the city that saw its population multiplied.


In 1964 the Center for Development of Huelva was created, an event that contributed to the growth of the town which still maintains itself as an important industrial centre.

The weather today in Huelva 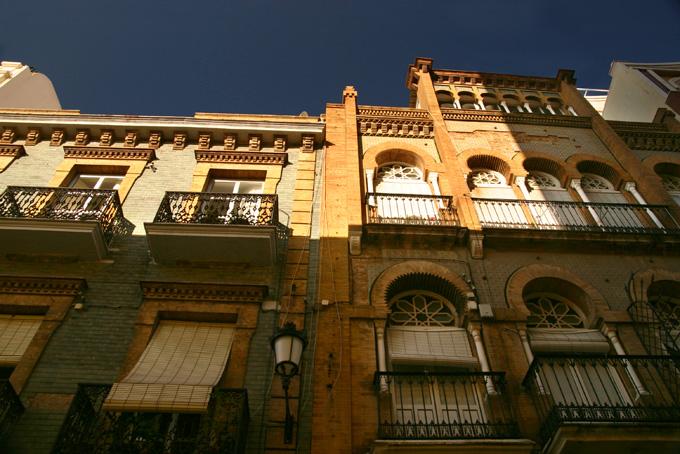 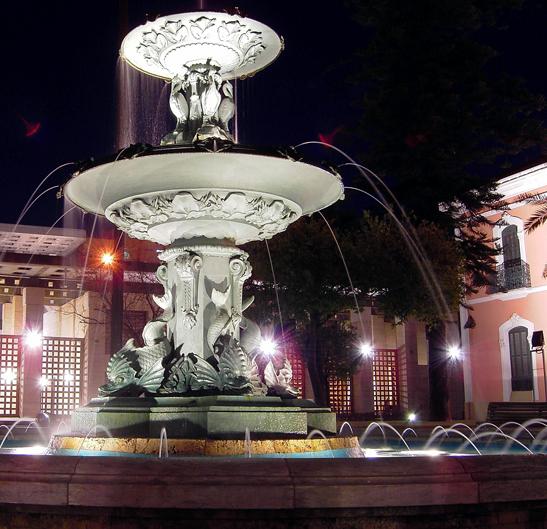 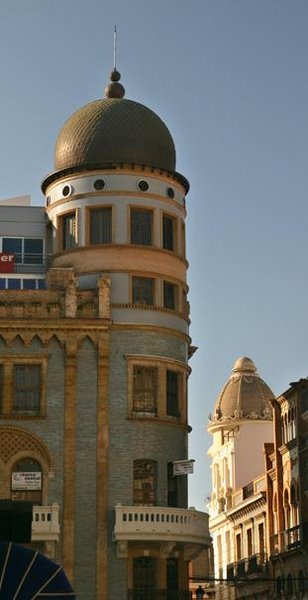 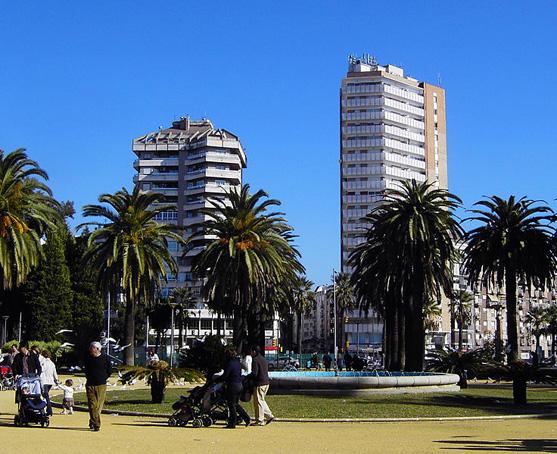 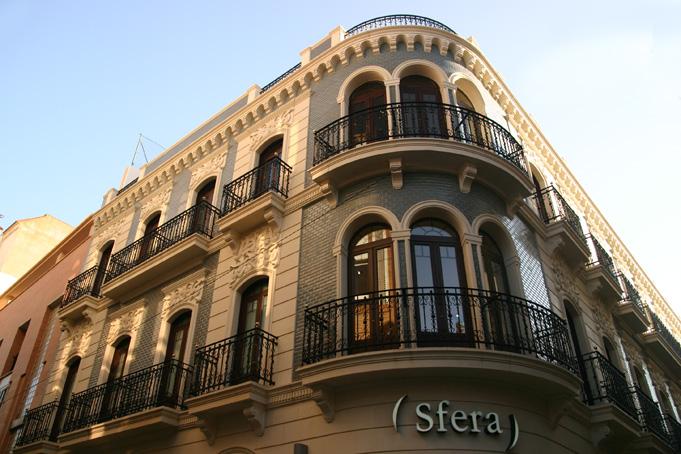 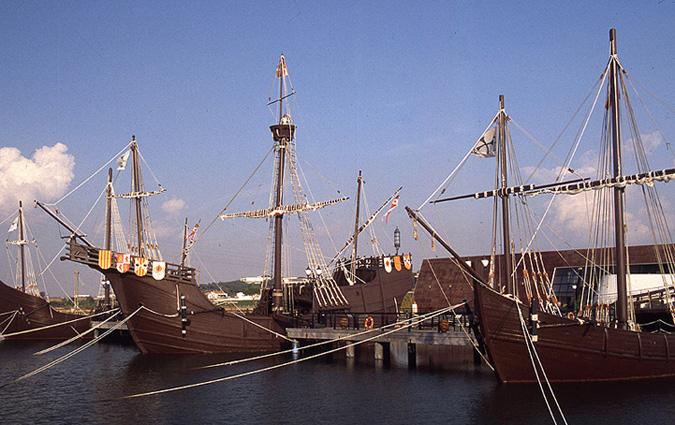 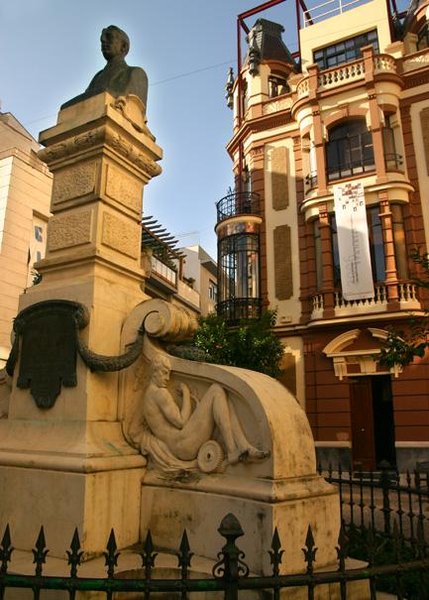 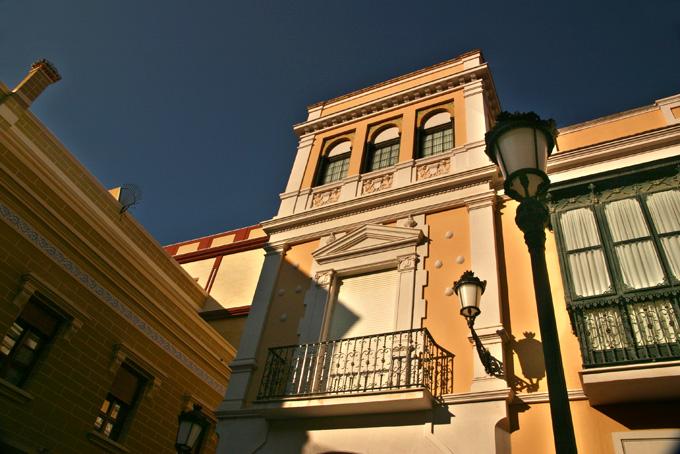 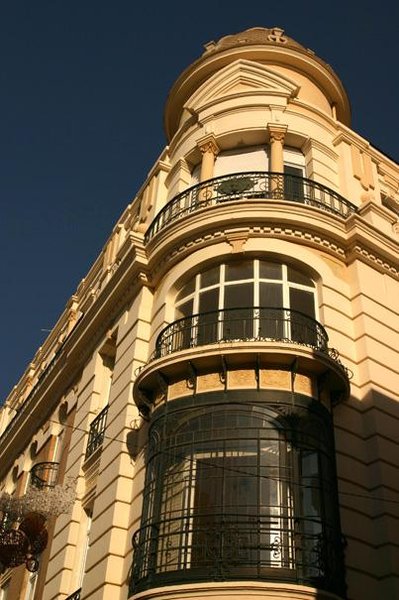 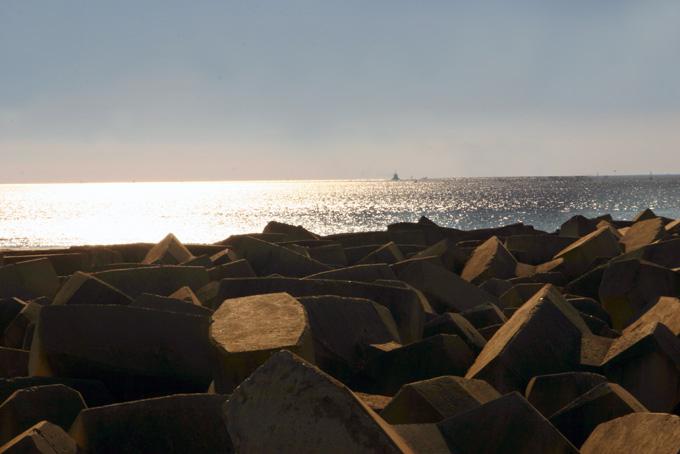 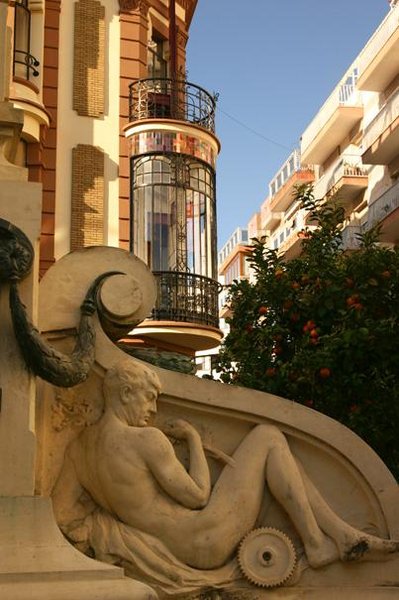 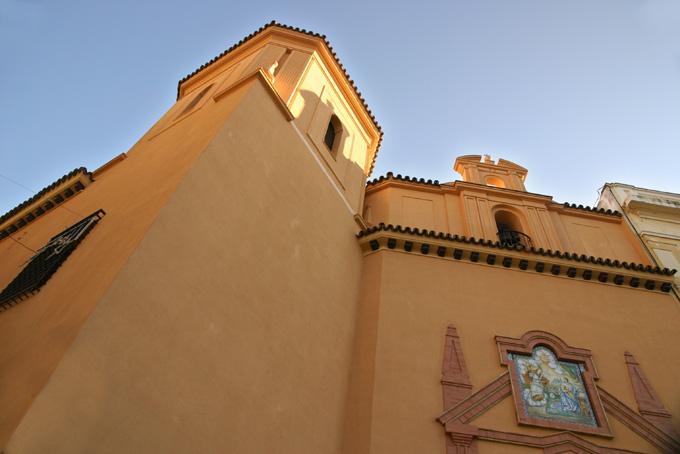 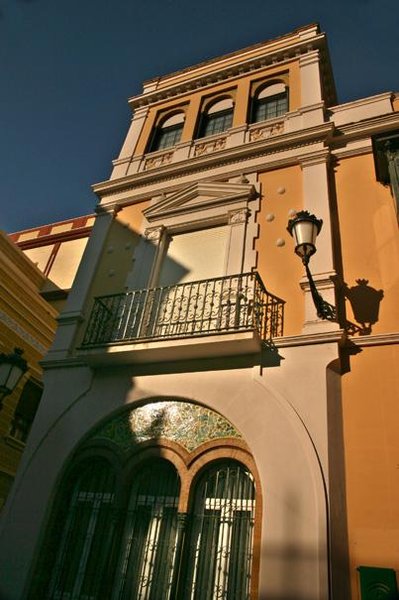 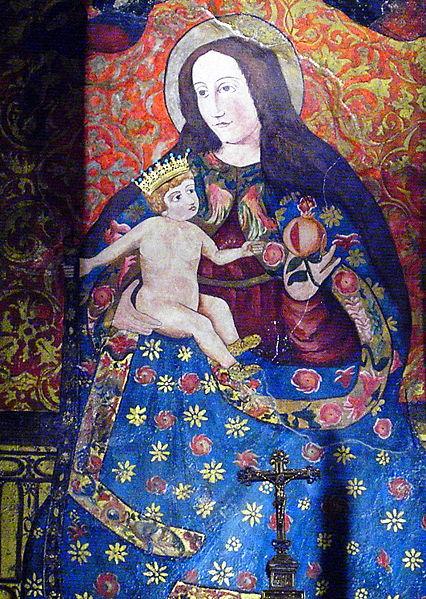 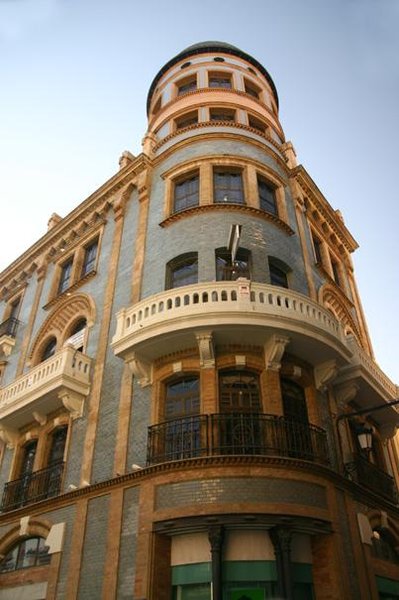 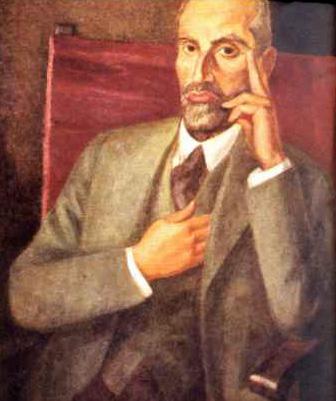 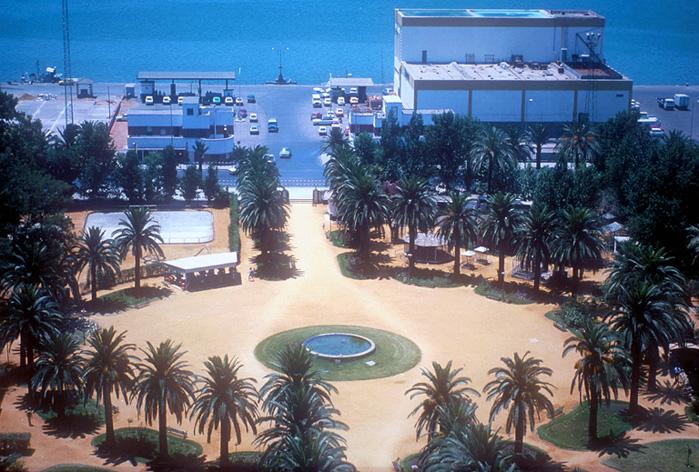 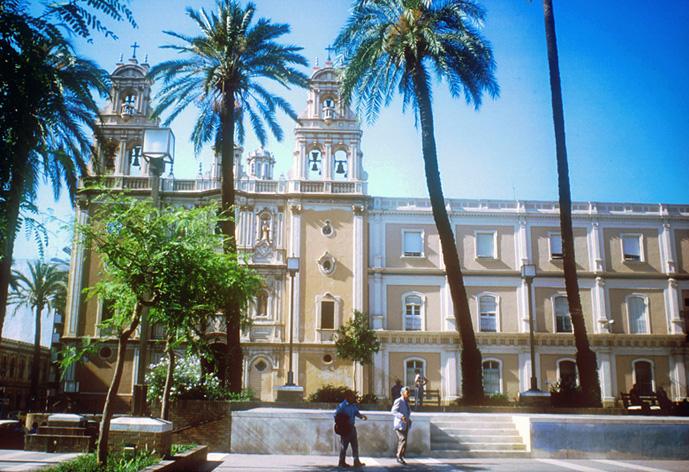 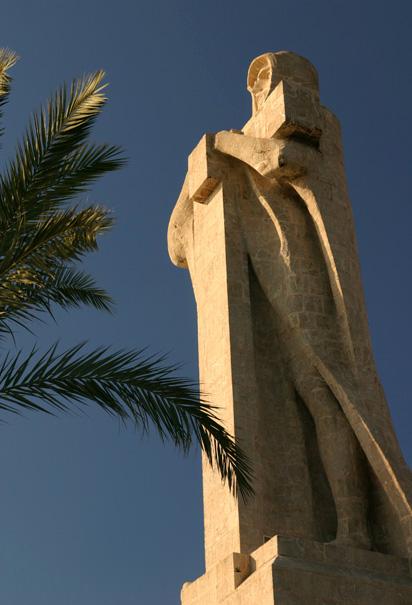 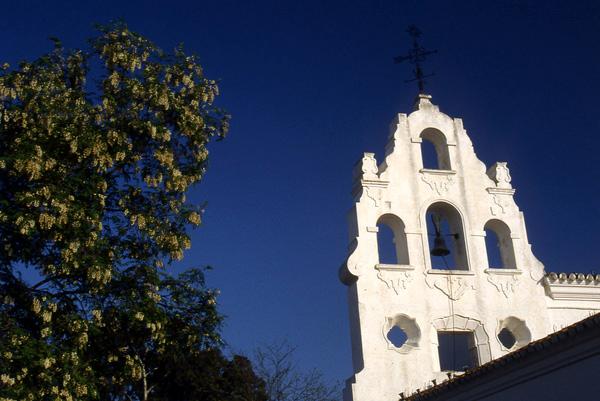 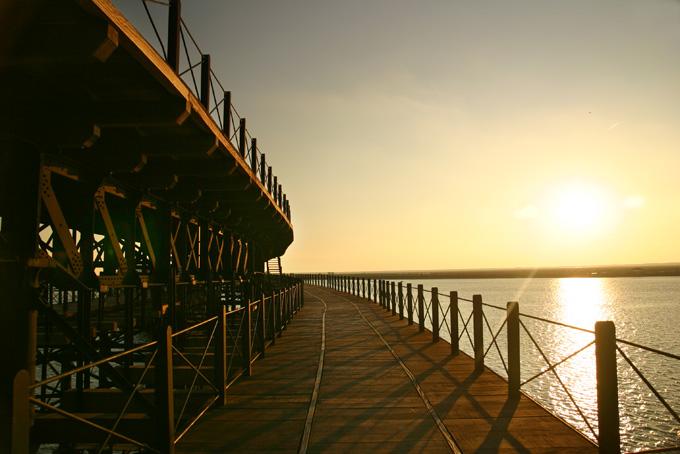 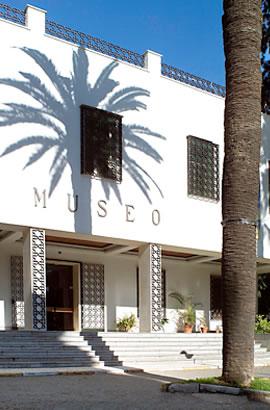 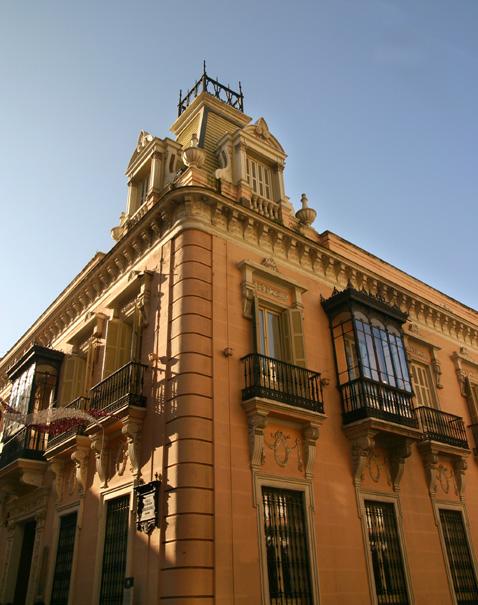 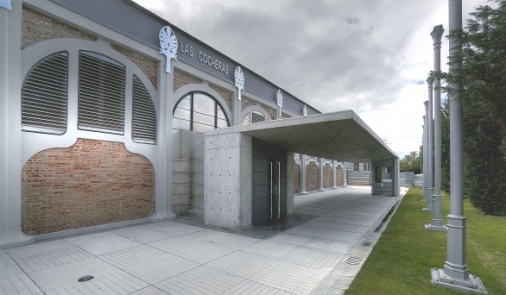