La Linea de la Concepcion stands at the isthmus which joins the Peninsula with the Rock of Gibraltar. Its municipal area is very small. Most of it is low-lying and flat, with Algeciras Bay on one side and the beaches of Levante on the other.

Its origins, appearance and personality have all been shaped by the loss of Gibraltar to the English in 1704, the town going through more or less prosperous times depending on contemporary relations. Its daily life is still closely linked to the Rock, since it is the only point of access between Gibraltar and the Peninsula.

Initially a suburb of San Roque whose origins were "the fortified line around Gibraltar'. This line was situated between the forts of Santa Barbara and San Felipe, built in 1727 and 1731 respectively, with the aim of recovering the Rock after its loss in 1704. The fortified line was destroyed in 1810 during the War of Independence.

The town belonged to San Roque under the name La Linea de Gibraltar until 1870. Its present-day name dates back to La Concepcion Day in 1873, when it became an independent municipality. 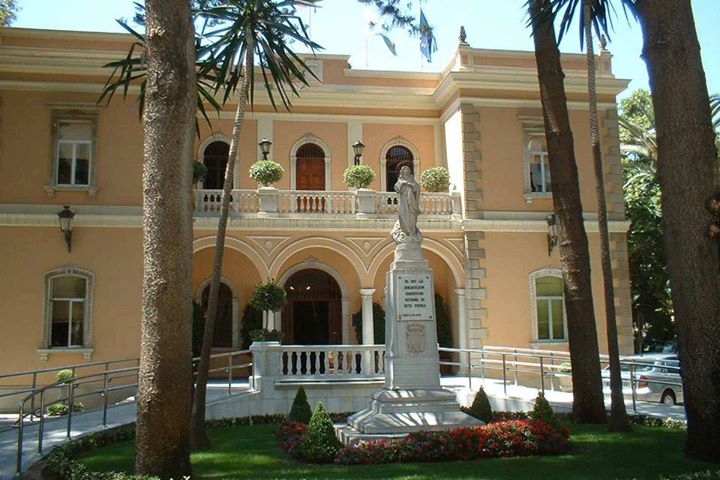 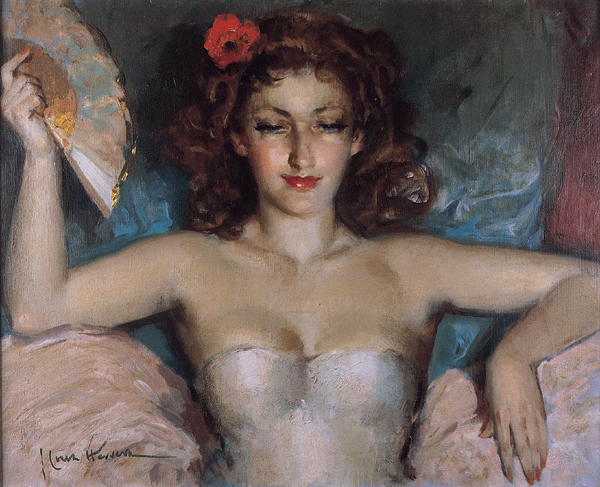 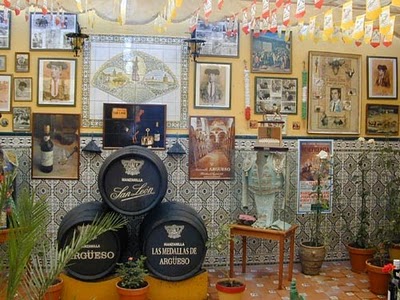 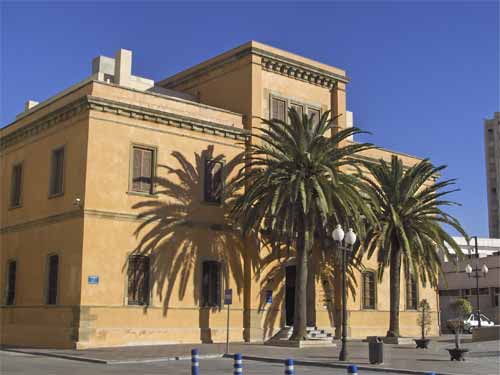 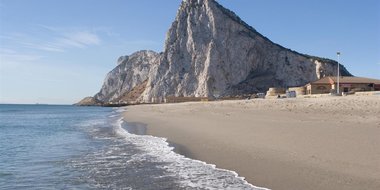 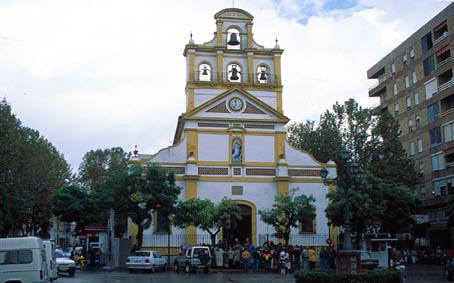