Village situated at the foot of Sierra Nevada and opposite the mountain range of Gador. Part of its area is included in Sierra Nevada Natural Park, one of the natural paradises of Andalusia due to its scenic, botanical and anthropological wealth, as well as for its fauna. Another part of its lands is dedicated to agriculture and it is the only area where grapes for wine are produced in the whole province. However the most characteristic thing about this municipal area is the abundance of water. Here is where the river Andarax springs up, among other various sources.

The village, capital of the Alpujarra of Almeria, is proud of belonging to this area and preserves its architectural and gastronomic essence as well as the customs which have made it well known. It has become the ideal place to take part in so-called rural tourism and a visit to its magnificent church (Iglesia de la Encarnación), called the Cathedral of the Alpujarra is a must. A Mudejar work with baroque finishing touches, of extraordinary size and in good condition.

Before it was called only Andarax. It is a landscape full of trees and water due to its high rainfall. There are up to 16 different types of fountains scattered through the village.

El Zagal, last king of Almeria, spent some time here after the Capitulations of Baza, Guadix and Almeria in 1489. It was also the official residence of Boabdil after he left Granada once he had handed it over to the Catholic Monarchs. He would later leave definitively for Africa.

The first Moorish revolt in 1500 was especially dramatic for the people of Laujar as they were hiding inside the mosque and it was set on fire. Later the entire Moorish population was obliged to convert to Christianity or leave the kingdom.

In this village Fernando de Valor, Aben Humeya, was assassinated. He had been chosen as King of the Moors, in this very place, and they had rebelled in 1568. Aben Aboo also lived here, the nephew and murderer of the above-mentioned, another of the leaders of the Moorish rebellion. Two years later, the rebellion would be put down by Juan of Austria with the expulsion of the Moors from the Kingdom of Granada. This village, like many others, would be left deserted and in later years repopulation would be carried out with people from outside the Kingdom of Granada.

Nowadays Laujar is experiencing good times due to programmes to develop the Alpujarra being undertaken by different administrations. The importance of rural tourism should be mentioned; an activity that in its turn affects the agroalimentary industry and handicrafts. This all offers a promising future for this village. 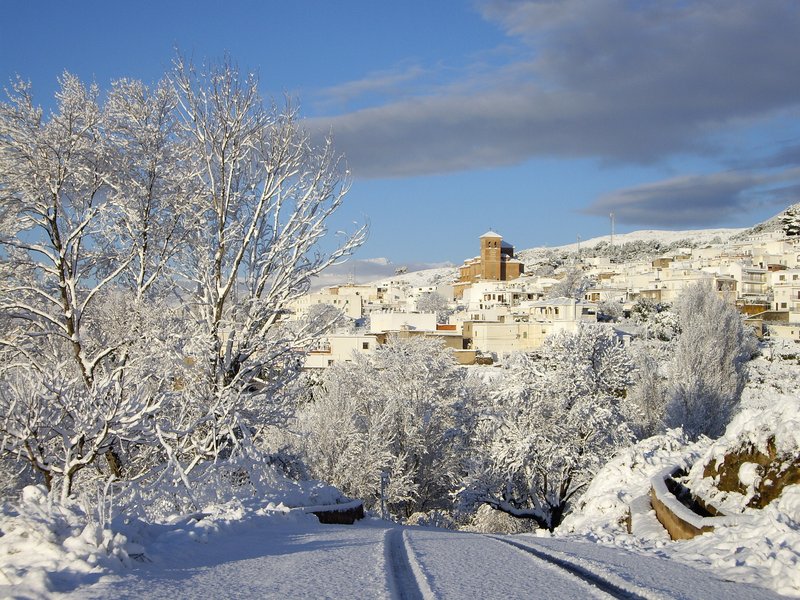 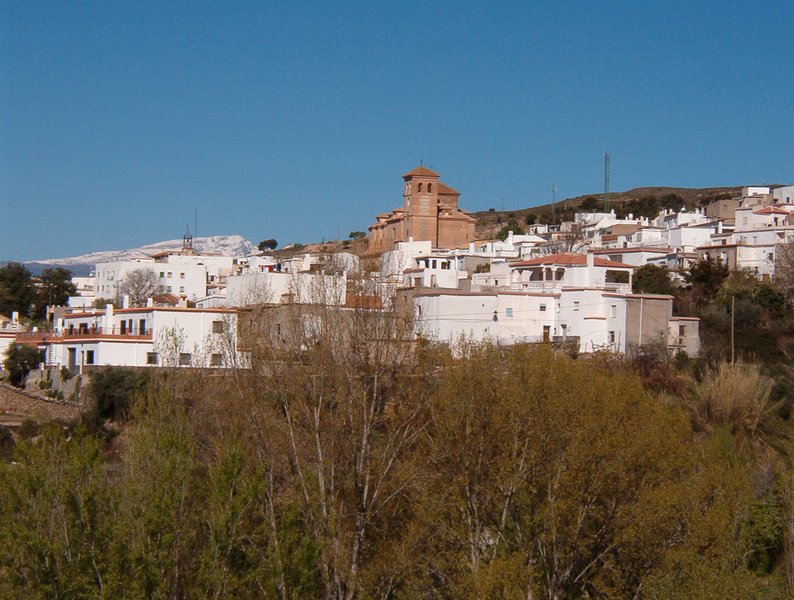 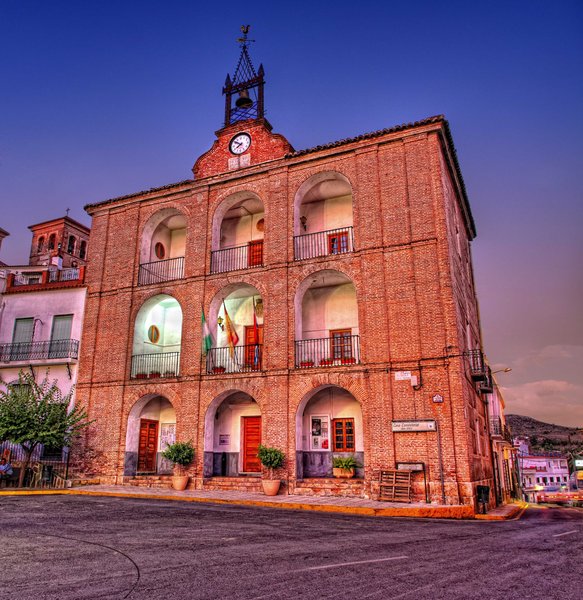 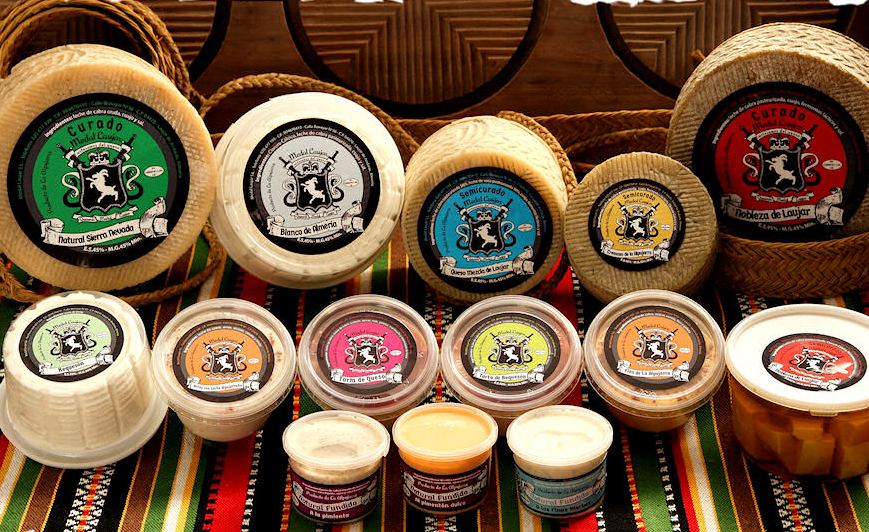 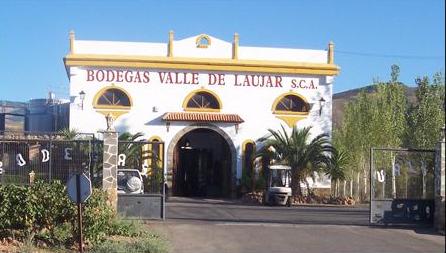 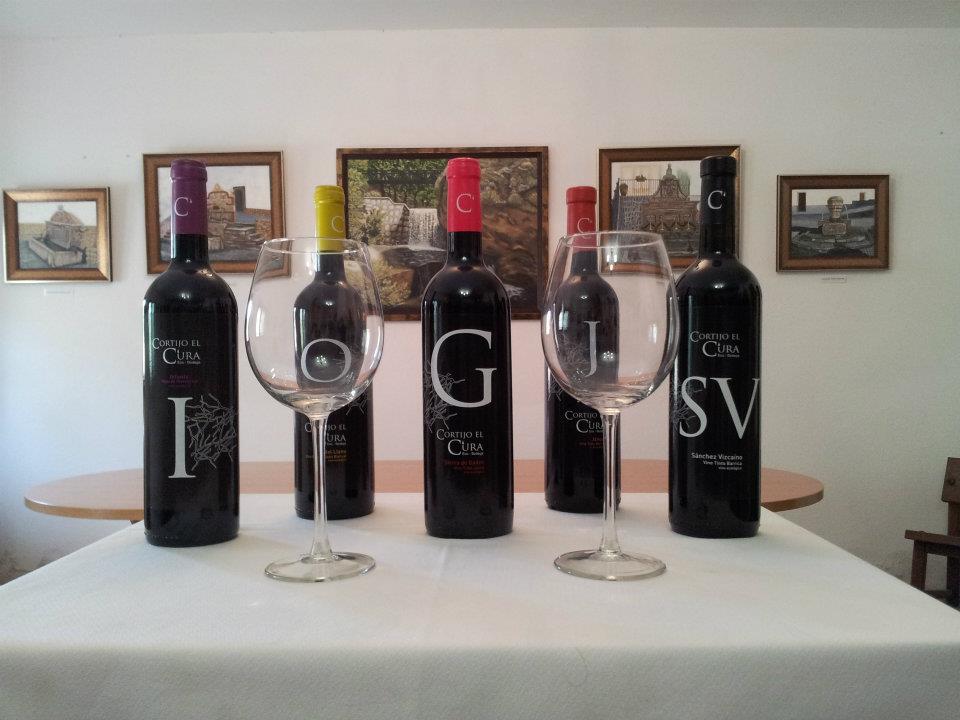