You are in...
Home Almería María
Read more Read less

Maria is the northern-most municipal AREA of los Velez, on terrain of high agricultural plateaus and mountains which border the north of the province of Granada on one side and the southeast of the province of Murcia on the other. Part of its municipal AREA is included in the Sierra de Maria-Los Velez Natural Park, characterized by its continental Mediterranean climate, by its rustic mountains of calcareous and dolomitic rock, by its pine and holm oak forests and by the archaeological wealth of its remains and caves.

The village, situated on a high plateau at the foot of the mountains, has a physiognomy that is more similar to the villages of Granada and Murcia than the rest of the province. The most notable building is the Parish church.

Its origin comes from a small Arabic hamlet of shepherds and woodcutters who settled in Cerrico. The first settlements of its municipal AREA has been strengthened with the creation of the Maria-Los Velez Natural Park. This has generated investment and has increased the number of visitors which has given rise to great hopes for the future of this village.

The weather today in María 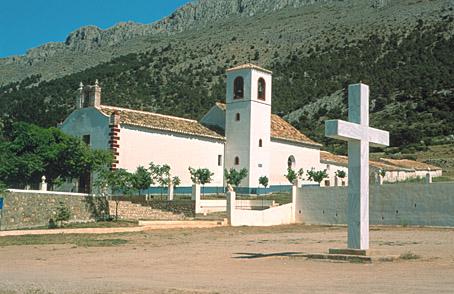 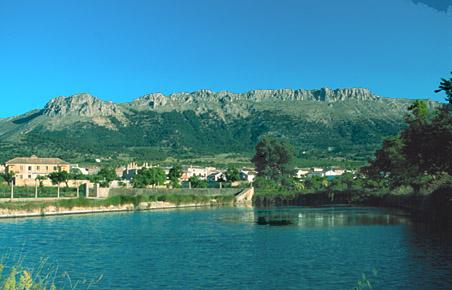 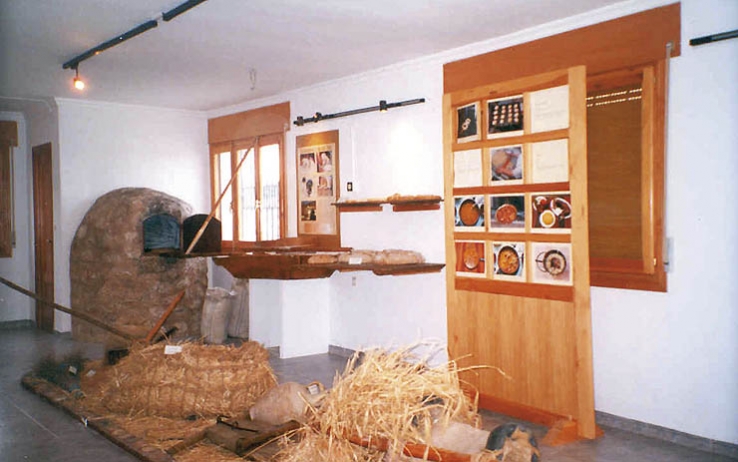