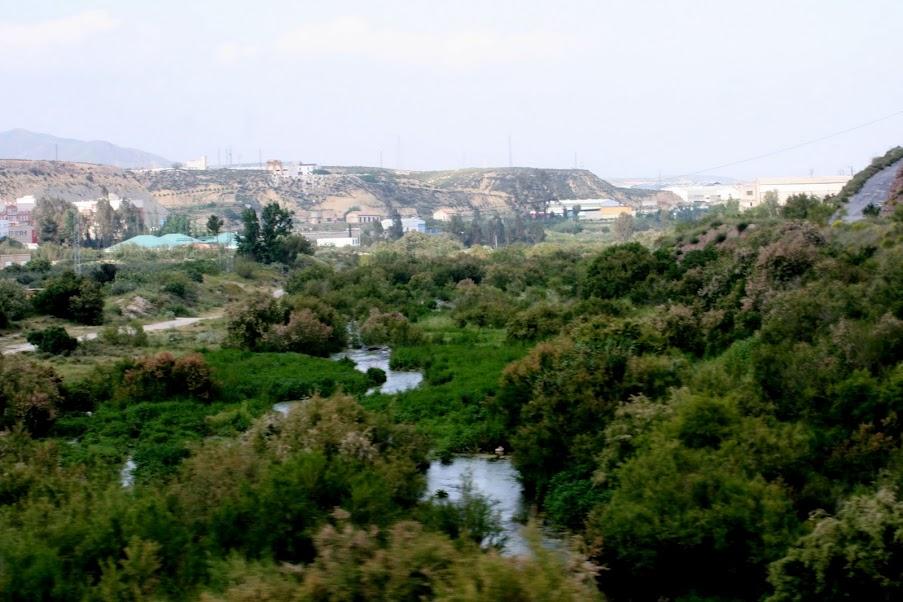 Village situated in the valley of the Almanzora, within the so-called marble zone. Its principal economic activity is in the industry of the extraction and transformation of this valuable material.

Due to this, it has acquired a certain economic prosperity which is reflected in the well-looked-after appearance of the village. The most important monument is the Church of St Sebastian.

Village situated in the northern part of Almanzora, in the marble zone. The first settlements that are known about are Neolithic and from the Copper Age.
The Al-Andalus period was when this village created an impression. The primitive village was located on the right bank of the river on a rock, in an AREA of difficult access. The rock was called "The Green Olula Stone" (La Piedra Verde Olula). During this period fruit and olive trees, vines and above all mulberry trees for the silk industry were cultivated.
It was conquered by the Catholic Monarchs in the year 1488 together with Purchena and Urracal. It was given as an estate to the Duke of Medinaceli. In the year 1560 it passed to the Crown and was sold to Miguel Serrano, an important person who distinguished himself in the Moorish pacification. In the XVIII century it passed to don Diego Manuel Mesia y Serrano.
After the Christioan conquest, many Moors who did not want to abandon their land, went into the mountains and formed groups of bandits who laid waste to the AREA of Purchena and Olula for years. These bandits, called "monfí­es", formed groups around a few rebel leaders like El Gorri or El Rami. With the Moorish rebellion of 1568-1579 they found fertile ground to join in the revolt. The Marquis of los Velez started the pacification of the territory but it was don Juan de Austria who had to end the fighting due to the complexity and seriousness that it attained. With the expulsion of the Moors from the Kingdom of Granada at the end of the war, it was repopulated by old Christians.
Until halfway through the XIX century it was a village that was dedicated principally to agriculture. At this point, its marble quarries began to be exploited. But it was from 1945 onwards that this industry underwent a real boost with the modernization of the whole process of its mining and electrification. This peak has lasted until the present day as apart from the quarries, in its industrial estate there are more than 30 companies dedicated to the transformation of marble.
Eminent citizens
Garren, painter 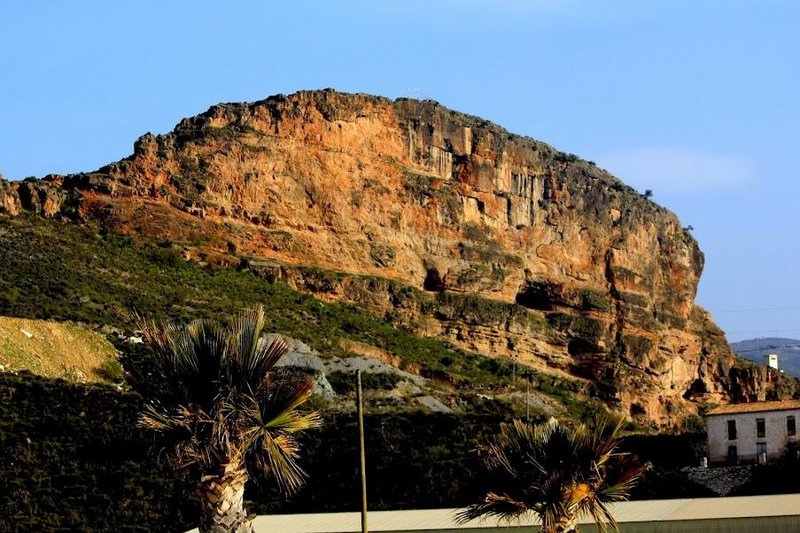 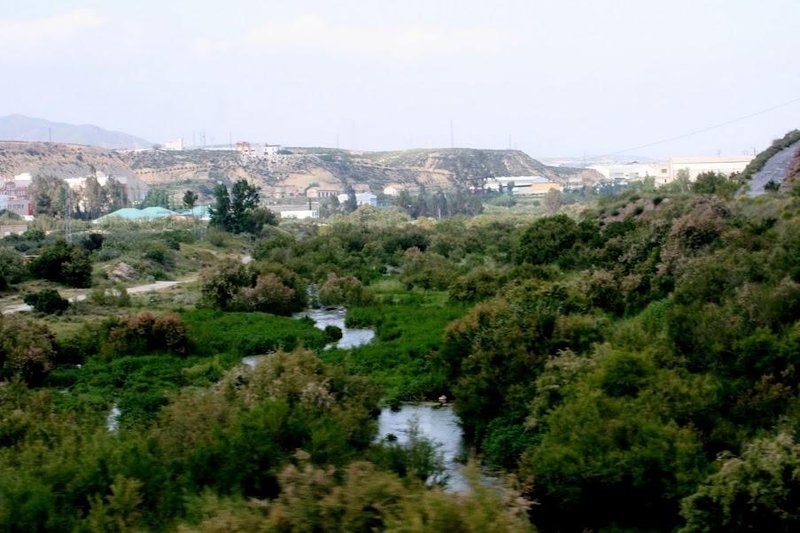 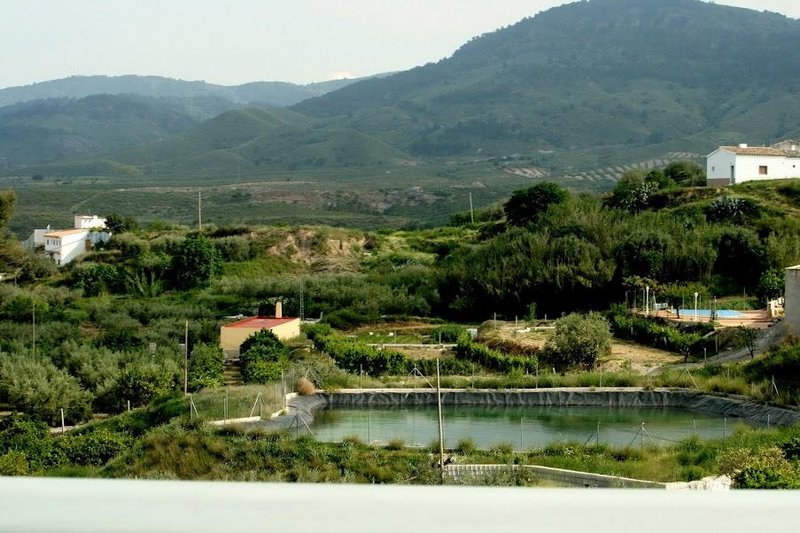 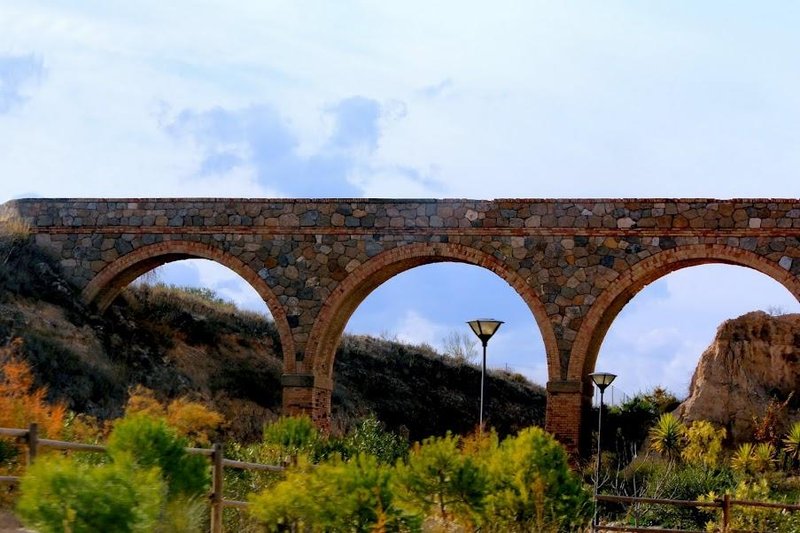 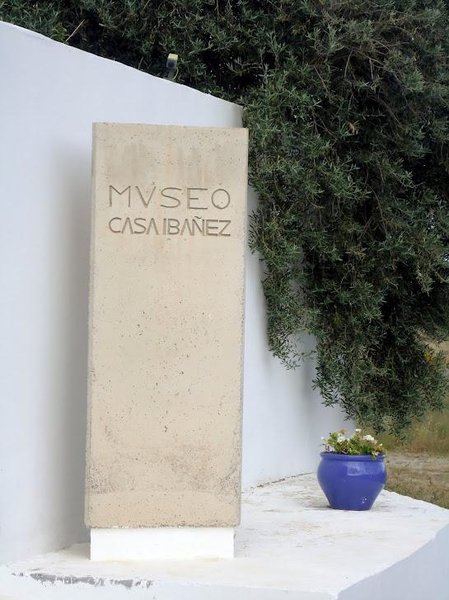 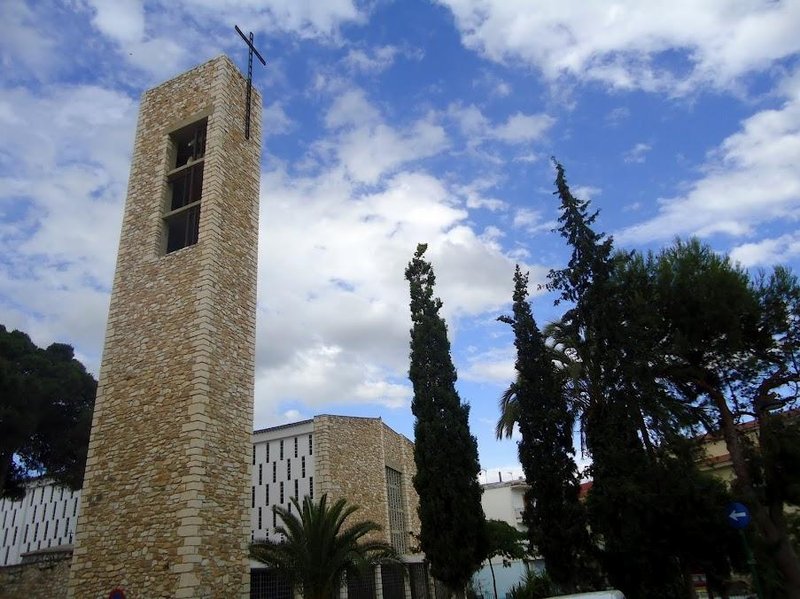 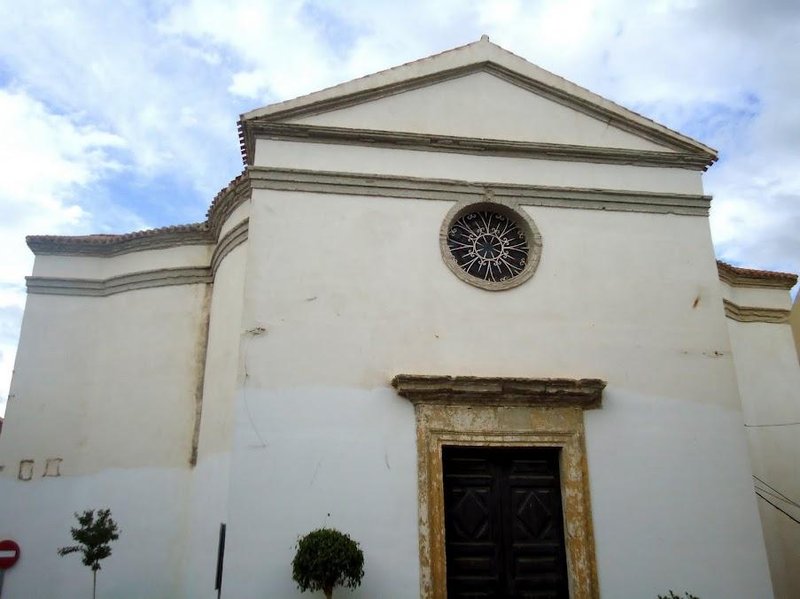 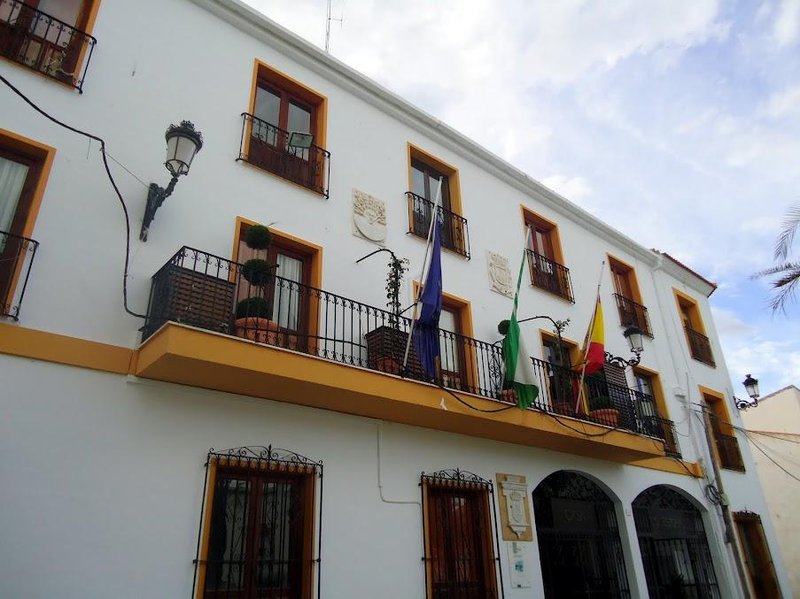 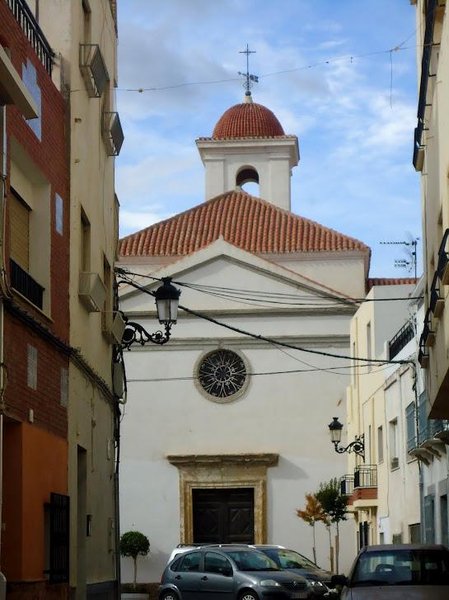 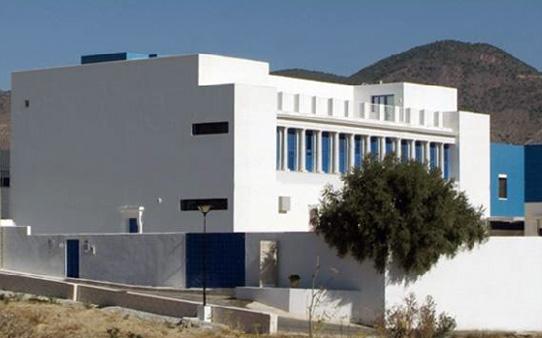 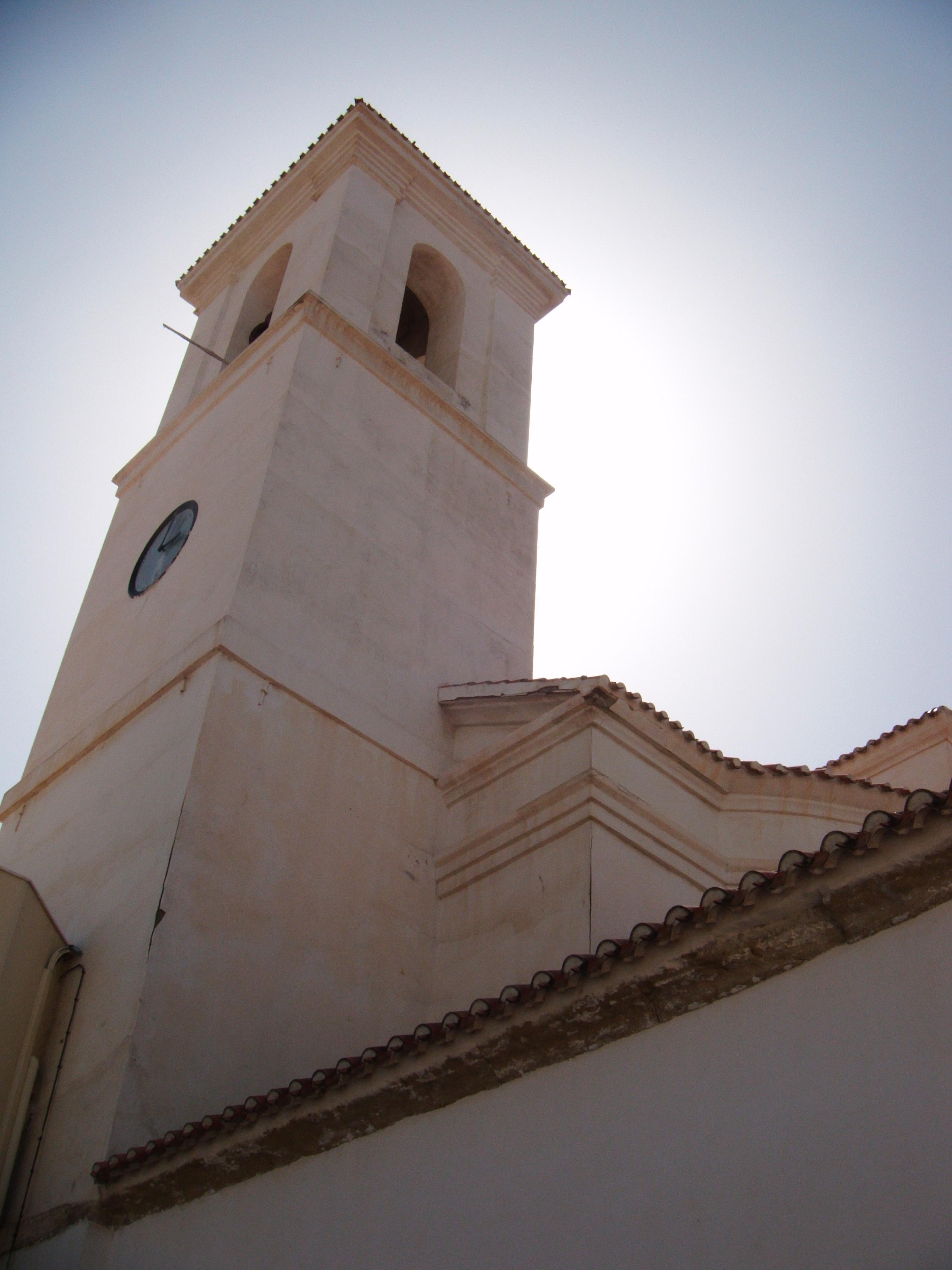 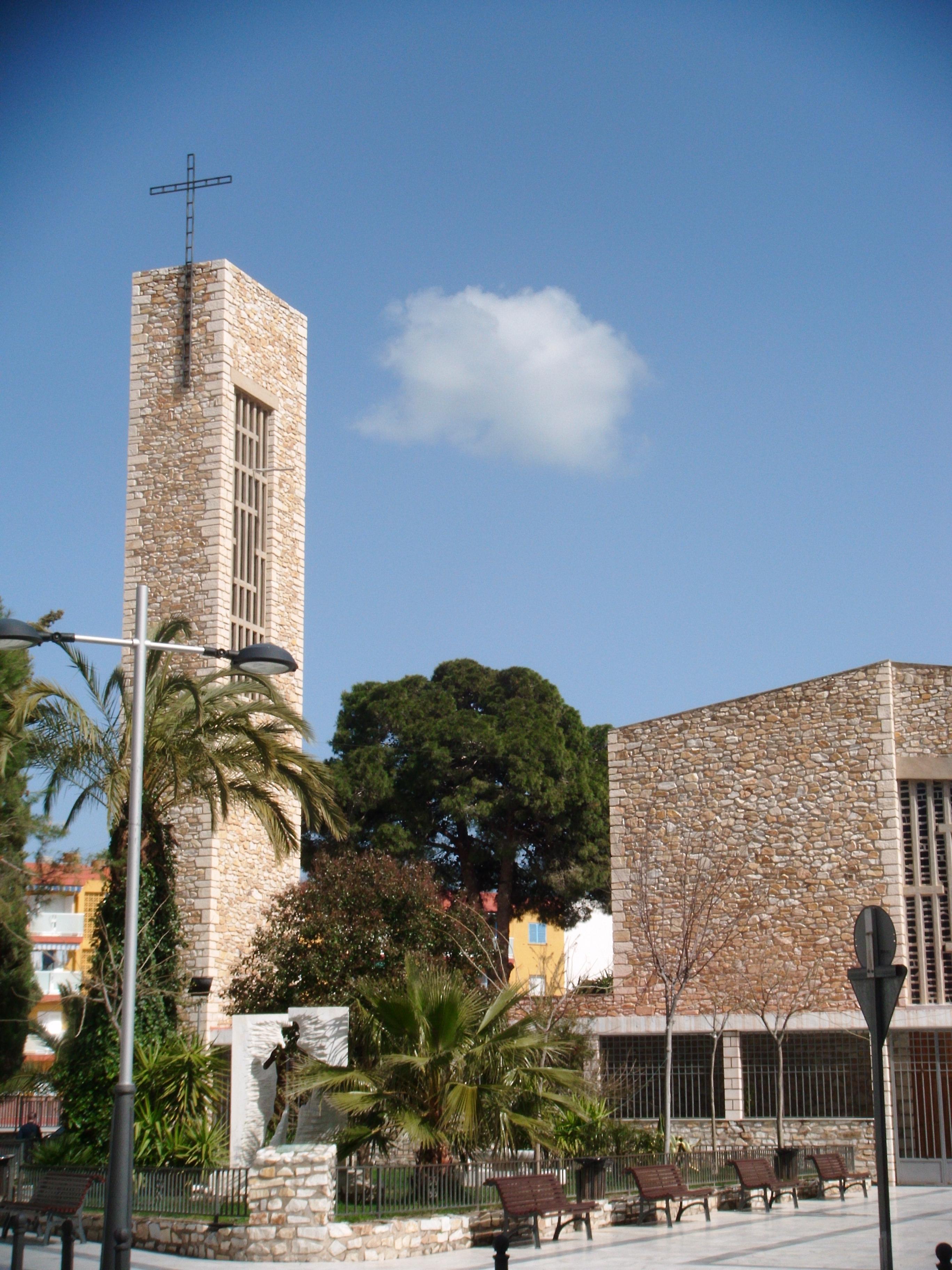