Wines and Liqueurs route in the Province of Seville

Wines and Liqueurs route in the Province of Seville 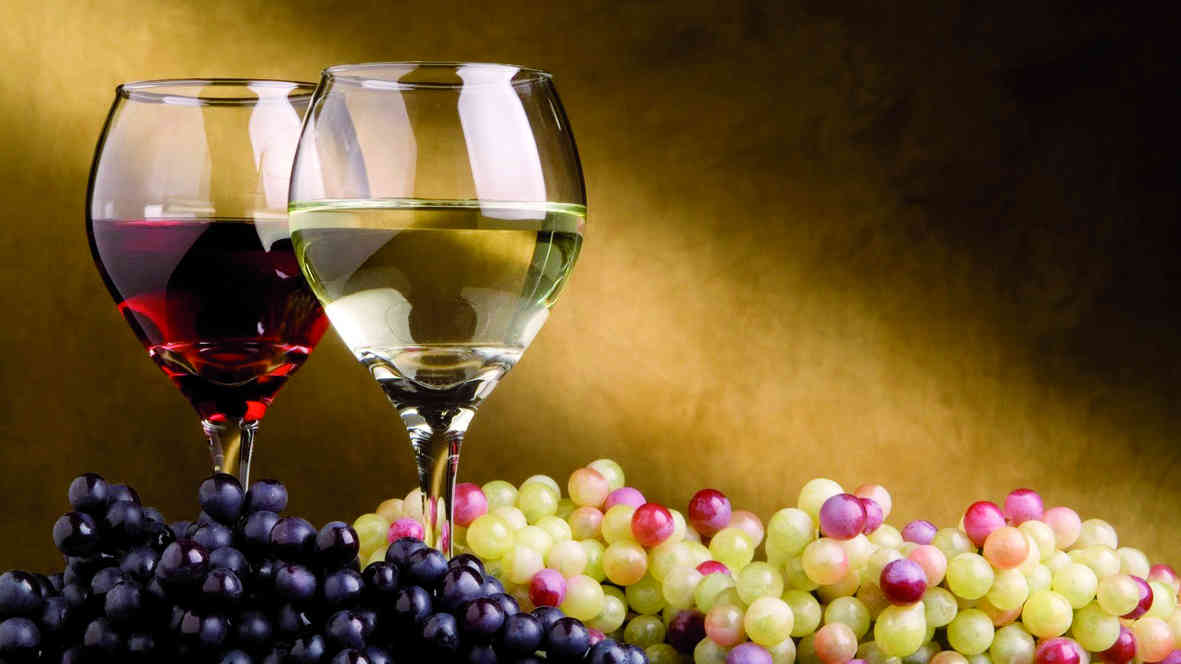 You are in...
Home Tourist Routes Wines and Liqueurs route in the Province of Seville
Read more Read less

This wines and liqueurs route in the province of Seville contains in itself a series of experiences relating to the land, whose common denominator is the wine and the liqueurs that have been made in the different territories that make it up since ancient times.

The wine-producing tradition of these lands that the route runs through is very ancient and, in the 15th, 16th and 17th centuries, there were already wines that were being drunk by the Spanish nobility and exported to the new world.

From the Sierra Norte in Seville, in the foothills of Sierra Morena, where the vines cohabit with the "dehesa" meadow and the scrubland, to the Seville countryside on flatter and dryer terrain, we have the profile of an ideal landscape for obtaining a wide variety of wines and liqueurs all with their own identity.

The Sierra Norte de Sevilla, with its orography, its altitude of between 268 and 968 metres, the eminently Mediterranean climate of hot, dry summers and mild winters, allow average rainfall of around 800 mm. These conditions favour the planting of vines of the varieties Tempranillo, Syrah, Cabernet Franc, Merlot, Pinot Noir, Cabernet Sauvignon, Chardonnay and Viognier.

The Aljarafe region in Seville, in contrast, is favourable for species of vines that produce generous, dry wines and also some fruity white wines. The most favourable species in this area are Zalema, Garrido Fino, Palomino and Pedro Ximenez. Species like Garnacha may also be found in the area.

Further south in the Bajo Guadalquivir at an altitude of just 8 metres and very near the wine-producing area of the Marco de Jerez, species such as Palomino, Airén, Zalema, Pedro Ximénez and Moscatel can be grown. 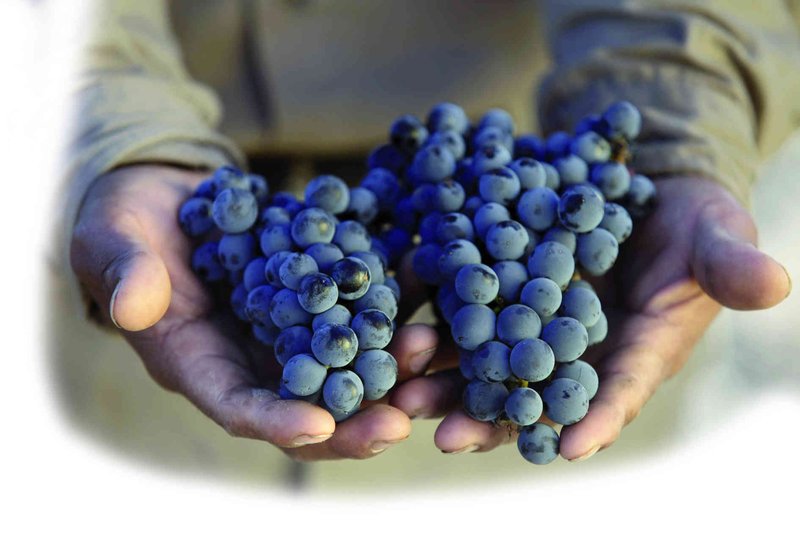 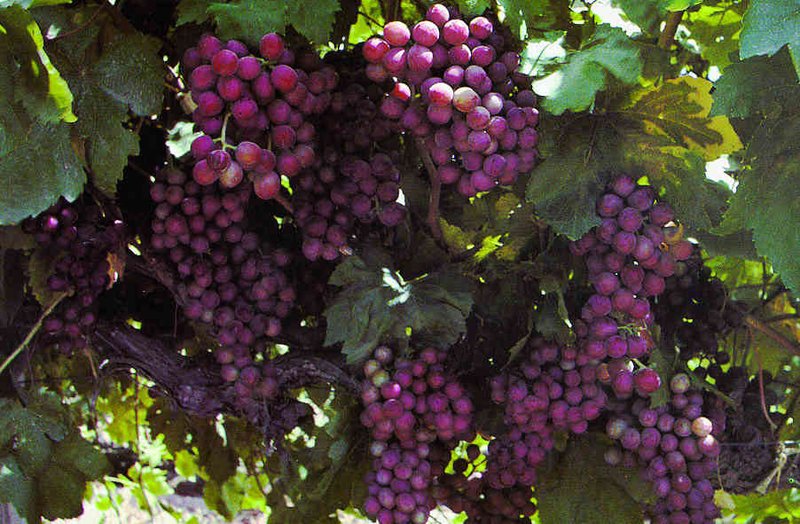 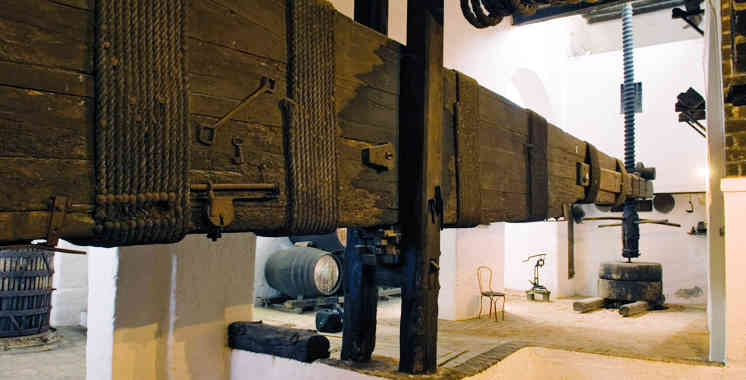 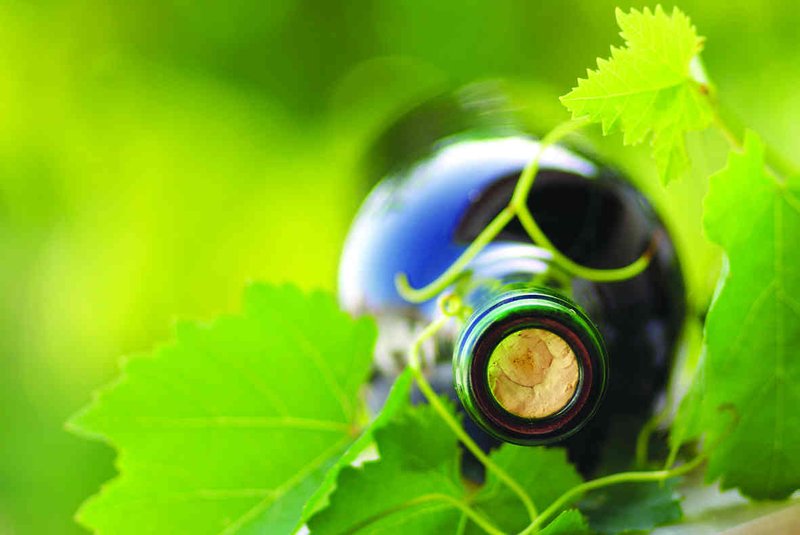 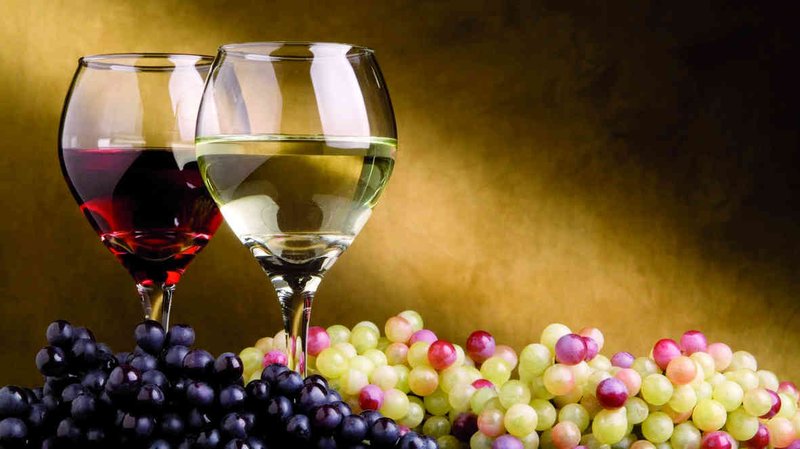 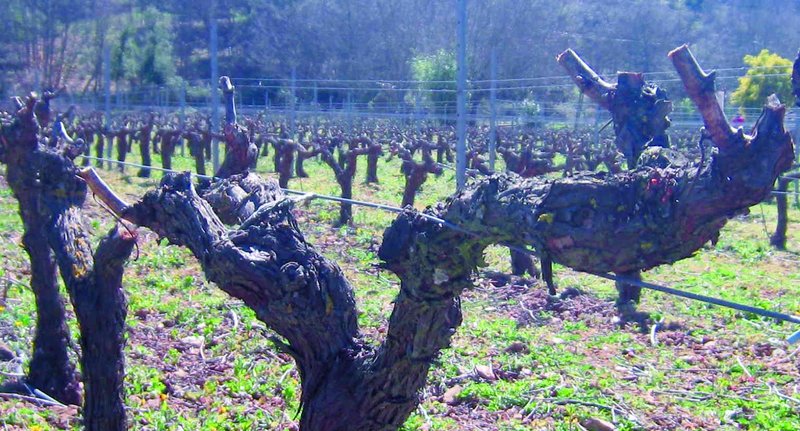