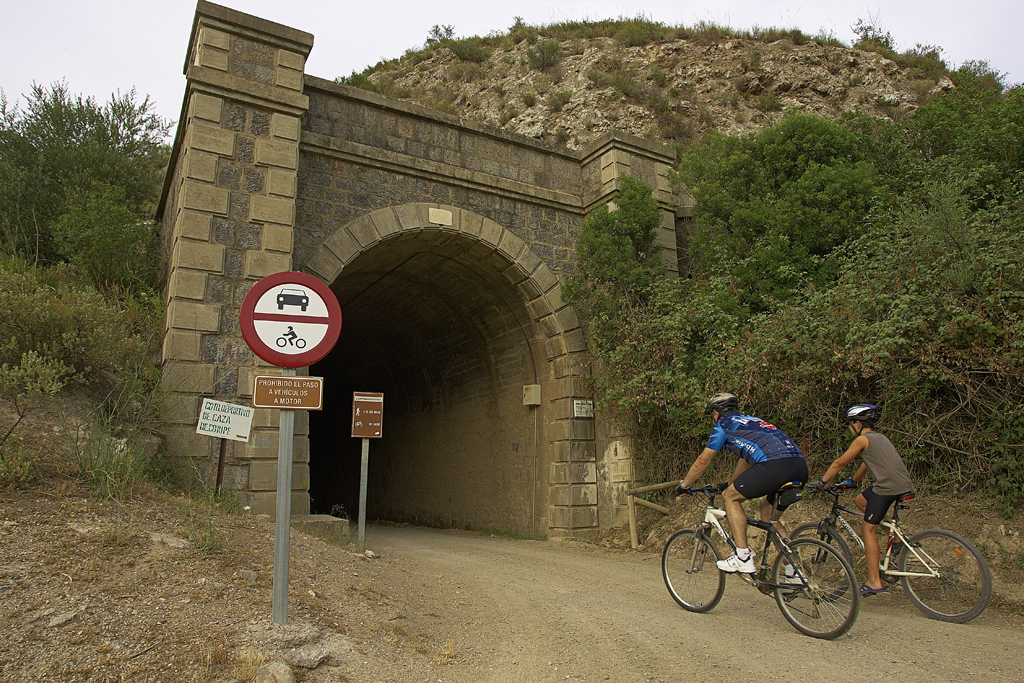 La Vía Verde de la Sierra, where trains have never passed, runs for 36 km at the foot of the southernmost mountains of Spain, between the Cadiz towns of Olvera and Puerto Serrano, and in between the Seville town of Coripe.

The route starts at the old Olvera Station, the Visitor Centre “Vía Verde de la Sierra”, you can discover, with pleasant and interactively, all the highlights of the surroundings, and enjoy the sensations that the projection in 4D transmits on the route.

The natural landscape that crosses the Vía Verde, amongst illuminated tunnels and viaducts which are “hanging” and create surprising balconies, is mainly dominated by the influence of the Guadalete and Gaudalporcún rivers, and in the highest part, the Gaudamanilriver. It passes through areas as spectacular as the Peñón de Zaframagón the largest vulture reserve in Andalusia and one of the most populated in Europe.

Further on, the Vía reaches another of the recommended accesses, the Coripe Station, ending in the Puerto Serrano Station, which stands on a cliff overlooking the valley of Guadalete. 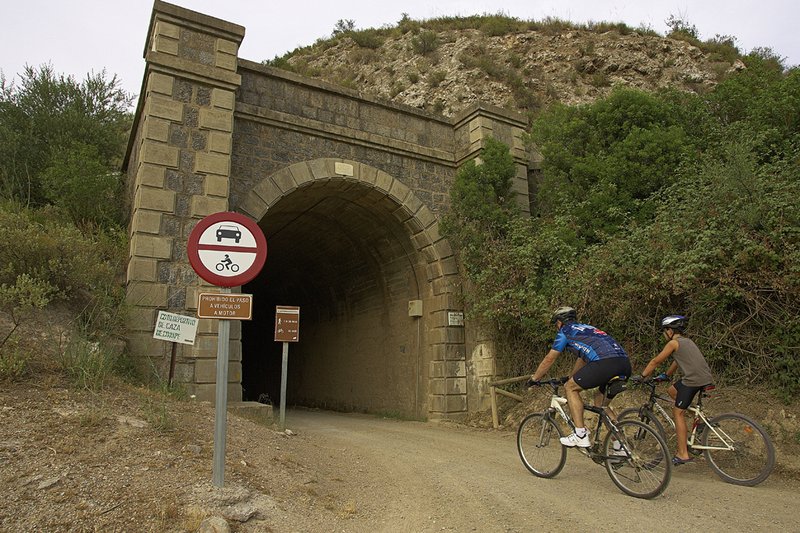 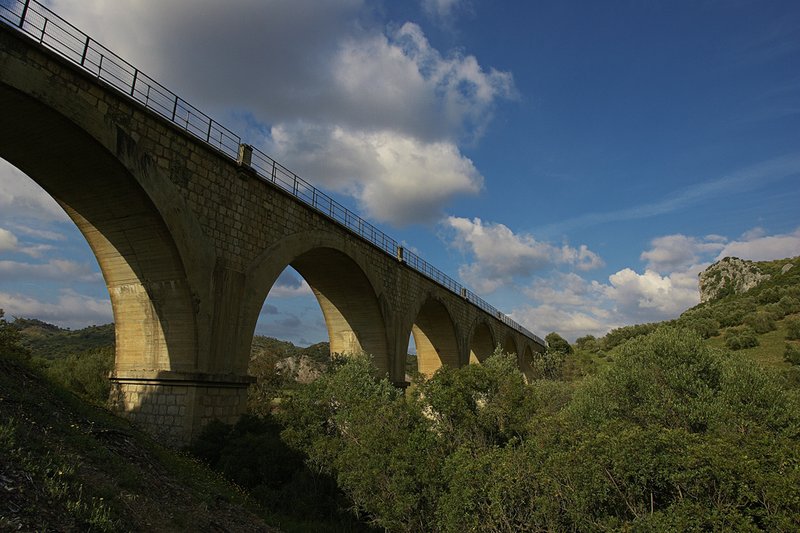 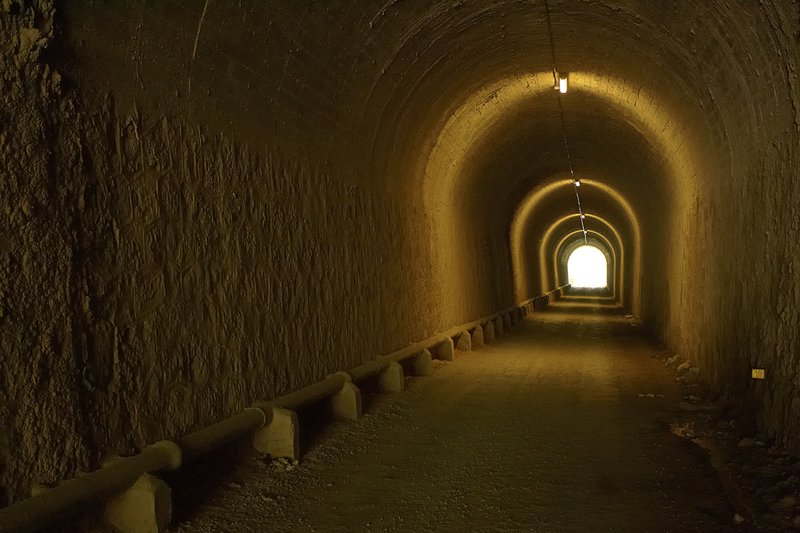 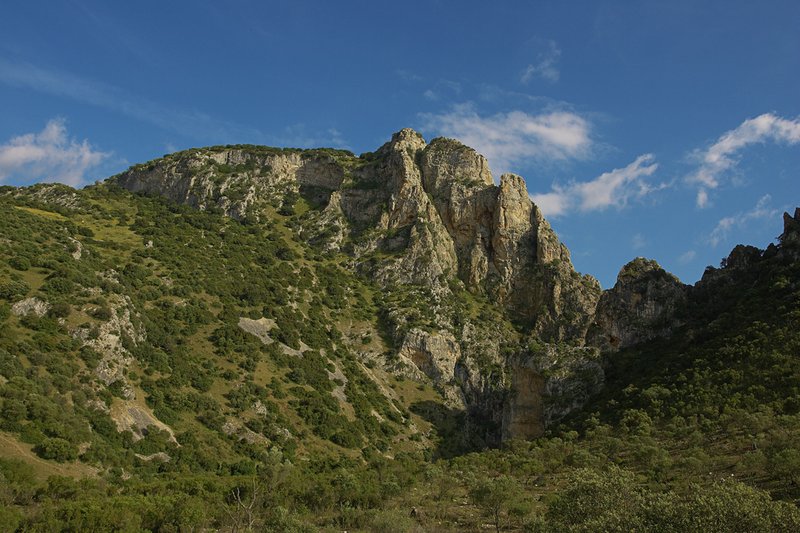 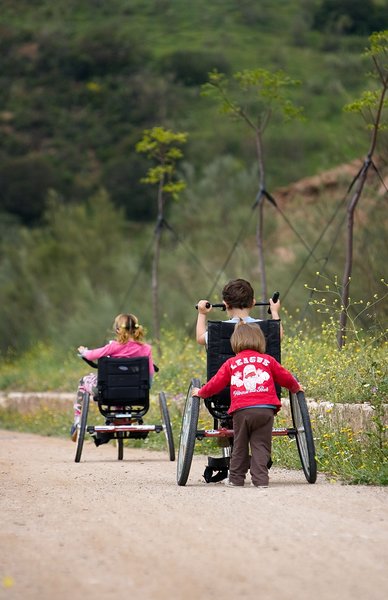 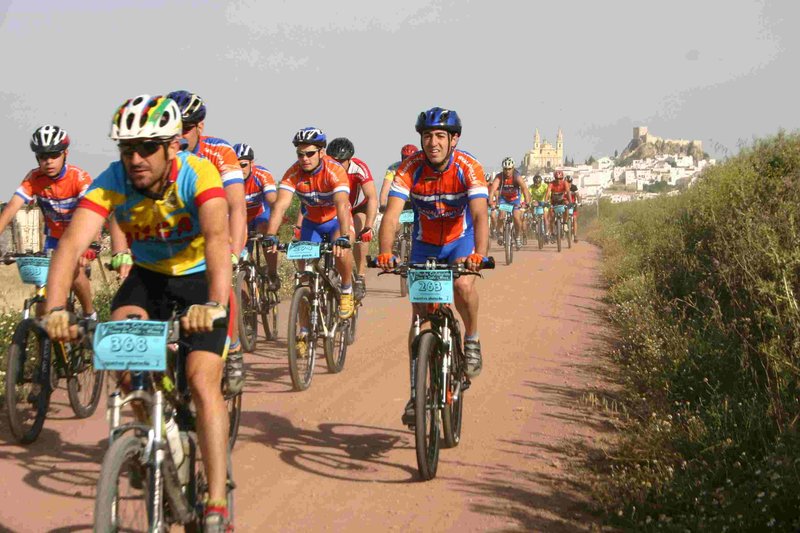 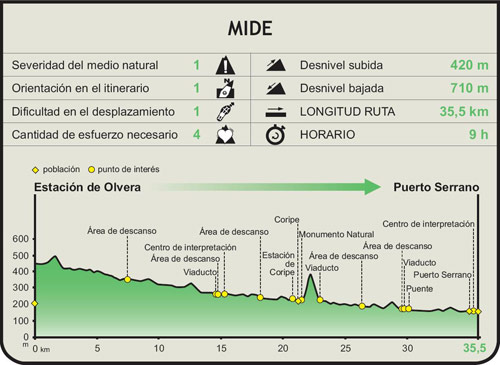