Sanlucar de Barrameda stands on the left bank of the mouth of the River Guadalquivir, on land whose interior is rich in fruit trees and vineyards, where the famous Manzanilla wine is produced; near the coast and the river there are beaches and pine forests, such as La Algaida, and mud flats such as those at Bonanza, which is part of the Doñana area Natural Park.

The town, located opposite Doñana Natural Park, on the banks of the river mouth, dates back to Moslem times, and its narrow streets reach down towards the river and the sea.

There are a multitude of factors of interest to tourists, such as the climate, the beaches of Bajo de Guia, La Calzada, Las Piletas and La Jara, and a number of monuments: Saint James" Castle, Our Lady's Church, the Duke of Medina Sidonia's Palace and Saint Domingo's Convent.

Further attractions are its rich cuisine, based on fish and seafood, the wine cellars and the beach horse races.

Legend has it that its origins are linked to a pre-Roman sanctuary attended by worshippers of the morning star (lucero de la mañana), which gave the town its name. Some authors think that the name comes from the Latin Solis Lucus, meaning "woodland'; others believe it to be a reference to St. Luke, but it seems more likely to derive from the Arabic words Thaluq ('east wind'), which later became Solucar, and Bar Almard ('moving banks'), a reference to the sandbanks which would form at the mouth of the Guadalquivir.

The town was of little significance until the Moslem occupation.

In the centuries that followed it acquired great importance as a point of contact with America, with many expeditions setting sail from its harbour, such as Colombus" 1498 expedition and the one undertaken by Magellan and Elcano in 1519. In 1583 it was declared a permanent starting point for such journeys. The famous sandbank which gave the town its name was the cause of its downfall as a port, as the heavy galleons of the 17th century had great difficulties crossing it.

While under the control of the Duke of Medina Sidonia, the town enjoyed a period of grandeur: its most important buildings were erected, with the construction of the Granary, the Corn Exchange and the Contracting House. A period of decadence began midway through the 17th century when, after a failed attempt by the Duke of Medina Sidonia to proclaim himself King of Andalusia, the town fell under Crown control.

Its resurgence came in the 18th century. 1786 saw the founding of a "friends of the country" society which created an important hat-making industry, with exports primarily to America. From the 18th century until the middle of the 19th, it was an independent maritime province.

Today it is notable for its tourist attractions and its famous cellars of manzanilla wine. 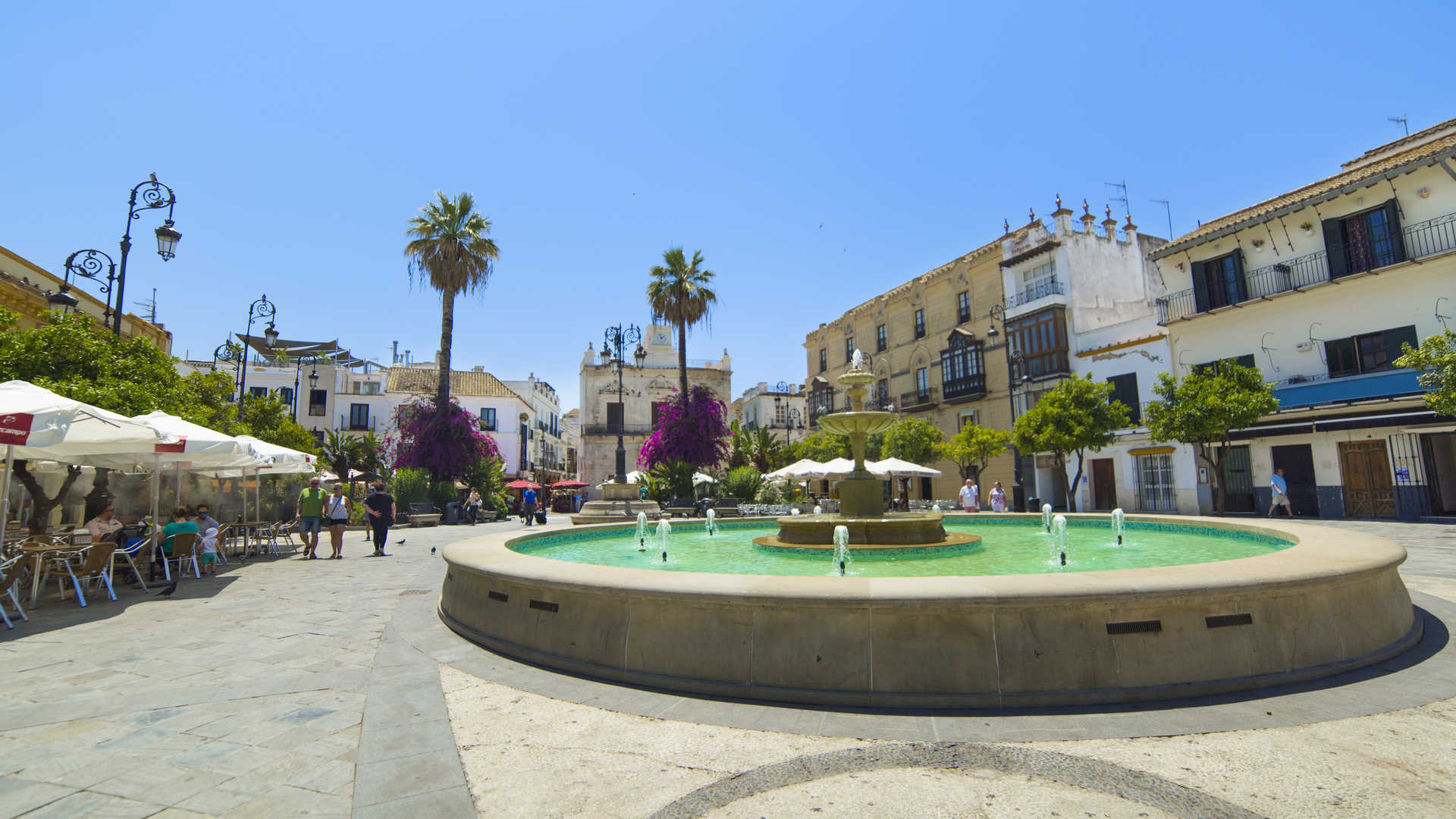 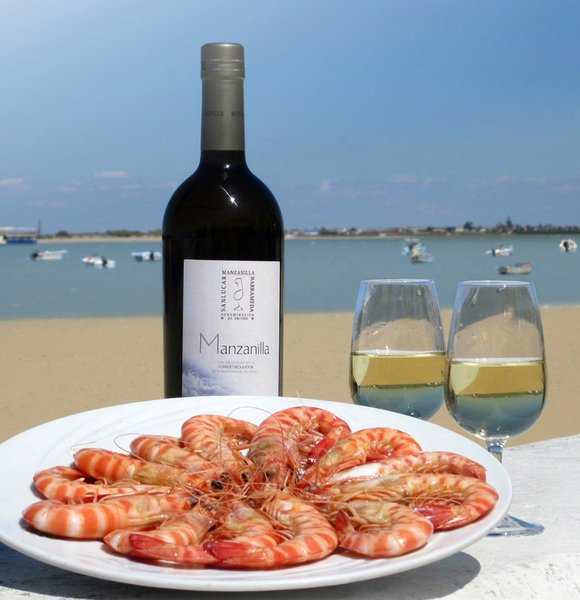 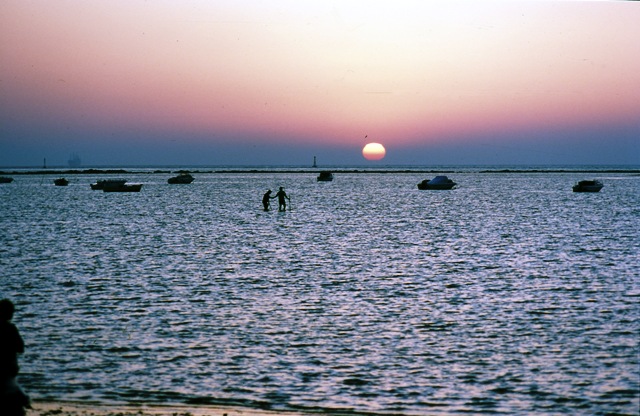 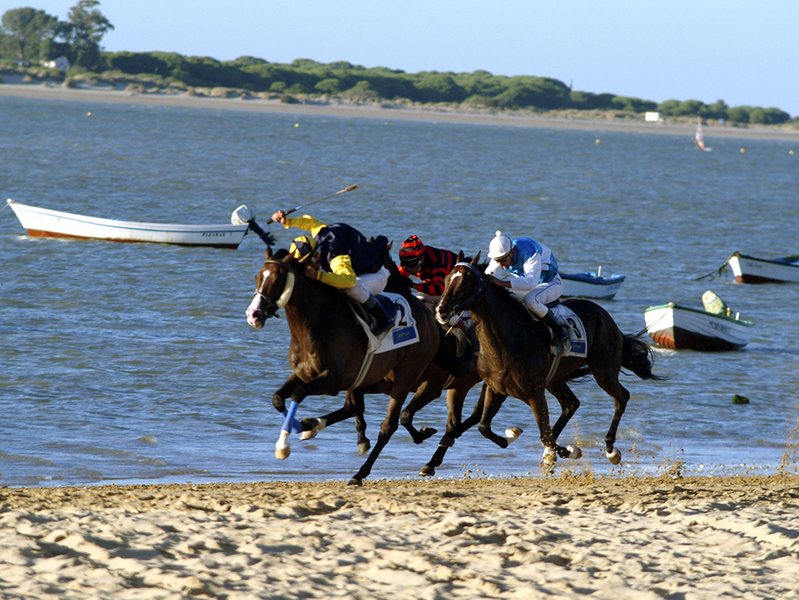 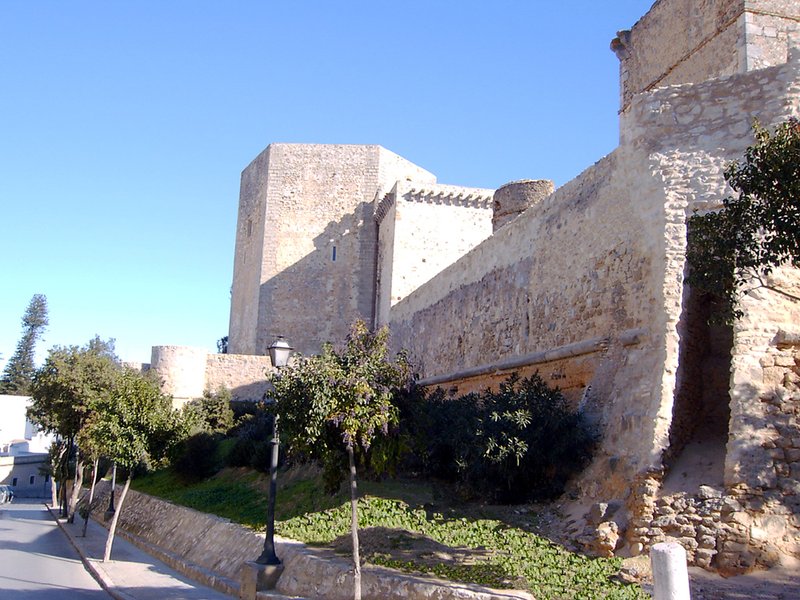 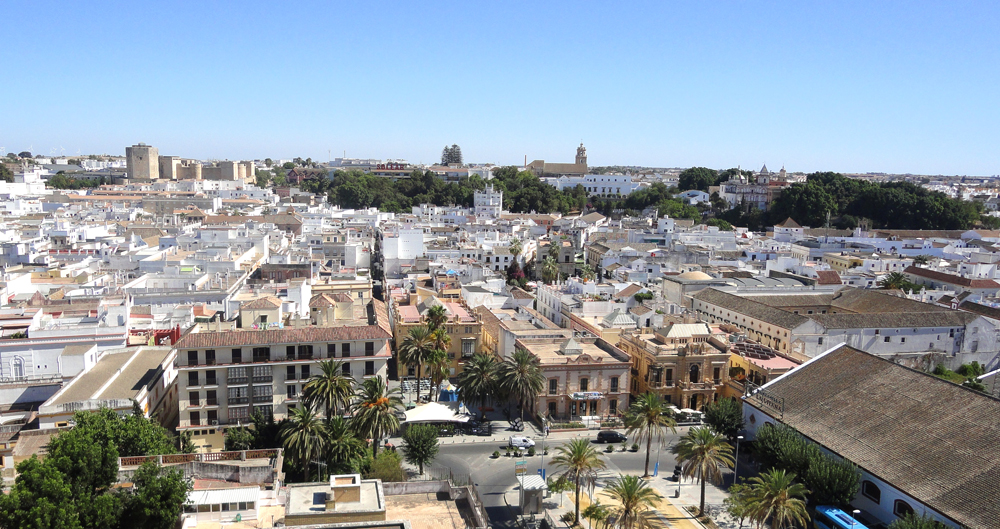 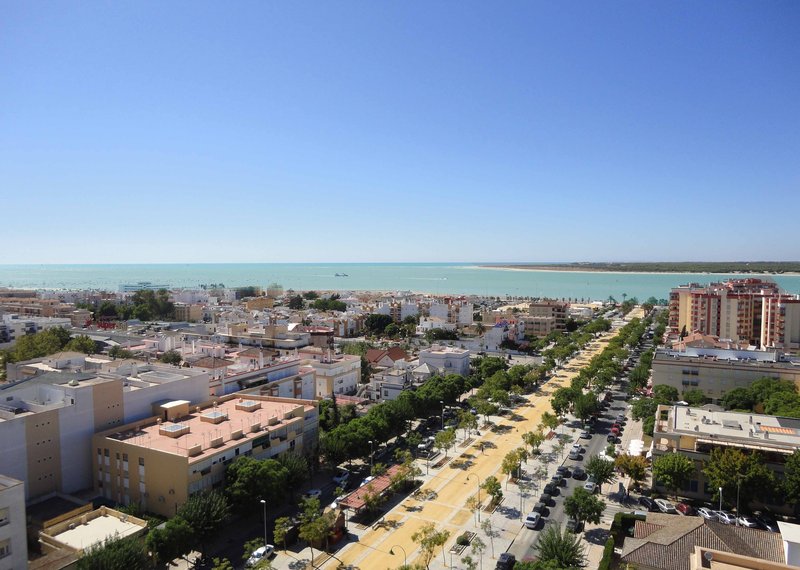 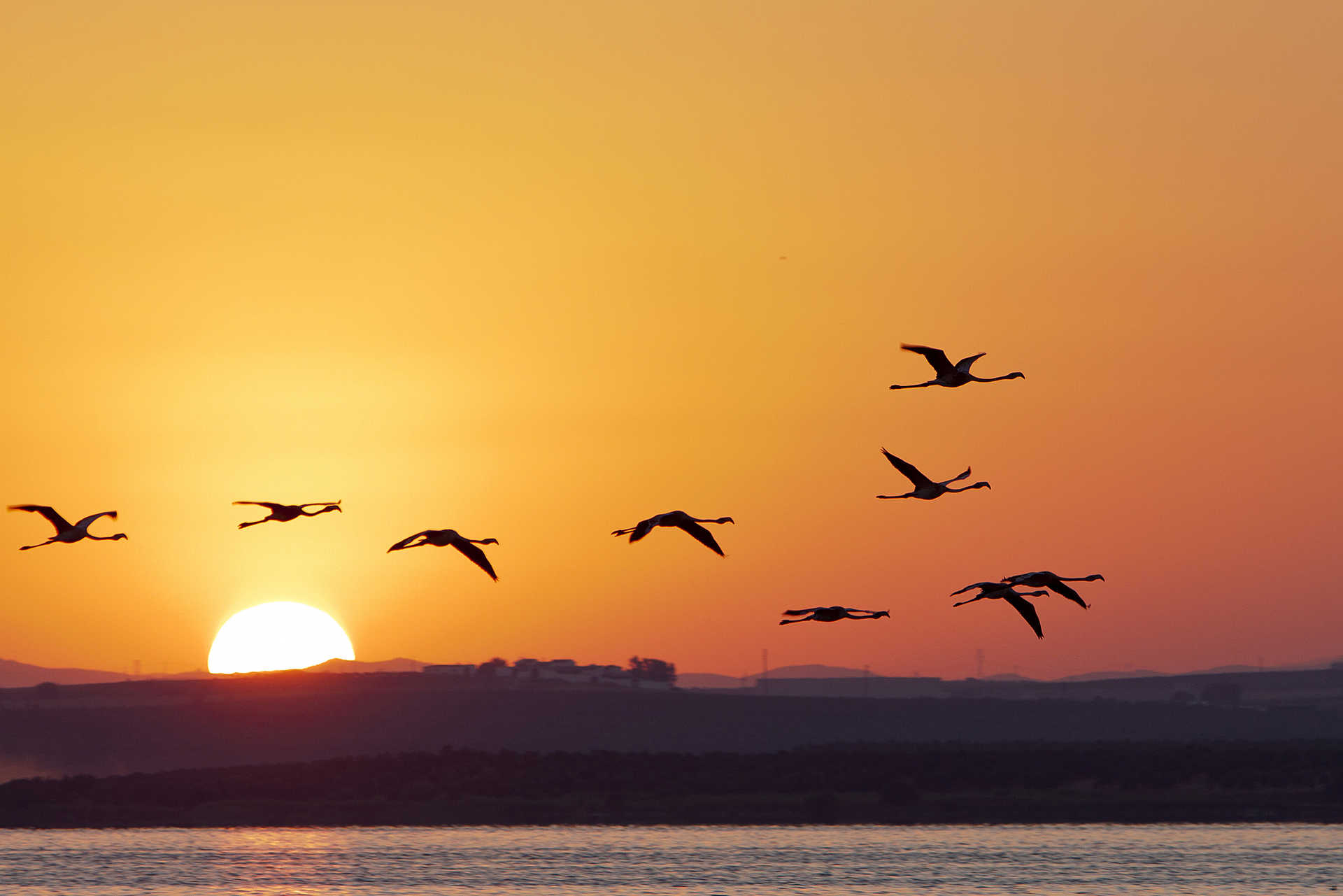 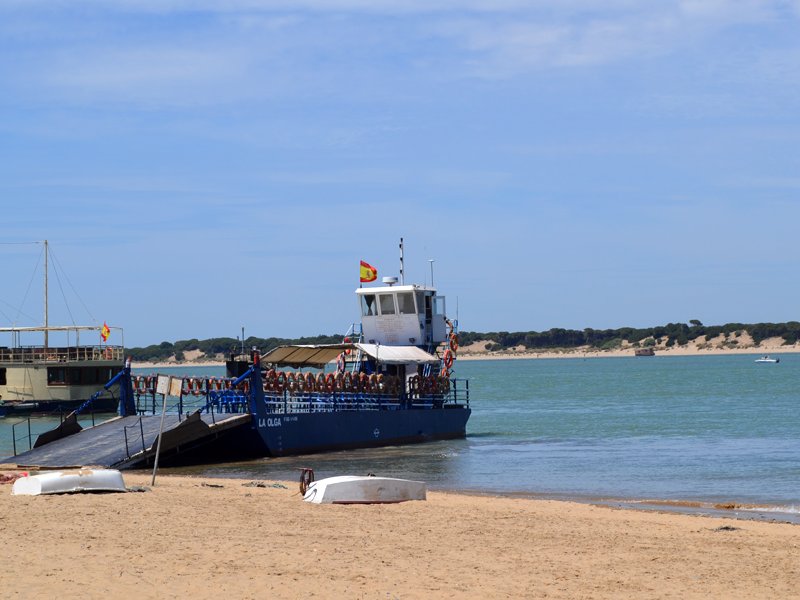 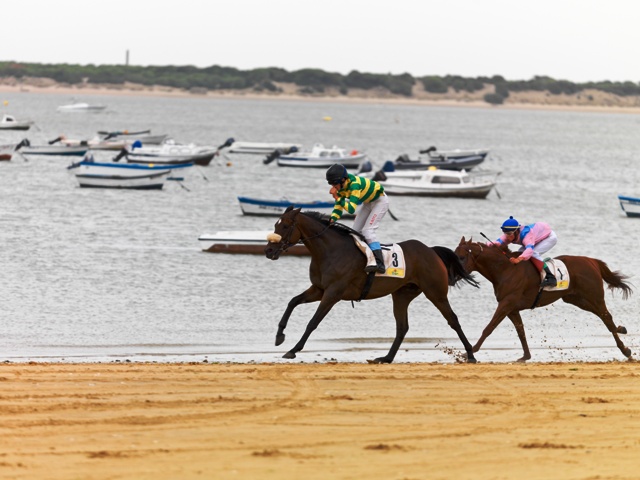 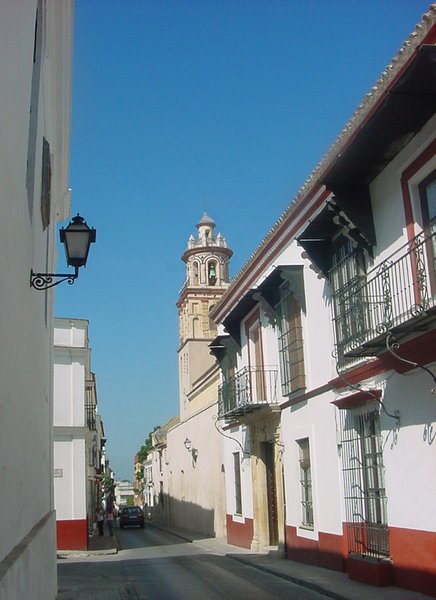 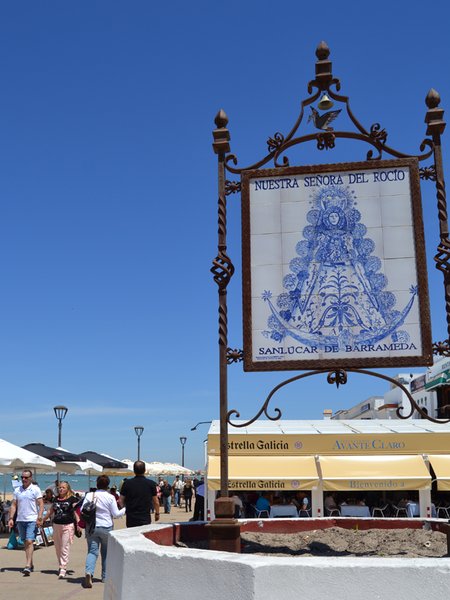 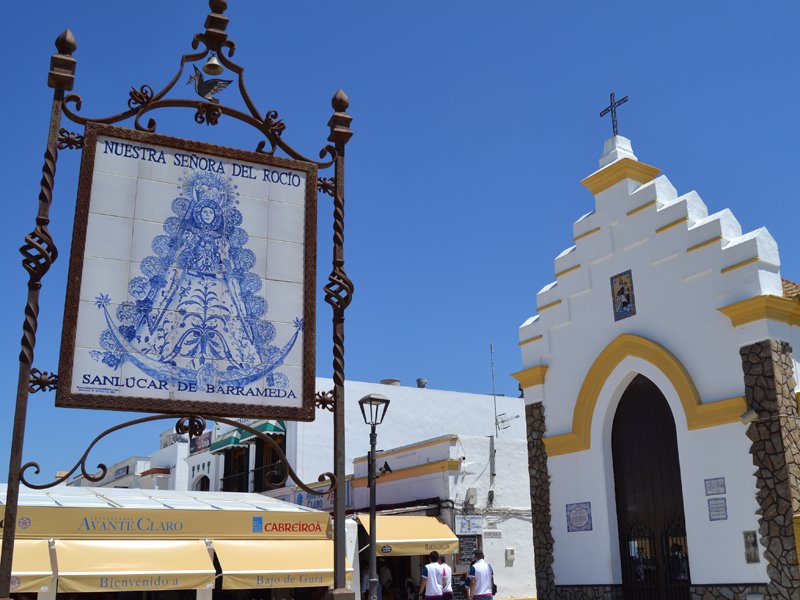 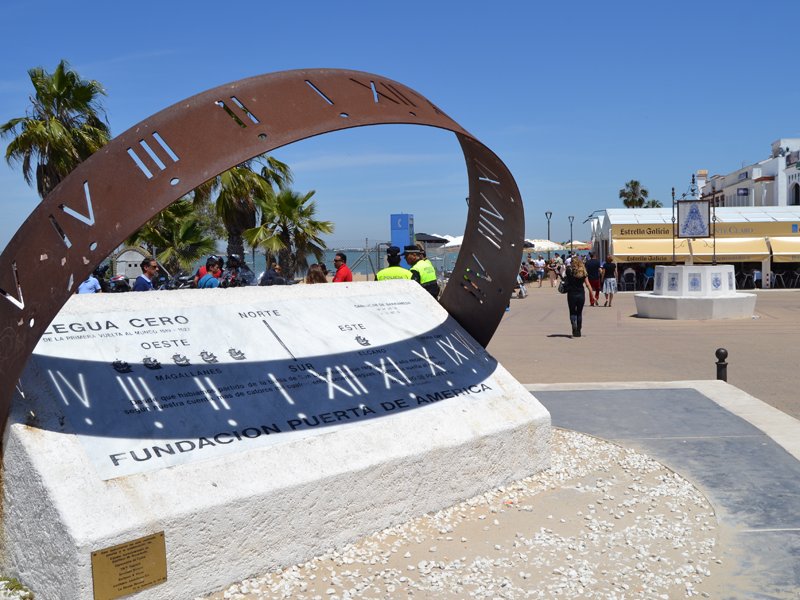 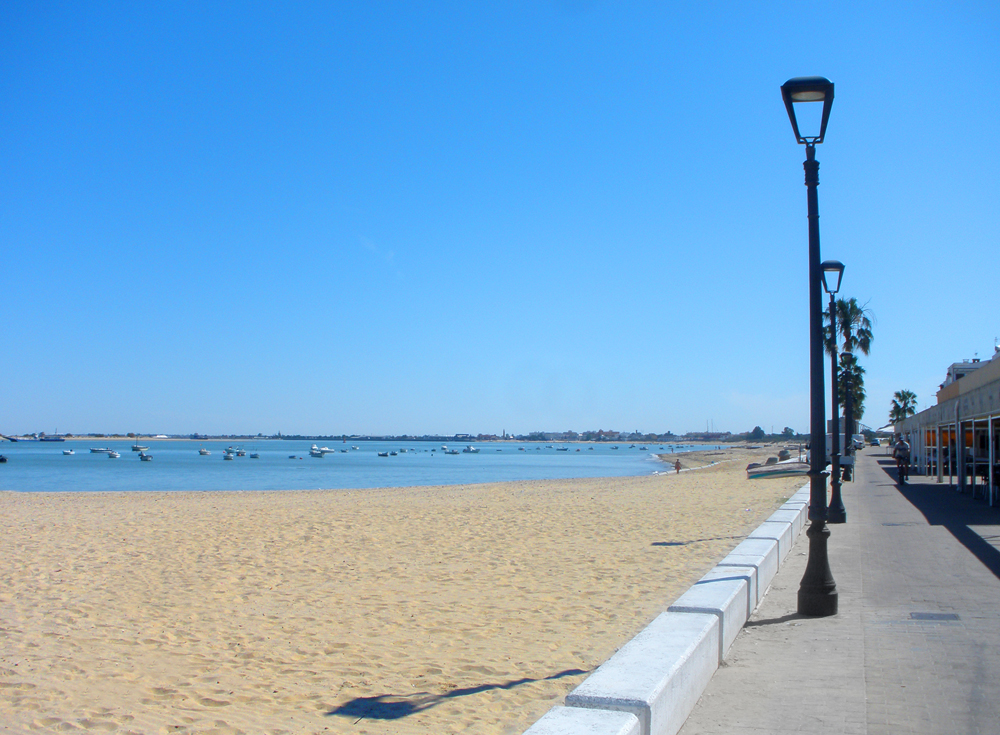 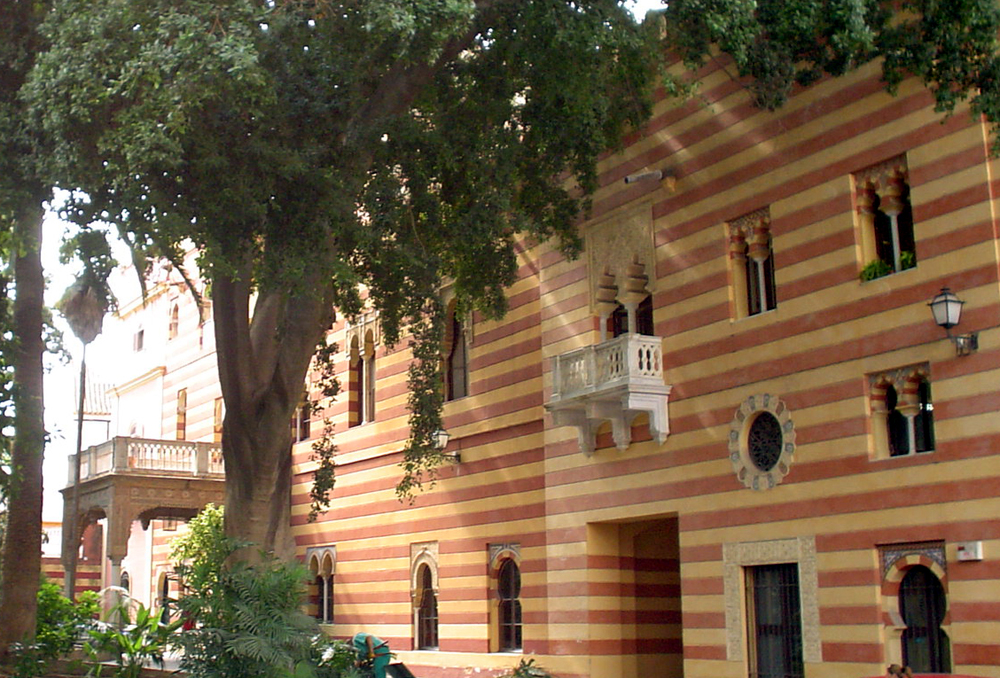 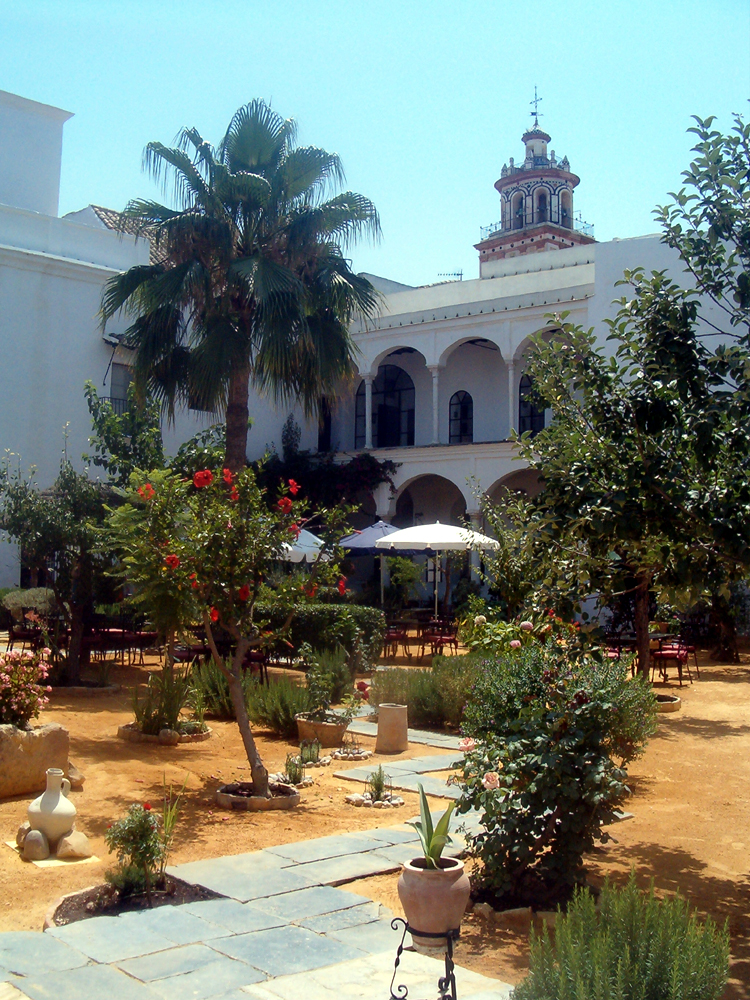 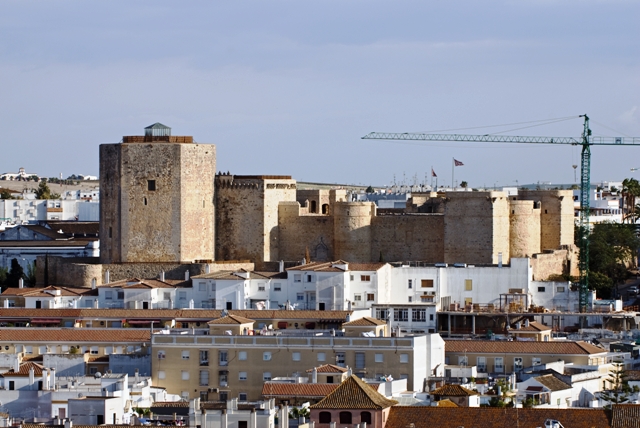 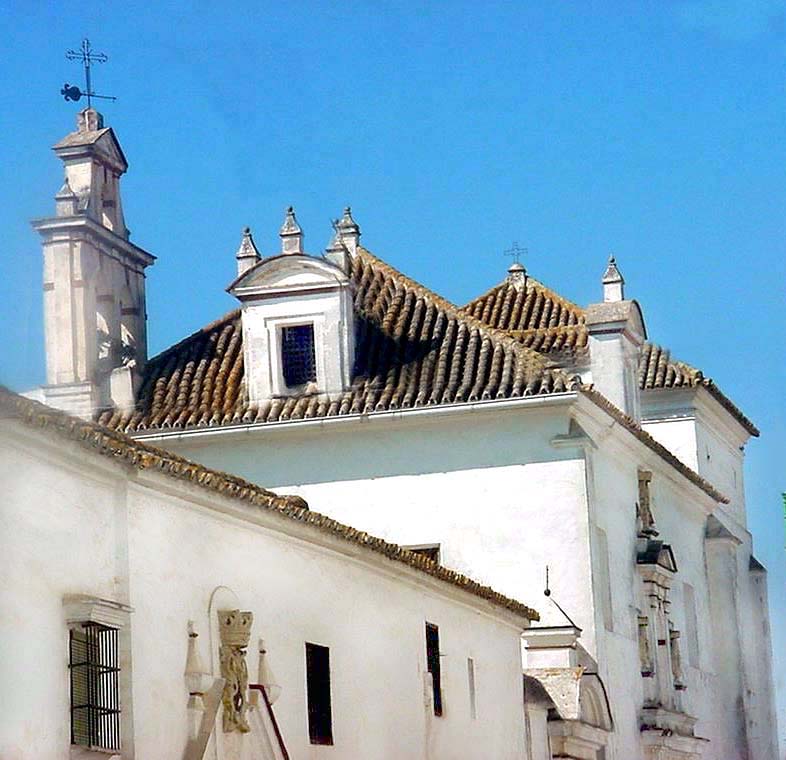 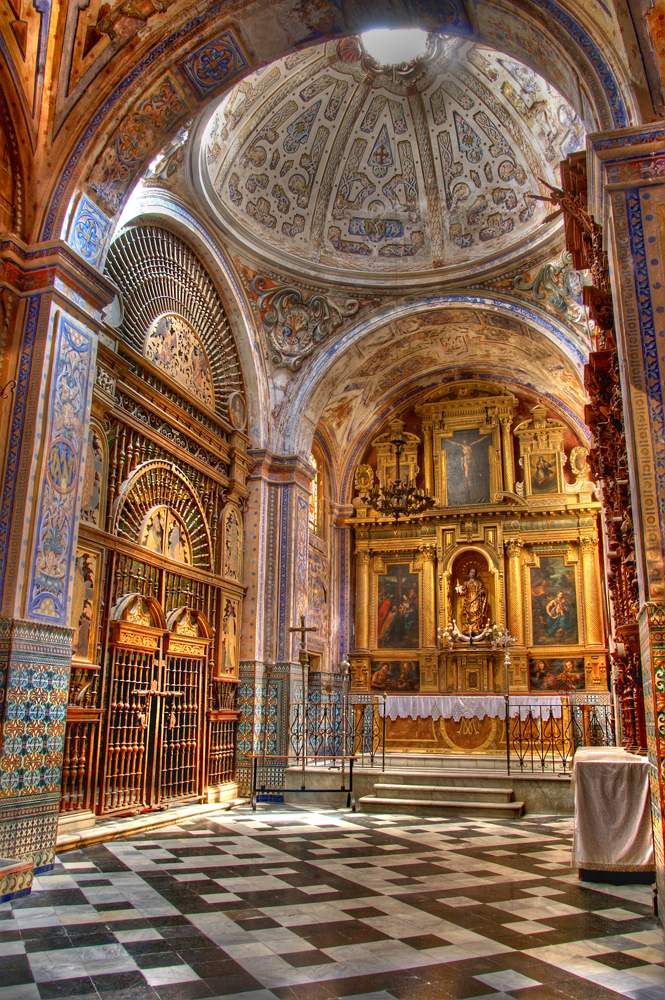 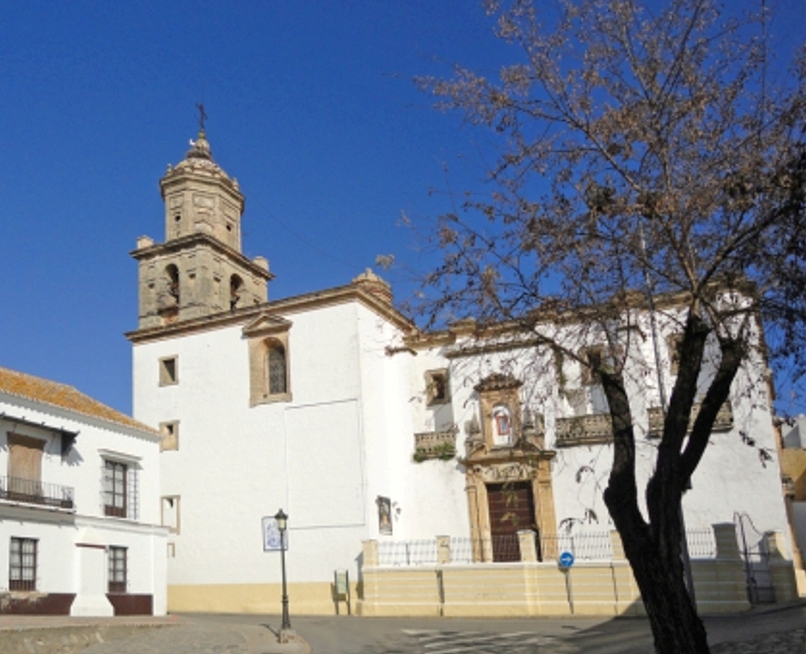 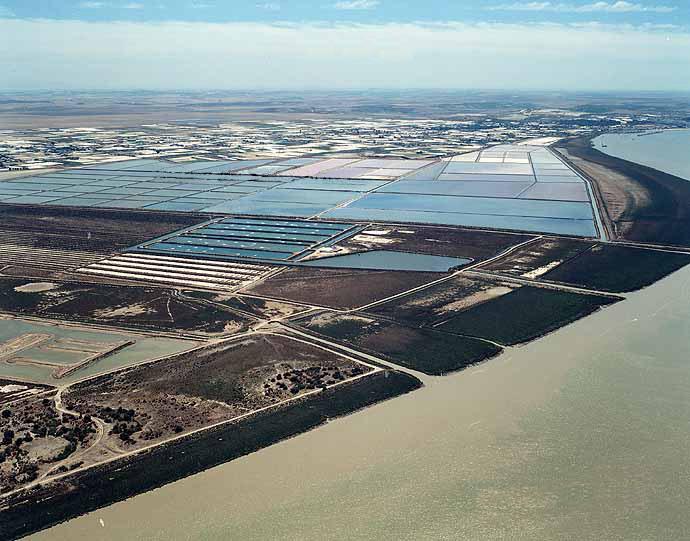 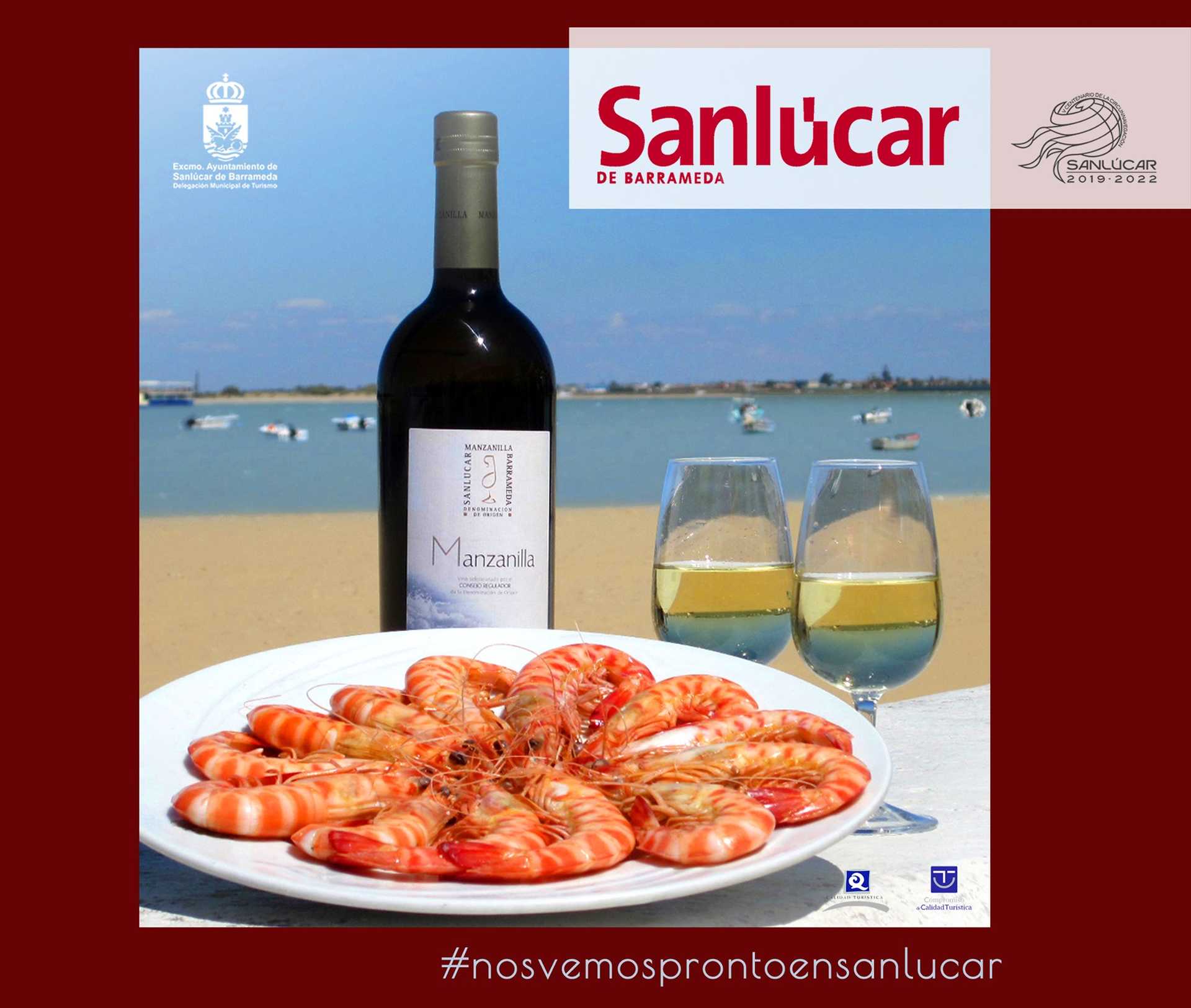 Fair of the Manzanilla 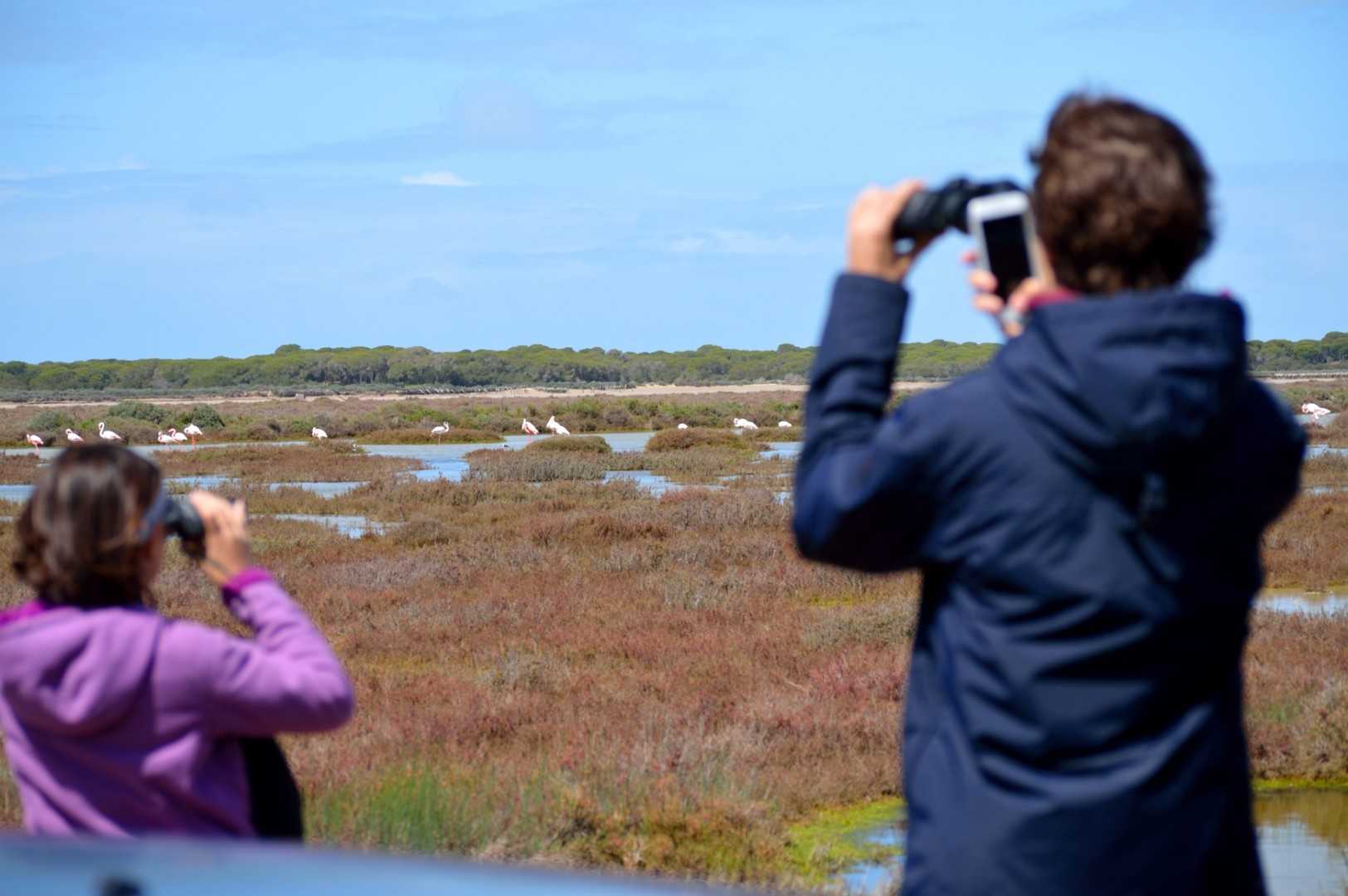 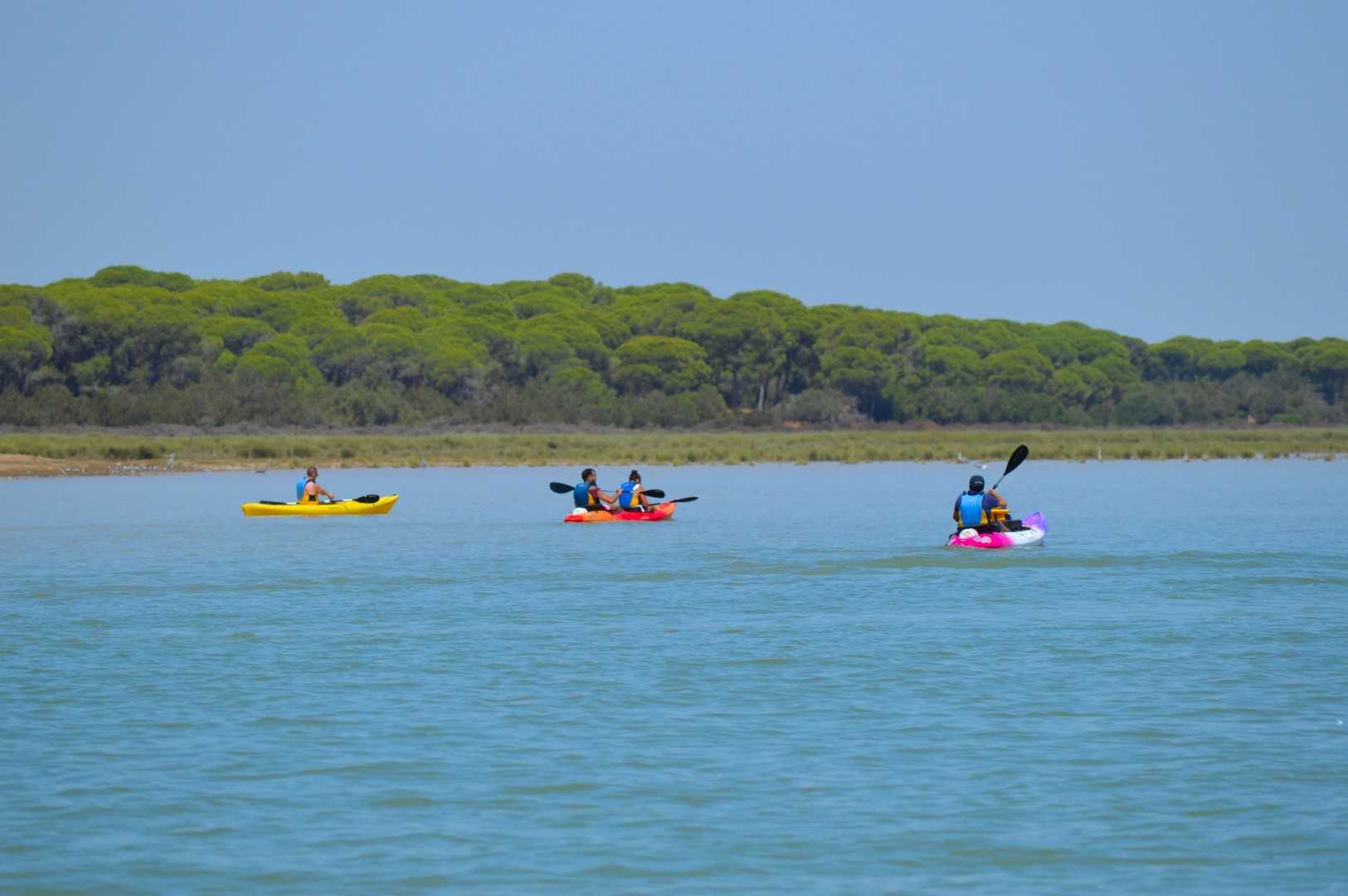 Kayak route from Sanlúcar to Doñana 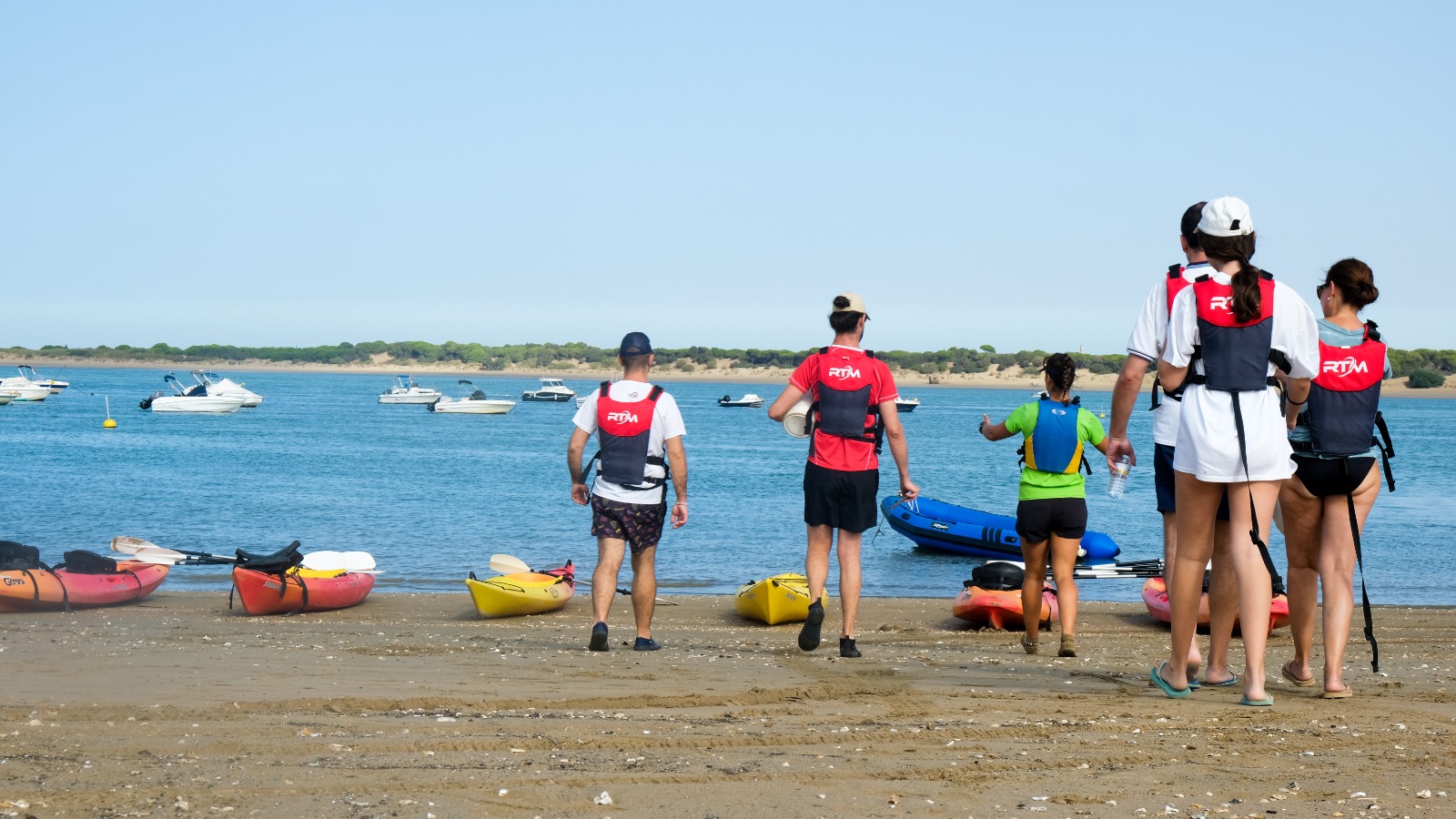