Small village situated on the left bank of the river Nacimiento and belonging to the AREA of Medio Andarax, in a landscape that alternates fields of vines and fruit trees with the bad land and arid semi-desert like terrain. Of the traditional architecture in the village, the Santa Marí­a Mudejar church stands out.

Its origin is from the Al-Andalus period. It was the old Haratalgima or mosque district, a place where the high mosque was. Together with Bolodu it made up the AREA of Alboloduy. With the Christian conquest it was one of the first mosques to turn to the Christian faith with the name of Santa Cruz (Holy Cross). In the XVI century there was a confusion of terms between two neighbouring AREAs, more specifically the AREA of Marchena, from where the current name of Santa Cruz de Marchena comes.
In the VIII century a hamlet was created on this site with Yemenite soldiers from the Quda tribe. During the nazari period, from the XIII century onwards, it belonged to the AREA of Alboloduy.
With the Christian conquest, the Catholic Monarchs gave the AREA of Alboloduy to Boabdil. In 1493 he went to Africa definitively and in 1504 it passed to don Sancho de Castilla y Enriquez. The heirs of don Sancho de Castilla y Enriquez changed the name of Haratalgima to that of Santa Cruz.
With the Moorish rebellion in 1568 and their expulsion from the Kingdom of Granada in 1570, Santa Cruz was left deserted and its land abandoned. Before the expulsion, 40 Moors had lived in Santa Cruz and about 166 in its districts. The repopulation was carried out in 1573 with people from western Andalusia, Extremadura and Levante, a total of 75 who were shared out between Alboloduy and Santa Cruz.
During the XVII and XVIII centuries there was a slow demographic recovery. It obtained its independence as a municipality in 1850. In the second half of the XIX century and up to 1910 there was a significant demographic increase due to the cultivation of the "shipment" or Ohanes grape. From then on until the present there has been a gradual loss of inhabitants. Currently the main crops are oranges (the alternative to the Ohanes grape), horticulture and fruit trees. 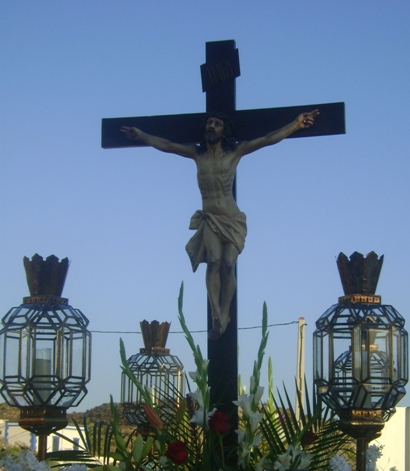 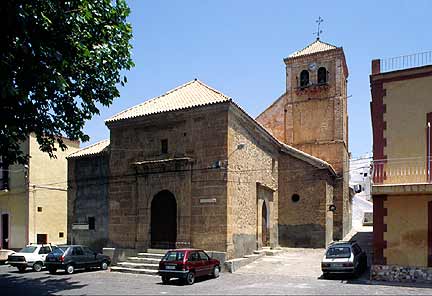 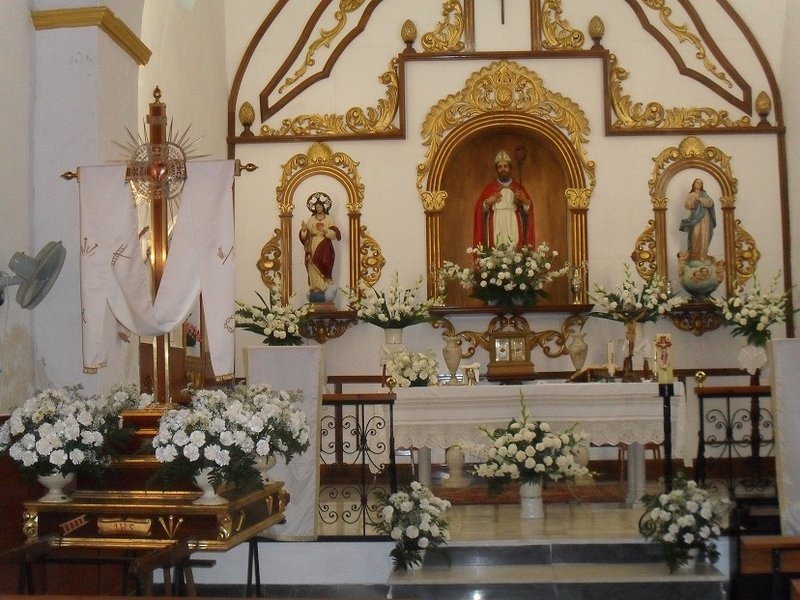 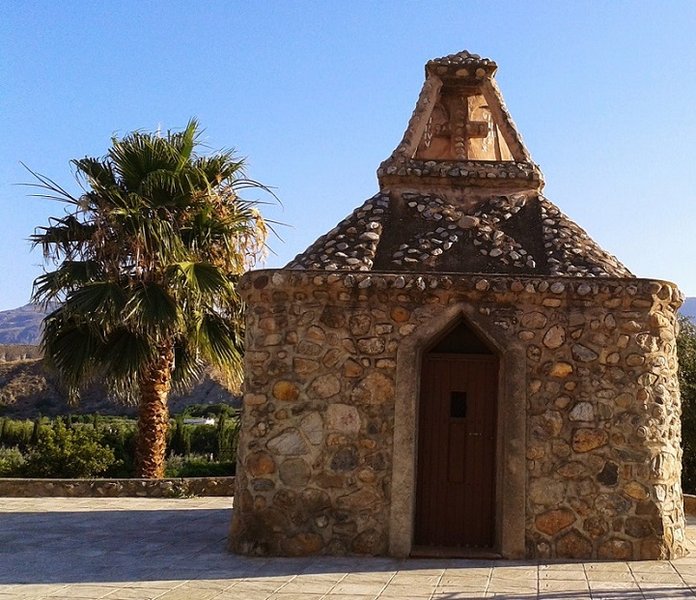