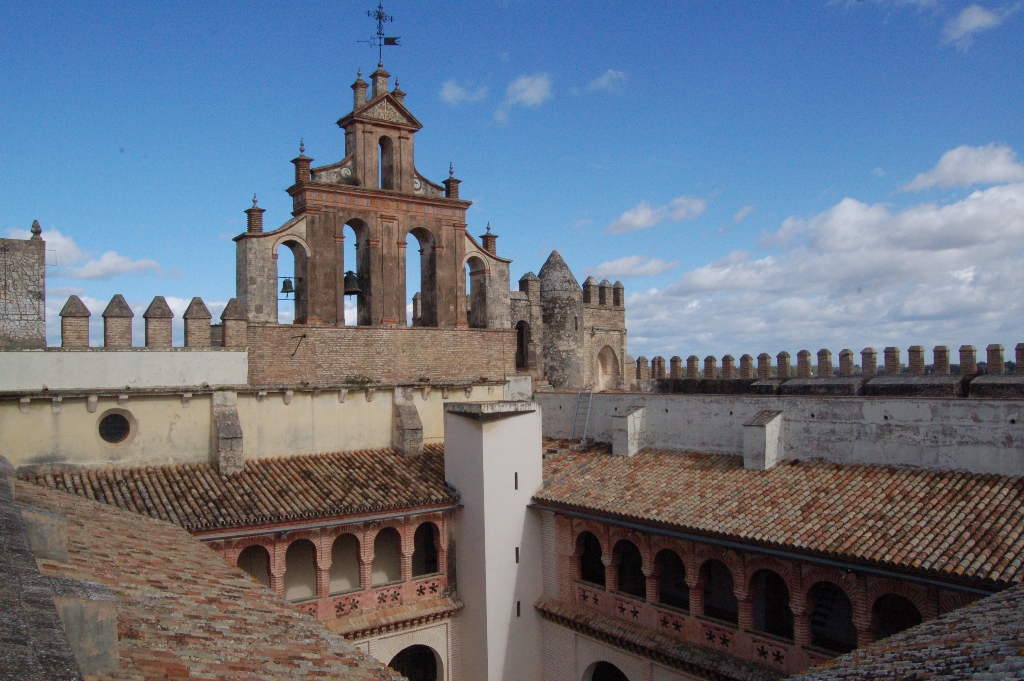 Located in Santiponce, the Monasterio de San Isidoro del Campo was founded somewhere near the Roman ruins of Itálica, by Alfonso Pérez de Guzmán and María Coronel Alonso in 1301, where according to tradition San Isidoro de Sevilla had been buried. His remains were discovered and moved to León in 1063.

Since its foundation, the monastery has been under the spiritual and temporary administration of different religious orders. In 1432 the Hieronymites of the Order of Saint Jerome significantly reformed the monastery which is reflected in the concept of monastic life and in the decoration.

In this unique fortress-monastery, with a double church, the Gothic style is juxtaposed with clear Languedoc and Mudejar influences, where the Almohad tradition is clearly visible. Unlike Cistercian austerity, the Hieronymite monastery is decorated with murals that make up what is possibly one of the most outstanding ensembles in Spain.

The monastery was extended and became richer over the centuries, eventually having a tower, a belfry, five cloisters and, next to the monastic quarters, the attorney general's quarters, a hostelry and the farming facilities expected of an institution aspiring to self-sufficiency.

During the Baroque, period, this medieval establishment was transformed with altarpieces (the two by Martínez Montañés on public display are worthy of special mention), stalls, new murals and plaster vaults. 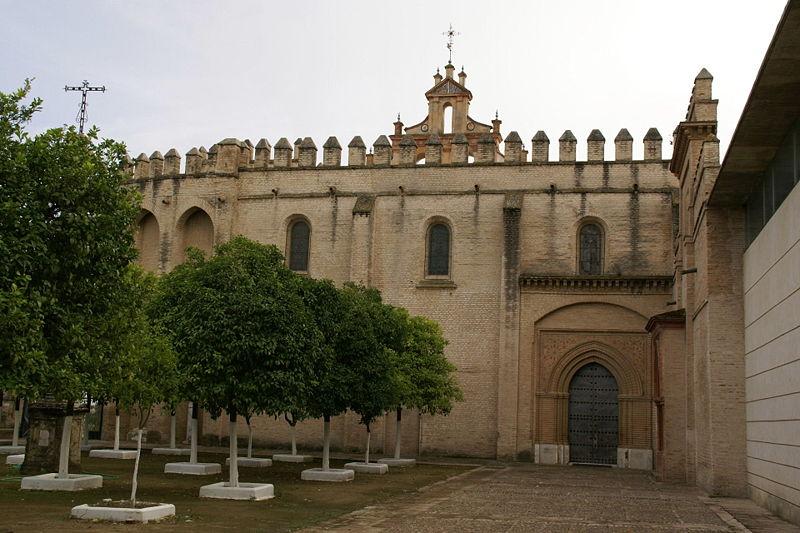 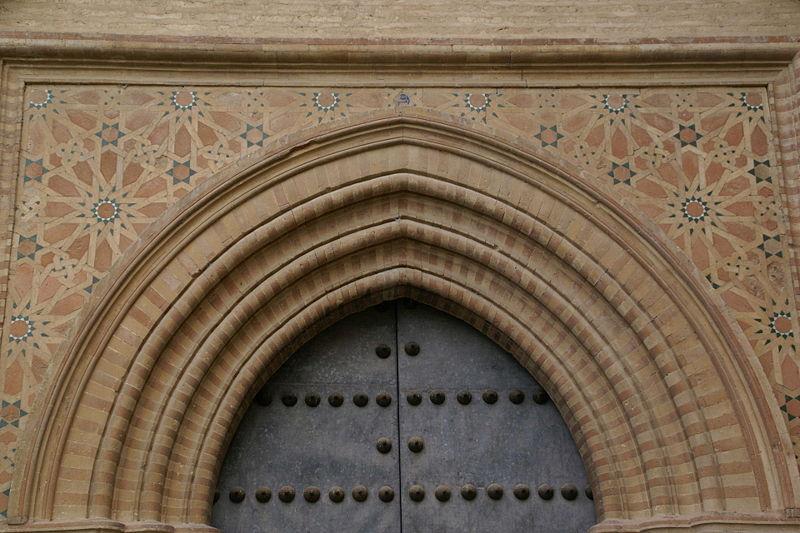 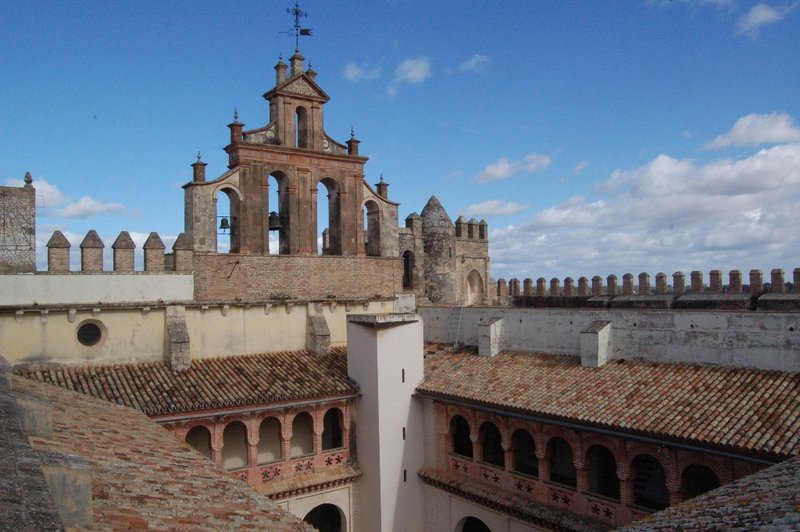 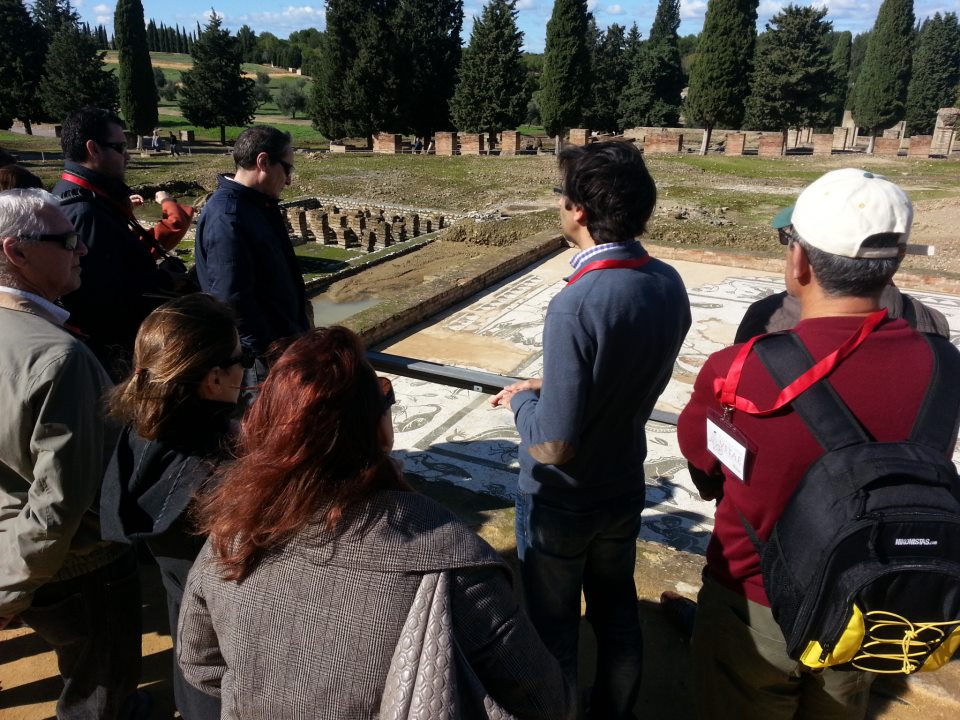 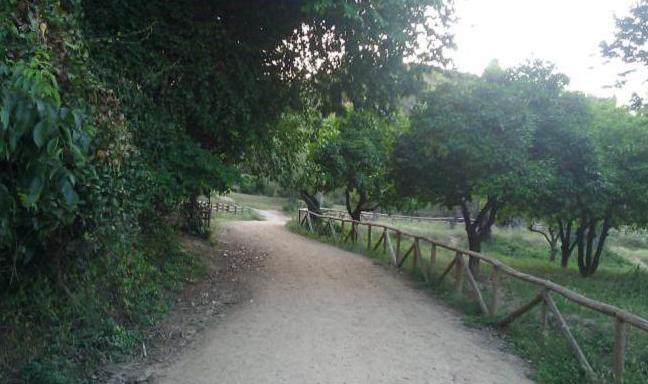 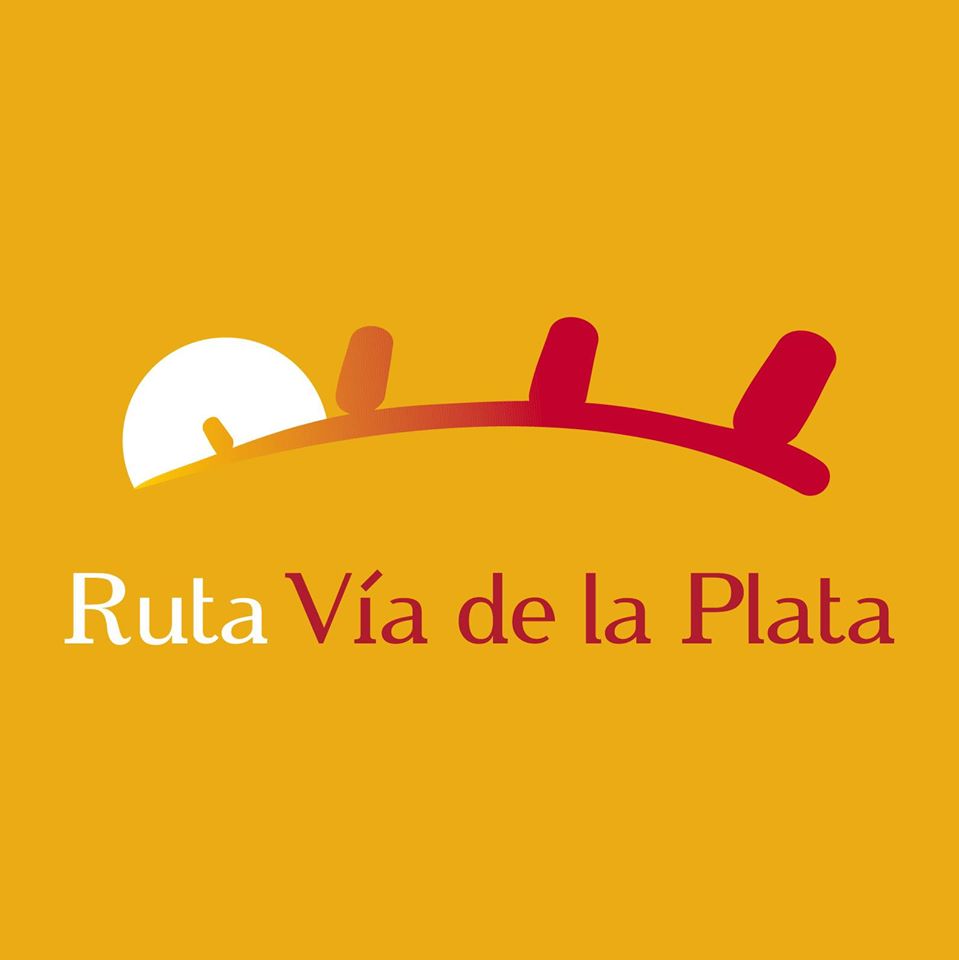 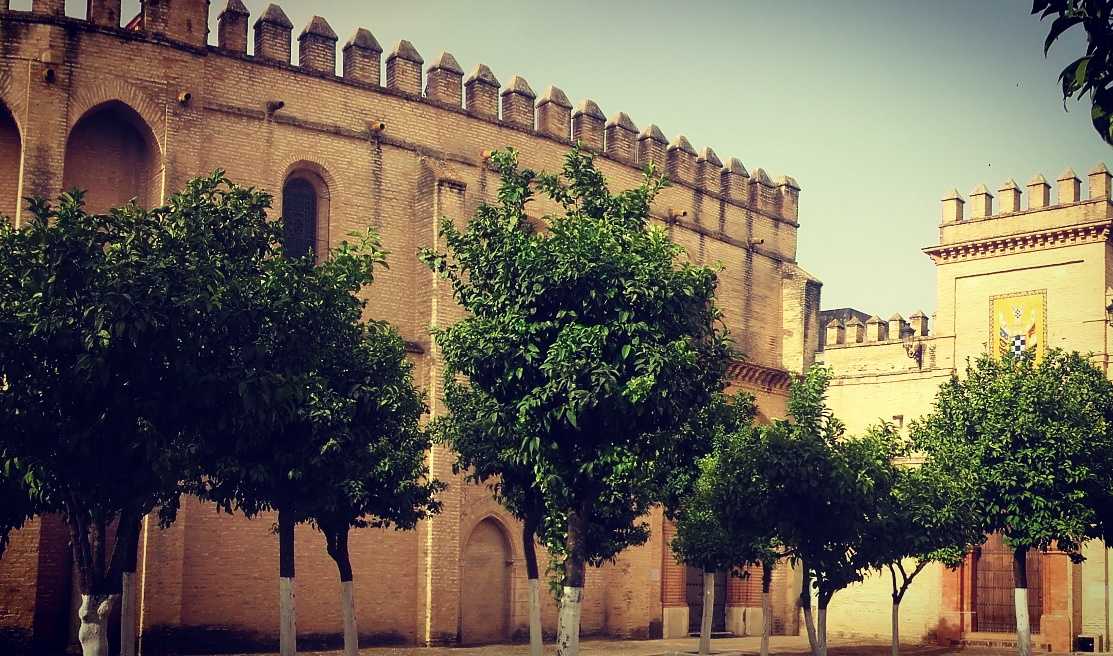 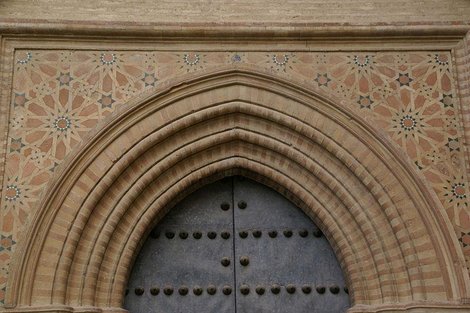 The Kingdom of Sevilla 2 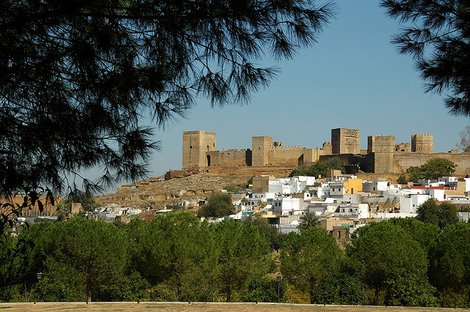 The Legacy of Saint Ferdinand. Seville 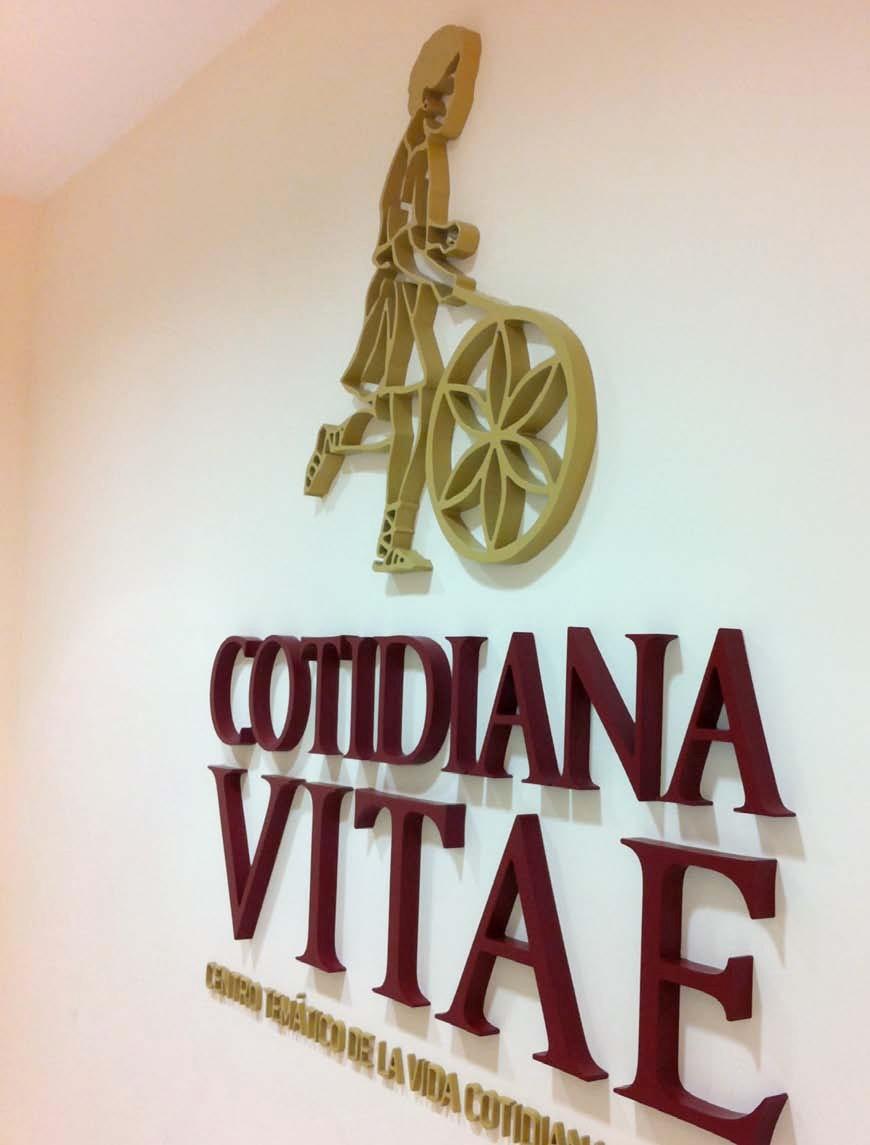