Located between the Subbetica Mountain ranges and the Ronda Valley, and lapped by the River Guadalporcun, in an area of undulating fields of olive trees and cereals.

The village stretches across the mountainside, and, in the typical style of the white villages, is quiet and pleasant in appearance, its highlights being the Arabic castle and the Church of Nuestra Señora de la Antigua.

The village dates back to Moslem times. It was colonised by settlers of Berber origin, who, under the protection of a defensive castle, established a farmstead; its present-day name also has its origins in this period.

Border territory during the 14th century and part of the 15th, it frequently changed hands between Christians and Moslems before finally being conquered for the Catholic Monarchs by the Marquis of Cadiz in 1485. It then became part of the Dukedom of Alcala de los Gazules, later belonging to the House of Medinaceli.

It played a key role in the struggle against French troops during the War of Independence, its inhabitants joining the various bands of guerrillas which sprang up in the Cadiz and Ronda sierras

The weather today in Torre Alháquime 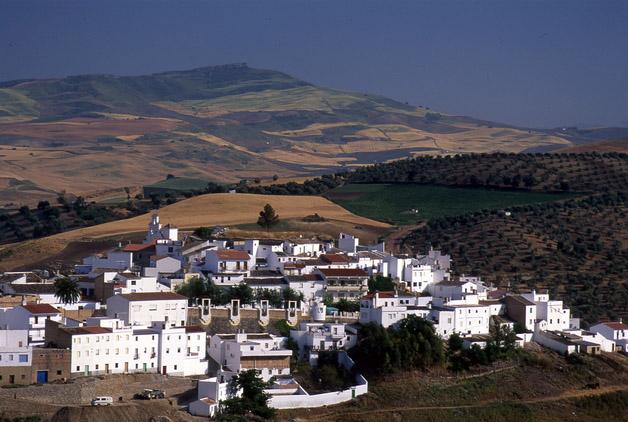 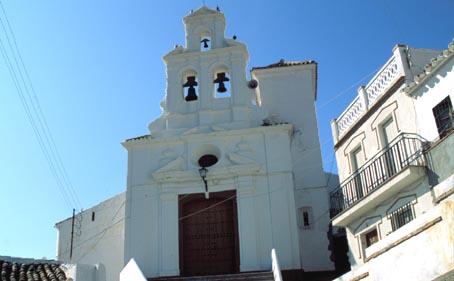