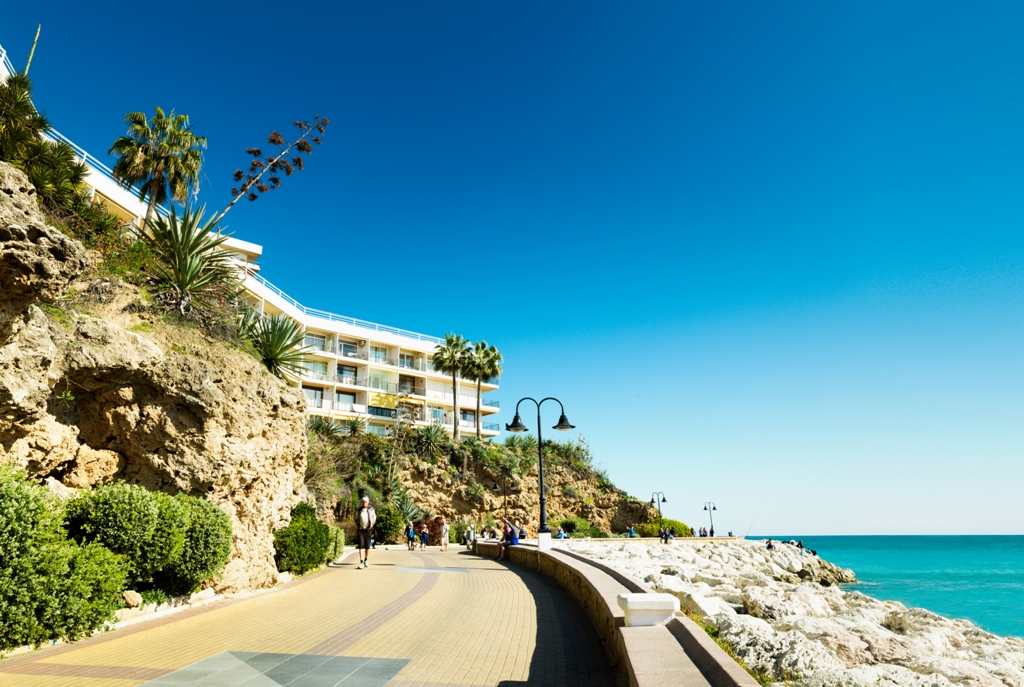 Located in the town of Torremolinos, Punta de Torremolinos or Morro, visible from any point of the coast, is a small cape with cliffs, a natural setting that offers a unique stroll along the Mediterranean.

The immense space occupied by the Punta or Morro is a natural frontier between two of the city's most famous beaches: La Carihuela and El Bajondillo, which today have continuity thanks to the extension of the promenade. This allows you to stroll beside the sea and enjoy a spectacular route.

On the travertine foothill that shapes it, a defensive battery was constructed in the18th century. Subsequently, it was acquired and refurbished for use as a house (end of the 19th century) by an English military called George Langwhorty, finally converted into one of the first hotels on the Costa del Sol, the Santa Clara Hotel.

Anecdotally, in 1930 Gala Dalí, lover and muse of the Spanish genius painter, was the protagonist here of the first topless -documented graphically- of Spanish history. 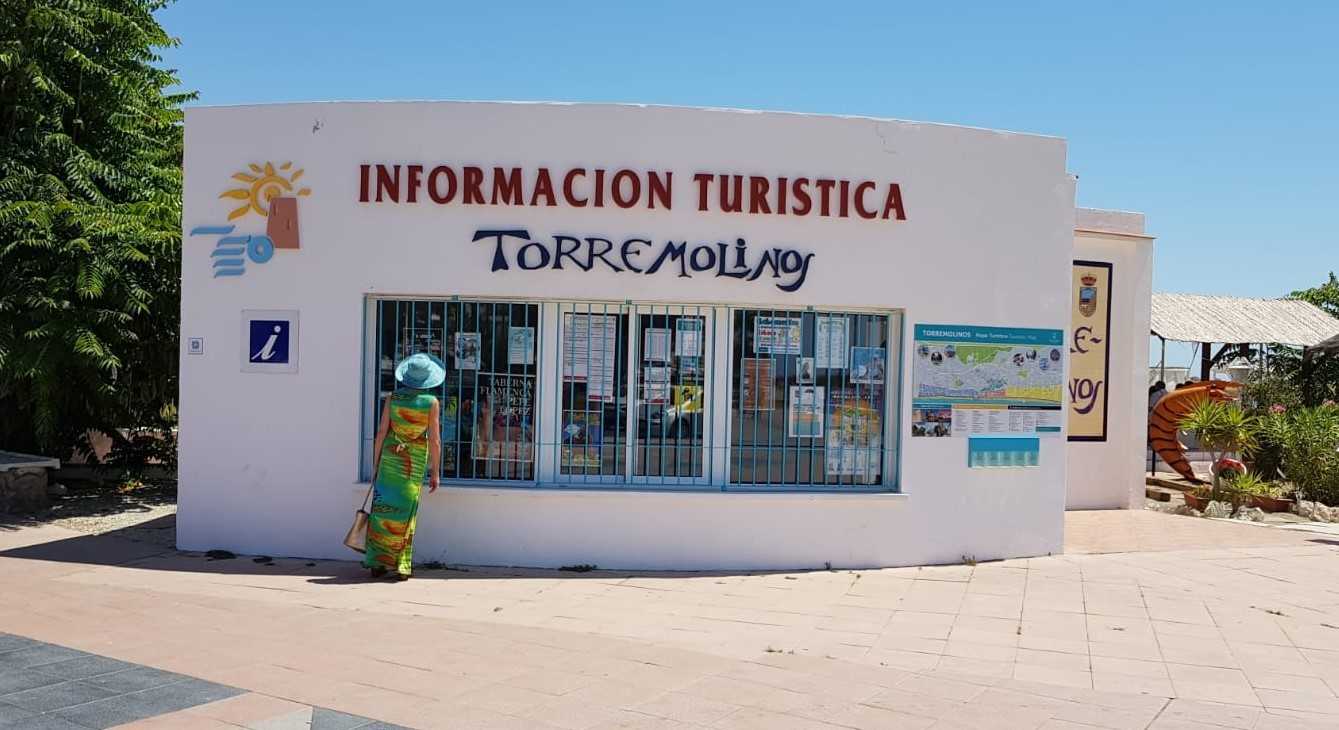 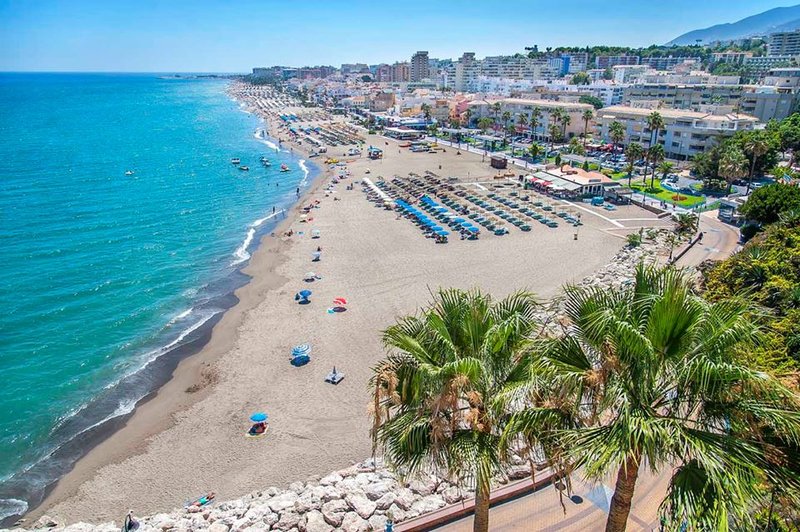 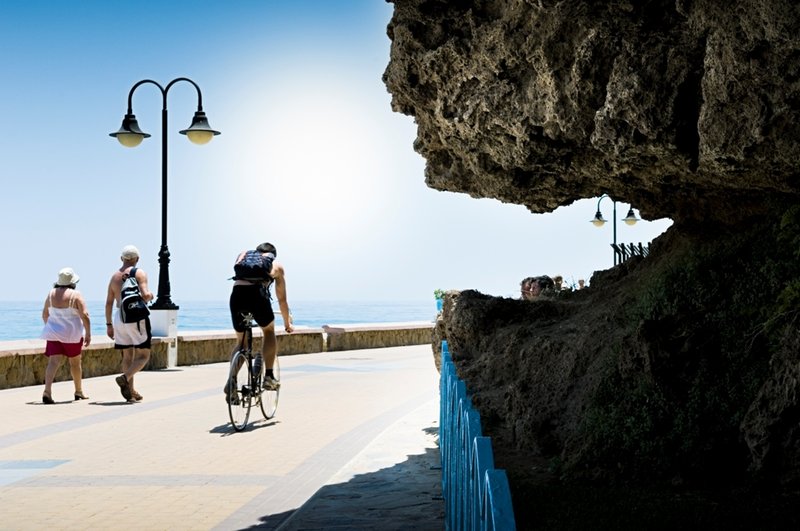 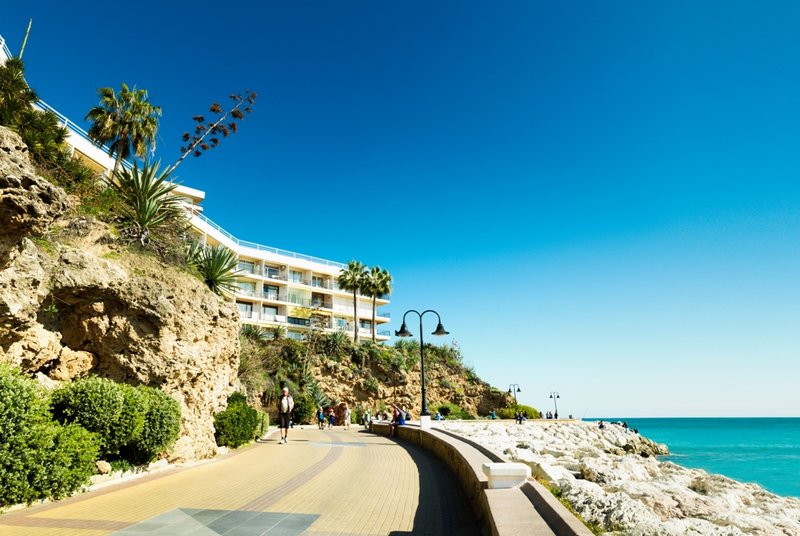 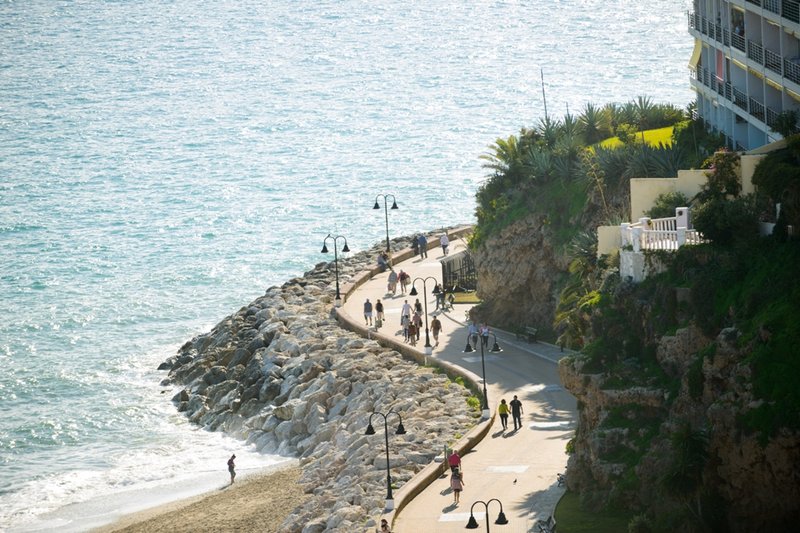 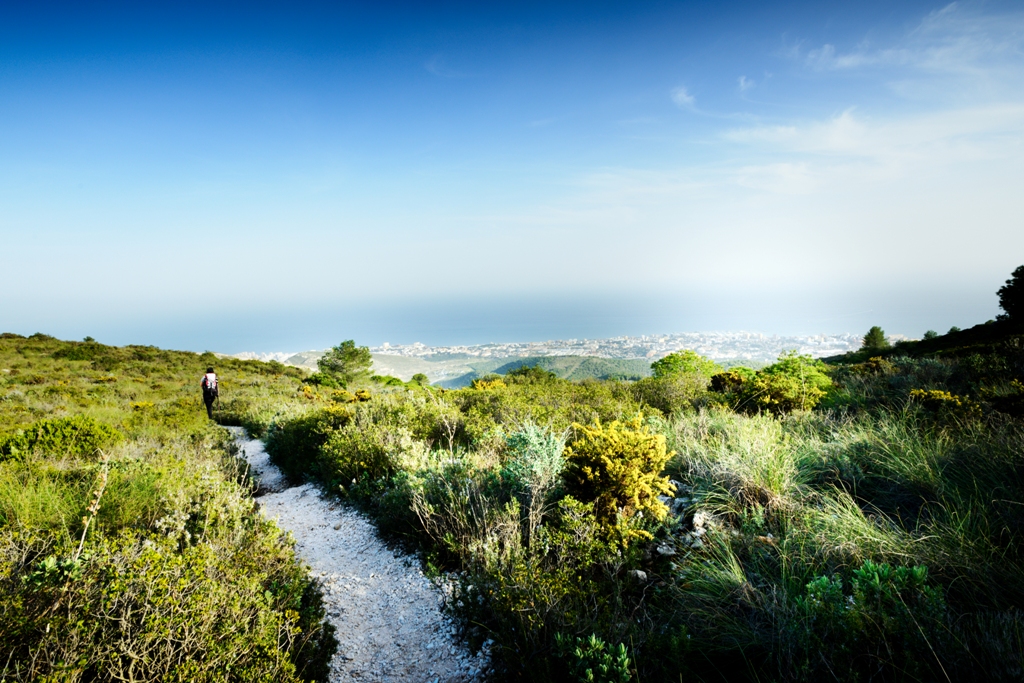