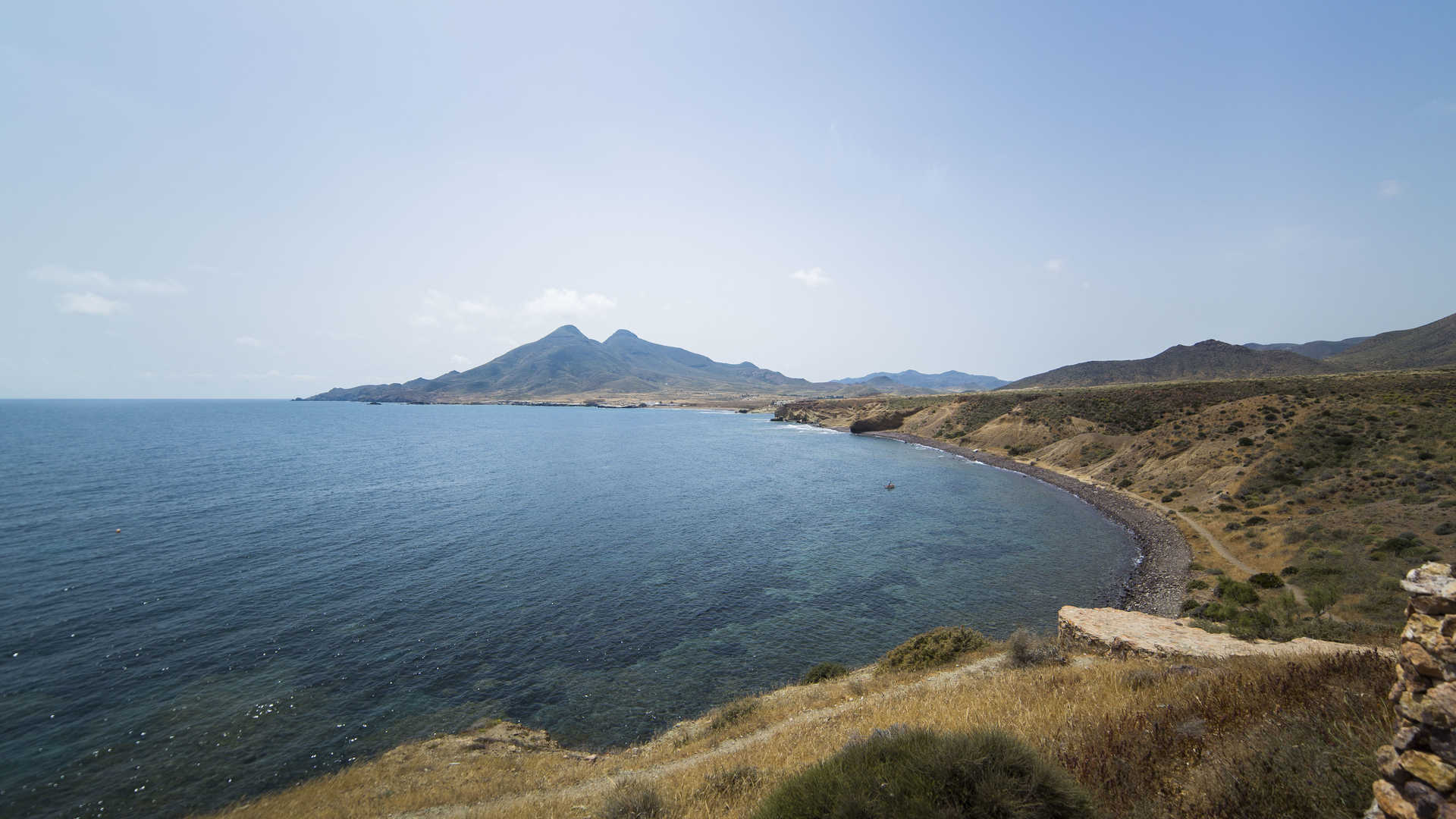 You are in...
Home Practical information Climate
Approximate prices of products and services in Andalusia
What to take

Andalusia has a predominantly warm, Mediterranean climate: mild winters with irregular precipitations, and dry, hot, sunny summers, which become more extreme as you move inland from the coast.

The average year-round temperature is approximately 18ºC, and there are more than 300 days of sunshine per year, with January being the coldest month and August the hottest.

The rich, varied biodiversity here means that in Andalusia you can go from the desert climate of Tabernas (Almería) to the snowy peaks of the Sierra Nevada Mountains (Granada) or the marshlands of the Doñana National Park (Huelva).

Timetable
Public holidays
Necessary documentation
Healthcare
What do you need in order to drive?
How to get around in Andalusia
How to make telephone calls “to and from” Andalusia/Spain
Useful telephone numbers
Currency
Approximate prices of products and services in Andalusia
Climate
What to take
Electricity
Pets
Legal Questions
Note 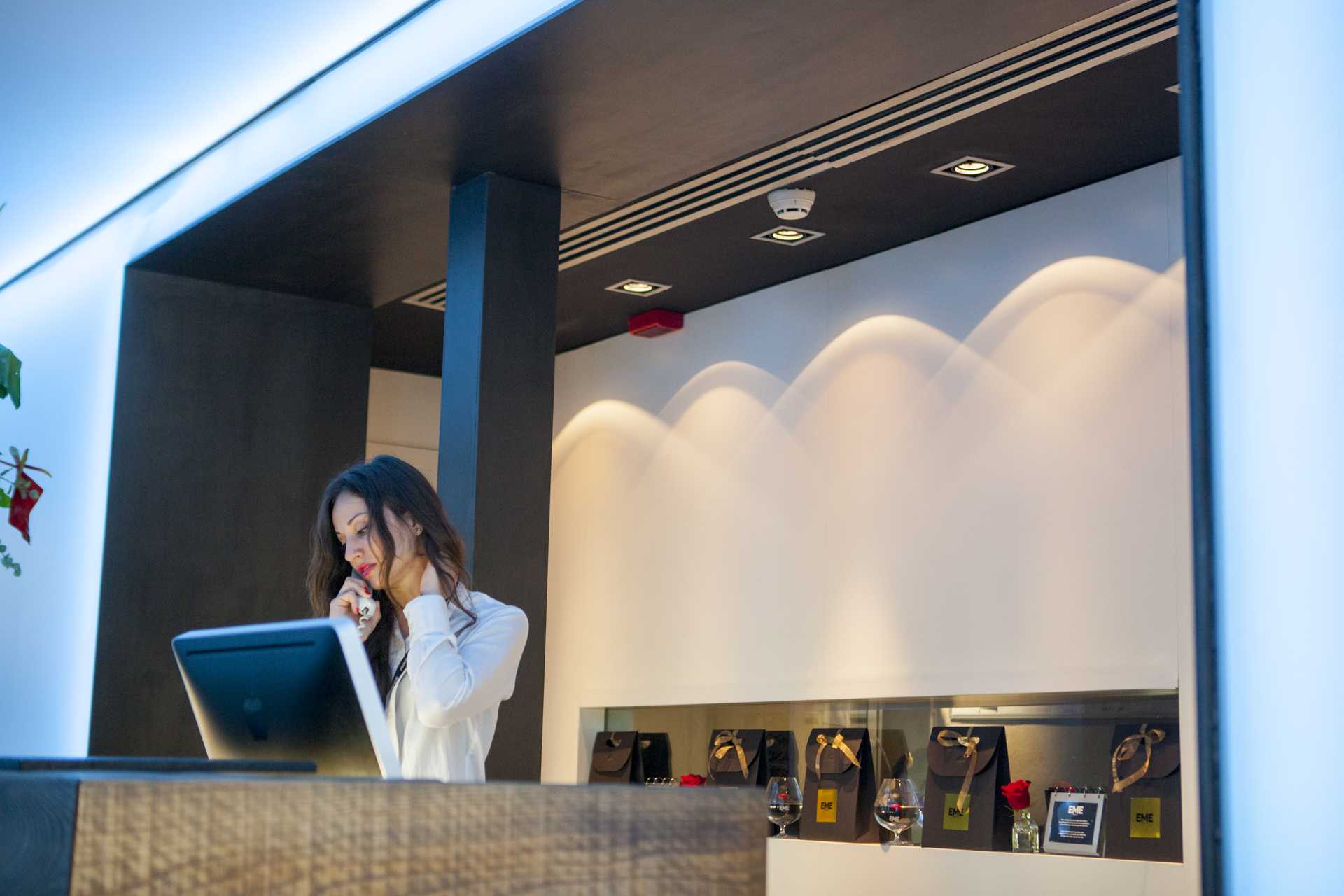 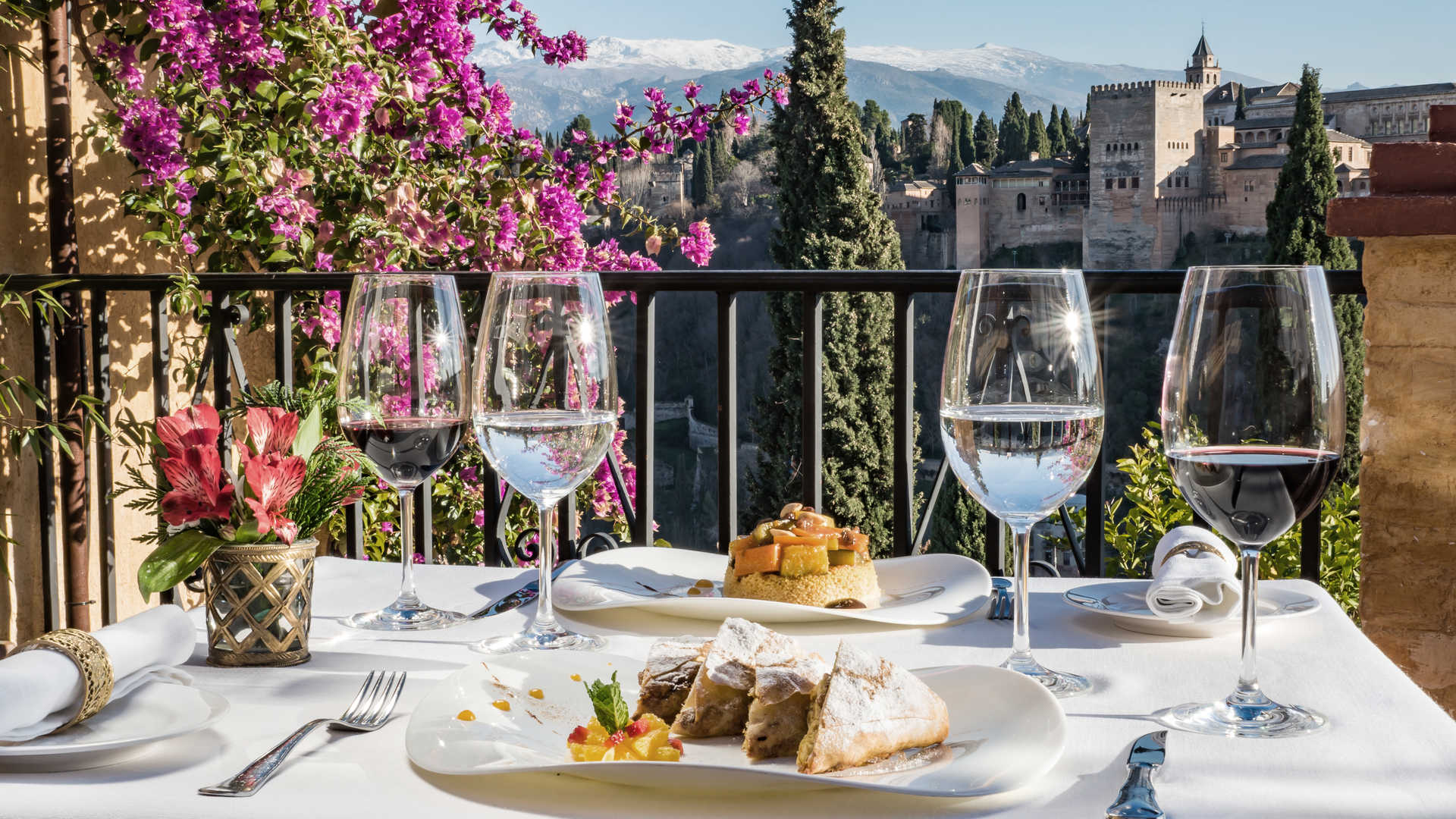