Located in the district of La Janda, ancient lake drained for agriculture, this town has two distinct areas: the coast and inland.

Crossed by the river Barbate which is a marsh area, declared a Natural Park, they are a stronghold of what was one of the most important wetlands in Europe.

The village, which was part of the Christian border in the Nasrid era, is situated on a hill, from where it dominates a magnificent view, and it was built around the castle.

The town is beautiful and attractive with its narrow, winding streets of whitewashed and cared for houses. It can highlight the Walls, the Church of the Divine Savior and the Arc of the Jewish quarter.

Thanks to its unusual position, Vejer was an enclave for Southern Europe's oldest civilisations (the Phoenicians, Carthaginians and Romans) and served as a defence town against the Iberians of the interior, as well as protecting the commercial factories and tuna fisheries established by these settlers on the coast.

Adolfo de Castro states that, in ancient times, Vejer was called Beka, while Romero de Torres believes its name to have been Bekkeh, but what is certain is that the town was for a long time known as Vejer de la Miel, due to the abundance of bee hives in the area (miel means honey).

The Romans founded the famous town of Besipo here. There are many surviving traces of this civilisation, such as the columns of the parish church, Santa Lucia aqueduct and the variety of archaeological remains that have been found in the town.

After the Romans, the Visigoths settled in the town and just outside, between the lagoon, which is a mere 8 kilometres from Vejer, and the sea, the Battle of Janda took place. After falling to the Arabs, the town was in Moslem hands for 539 years, and the conquerors left their mark in the form of its narrow, winding streets, the design of its houses, with their circumspect exteriors and bright inner patios, its traditions, which have survived for centuries, and even the typical garment which, until recent years, was used by the women of Vejer to cover their faces, known as the "cobijado" or "cover'.


In 1250, Ferdinand III, "the Holy', captured the town for the Kingdom of Castile, and Vejer and its castle became a border fortress in the face of the Moslem forces, hence the addition of "de la Frontera" ('on the frontier') to its name. The king gave control of Vejer de la Frontera to Don Alonso Perez de Guzman, founder of the ducal house of Medina Sidonia, insisting that he respect the rights of its inhabitants, whom the king had declared to be "exempt from the tasks of farming and cattle rearing', conceding them the privilege of using "all the land, water, hills and woods in the town'. These wishes were respected by Perez de Guzman´s succesors until the 16th century, when the Duke and Duchess went against them, which led the inhabitants of Vejer to sue the house of Medina Sidonia before the king, who decreed that all rights should be returned to the townspeople, along with the freedom to use common territories, land which is known today as "Hazas de Suerte" ('Plots of Fortune') and still enjoys the same status.

In later centuries, Vejer became an observation point crucial to the defence of the fisheries owned by the house of Medina Sidonia in Zahara, El Palmar and Conil. Until almost the middle of the 19th century, all land near the coast was at the mercy of Berber corsairs, who constantly attacked and pillaged the town.

The network of coastal towers had its communications centre in Vejer (Buenavista and La Corredera Tower), which enabled protection and assistance in case of danger.

Our shores were the site of the famous Battle of Trafalgar, where the Franco-Spanish fleet was defeated by the English.

In the fifteenth century it was emancipated from the town of Conil de la Frontera, taking its third area. In 1939 it was also emancipated Barbate.

The performance of the councils liberal deals with public lands, was decisive, as it appeared a class of small landowners that, together with the "Hazas of luck," it has made Vejer a land free of latifundia.

The town of Vejer de la Frontera was declared a Historic Artistic Site in 1976 and it won the I Villages Beautification National Award in 1978. Vejer shown in all its glory the most popular style of Arab-Andalusian architecture. 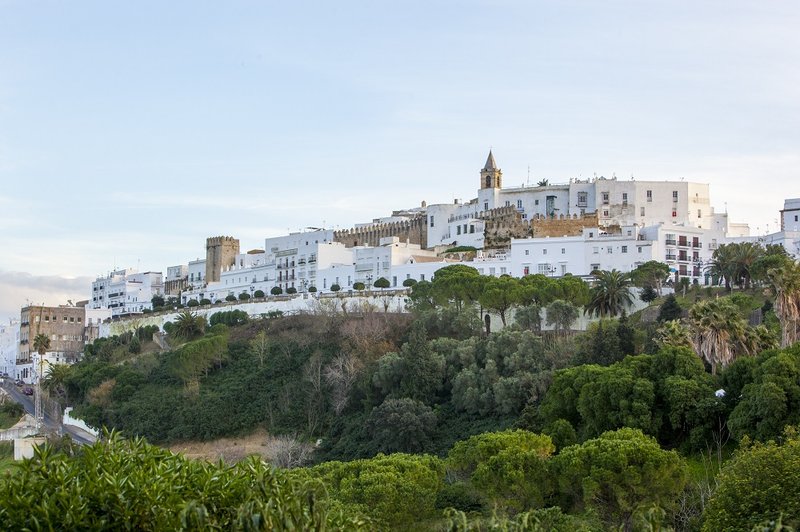 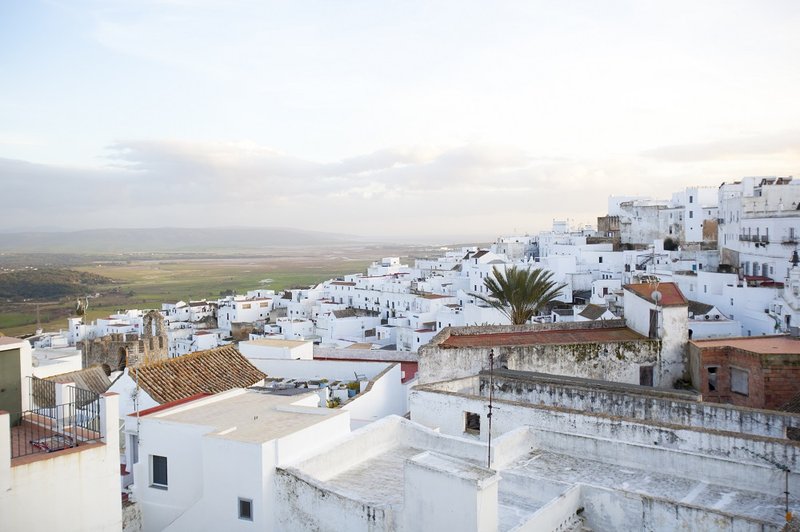 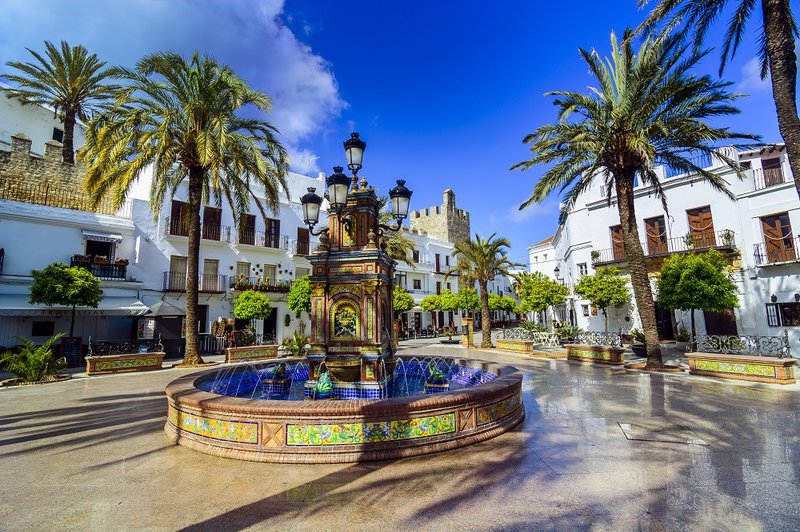 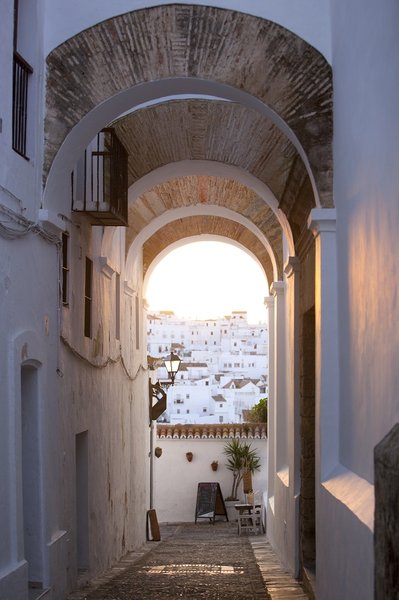 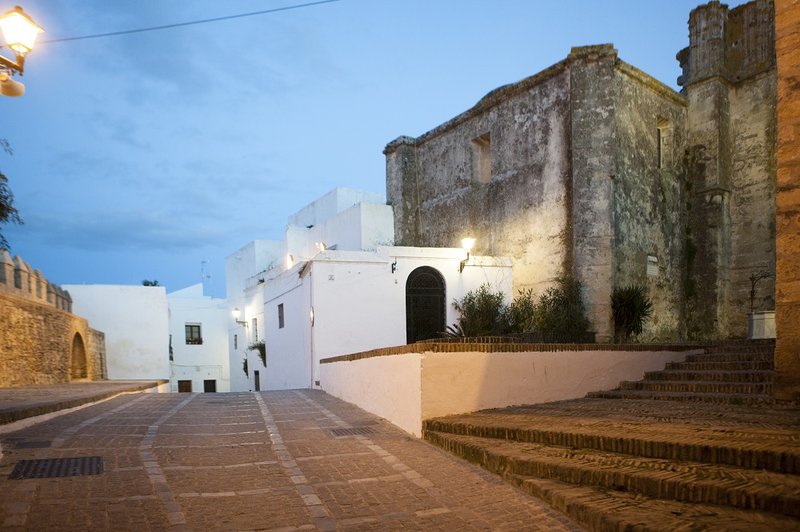 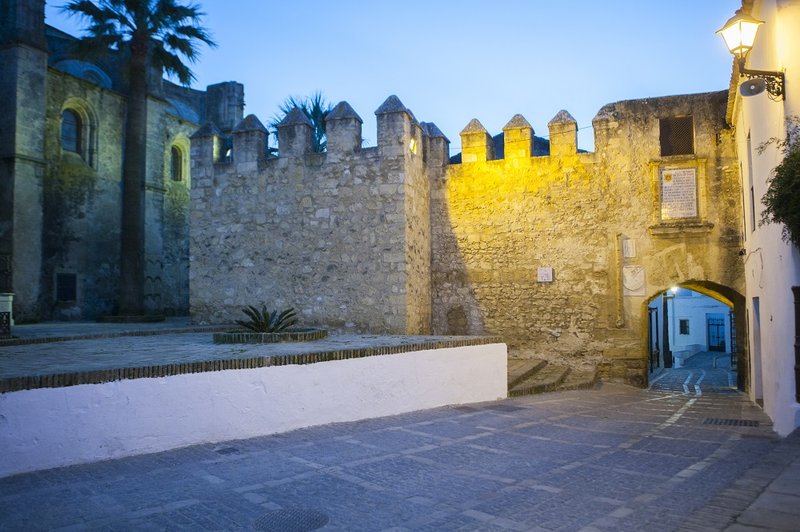 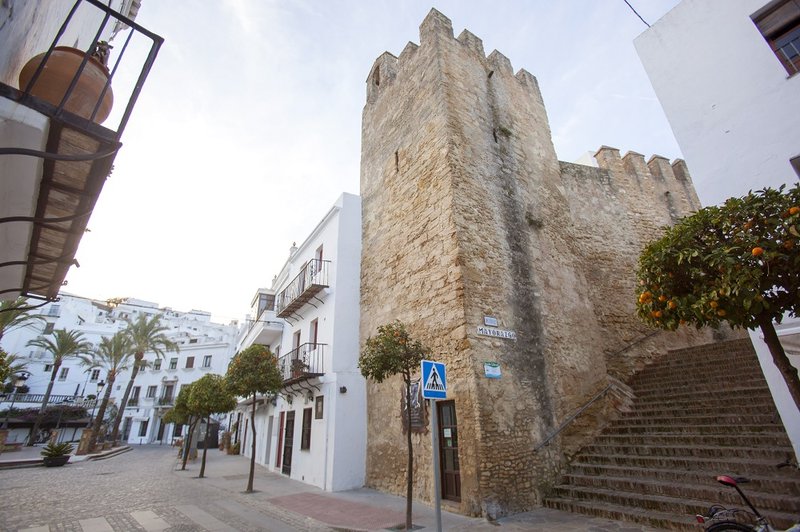 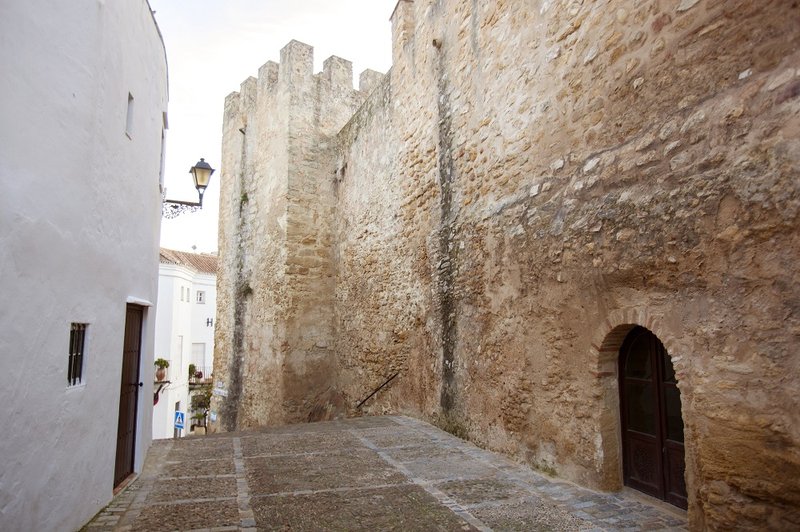 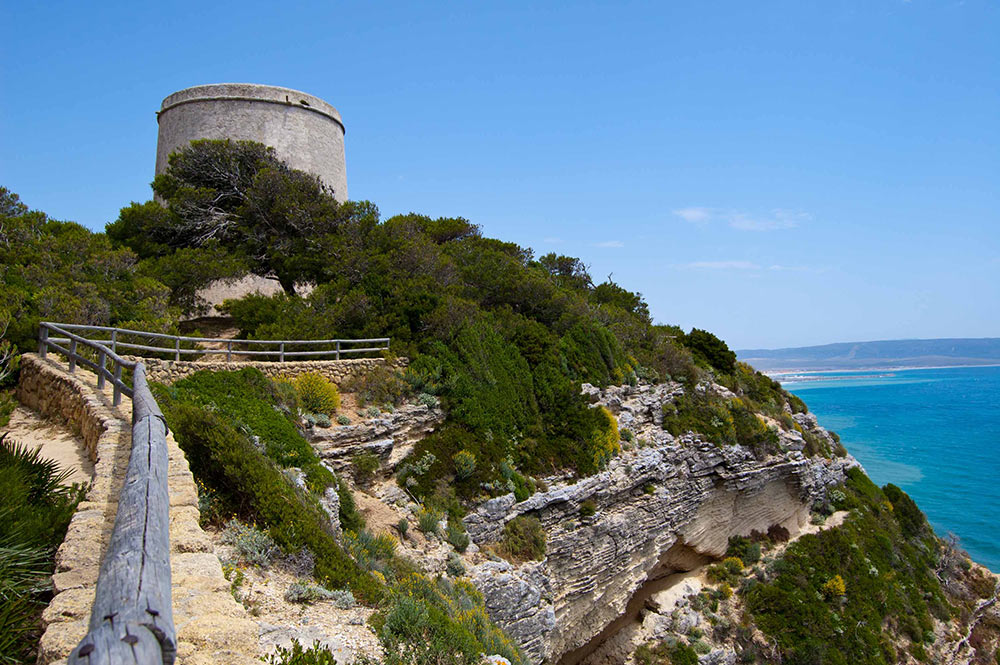 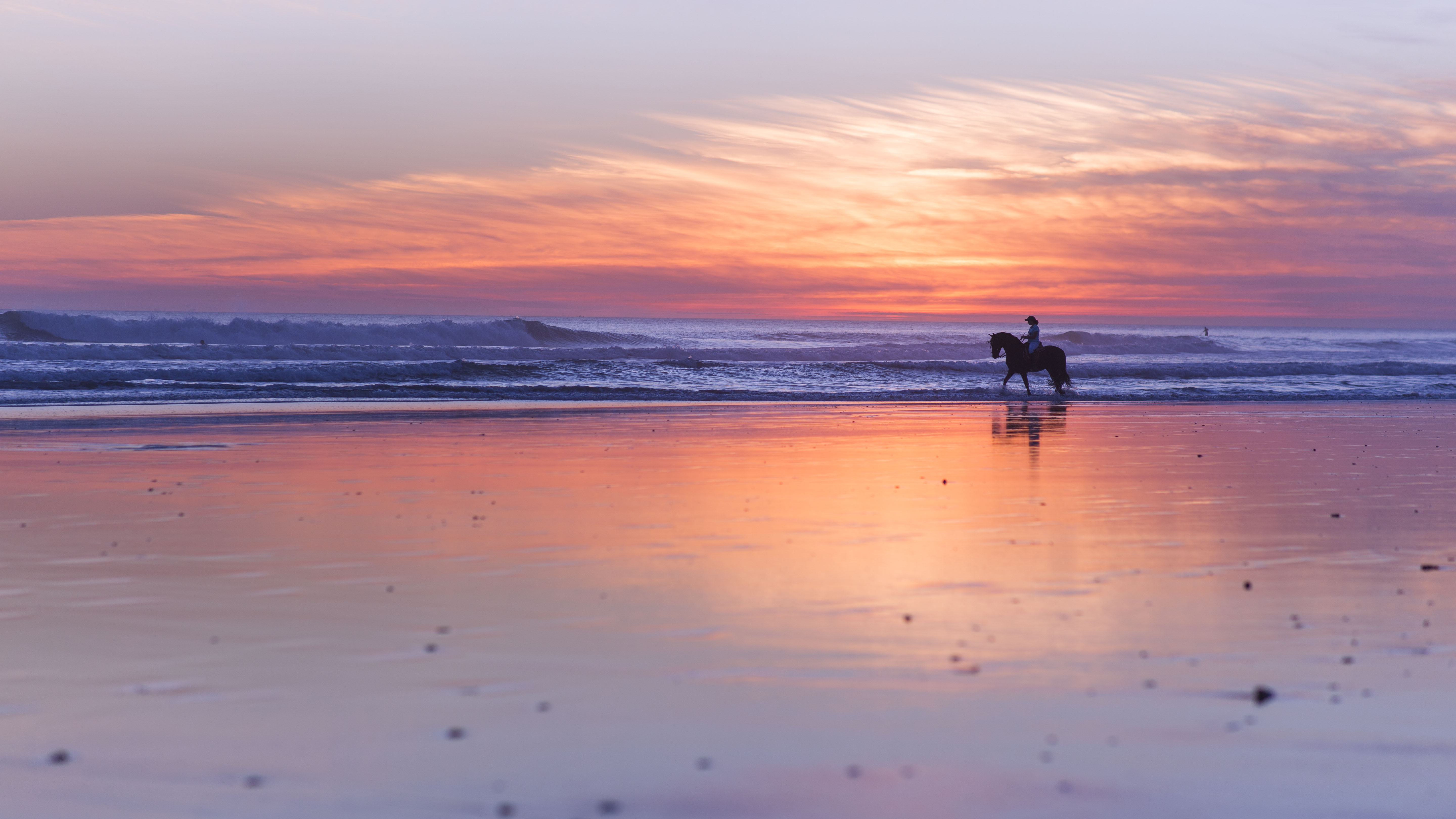 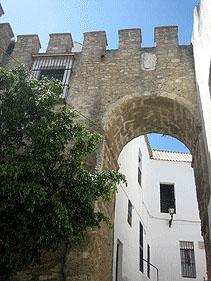 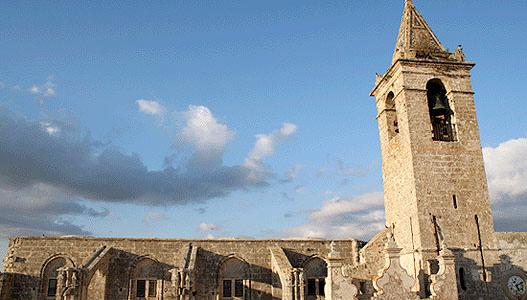 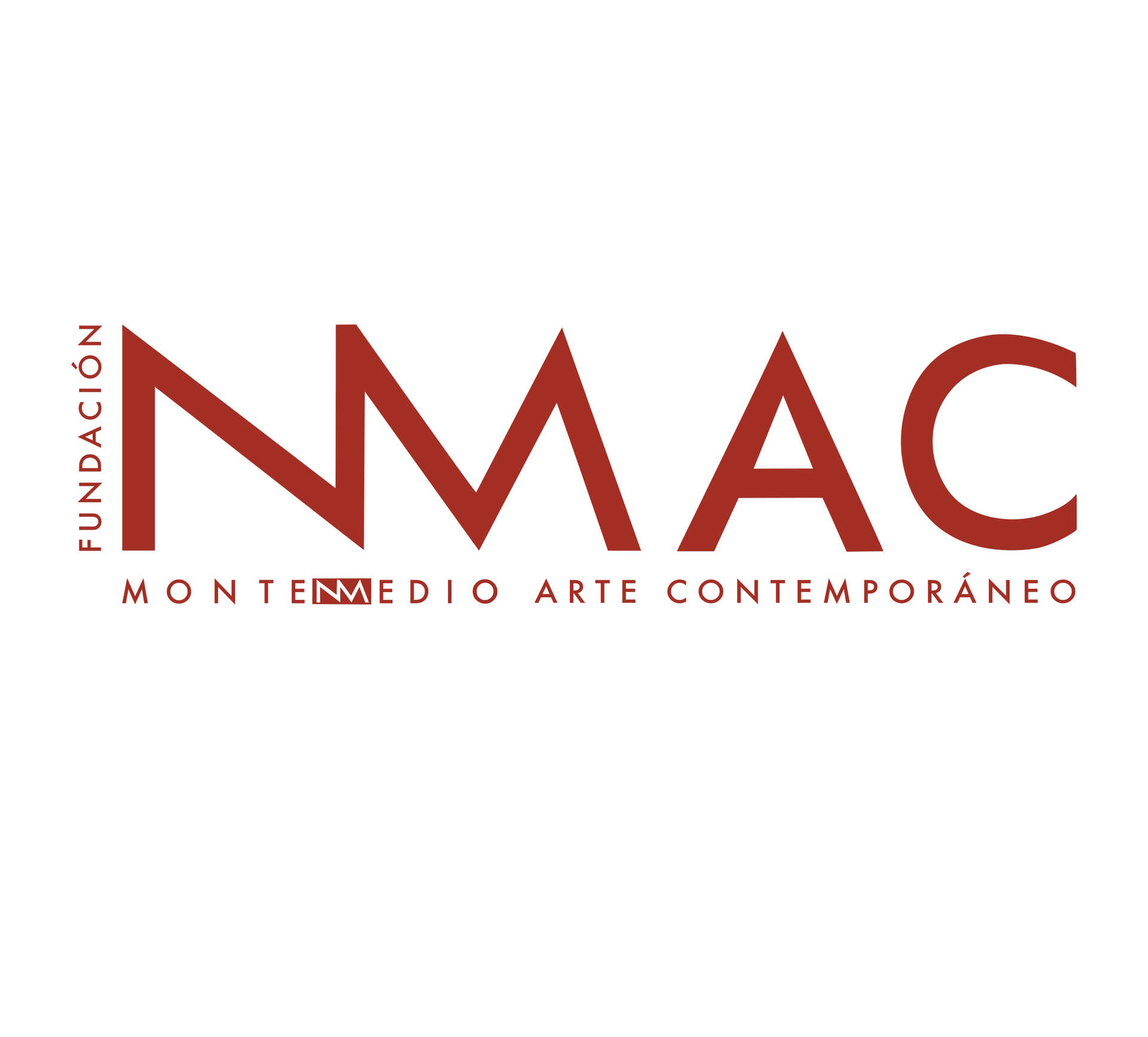