You are in...
Home Almería Vélez-Blanco
Read more Read less

Village situated to the north of the province, in the region of Los Vélez, included in the Sierra de Maria-Los Vález Natural Park, characterized by its continental Mediterranean climate, its rural mountains of calcareous and dolomitic material and its forests of pines and holm oaks. It is also known for the archeological wealth of its remains and caves as is demonstrated by the existence in this area of the cave Cueva de Ambrosio, an important example of Neolithic remains; the cave paintings in the shelters of Santonge; the Calares de Leria; that of Gabar and above all the cave Cueva de los Letreros, declared a National Monument and where there is the painting that has been converted into the symbol of Almería: el Indalo (a man with his arms held out to his sides).

In addition to this impressive wealth, the village has an urban structure inherited from Arabic times which is very well preserved and looked after. It sets off the beauty of the place, presided over by the Renaissance style Castle of which only the outside part remains given that the interior ornamentation was sold by its owner to a French antique dealer in 1903.

Village situated in the extreme north of the province, on the border with the province of Murcia. Its municipal area has been a place of continuous settlement since prehistoric times. The best example of Upper Paleolithic and Neolithic times are in the cave Cueva de Ambrosio. With reference to cave paintings, the shelters of Santonge are worthy of mention as is the Cave of Signs (Cueva de los Letreros), declared a National Monument.

The first traces of the Iberian people date from the VII and VI centuries BC. located on hills of medium-height and near the river or springs. Later came the remains found in Velez Blanco.

Roman times were characterized by the proliferation of these villas through the whole area. Their occupation lasted from the I century to the V.

In the Al-Andalus period, the above-mentioned centres of population continued in the form of hamlets and Velez Blanco itself began to gain in importance due to its strategic position. Its name Velad al-Abyadh also began to appear. The nazari period saw its defensive capacity improved to reinforce the borders of the Kingdom of Granada. In the XIV century it appears as a fortress which was impregnable due to its strength and its double set of walls.

After the Christian conquest, Isabel "The Catholic Queen" gave the village to don Pedro Fajardo in 1503. He converted it into the head of his estate. The castle was built between the years 1505 and 1516. The old Arabic castle was included in it.

After the War of the Alpujarras (1568-1570), the Moors that remained were distributed outside the Kingdom of Granada. Velez Blanco remained deserted and repopulation was carried out in the year 1574 with two hundred settlers from Levante in the most part.

During the XVII and XVIII centuries the new settlers were consolidated and the village was extended. Their customs and methods of cultivation took root and they changed the landscape to some extent. The XIX century brought about the abolition of the landed estates and the extension of the industrial zone with new flour mills, and spinning and textile mills. This area would be one of the first to be included in the reafforestation service created in 1888. The administrative authority of the area passed to Velez Rubio.

At the beginning of the XX century the castle was dismantled with the sale of the interior ornamentation to a French antique dealer. Today it can be seen in the Metropolitan Museum in New York. The demographic decline of the second half of the century is beginning to stop now and there is even an increase, a fact revealed by a dynamic society which is looking forward to the future with anticipation.

The weather today in Vélez-Blanco 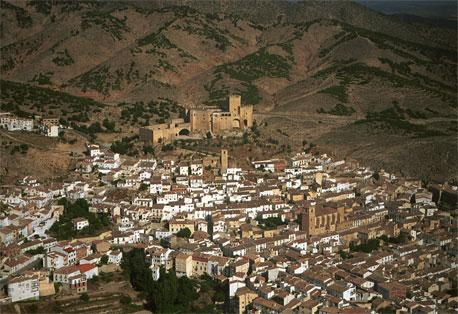 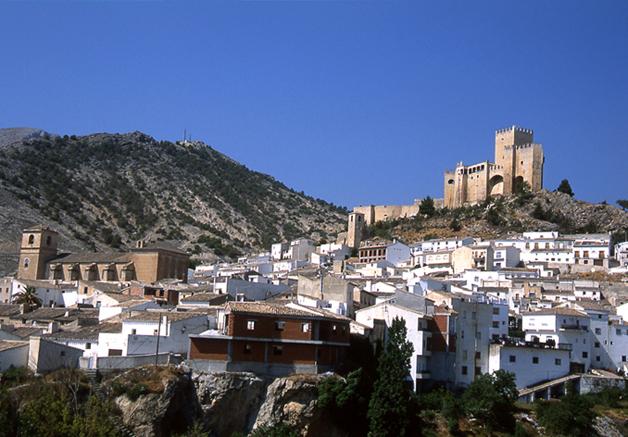 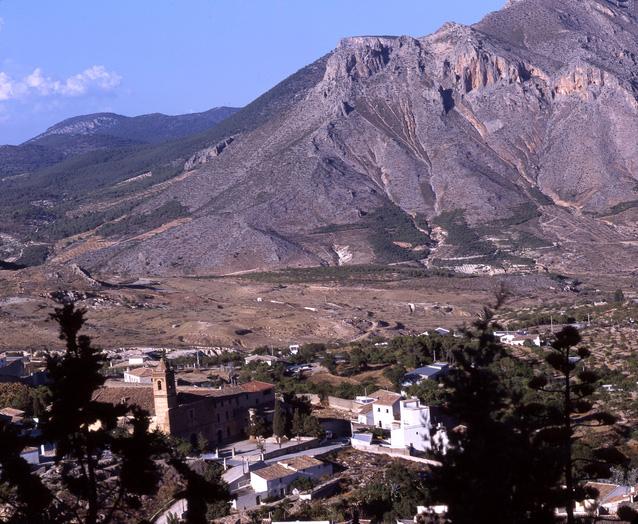 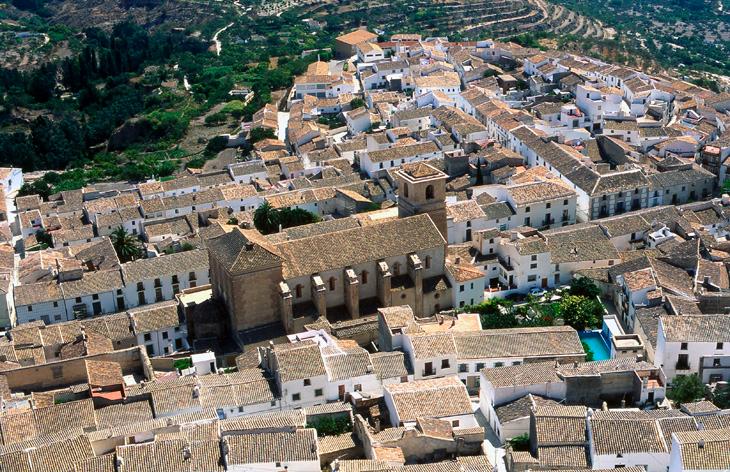 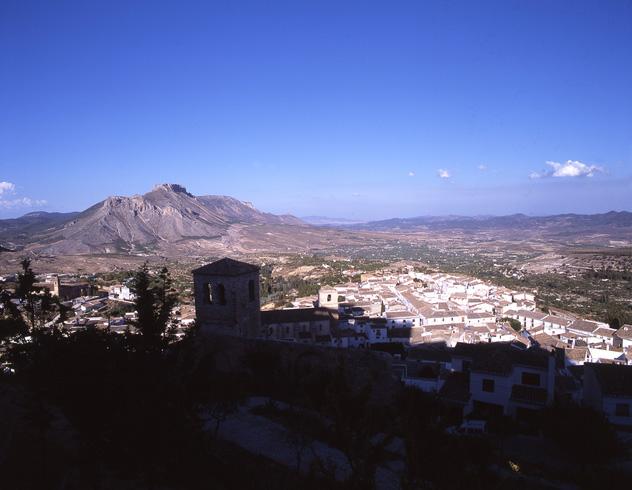 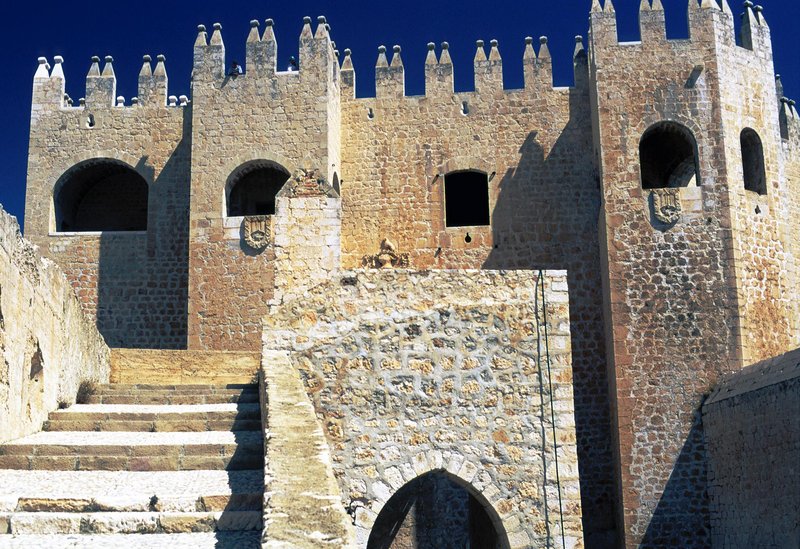 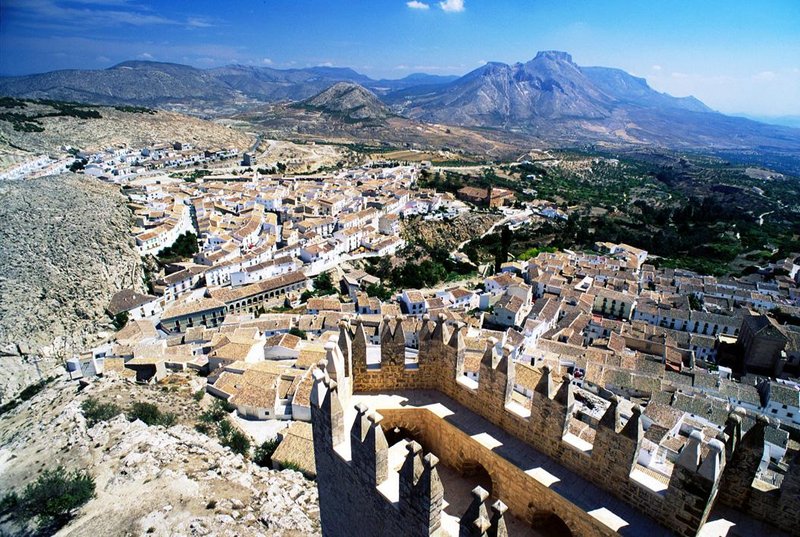 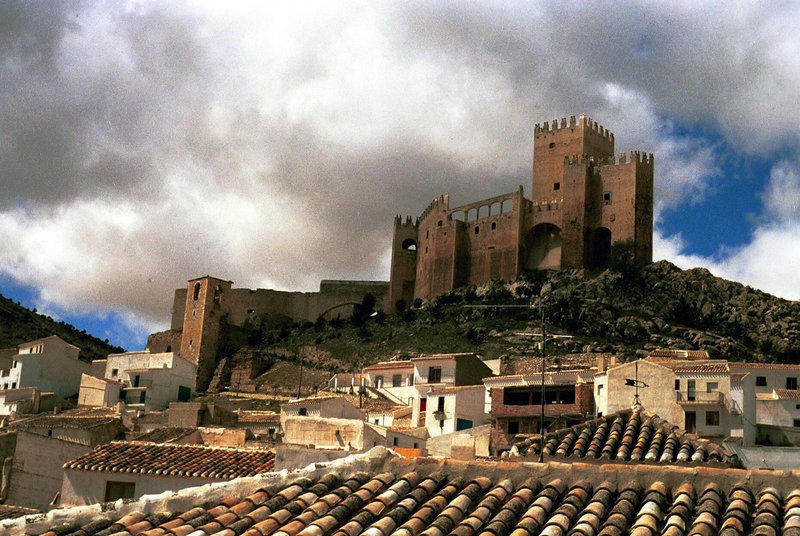 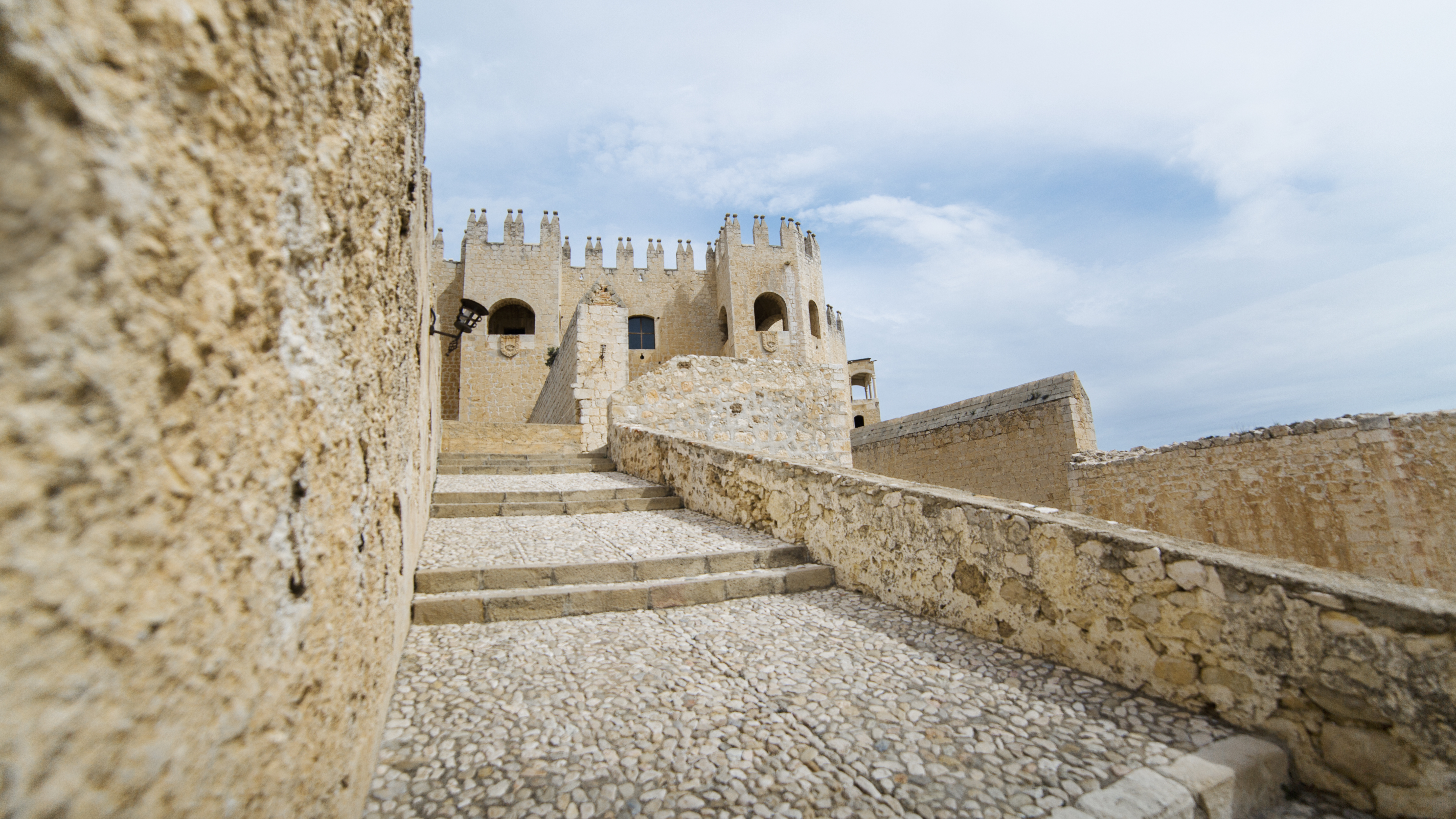 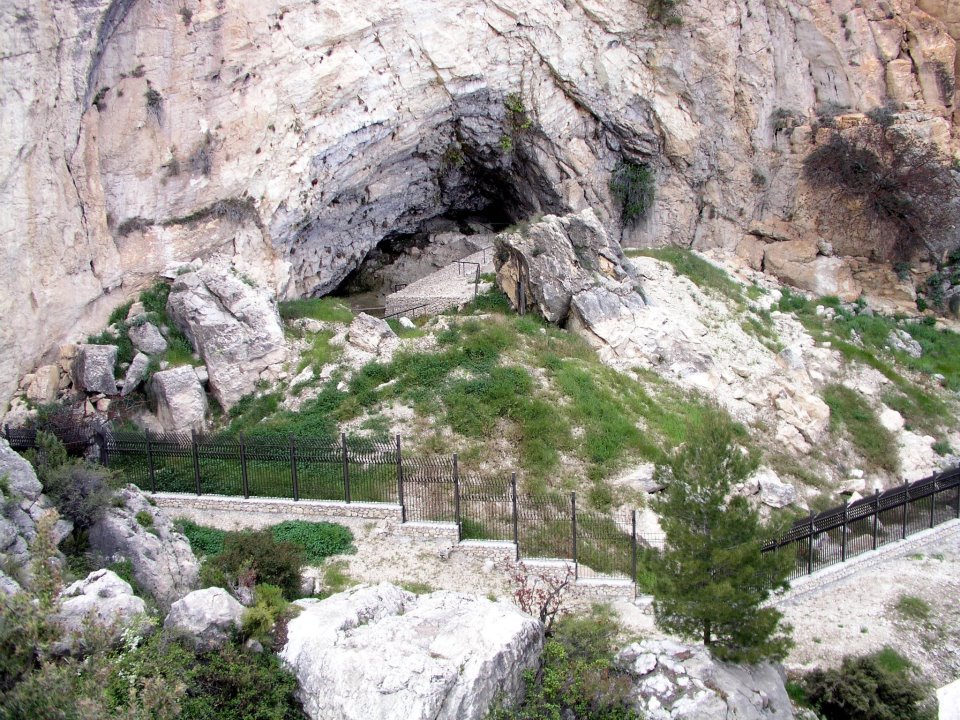