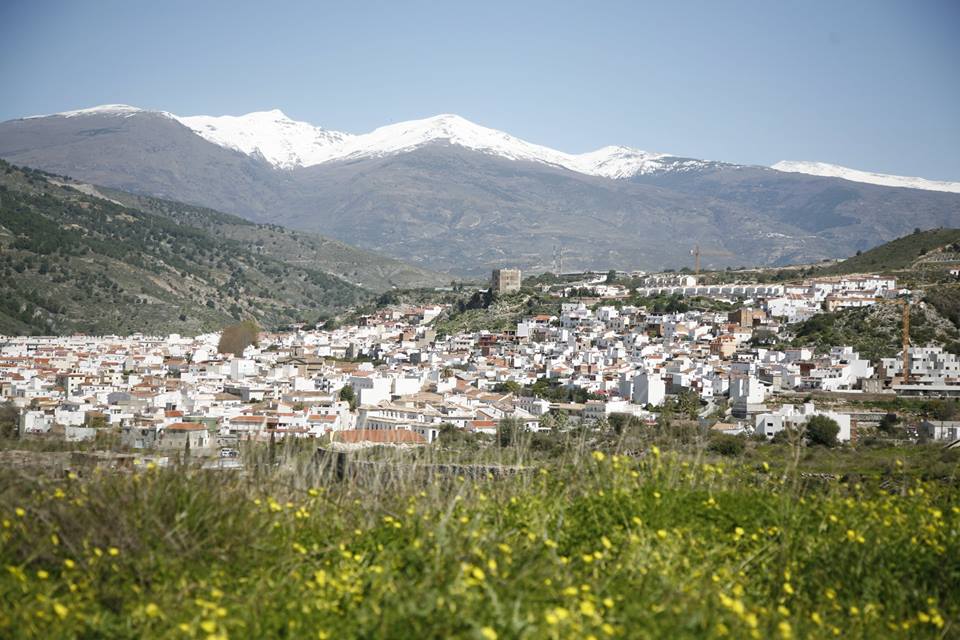 South of Granada, on the road that links Motril and the coast to the city of the Alhambra, on the banks of river Guadalfeo, where it flows between the Sierra de Lújar and the Sierra de Guájares, after descending from the Alpujarra and close to the coast, lies Vélez de Benaudalla.

A village that retains memories of its Moorish Andalusian past, luxuriously depicted in the renowned Nasrid Gardens which belonged to a farm for over 500 years. They are still a visual and aromatic poem, an outcome of the subtle combination of water, trees and the garden flowers.

The first records of this village date it back to the Andalusian period. Its name originated in that period from the Arabicized Latin term vallis, meaning "valley", and the suffix ben Allah, which could be translated as "Valley of the children of Allah".

Conquered by the Catholic Monarchs it was given to Don Juan de Ulloa as a landed state.

Apart from the traditional agriculture in the valley of the river Guadalfeo, Vélez de Benaudalla is a reputed place for its tropical species and flowers.

It is worth mentioning its renowned confectionery rooted in the Arab Andalusian period. 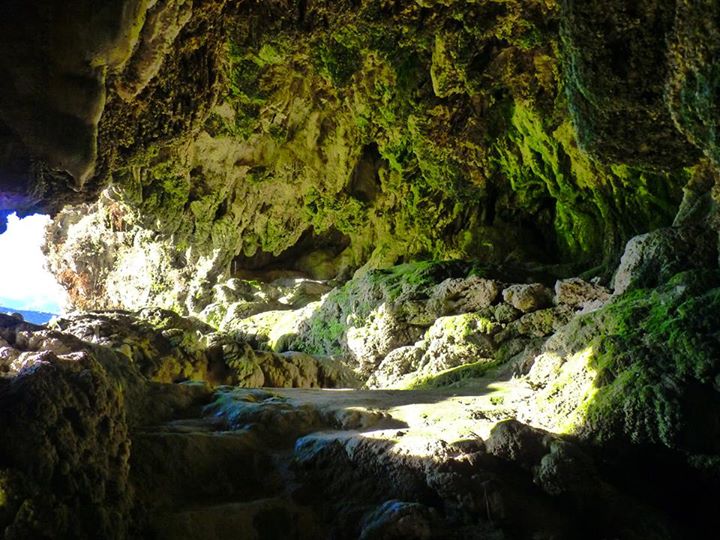 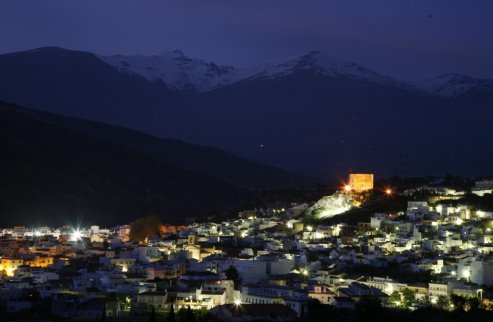 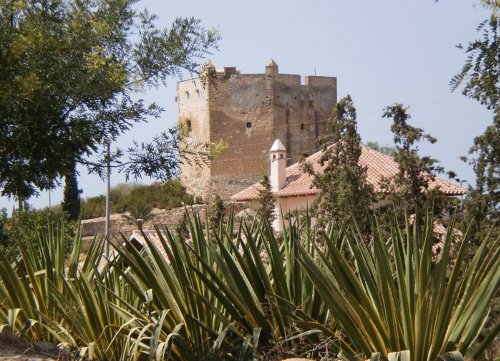 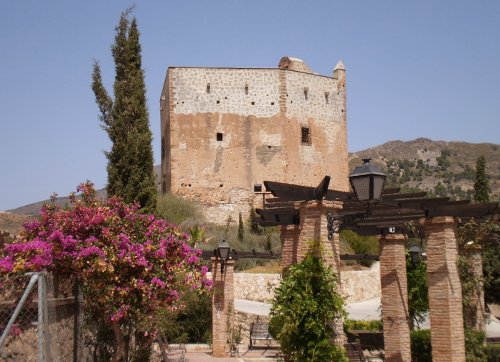 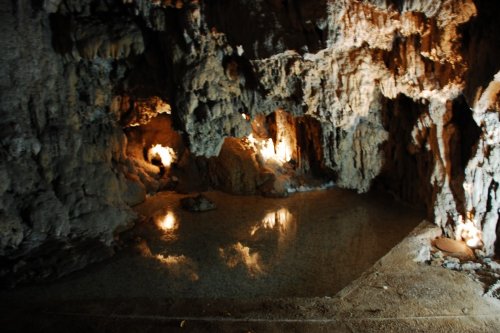 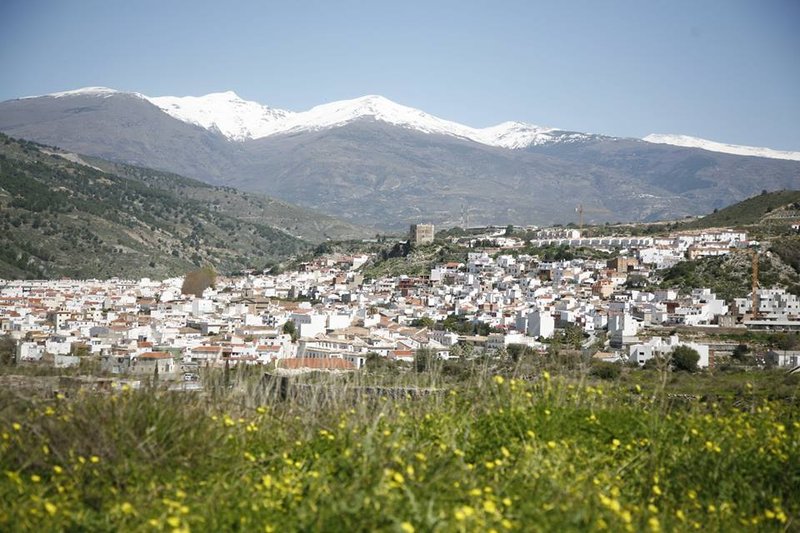 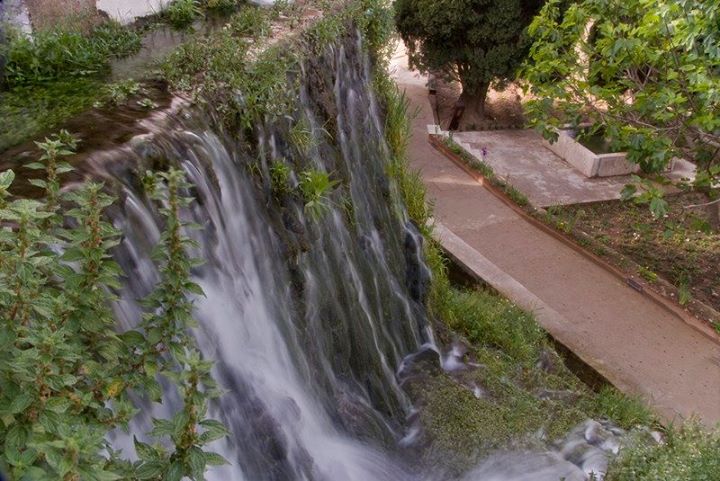 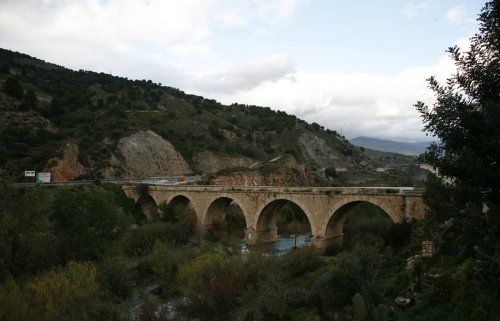 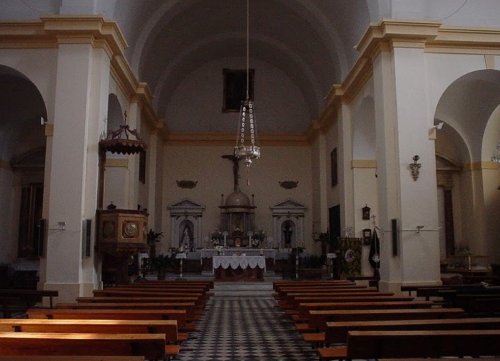 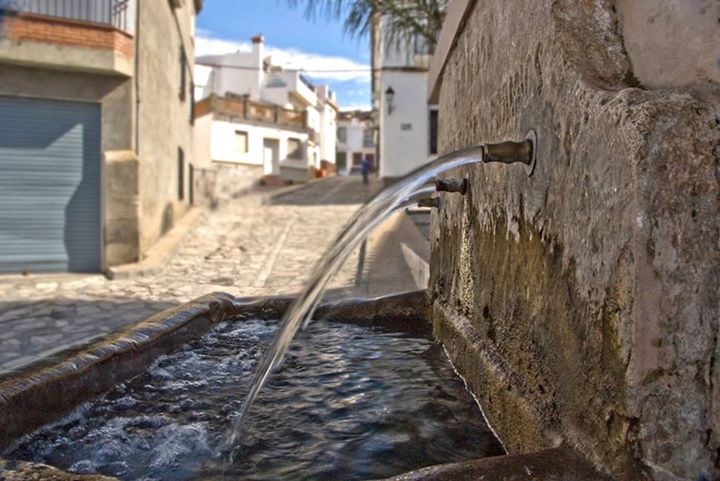 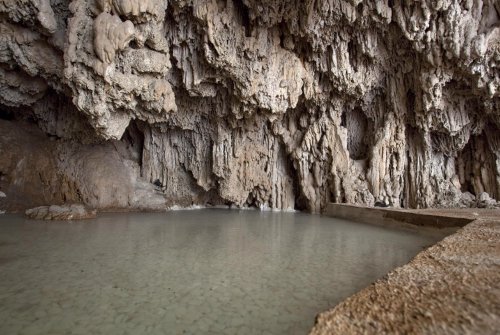 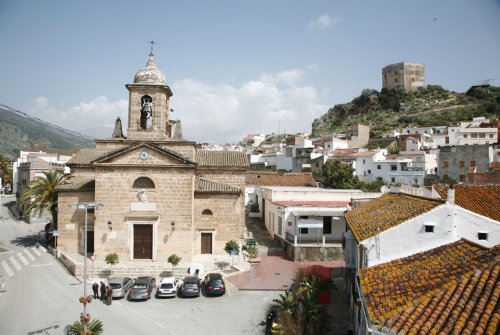 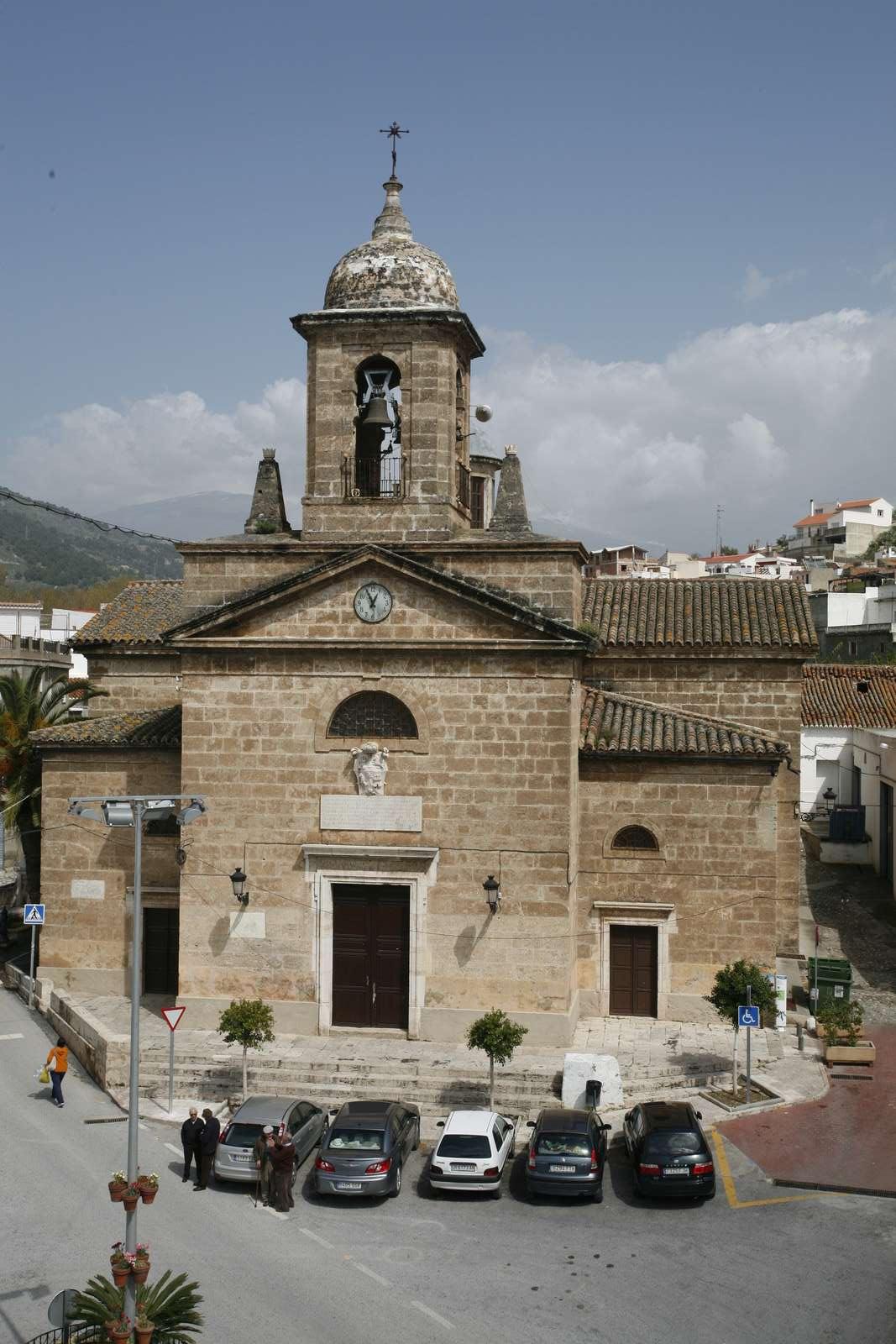 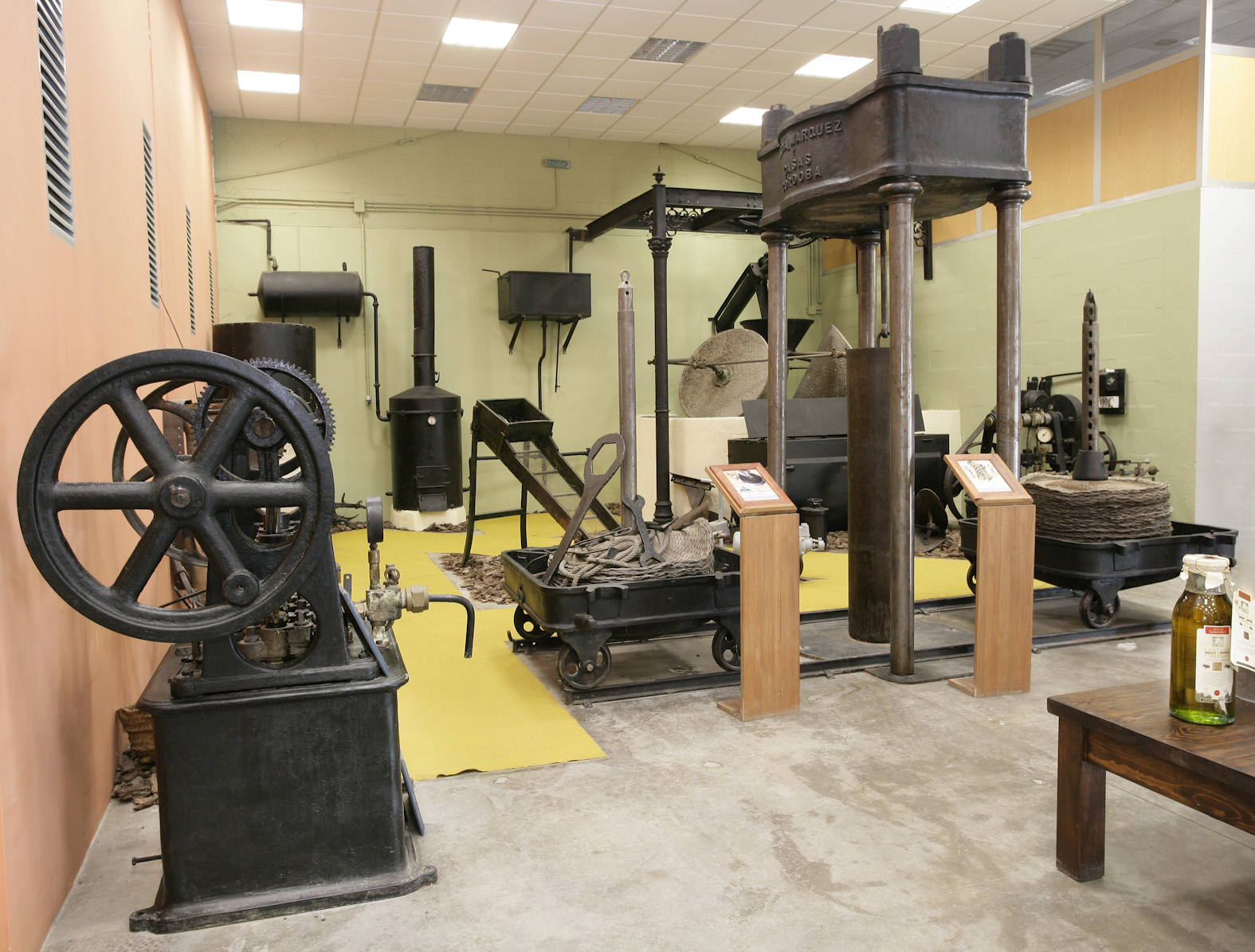 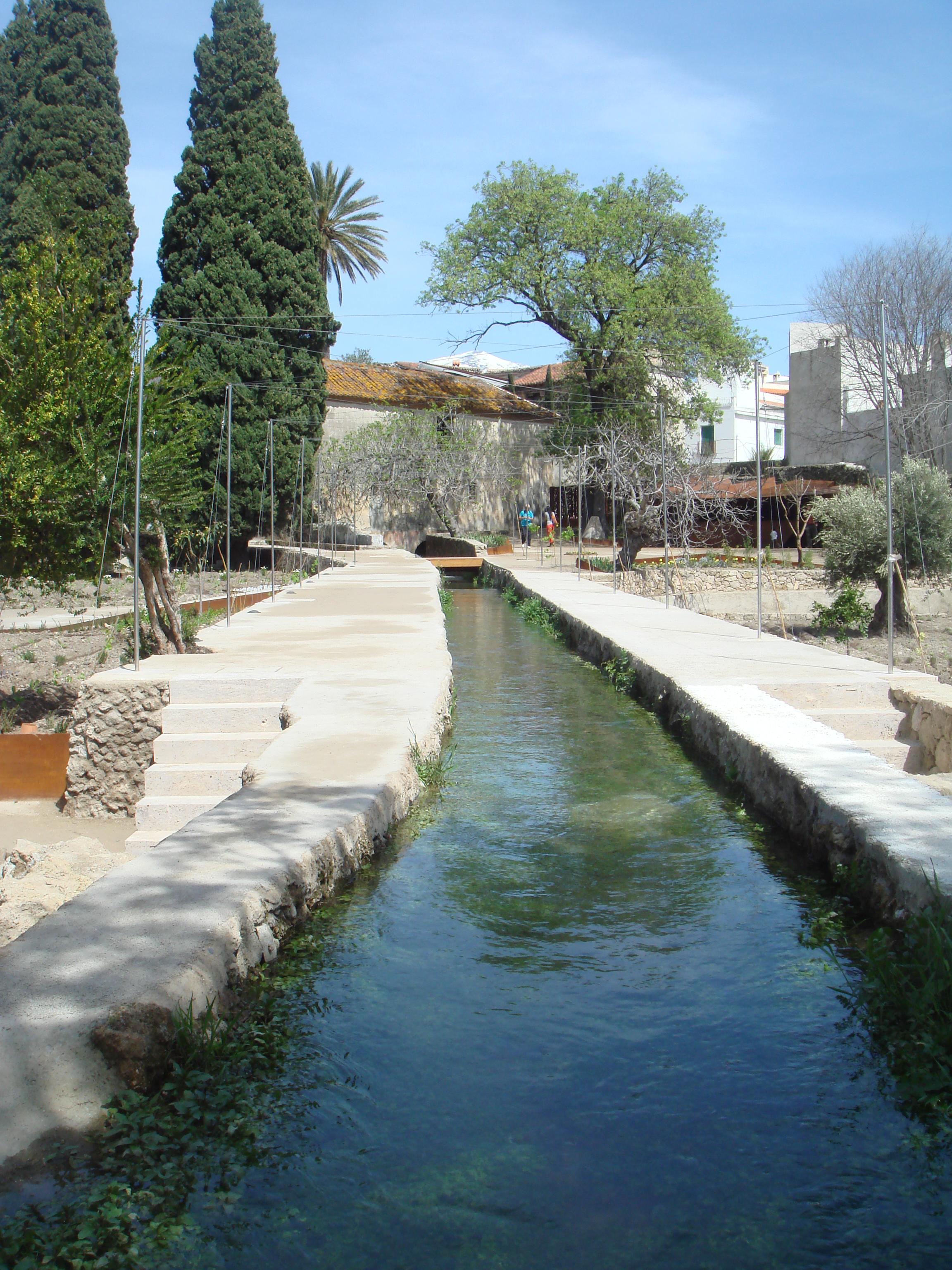