Located in a valley between the Libar and El Castillo sierras, on rough, mountainous terrain. The whole of the municipal area belongs to Sierra de Grazalema Natural Park.

The village, of Arabic origin, also contains remains of its Roman past, such as those of an ancient road and the fountain at the end of the aqueduct. Also of interest is Saint Michael's Church.

Its name comes from villa luenga, meaning "long town', and stems from the elongated design of the town centre.

The remains discovered in the El Caillo sierra prove that human settlements have existed here since the Neolithic period.

With its cattle-farming tradition, it is not uncommon to see farmers driving their flocks through the village in search of new pastures. La Manga de Villaluenga has been a natural route for such activity since Roman times, contributing to the development of the settlements of Ocurris -Ubrique- and Lacidulia -Grazalema-.

In Moslem times, it belonged to the cora (region) of Sidonia. After the Christian conquest, it became part of the Ponce de Leon estate.

During the War of Independence, a large part of the village was destroyed by the French in response to the resistance offered by its citizens to the Napoleonic troops. 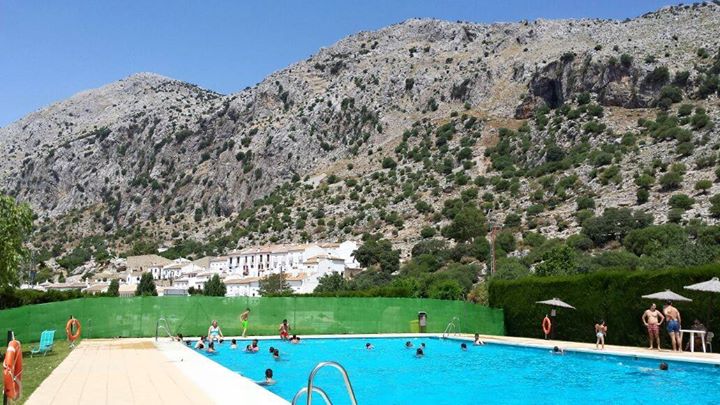 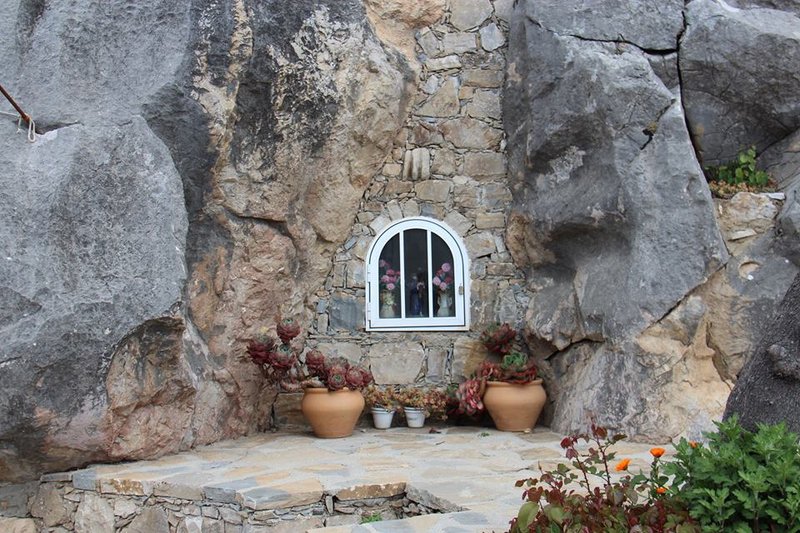 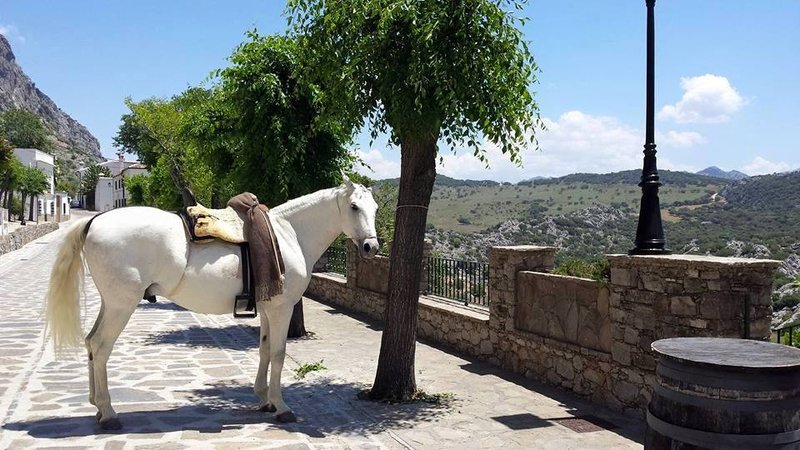 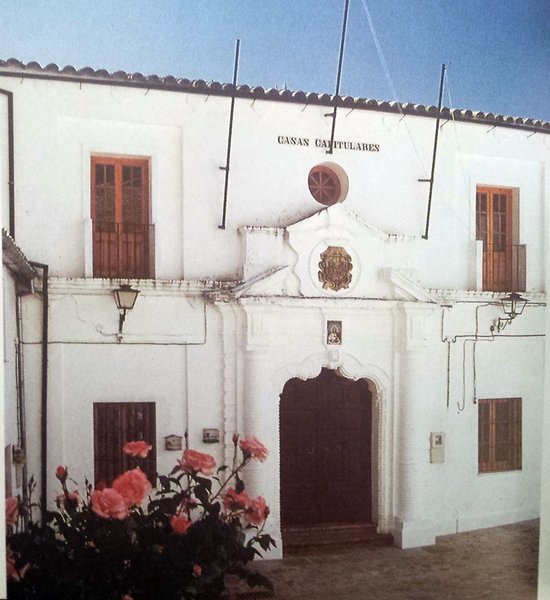 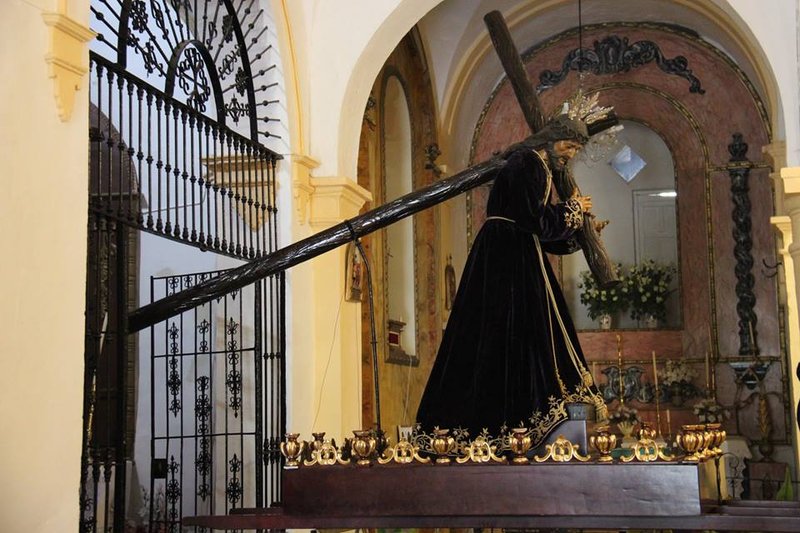 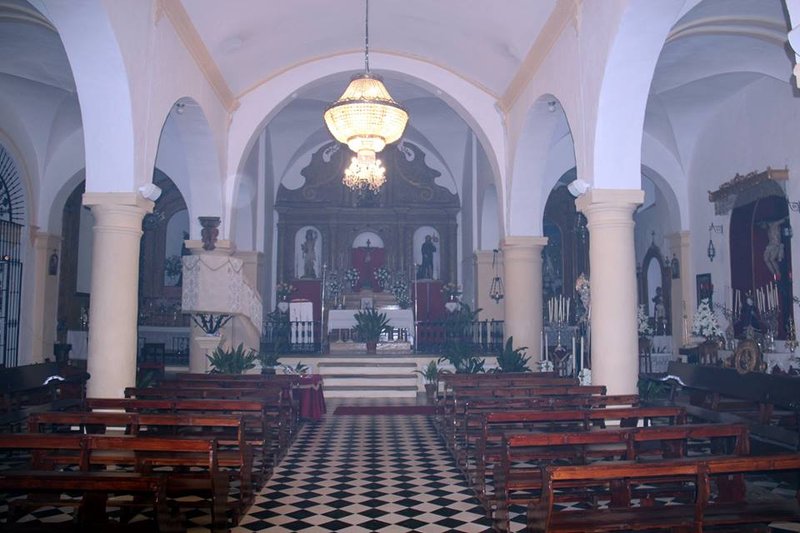 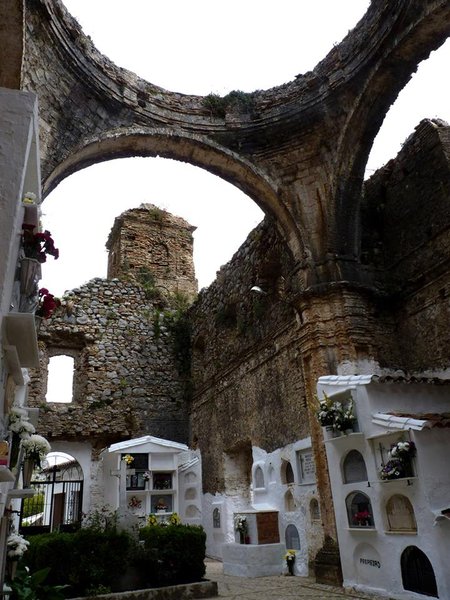 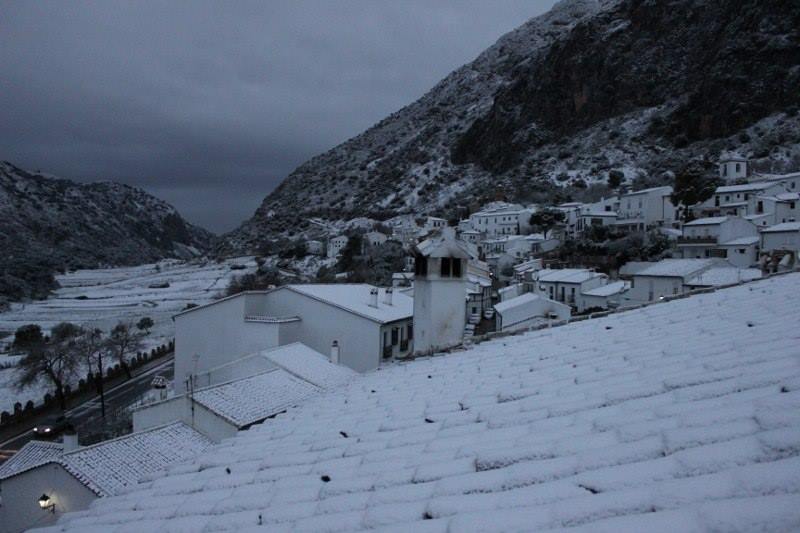 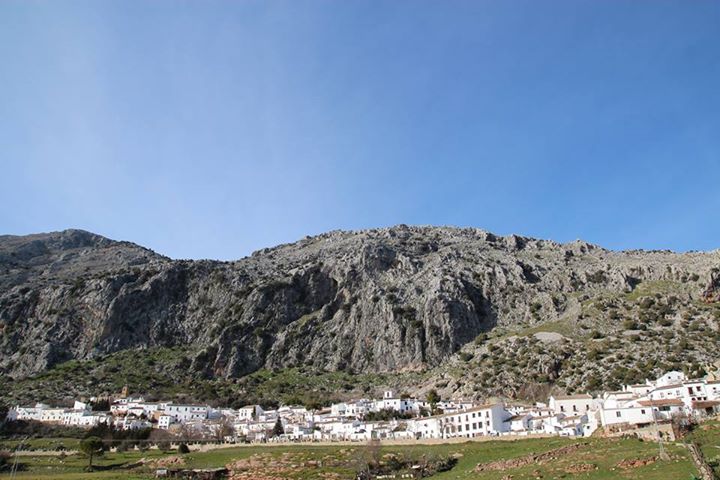 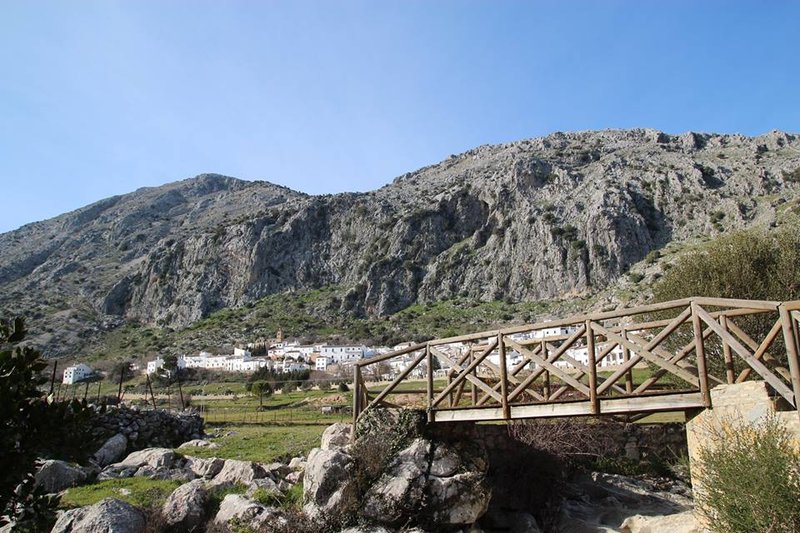 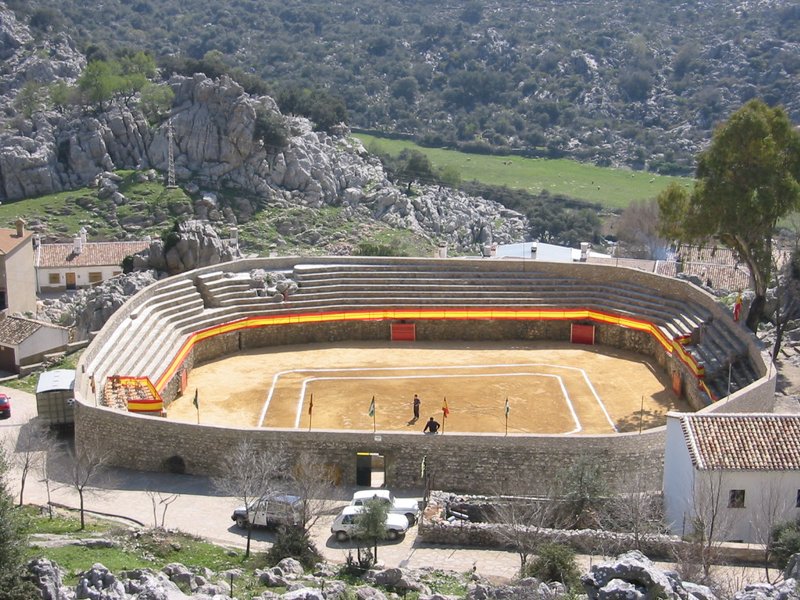 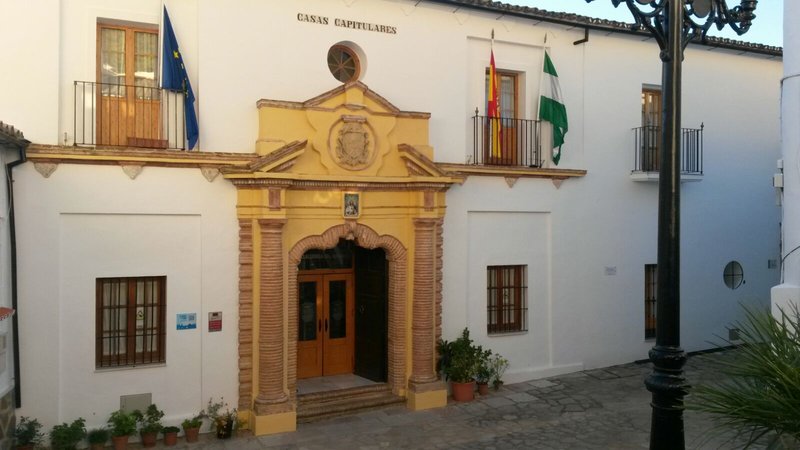