You are in...
Home Visits Intermediate Cities

To that end, the Foundation offers visitors to the region a comprehensive list of activities associated with the local heritage, including guided tours, history-related activities to stimulate the senses, theatre-based tours, themed events, etc. The goal is to create an exceptional and irresistible offer of cultural tourism to be enjoyed in Andalusia.

How to get here

Besides the many excellent road links, this region also offers several airports at a distance of less than 1 hour (Malaga, Granada and Seville). The AVE high-speed train service will also bring you to the very heart of Andalusia and its medium-sized cities, with stations in Antequera.

Travellers have the option to choose from hotels built within palace walls or in rural surroundings of spectacular beauty. However, these majestic hotels are joined by smaller establishments with quaint traditional authenticity where the service will meet your every expectation.

The gastronomy offer can be enjoyed at a wide variety of restaurants and tapas bars where smiling faces, good food and local stews are never lacking.

The Medium-Sized Cities in the Centre of Andalusia have played an important role in the history of this region. Their strategic location (at the very heart) and their territorial importance have led to a rich legacy being left behind by the many cultures to have existed here over thousands of years. The cities became focal points for rich, flourishing population centres that contributed to the socio-economic development of Andalusia.

This part of inland Andalusia is home to numerous monuments of great artistic value in the four medium-sized cities (Alcalá la Real, Antequera, Écija and Lucena) in nearly as many provinces (Cordoba, Granada, Jaen, Malaga and Seville).

These lands are dotted with old Moorish castles where the magic of the past is almost palpable, exuberant Baroque churches just waiting to be discovered, beautiful city districts full of popular architecture, convents offering the delight of sweets with heavenly flavours, the remains of more primitive civilisations and extremely rich, deep-rooted traditions. Lands united by the beautiful and rich culture and history of Andalusia. A living history that travellers will create and make their own through experiences they will always carry with them in their heart. Are you ready for the experience?

The Medium-sized Cities in the Centre of Andalusia have become a new tourist destination, a network of cities linked by culture and by the most beautiful and rich history of Andalusia. A living history that travellers create and learn to enjoy.

We present a Menu of experiences with suggestions to touch,feel,interpret, taste unseen, recreate ancient evenings, experiment and, above all, get excited.

Make history with us. 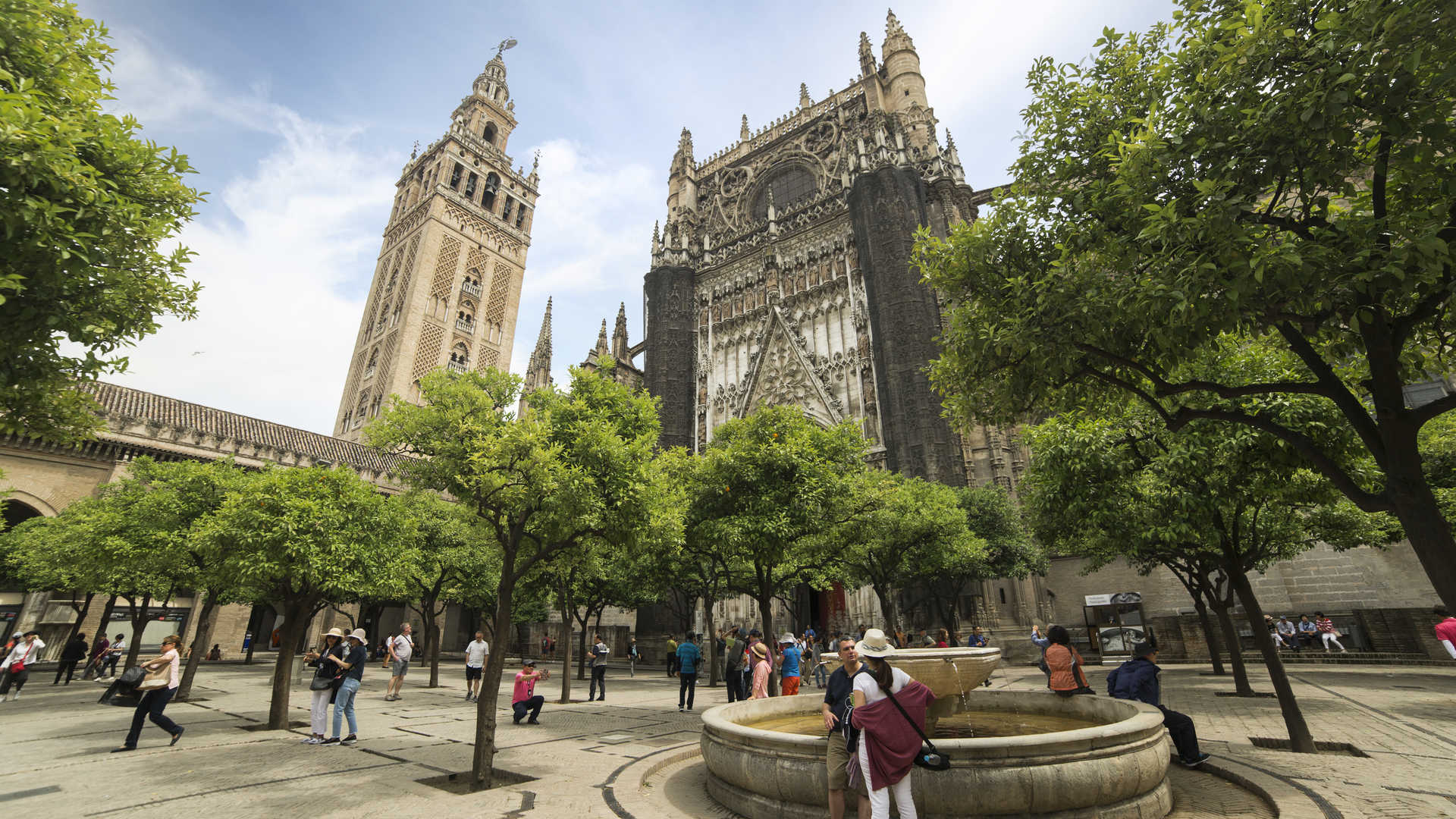 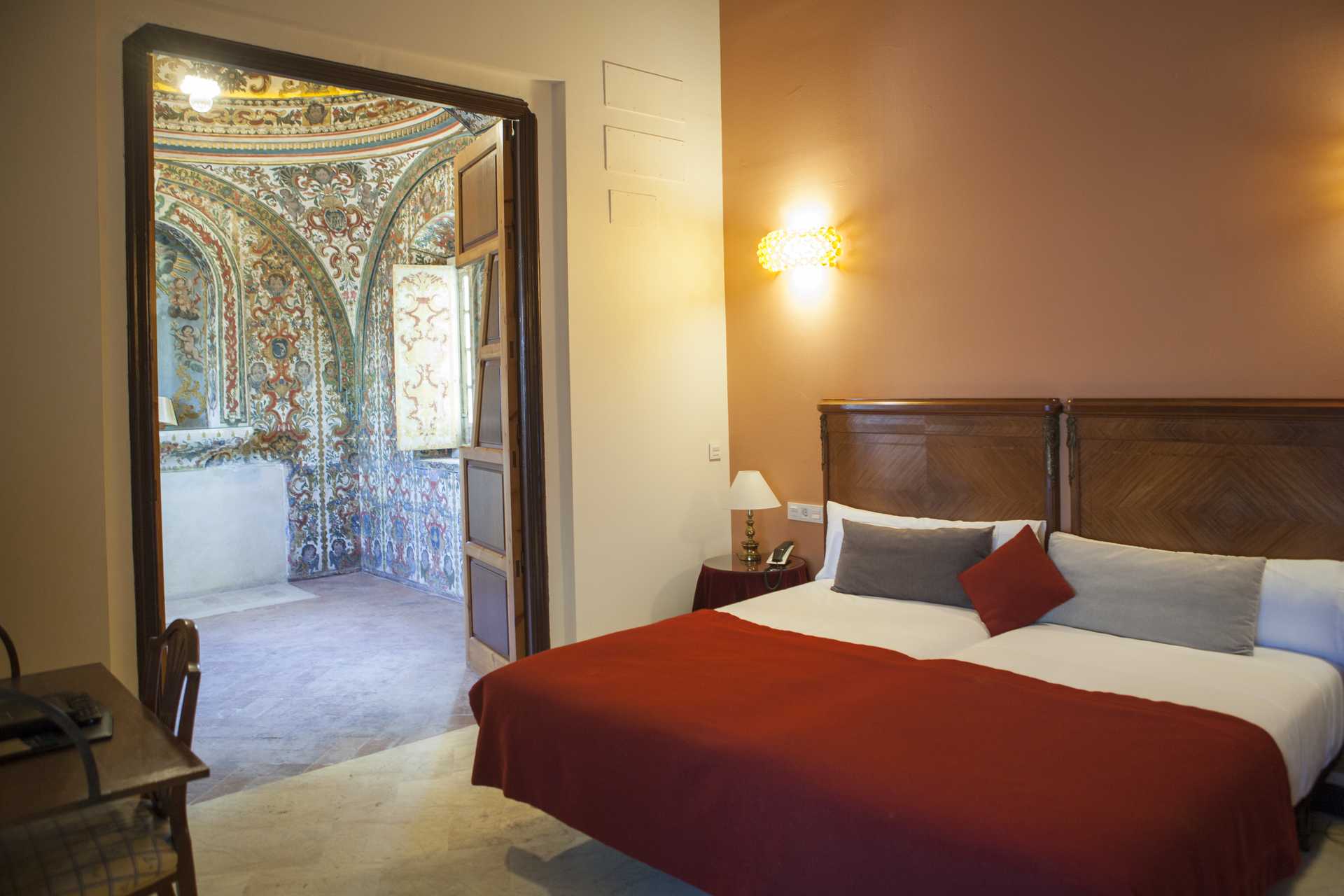