You are in...
Home Almería Alcolea
Read more Read less

Village situated in the confluence of Sierra Nevada and Sierra de Gádor, at the natural gateway of the Alpujarra of Almerí­a.

It is comprised of the primitive Alcolea, which was joined by Darrí­cal and its dependent municipality Lucainena when the reservoir of Bení­nar was built.

Part of its area is included in Sierra Nevada Natural Park, one of the best natural areas in the area due to its scenic, botanical and anthropological wealth, as well as for its fauna.

The village lies on a slope, as do they all in this area. It integrates itself into the landscape with its singular architecture of flat-roofed houses, typical of their Moorish past, and it is surrounded by olive groves. Saint Sebastian's Church with its singular steeple stands out over the village.

This municipal area comprises the villages of Alcolea, Darrícal and Lucainena. This area was called Alpujarra during the Muslim emirate, then renamed, by extension, the entire region is now known by this name.

Alcolea was the Alcolaya which the Moslem geographers spoke about when referring to a fortification from the times of Moslem rule, the ruins of which still remain in the Castillejo. Today it is impossible to separate Alcolea from its olive groves. It is said that the olive groves of Alcolea are the highest in the world.

Lucainena might possibly be a place-name of Latin origin; it could be the name of a large estate, Lucainus. During the Hispano-Moslem period, it was called Locaynina, a place that had an important mosque and a fortress.

Darrí­cal, place-name of Arabic origin which is still written in the same way as in the XV century. At the beginning of the XVI century it was composed of four districts and a fortress, protected by a small tower.

These villages are principally agricultural, organized around the small irrigated plains which are typically Mediterranean and which have a strong Moorish flavour.

In its folklore, the music and dancing from the Alpujarras are worthy of a mention: fandango, work songs (coplas de faena) and lullabies.

The weather today in Alcolea 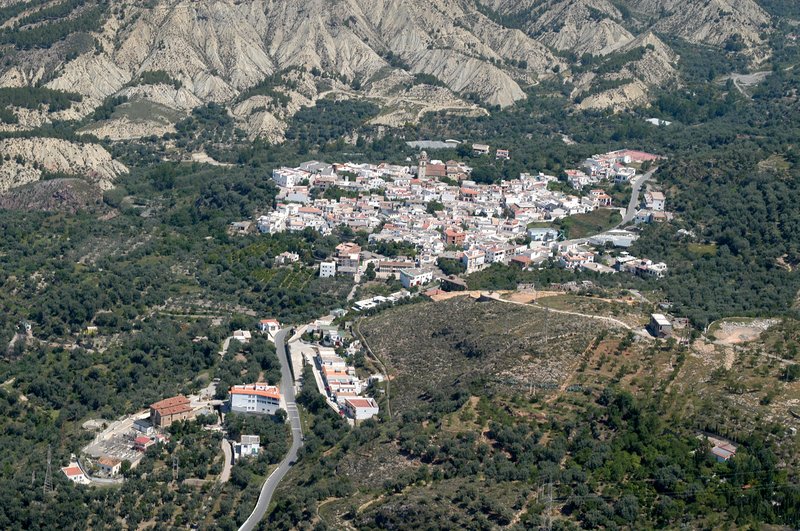 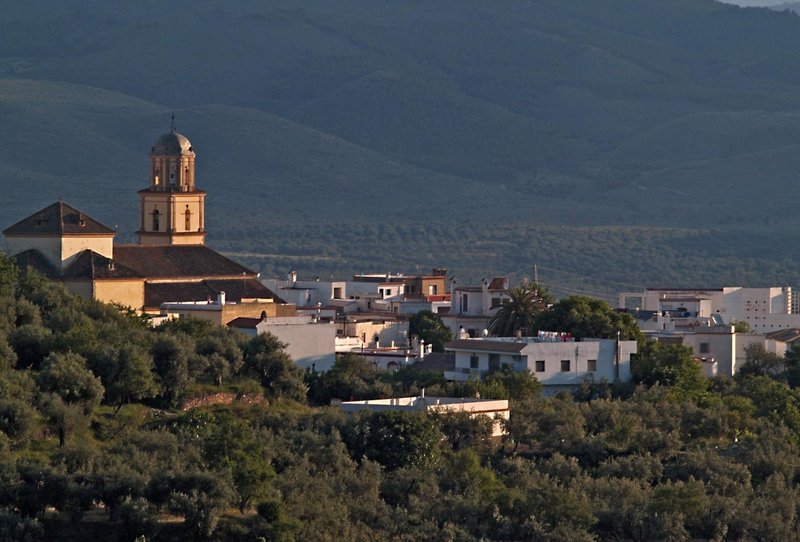 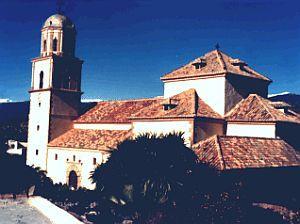