It is the southernmost point, where two oceans and two continents merge together. The landscape is so unusual that two Nature Reserves also come together here: Los Alcornocales and the Parque Natural del Estrecho, part of the Intercontinental Biosphere Reserve of the Mediterranean Andalusia (Spain) - Morocco.

The region includes the coastal towns of Algeciras, La Línea de la Concepción, San Roque and Tarifa, a walled, Moorish city that is famous for windsurfing and kitesurfing and the Baelo Claudia roman ruins nearby.

Inside the Alcornocales Nature Reserve, considered the best-kept forest in Europe, the towns of Jimena and Castellar de la Frontera are worth a visit, the first for its Roman-Moorish castle and the second for its medieval fortress. If you are touring the region, you must not miss out the municipality of Los Barrios and Alcalá de los Gazules, which has been granted the historic-artistic designation.

Discover all of the attractions that the towns in the Campo de Gibraltar / Los Alcornocales region have to offer. 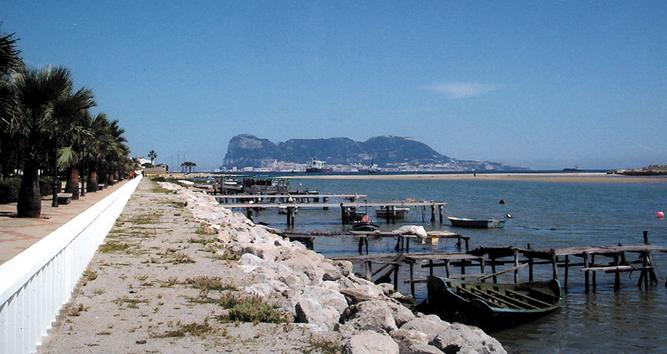 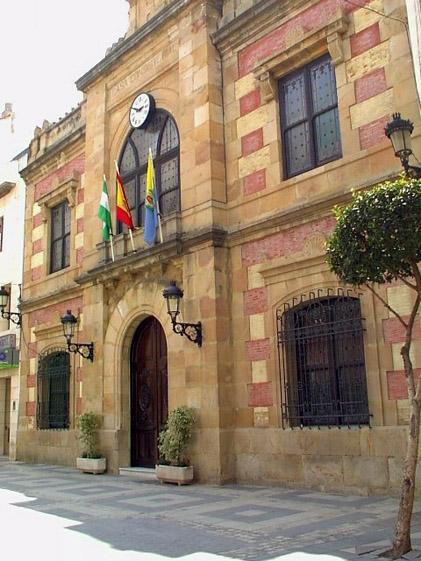 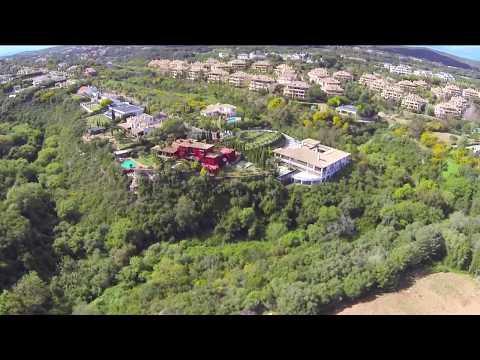 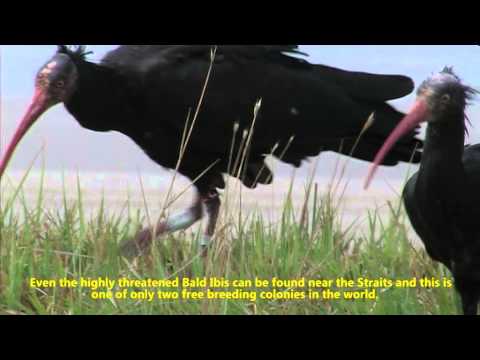 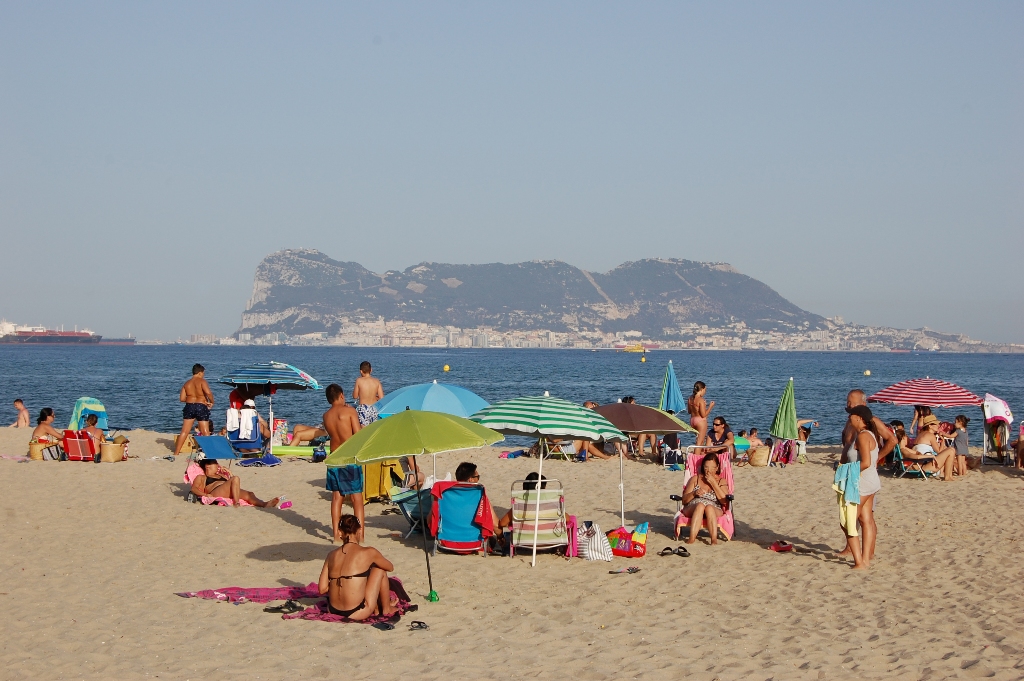 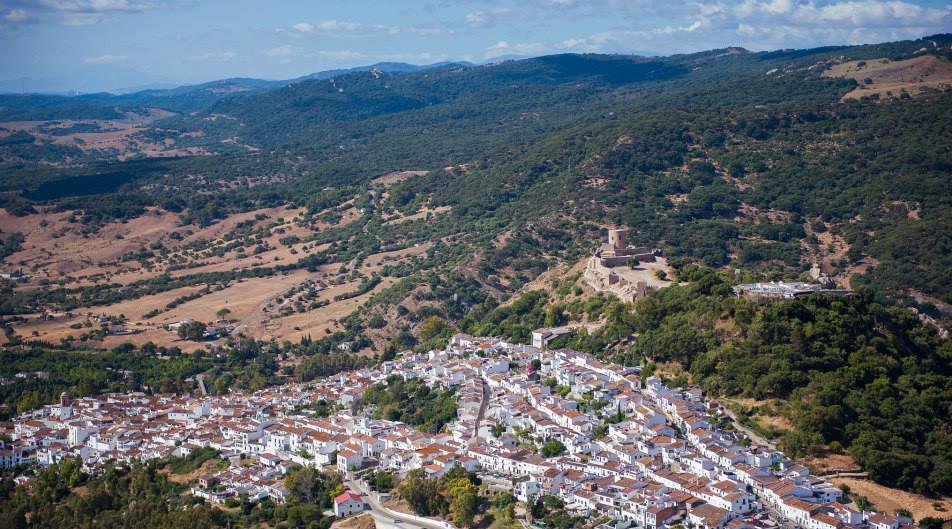 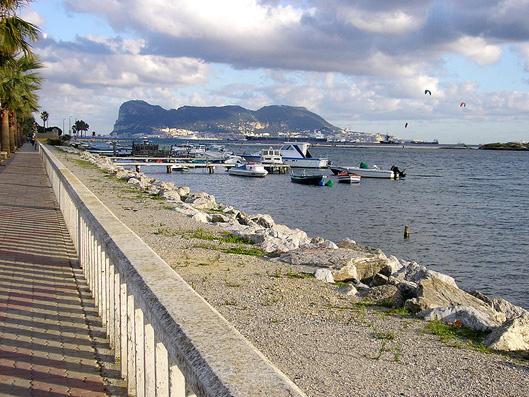 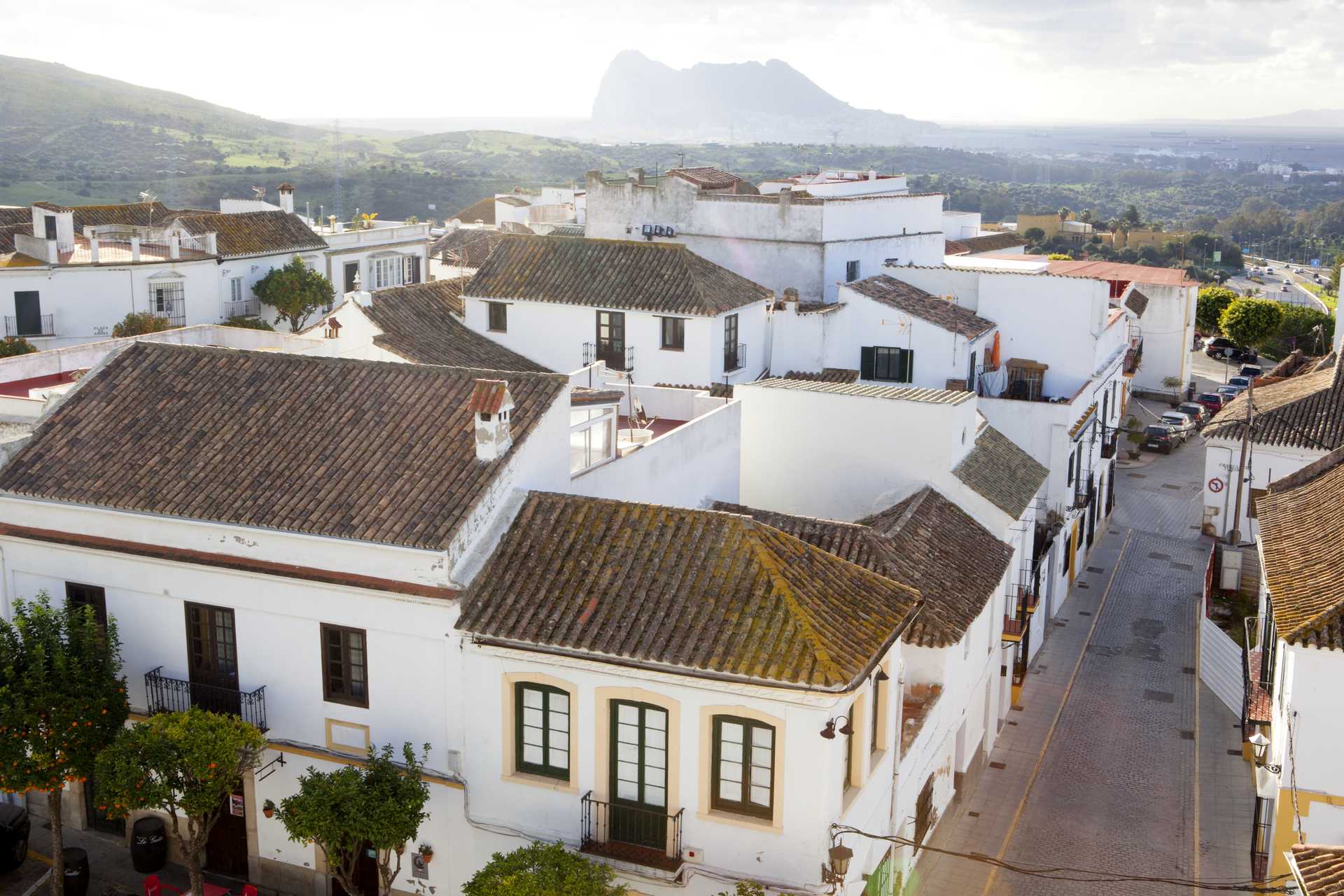