Village situated in the Sierra de los Filabres, in a rural arid setting, product of deforestation and the abandonment of traditional agriculture.

The village, which has narrow labyrinthine streets and white houses, is on a rise from which it dominates the Tahal valley.

Among the monuments and places of interest is the Parish Church.

Alcudia means "the mountain" in Arabic.


In the Al-Andalus period it was populated belatedly it seems by tribes with Berber origins.


After the expulsion of the Moors in the second half of the XVI century, the area was repopulated with cattle breeders from the Sierra de Segura in Jaén, peasants from Castile and a group of Basque-French shepherds.


A characteristic of its landscape is the division of the land with kilometres of stone walls. This titanic effort was made during the XVII and XIX centuries. 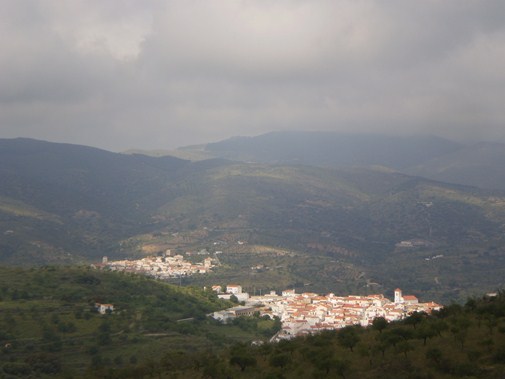 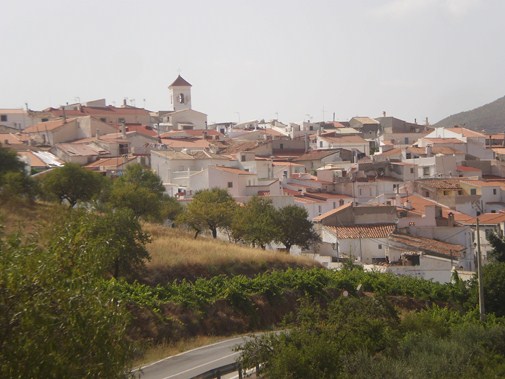 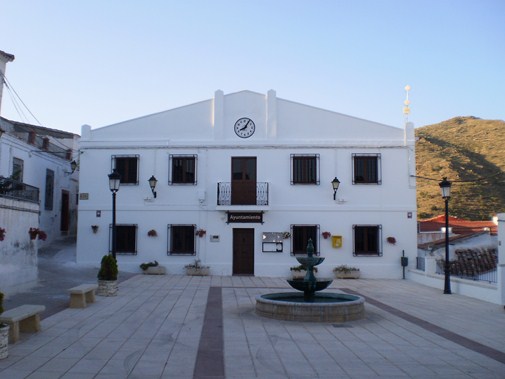 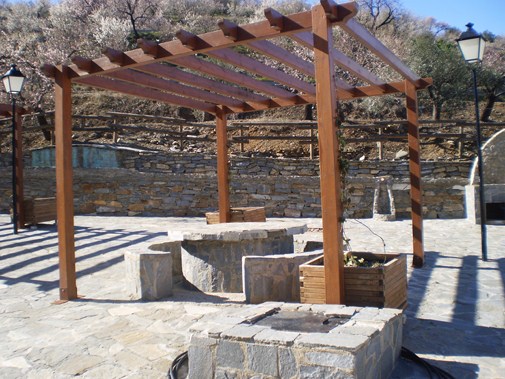 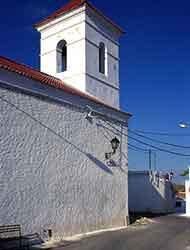