Village situated in the foothills of the Sierra de Gádor, in the south of the province, on rough terrain which descends in steps to the bed of the river Andarax. Its land offers a strong contrast between the irrigated parts with the vines that produce the famous grapes and the surrounding areas which look arid and desert-like.

The village of Arabic origin, is situated on a vantage point from which it dominates the valley of Andarax. Its appearance is characteristic of the villages of Almeria, with narrow streets and houses with flat roofs which show its origin.

Interesting places are the cafeteria La Tertulia, Saint Nicholas' Church and the bridge of Roman origin.

It is the watchtower of the valley of Andarax. It has also been known through history as Alhama la Seca or de Salmerón.


For a long time its origins have been associated with the Moslem era. The recent findings of remains of Roman origin and the cult of the waters with special properties that the latter developed makes us think that it has Roman origins in the first centuries of our era.


It is easy to recognise the traces of the Al-Andalus era: the design of its streets, the baths of Arabic origin, the remains of a fort,...After the conquest by the Catholic Monarchs in 1489, the area of Marchena became part of the estate of don Gutierre de Cárdenas, family of King Fernando.


With the expulsion of the Moors, the village was totally abandoned from 1570 onwards, and was subjected to constant pillaging from the Moors hiding in the mountains. Its repopulation, from 1573, was very difficult as it was in a dangerous area with a lack of water; its springs dried up after the earthquake of 1522.


In the last quarter of the XIX century Alhama underwent a strong economic push. On the one hand the supply of workers to the mining areas. On the other the development of agriculture due to the introduction of the cultivation of the Ohanes grape. This economic development gives rise to the appearance of the middle classes who gave impetus to projects such as the construction of the spa. 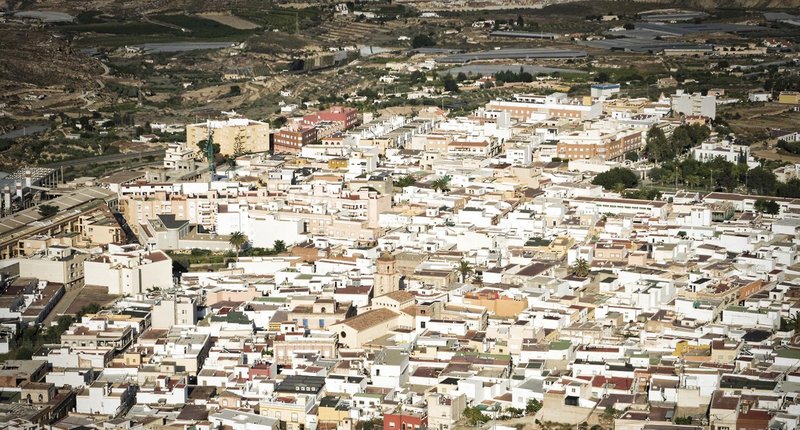 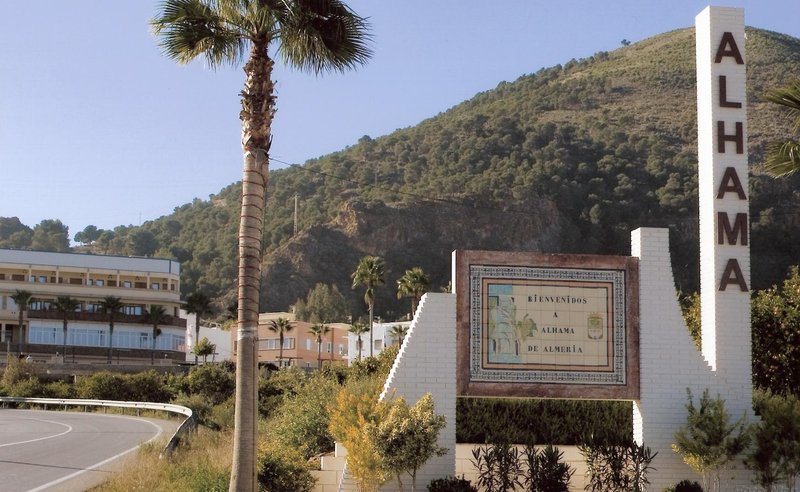 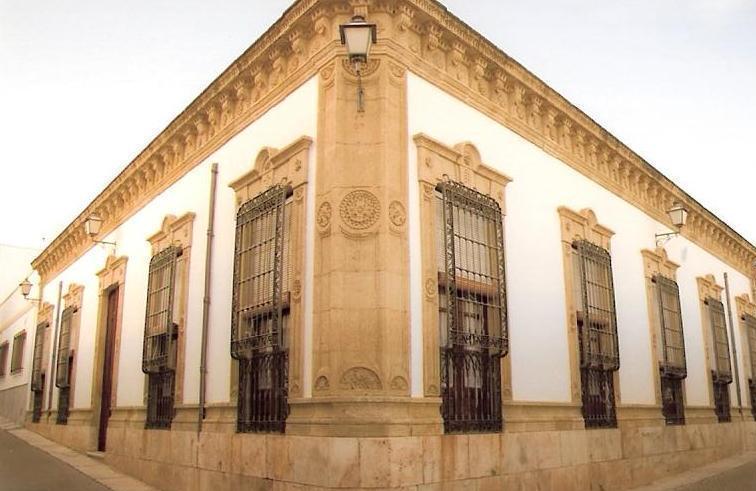 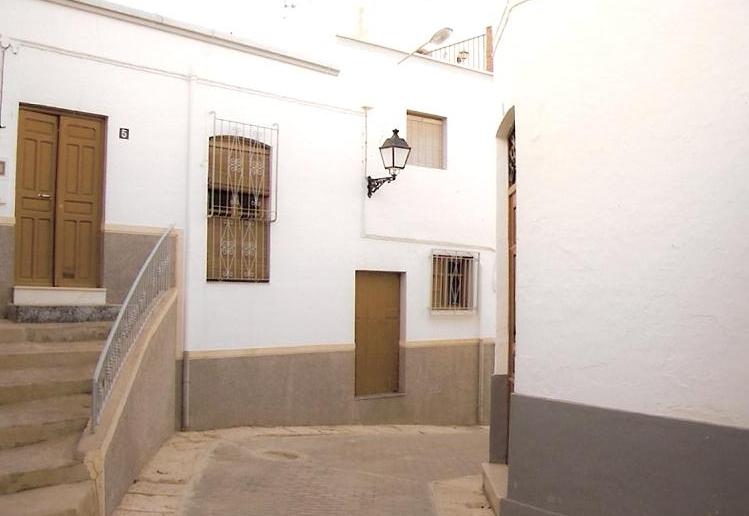 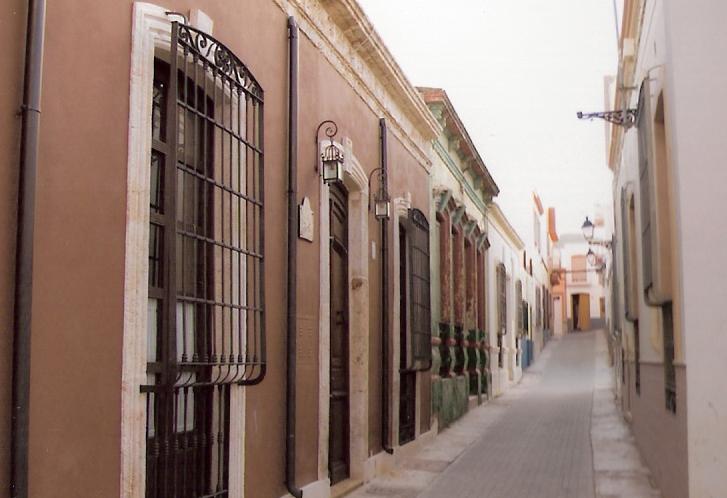 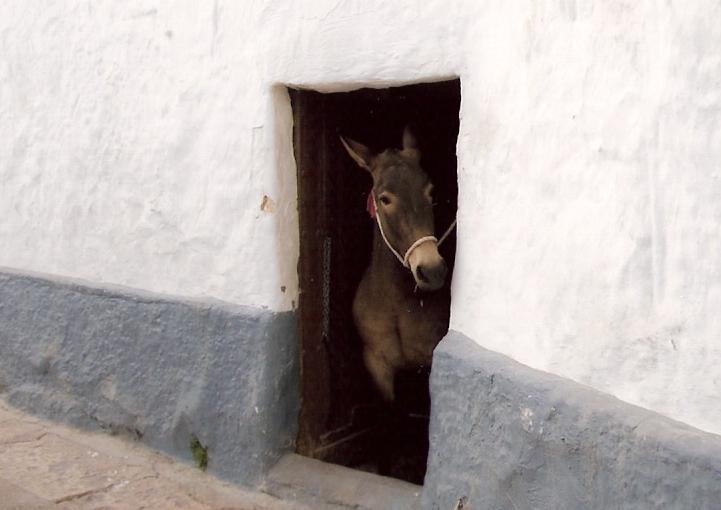 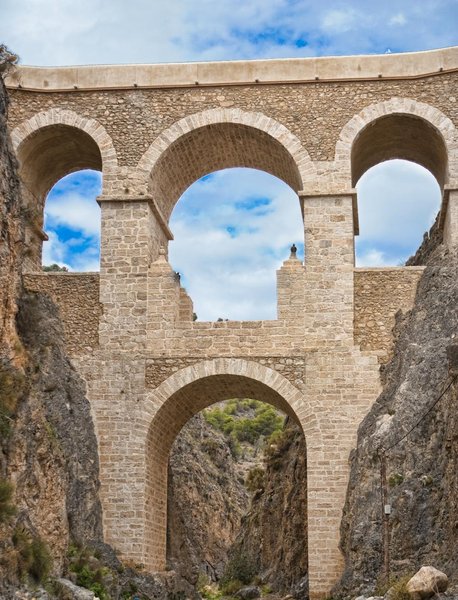 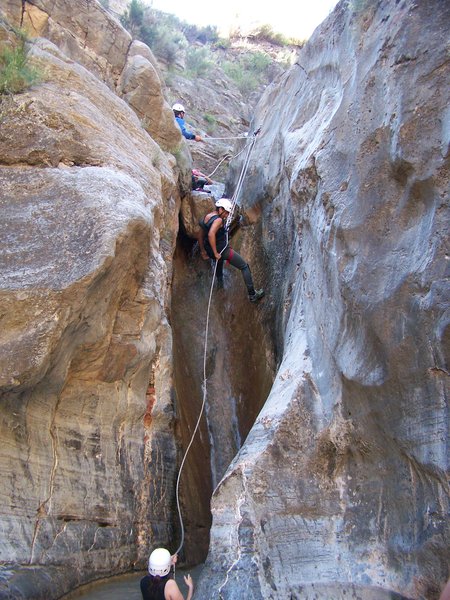