You are in...
Home Granada Alhendín
Read more Read less

Alhendí­n, is located in the fertile flat lands of the Vega de Granada, a wide area covered with the greenery of the poplar trees and the well looked after irrigated plains that the river Genil waters in its gentle flow towards the west. Added to this privileged location, it is also in proximity to the city of the Alhambra, being only 10 km away.

The history of this village is and has been closely linked to nearby Granada. It was conquered by King Fernando the Catholic in 1483. In 1490 Boabdil besieged and destroyed the castle. In response, Fernando ordered the destruction of the corn harvests that supplied Granada, and two years later, the Nasrid kingdom was eventually defeated.


The Catholic Monarchs gathered a large army in this village to control the first Moorish rebellion in the Alpujarras, in the year 1500.


Presently, the village utilizes the industrial, commercial and service sectors of the capital, Granada.

The weather today in Alhendín 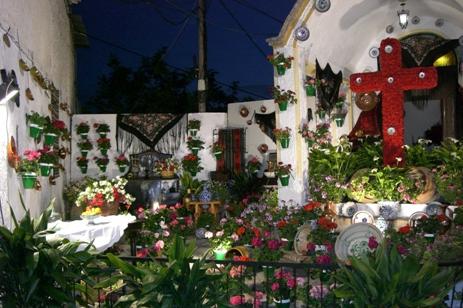 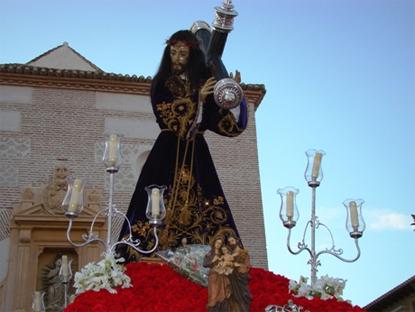 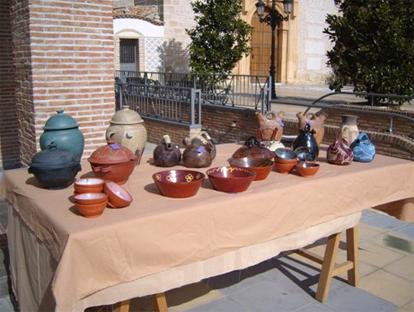 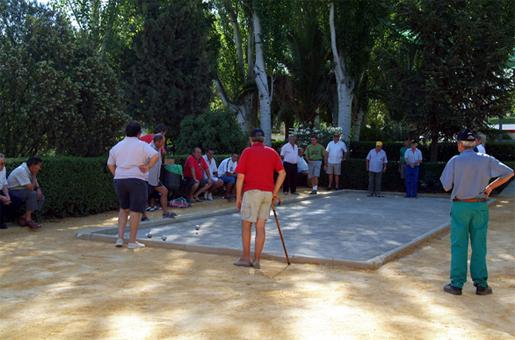 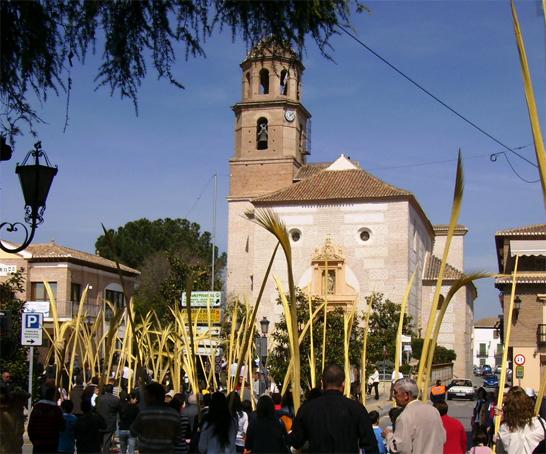 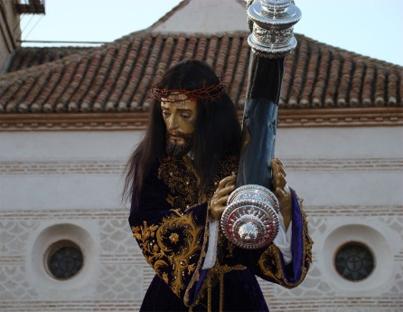 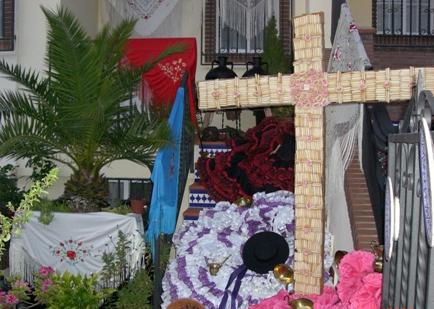