You are in...
Home Almería Alicún
Read more Read less

Small village situated on the northern side of the Sierra de Gador, on uneven terrain from which the green graded terraces stand out like an orchard.

In the middle of the terraces the village stands, its graduated houses, characteristic of the popular architecture of Almería.

Village tightly bound to the Moslem culture and water. The first cultural reference to Alicun is made by the XII century Moslem geographer and chronicler Idrisi who talks about a thermal spring protected by vegetation.


After the conquest of the AREA by the Catholic Monarchs, Alicun appeared as a district of Huecija. During the XVI century it was part of the duchy of Maqueda and subsequently acquired its own identity as a village.


The Moorish rebellion and subsequent expulsion in 1570 caused the population to disappear until 1574 when it was once again repopulated. Its population however did not stabilize or develop in any great importance until the XVIII century.


In 1835 it was conceded independence as a municipality, with the abolition of the estate of Maqueda y Arcos.


The beginning of the present century coincided with its economic peak due to the Ohanes grape. The subsequent crises of this century significantly affected the economy of Alicun and provoked its decadence.


Currently, its activity is oriented towards the cultivation of citrus fruits, fruit trees, horticulture and also poultry-keeping is quite important.

The weather today in Alicún 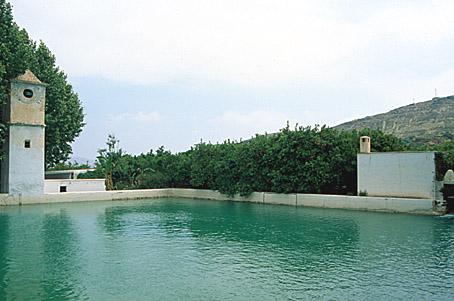 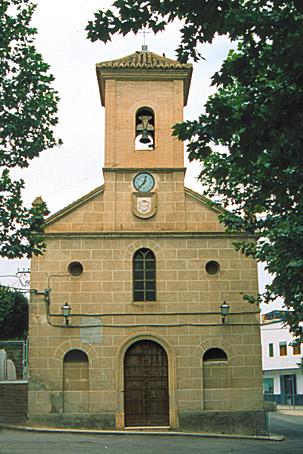