North of Hoya de Guadix, 106 km away from the capital and on the border with the province of Jaén, the village of Alicún de Ortega displays typical troglodyte dwellings, since it was situated where the first Prehistoric civilizations of the Iberian Peninsula settled.

Numerous important Neolithic and Iberian remains have been found in the area.

During the domination it took the name of Acatucci, and later Agatugia. The name Alicún, which is relatively common throughout Spain, refers to the establishments of thermal baths and dates from the Arab-Andalusí period.

This area was a frontier territory during the Middle Ages, and frequently suffered the scourge of the Christian "cabalgadas", raping and pillaging expeditions carried out by the Castilian horsemen quartered in Cazorla in the Muslim territory of Guadix. It was conquered by the Catholic monarchs prior to the capture of Granada. 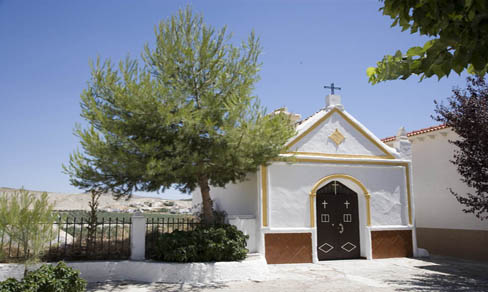 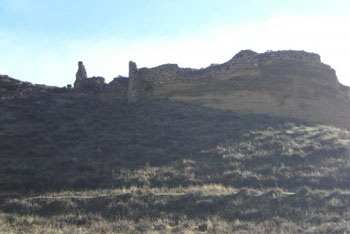 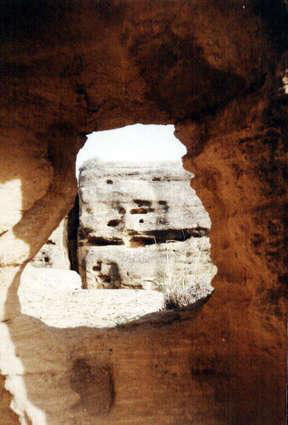 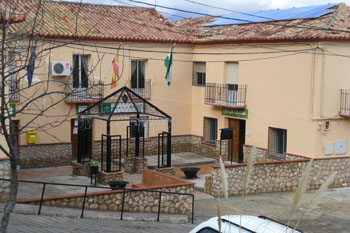 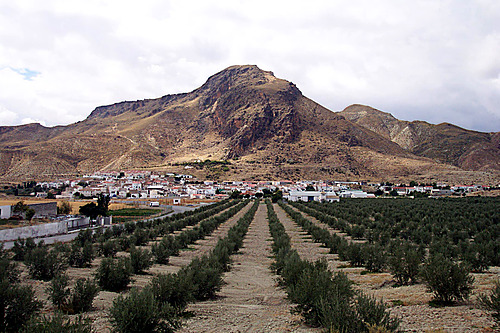