You are in...
Home Granada Armilla
Read more Read less

Armilla, on the banks of the river Dí­lar, is geographically located in the area known as the Campana Granadina, which in the past referred to the jurisdictional lands of a parish church.

La Campana was said to cover the lands where the bell struck from one of the Alhambra Towers (Torre de la Vela) could be heard.

According to this, Armilla would come under La Campana, since it is just 5 km away from the city of the Alhambra.

The weather today in Armilla 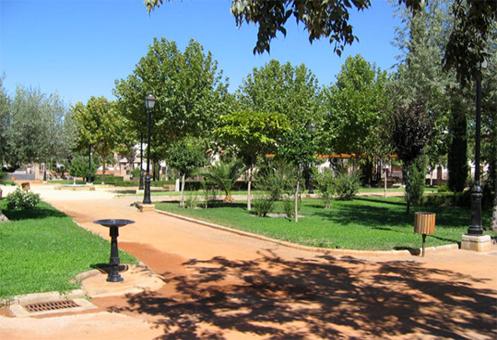 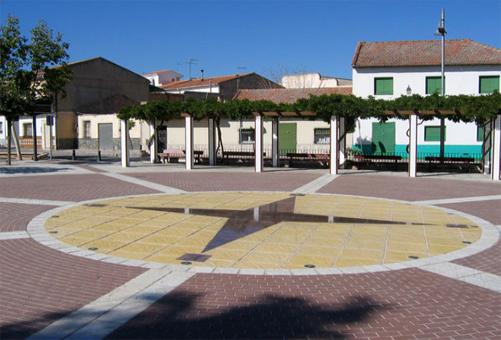 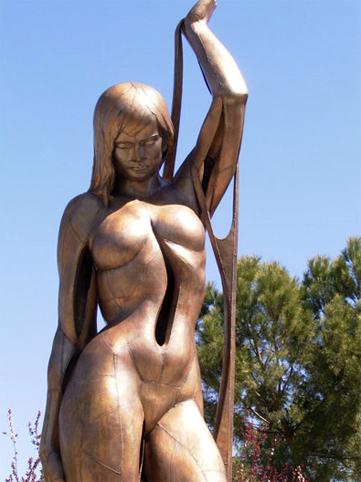 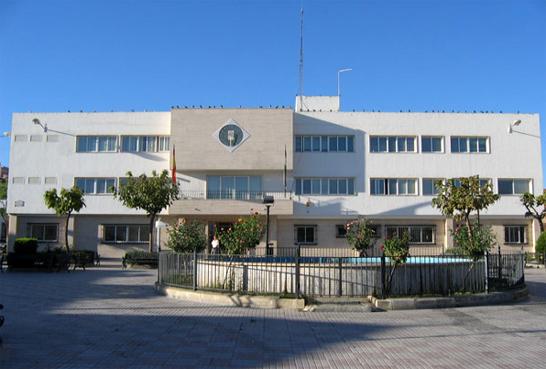 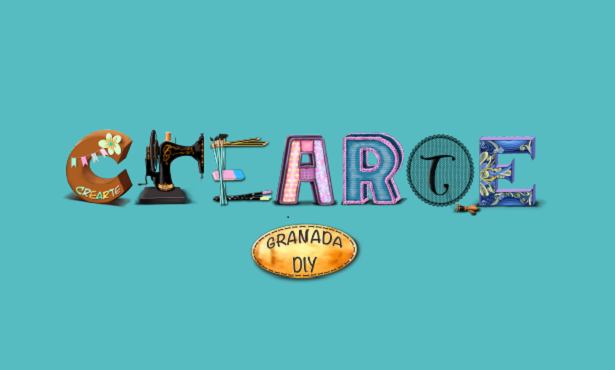