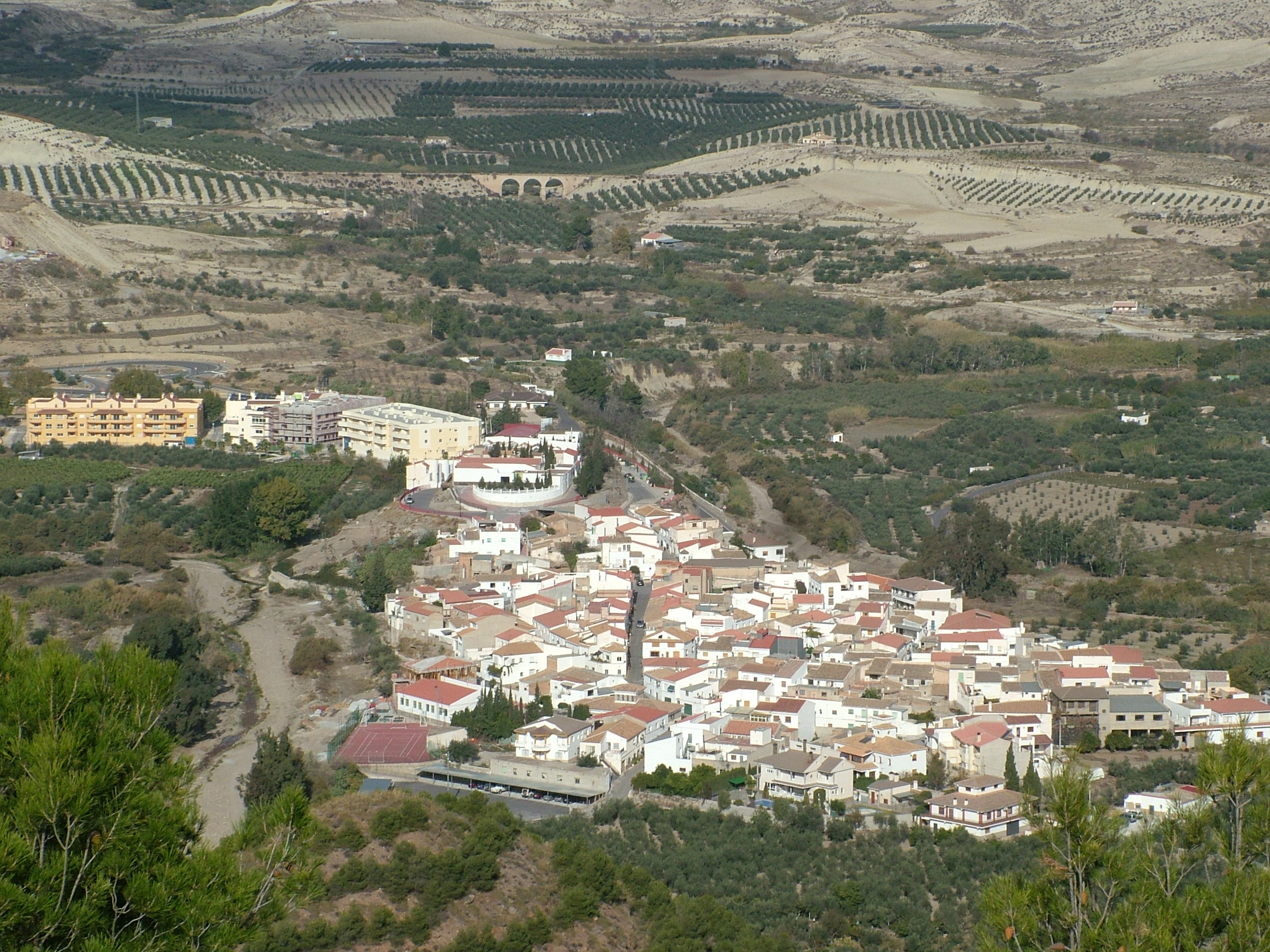 Municipality belonging to Alto Almanzora, in the west of the province, surrounded by flat lands irrigated by the river Almanzora, from which a small hill sticks out.

Situated on a plain, on a kind of peninsula surrounded by the river Almanzora. In the same municipal area is the dependent municipality Canalito.


Of the little historical information that has come to light, it is known that in the XVI century it had 120 houses and belonged to the Duque of Escalona.


Near Armuña are the ruins of an old castle where the Alcaldes Mayores (Chief Mayors) lived. It had a patio with columns made of marble from the Sierra de los Filabres. The monstrance of the church dates from 1620. It was given to the village by some noblemen from Cordoba.


Traditionally the agricultural activity centred on the production of cereals, beetroot, grapes and oil; it had numerous olive groves. Nowadays, it has extensive plantations of peach and apricot along the course of the river Almanzora. 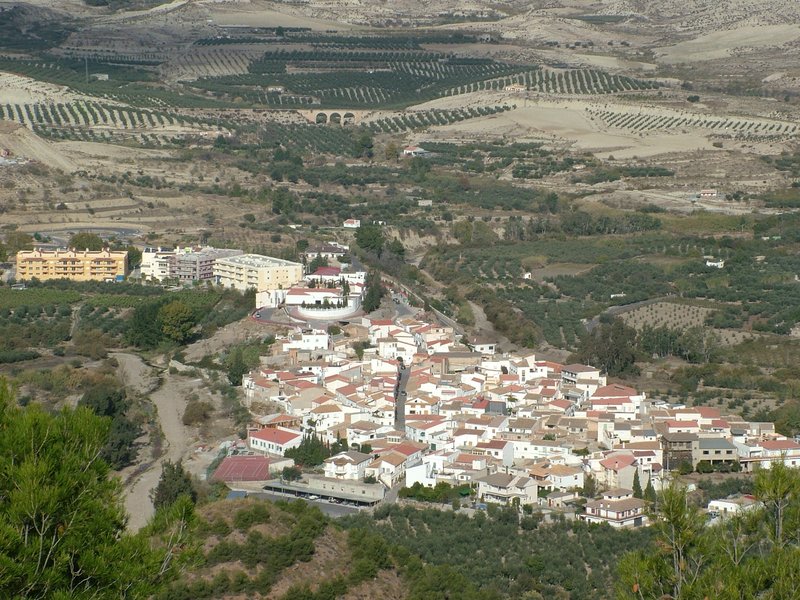 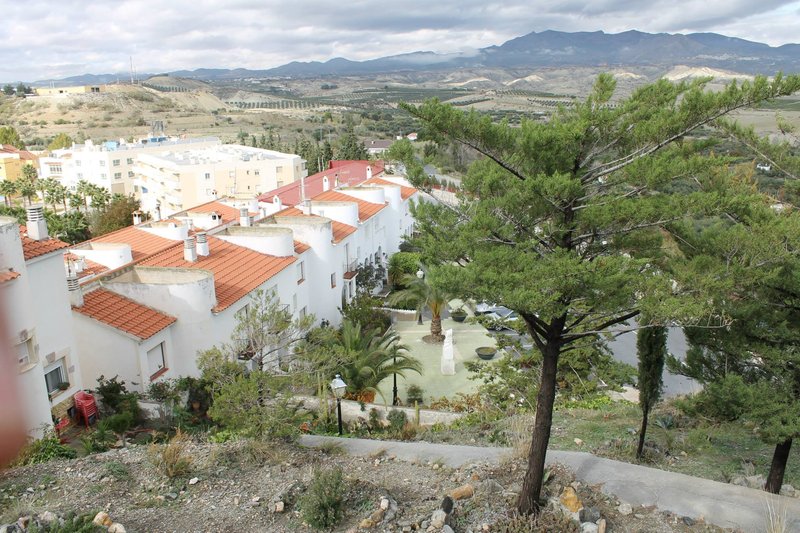 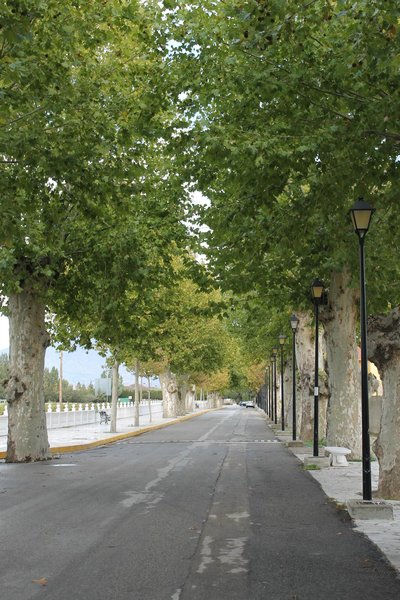 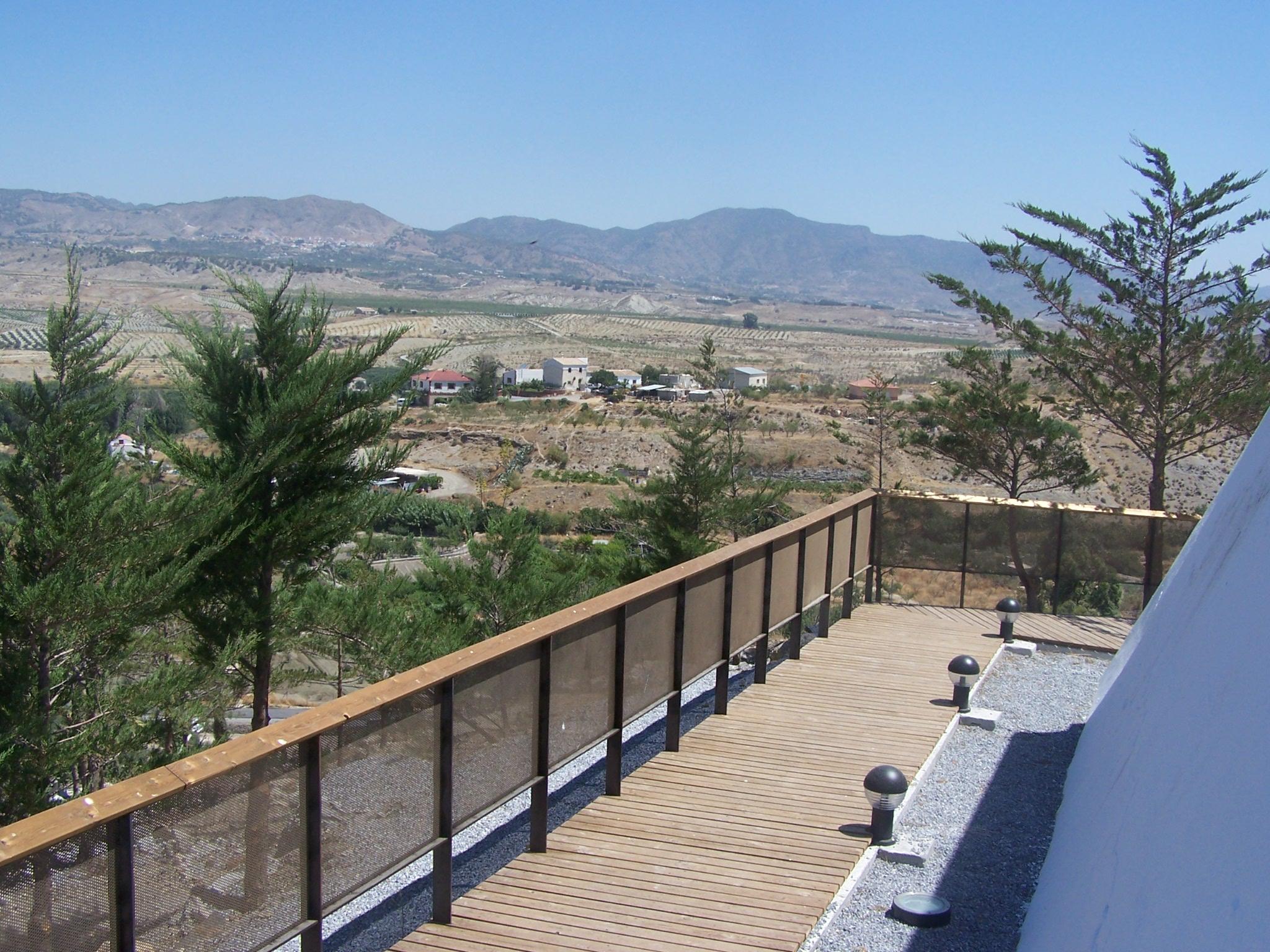 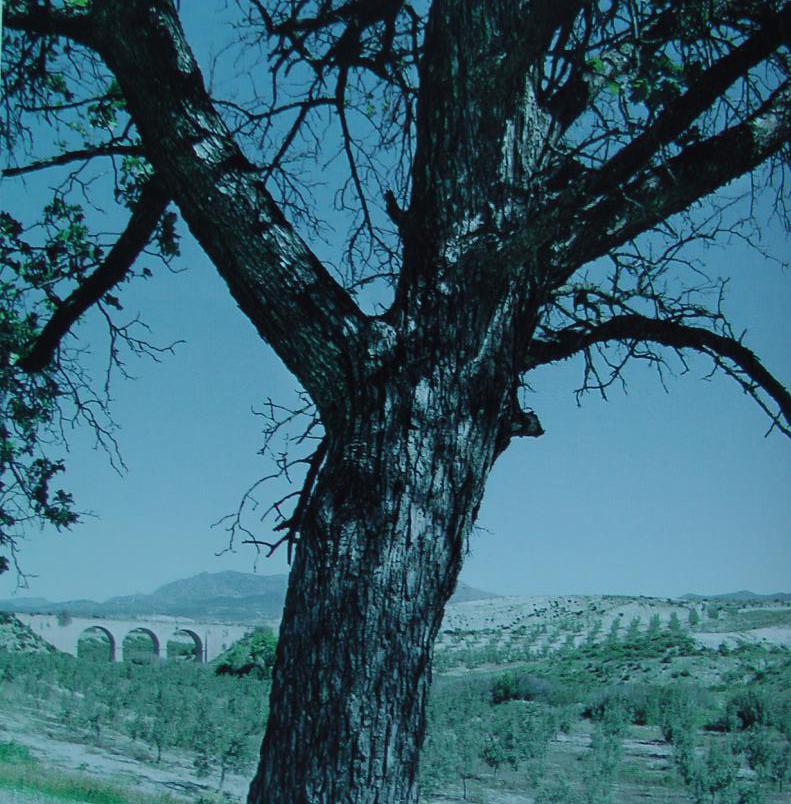