You are in...
Home Almería Benahadux
Read more Read less

Village belonging to the Bajo Andarax and situated near the capital surrounded by irrigated land and fruit trees in the river valley.

It also has the contrasting landscape of uneven dry terrain of the last foothills of the Sierra de Gador.

About a kilometre away from Benahadux, there is a district called El Chuche. This is the oldest settlement known in the area of the Copper Age, of the same era as the Millares Culture (2500-2000 BC). It became an Iberian town (Urki) between the V and II centuries BC and it was transformed into the Roman town of Urci. It must have been an important Christian community with the arrival of Christianity, as it was an episcopal see. During the IV and V centuries, the population of Urci gradually disappeared.


With the Moslem conquest in the VIII century, a series of Yemenite clans settled in the valley of Andarax. One of the clans called Banu Abdus became the current Benahadux. During the Al-Andalus period, intensive agriculture flourished in the valley and the irrigation system was perfected. Fruit trees, cereals, vegetables and olives were grown as well as mulberry trees for the production of silk.


With the Christian conquest in 1489, the majority of the properties passed over to the new inhabitants. Don Gutierre de Cardenas gave up all his properties to the Franciscan nuns. They became one of the most important landowners of Benahadux until the disentailment of the XIX century.


During the War of the Alpujarras (1568-1570), according to Marmol Carvajal, one of the most bloody episodes of the war took place. The author himself titles it "la encamisada de Benahadux" (the Benahadux cover-up). After the war, the Moors were expelled and repopulation took place from 1572 onwards with people from outside the kingdom of Granada. Officially, only Pechina was repopulated and the annexes of Benahadux and Alhamilla were created.


Benahadux underwent demographic and economic expansion during the XIX century. This was due to the mining activity. In 1850 100 lead sulphide mines were being worked. The lead smelting works, called La Palma, did away with hundreds of olive trees in the valley and with the wood. The vine plantations also contributed towards the economic development. The vines were for the so-called "uva de embarque" (embarcation grape) which was exported to England and the United States. It received its current delimitation in the year 1850.


During the present century the agricultural landscape has changed. The production of cereals has been increased and also importantly citrus fruits, recently specializing in the mandarin.

The weather today in Benahadux 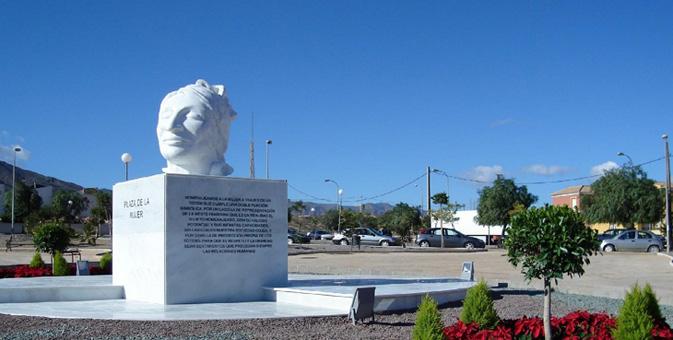 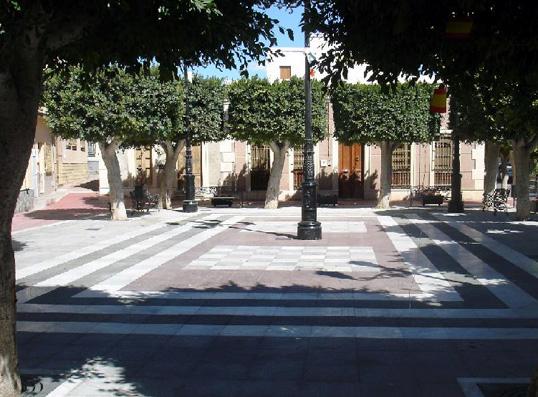 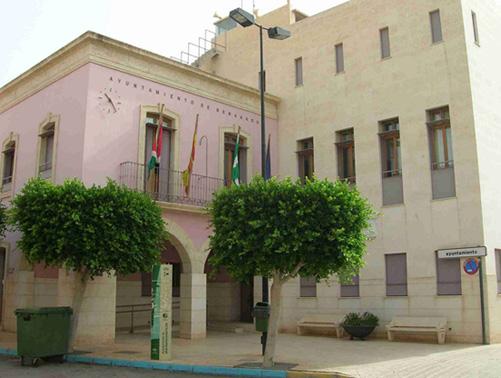 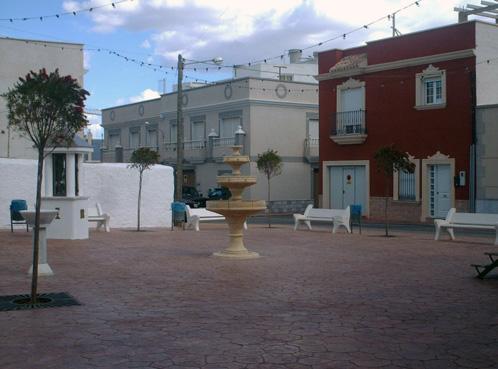 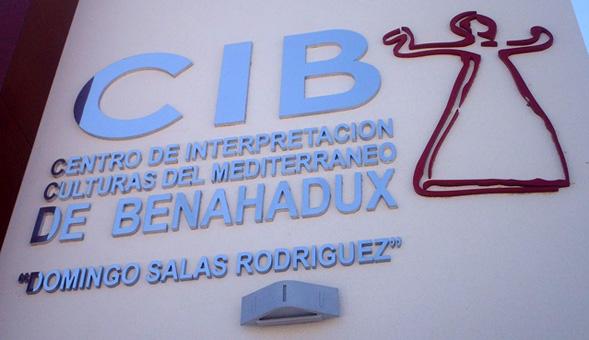