The village is situated in the east of the province, in the Campiña Baja region, on the border with the province of Jaen. Practically all land is devoted to the cultivation of cereals and olives.

Cañete de las Torres possesses a discreet charm, as if wishing to go unnoticed among the olive trees and crop fields. It is a typical country village, with its white houses and narrow, winding streets. Monuments of note are the Tower, a relic of the old castle which has now been incorporated into Andalusia Square, and La Tercia, an 18th-century industrial building.

Remains have been found dating back to the Neolithic period, primarily at La Haza de la Virgen. Also significant is the presence of the Iberian fort of "El Real", from the Ibero-Turdetan period.
Its name is derived from the Mozarabic "cannetu", meaning "reedbed".
The village was reconquered by Ferdinand III in 1237 and ceded to the Council of Cordoba.
Sancho IV granted feudal control of Cañete and its municipal AREA to Don Alfonso Fernandez de Cordoba in 1293. 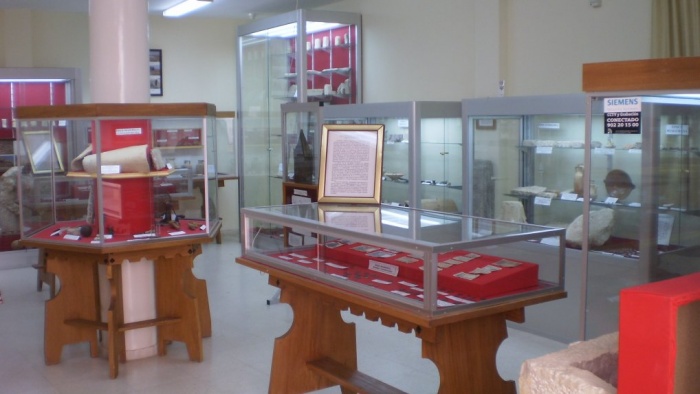