You are in...
Home Granada Carataunas
Read more Read less

Carataunas, the smallest village in the Alpujarra in terms of extension and in number of inhabitants, shares the typical features of all Alpujarra villages, i.e. a single type of architecture in the buildings, adapted to the structure of the land and to the climate of the AREA, which is characterized by narrow streets with memories of a Moorish past.

Under Muslim rule it was called Caratamuz.
The history of Carataunas runs in a parallel history to other villages in Alpujarra, an AREA that, due to its isolation has developed its own characteristic culture. It had its moment of splendour under the Arab Andalusian period when all of the Alpujarra was an important agricultural centre, specializing in silk production. After the Christian re-conquest of Granada in 1492 by the Catholic Monarchs, the population suffered to an unbearable extreme and thus, in 1568, Hernando de Córdoba y Válor, a rich landowner proclaimed himself as Abén Humeya, uprising against Phillip ll, causing a general revolt amongst the Moors from all over the kingdom of Granada. Internal disagreements amongst the Moors, who in 1569 assassinated Abén Humeya, allowed Don Juan de Austria to terminate this revolt. The Moors were eventually expelled in 1609.The Alpujarra was later inhabited by peasants from Galicia, León, Asturias, Castile.

The weather today in Carataunas 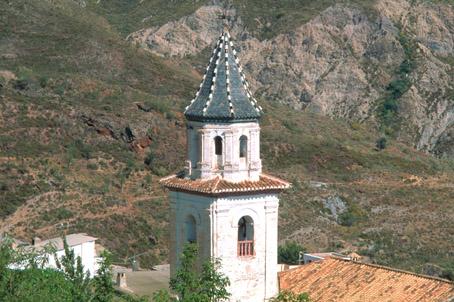 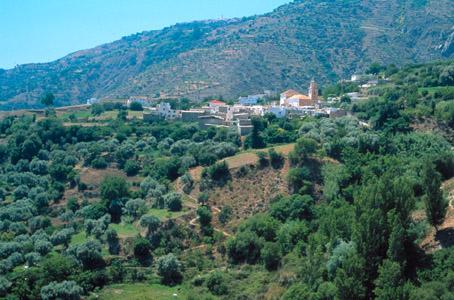