Located at the heart of the Campo de Gibraltar region, practically all of the municipal areas, places worth visiting are Castellar Castle, the "Old Village', declared a Monument of Historical and Artistic Importance in 1963, located atop a hill at the foot of which lies Guadarranque reservoir, and within a beautiful fortress, whose highlights are the Nazari castle and the Palace of the Marquis of El Moscoso; a number of different projects, including a tourist complex of country cottages for rent, have made this delightful spot the ideal place for a first-class holiday in contact with nature.

The Moslems called it Al-Qasr. In fact, no record of any settlement exists prior to this period. From the 12th century until its eventual conquest halfway through the 15th century, it was a border town, frequently changing hands between the Christians and Moslems. The walls of the mediaeval fort bear witness to its past, which is also evident in its name: Castellar, meaning "place where there is a castle" and Frontera (border). 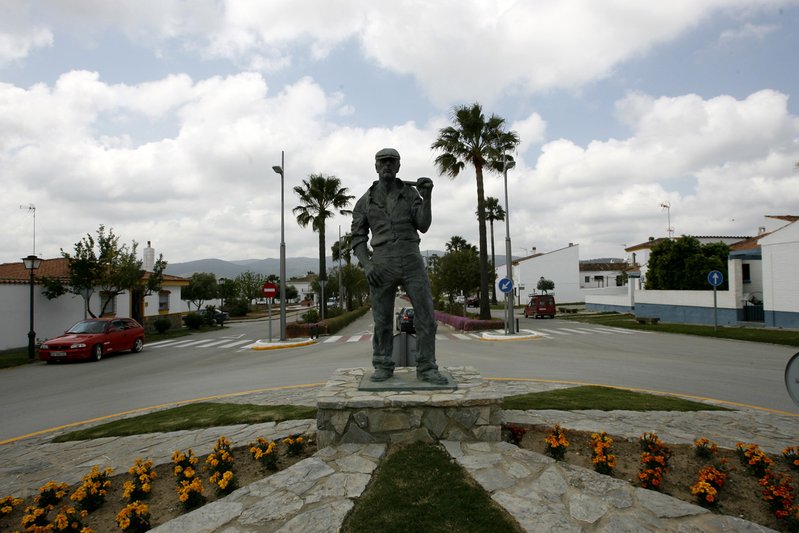 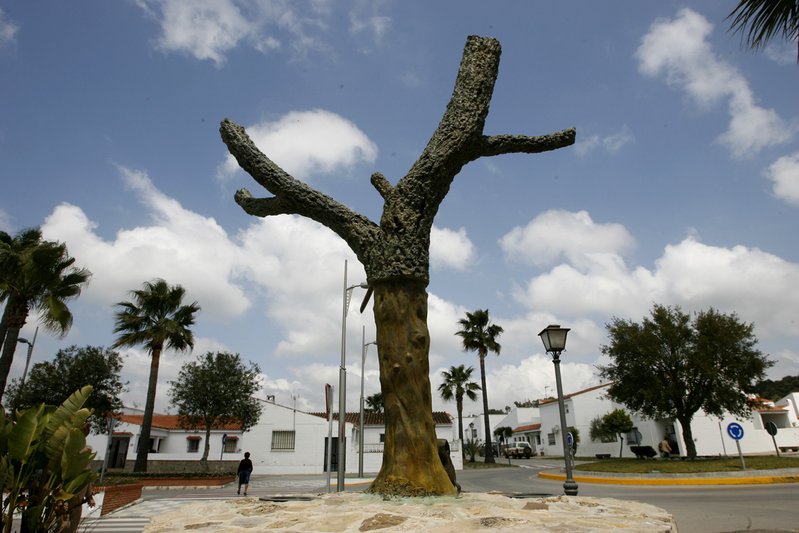 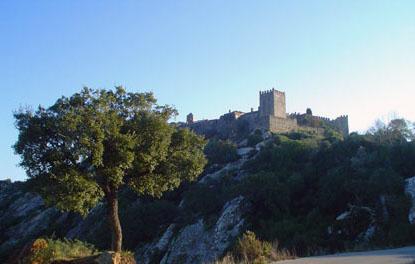